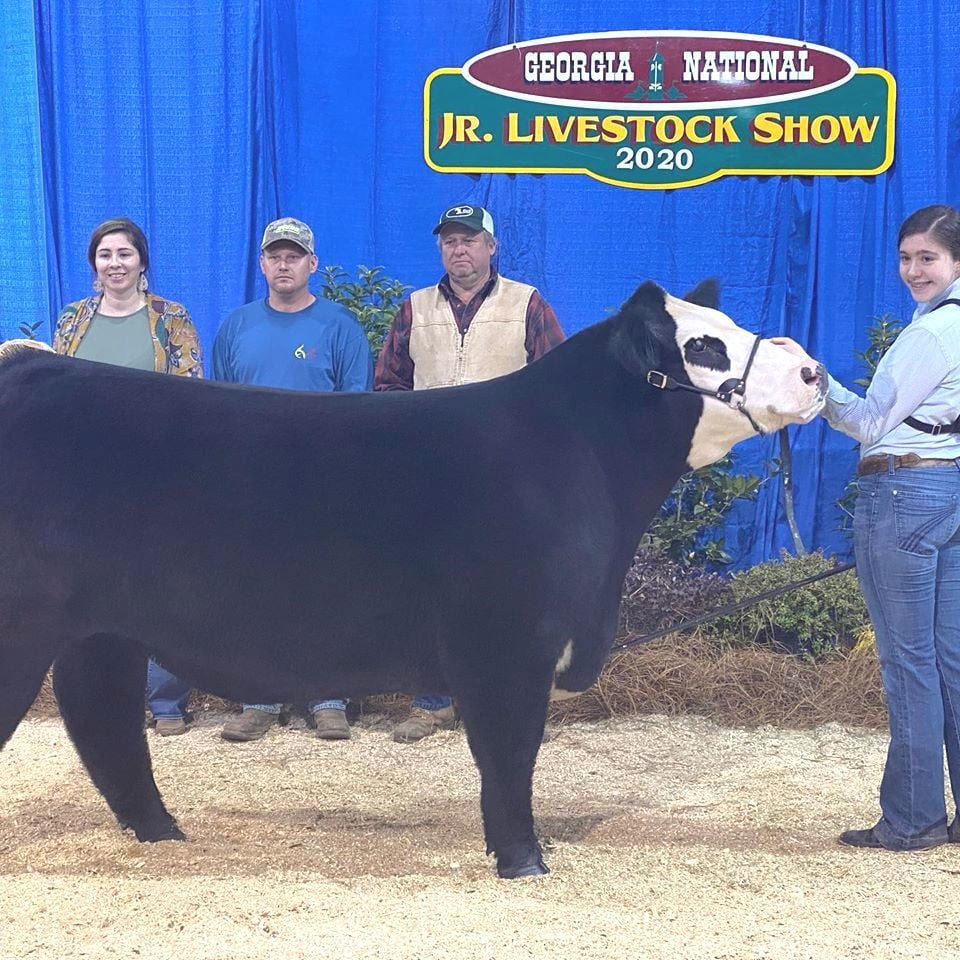 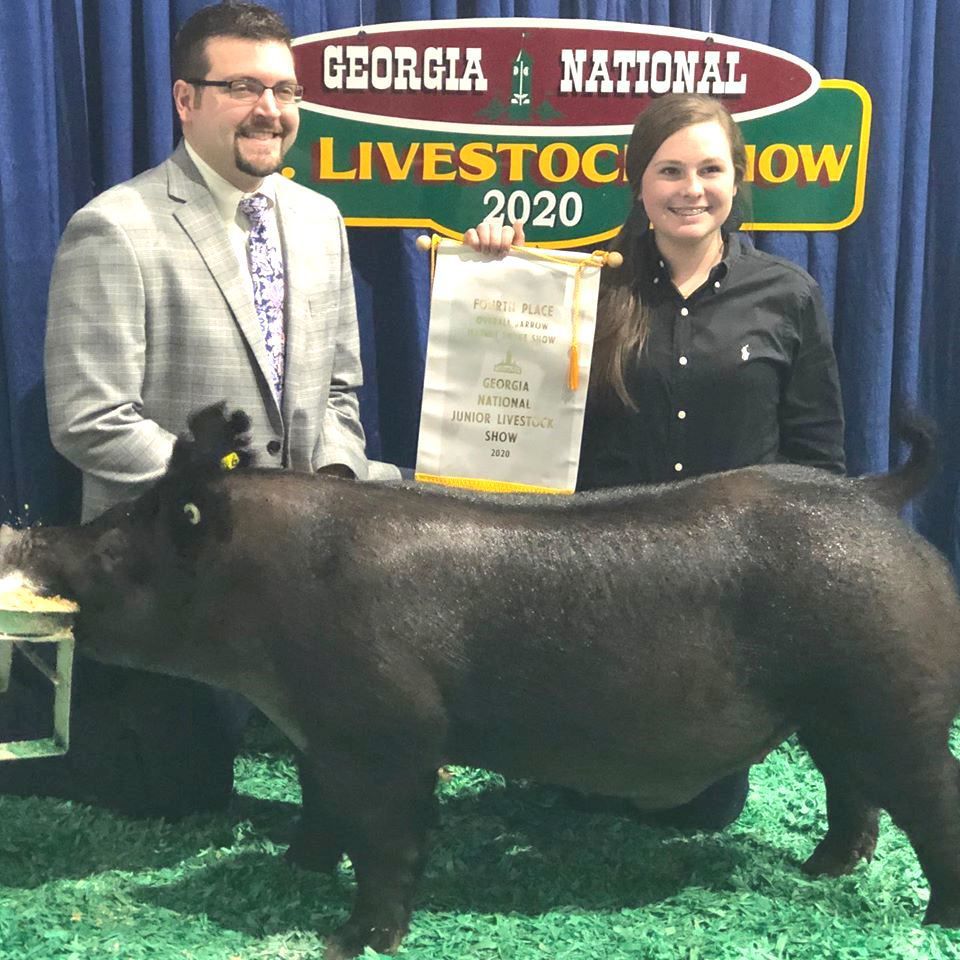 “Our students also racked up several class wins and ranked in the top 10 in all of their respective classes. Congratulations to a group of outstanding young stockmen representing Jackson County FFA,” leaders stated.

For more information about the opportunities provided through the agriculture education program at Jackson County High School, contact FFA advisors, Jacob Segers and Micah Story at 706-367-5003.