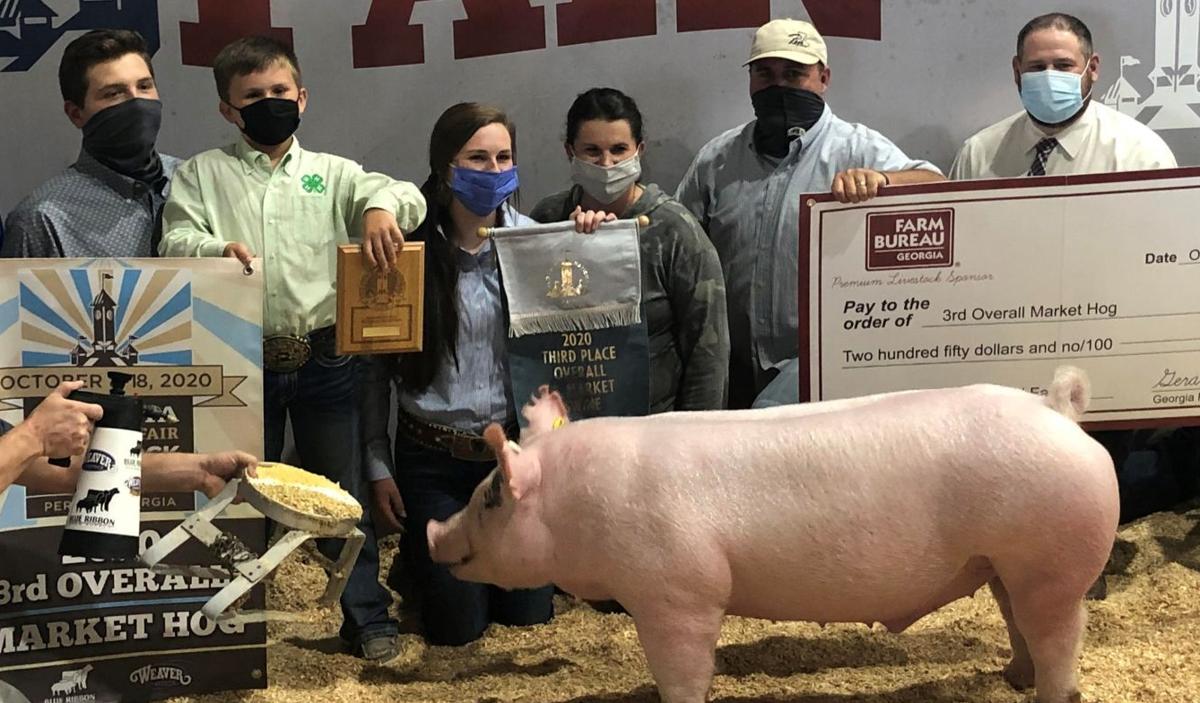 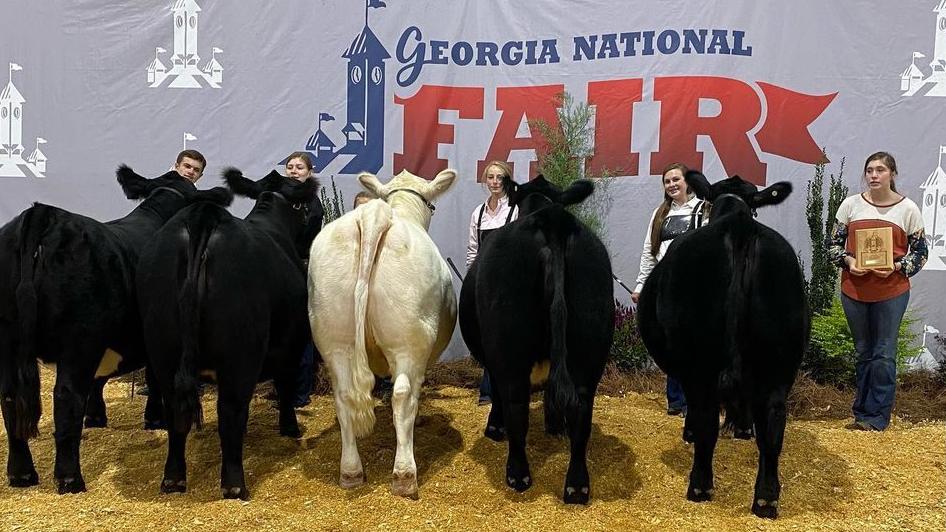 Brooks Franklin was 3rd and Jesse Cronic was 8th.

Morgan was also awarded Champion Breeder’s Group of Three for Heifers that she has bred and sold as part of her SAE project.

Sarah Langley placed 3rd in class with her Duroc Gilt.

Savannah won Division Champion in the Barrow show and ended the show winning 3rd Overall Market Hog at the Georgia National Fair with over 1000 entries. Congratulations to all of these exhibitors.

"Their success in the show ring is a testament to their hard work," leaders state.