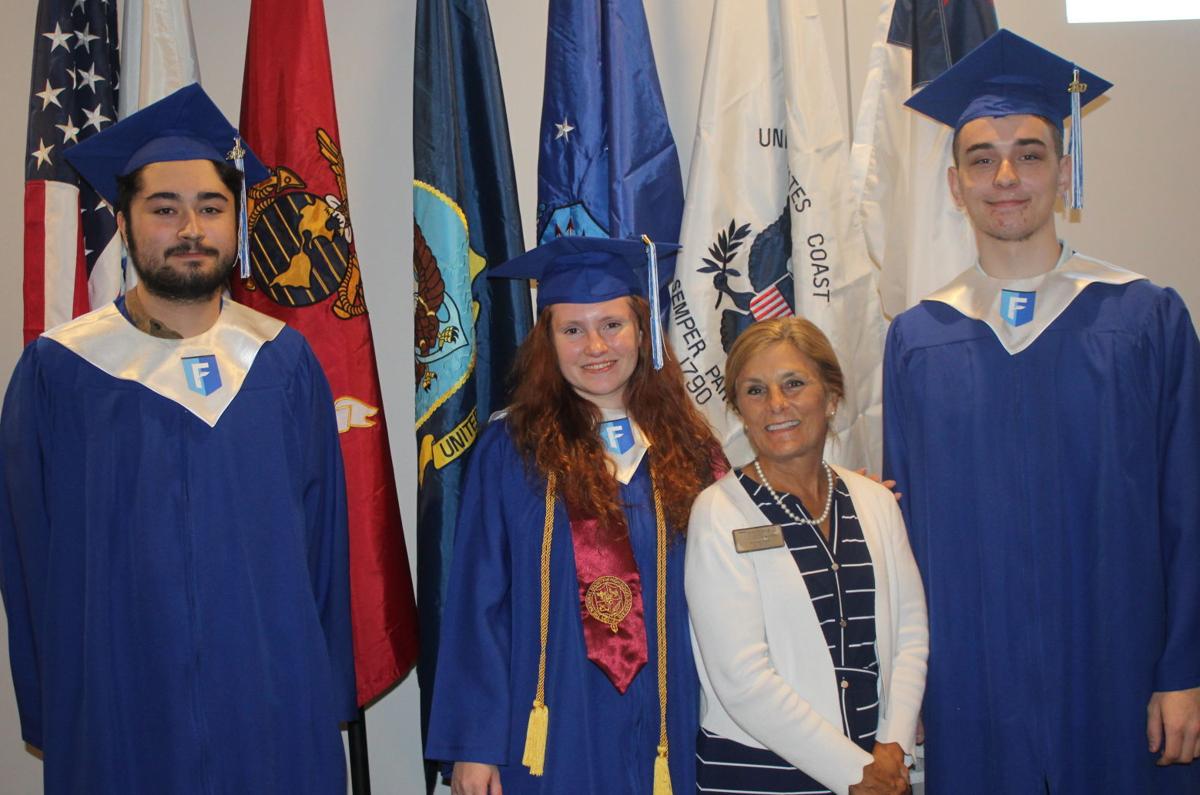 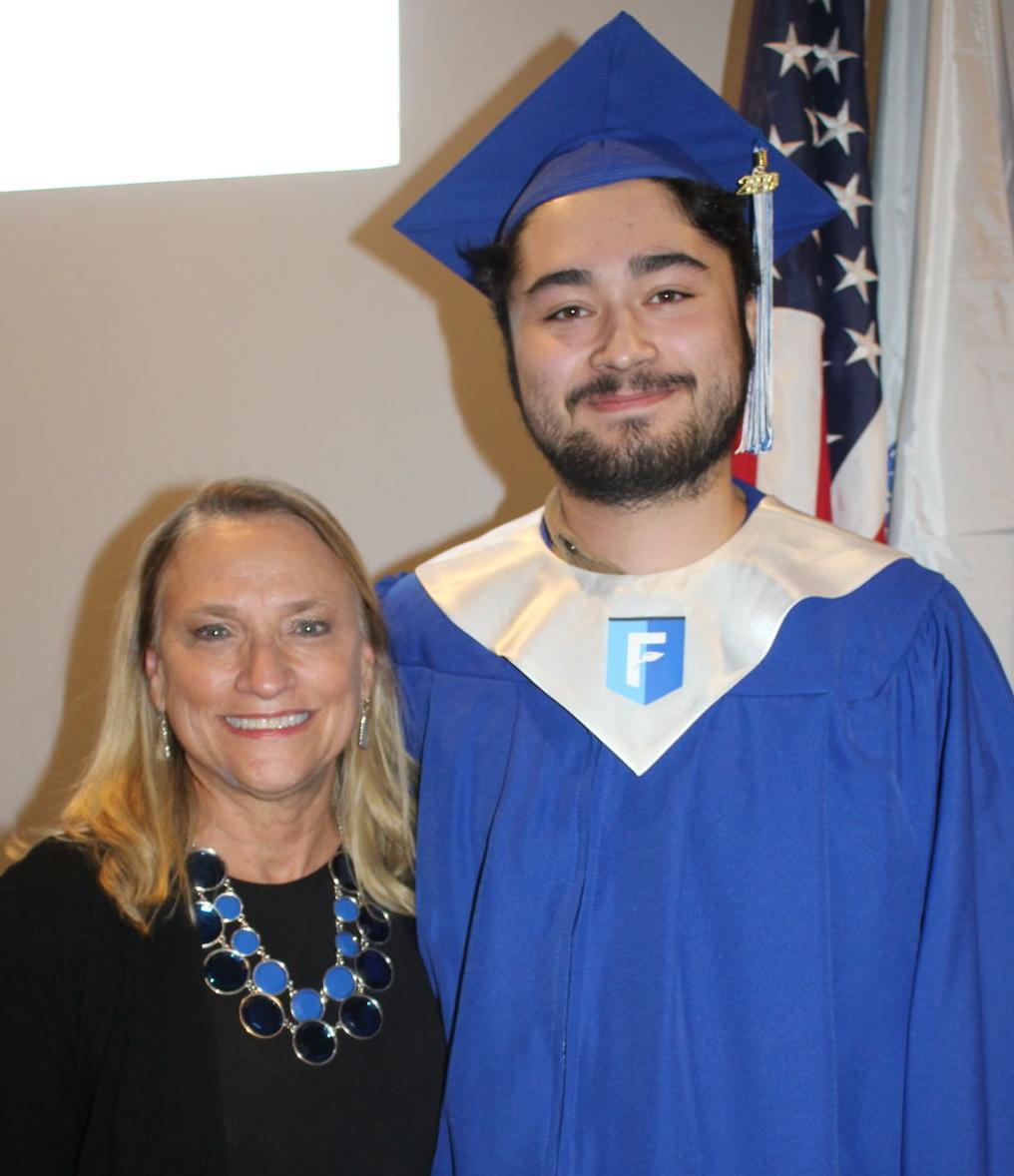 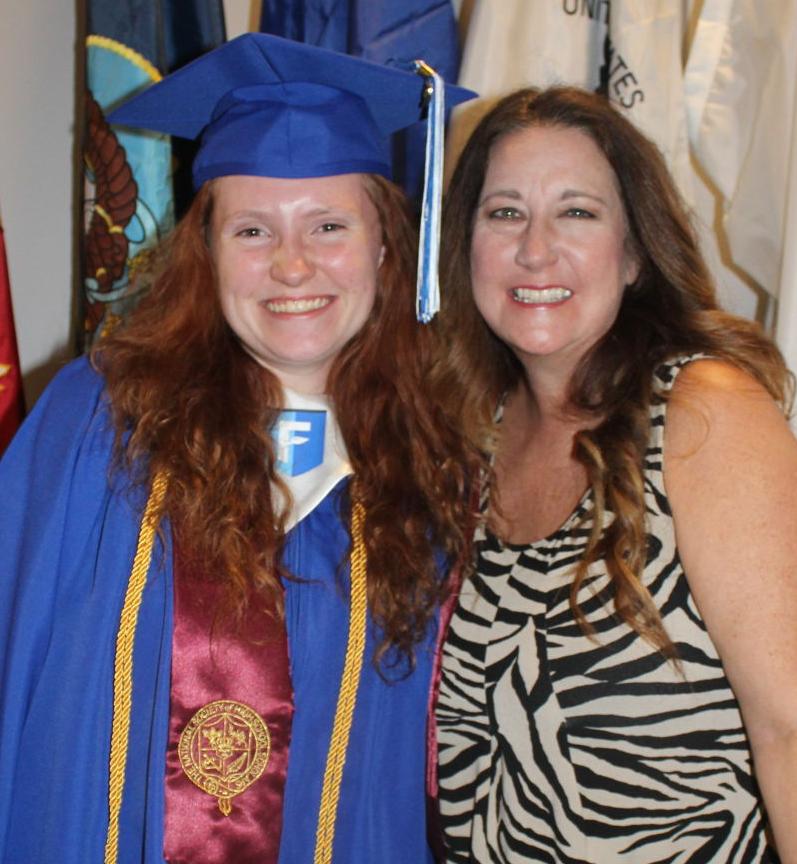 Heather McCoy and her mentor, Robin Sykes, are shown at the regional graduation.

Heather McCoy and her mentor, Robin Sykes, are shown at the regional graduation.

The graduates and the awards they received were:

•Heather Patience McCoy, Site Director’s Award, which goes to a student who has excelled academically and has had great attendance while enrolled at Foothills.

•Nicholas Wayne Thomas, Academic Excellence Award, which is awarded to a student who has excelled academically and shown perseverance throughout their enrollment at Foothills.

•Bradley Jonathon Bohannon, Mickey Rowell Memorial Award, given in honor of Mickey Rowell, who was a kind and generous mentor at Jackson Foothills. This award goes to a student who has always given their best, both academically and personally.

In addition to Mrs. Parr, other staff members attending the graduation ceremony were Robin Sykes, who is Heather’s mentor; Glenda Meeler, who is Bradley’s mentor; Angela Gary, team coordinator, who assisted with the presentation of the awards; and Sherry Lewis, who is also a mentor.

The August regional graduation was hosted by Walton Foothills.

Top honor graduate was Asa Gray Angulo of Walton Foothills, who plans to enlist in the Army. He said, “Our stories are all different. Some of you have faced incredible obstacles to get here today. Others found Foothills to be a great resource to help us meet our goals more quickly, especially after the pandemic limited our options. How we got here is now in the rear-view mirror and it is time to start the next leg of our journey. Opportunities are out there and it requires us to go out there and seize them.”

Foothills student Ryleigh Elizabeth McMichael gave the welcome remarks, stating, “We sincerely appreciate all of the support and encouragement we have received from our family, friends and dedicated staff at the various Foothills sites. Thank you for being here to share in our accomplishments on this very special occasion.”

Superintendent Dr. Sherrie Gibney-Sherman presented diplomas to the graduates. Lisa Simmons led turning of tassels, and Bill Ruma was the master of ceremonies for the graduation.

All of the graduates were given the opportunity to come to the stage and give any remarks on their journey at Foothills. The students offered thanks to their families, as well as special Foothills staff members who helped them be successful.