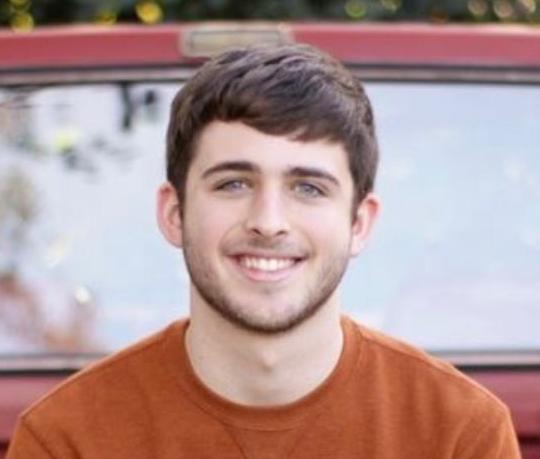 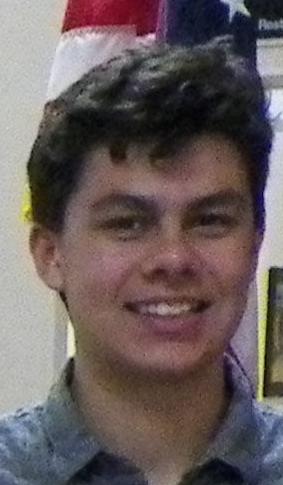 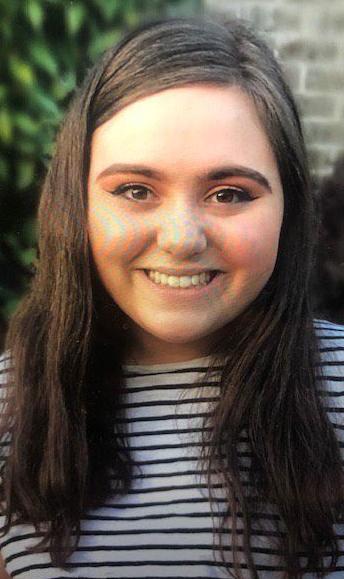 The Rotary Club of Jefferson has announced the recipients of its annual scholarship to graduates of the local high schools.

One student was selected from each high school, with the students being recognized at a zoom meeting of the Rotary Club.

Waldrip is the daughter of Janet Carlan and Eli Carlan. During high school, she was a member of FCCLA, Beta Club, Academic Team, TOME Society and STEM Club, where she served as public relations officer, vice president and camp counselor. She competed in the National History Bowl in Washington, D.C., and the National NAQT in Chicago. She won the regional History Bowl in Calhoun.

She plans to attend the University of North Georgia and get a bachelor’s degree in mathematics.

Myler is the son of Jacob and Amanda Myler. During high school, he was a member of Skills USA, National English Honors Society and Beta Club, where he served as the community outreach coordinator. His community service included volunteering with ISERVE Ministries, Bentley Nursing Home visits and cleaning up Hoods Mill Road (which the Beta Club adopted).

His honors include Kiwanis Student of the Month two times, Chorus Award, Audio Video Award, National Beta Club Service Award and third in state for SKILLS USA. He was also a member of the Master Chorus Class that performed at Carnegie Hall in New York City, National Cathedral in Washington, D.C., and Pearl Harbor in Hawaii.

He plans to attend the University of Georgia and major in business.

He plans to attend college and major in aerospace engineering.

Collier is the daughter of Curt and Georgia Collier. Her activities include Georgia State Thespian officer, president of the Jefferson High School Drama Club, participate of the Total Person Program and Jefferson’s Special People and serves as a National Juvenile Diabetes Research Foundation Ambassador.

Her honors include International Honor Thespian and Governor’s Honors Program Theater finalist and participant, served as house messenger in the 75th Youth Assembly, received the Georgia Certificate of Merit for Superior Scholastic Endeavors Award and represented JHS on the Scotland Exchange Program.

She plans to attend college and major in theater.