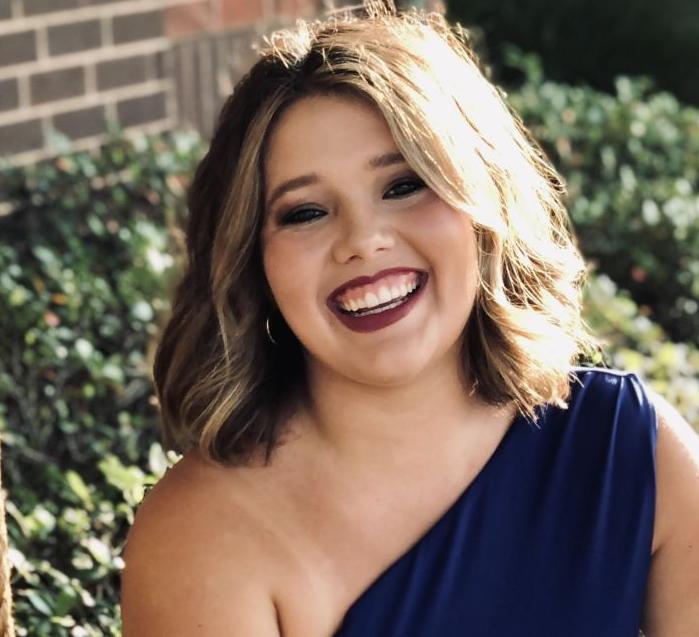 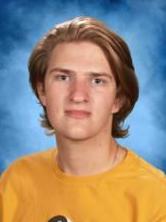 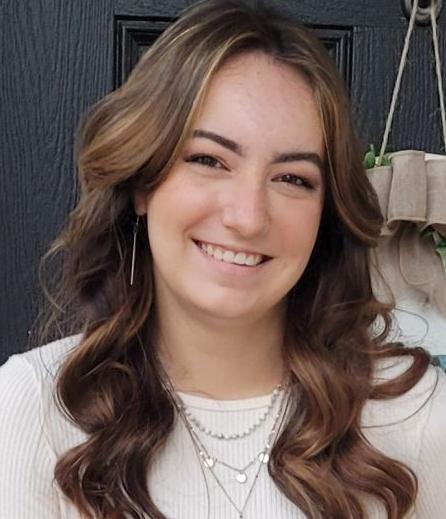 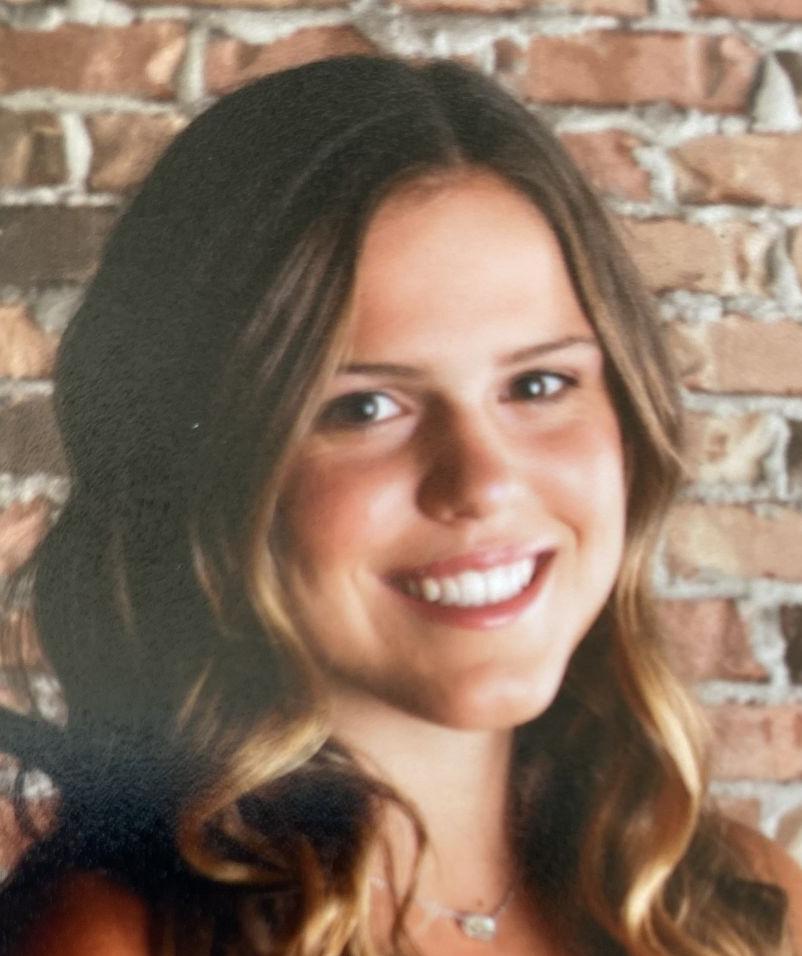 She chose Dr. Jerry Rice as her most influential teacher. Her future plans include running cross country and track and field in college while pursuing a major in biomedical engineering with a minor in mathematics.

Caroline is the daughter of Rob and Rebecca Weatherly.

She chose Heather Hamrick as her most influential teacher.

Caroline hopes to attend Liberty University and study biology with an emphasis in forensic science. She plans to pursue a career as a DNA analyst in a forensic laboratory so she can use scientific knowledge to help people.

Tucker is the son of Missy Floyd and Timothy Bennett.

His activities include CHS yearbook photographer and volunteer goal-keeping coach. His sports include soccer, goal keeper and captain.

Tucker’s honors include being voted most likely to succeed, having the highest average in AP Language, AP History, psychology, Honors Algebra 2 and broadcast video production.

He chose Kelsee Ryan as his most influential teacher.

Tucker’s plans are to attend college and major in communications.

Her community service work includes being a summer volunteer at Children’s Healthcare of Atlanta, summer volunteer at Piedmont Athens Regional and tutor for STEM subjects. She has over 300 hours of logged service hours during her high school career.

Morgan chose Linda Frederick as her most influential teacher. She hopes to attend Vanderbilt University and major in medicine, health and society. She hopes to further her education by earning a master of public health and attending medical school to accomplish her goal of being a physician.