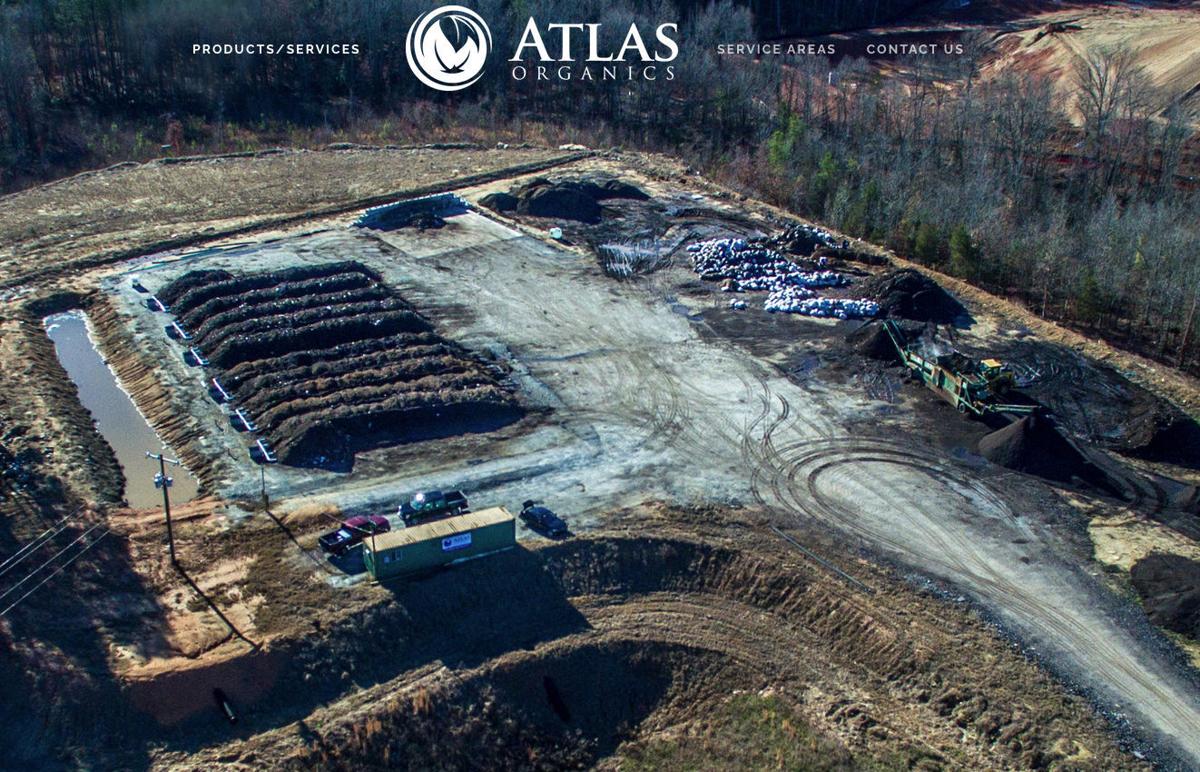 A screen shot from the Atlas Organics website showing one of the firm's composting locations. 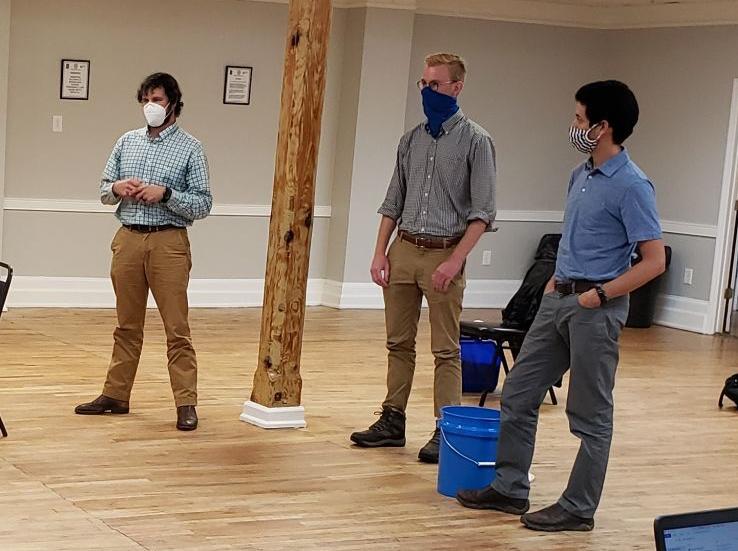 Atlas Organics representatives during a meeting with the Commerce Planning Commission.

A screen shot from the Atlas Organics website showing one of the firm's composting locations.

Atlas Organics representatives during a meeting with the Commerce Planning Commission.

A large composting facility could soon be built in Commerce.

Atlas Organics of Spartanburg, S.C., got a positive recommendation from the Commerce Planning Commission to annex 106 acres on Yarbrough Ridgeway Rd. for a compost processing facility. The annexation and rezoning now goes to the Commerce City Council for final action.

The facility would take in food waste, leaves, woody materials, grass clippings and other organic material, blend it into compost then sell the finished product in bulk to area farms. The plant would not process animal waste or renderings, a condition of the rezoning and annexation approval.

The materials, known as "feedstock," would be blended in a building on the site, then put outdoors on concrete pads to age, company officials told the planning board. The compost is aerated at least twice during that time. The process typically takes 45-60 days.

As organic farming has become more popular, the demand for compost materials has increased in recent years.

Atlas began in Spartanburg in 2015 when two college friends formed the company, according to a June 4 article in the Upstate Business Journal. In 2016, Atlas partnered with Greenville County and built its first composting facility.

In other action, the Commerce Planning Commission:

• approved the annexation and rezoning of two acres on Lakeview Drive to be divided into three lots for houses.

• approved the annexation and rezoning of 3.9 acres on Casey Court for a house.

• approved a variance request for a pool house at 8494 Jefferson Rd.

• tabled action on a variance request for a garage apartment on Willow St.

• approved updated language on infill housing and catastrophic damage ordinance. The move would allow homeowners with nonconforming housing to rebuild a similar home following a disaster, exempting them from newer building requirements.

• approved an amendment to the city's subdivision regulations for getting a land disturbing permit.