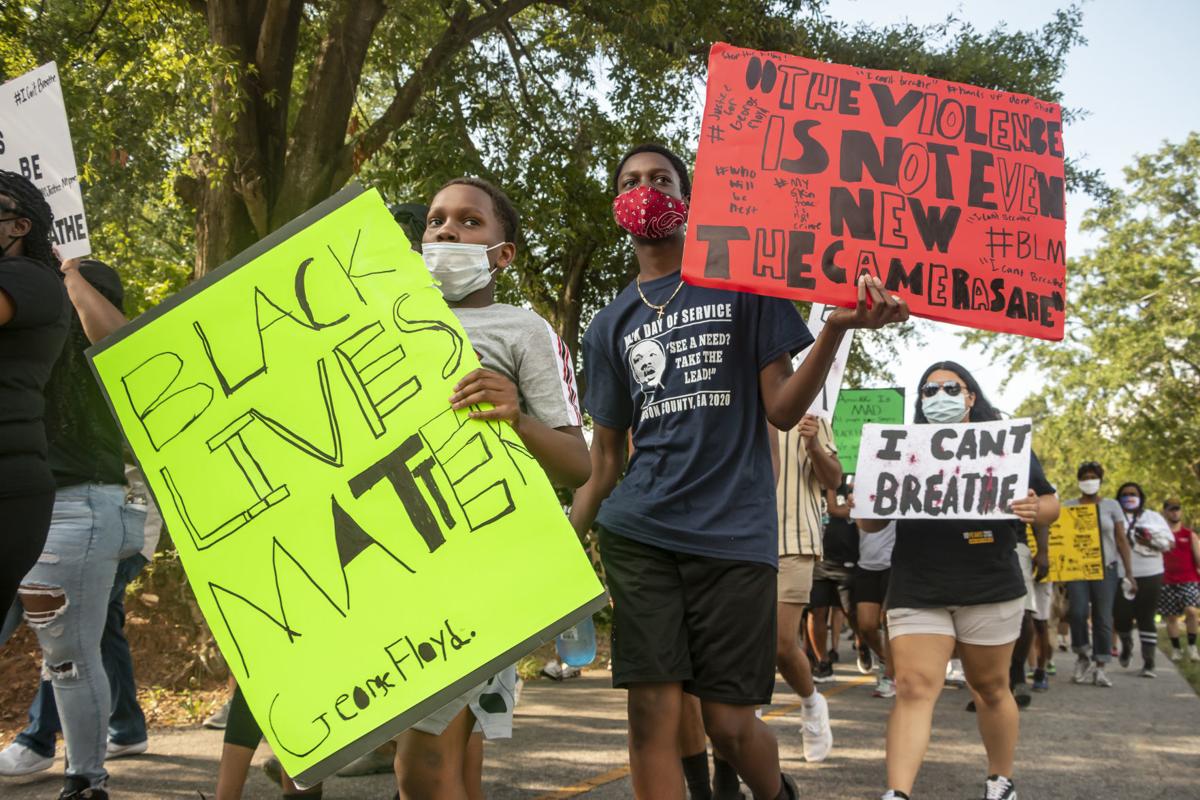 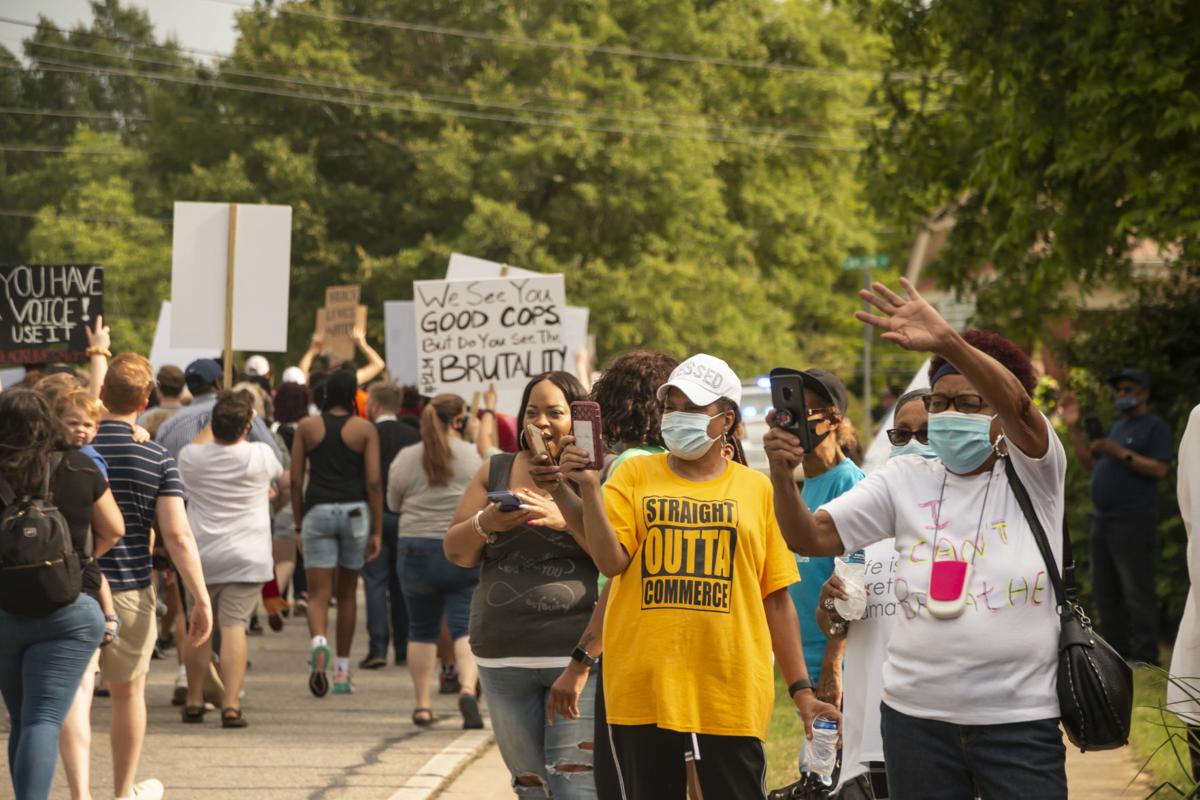 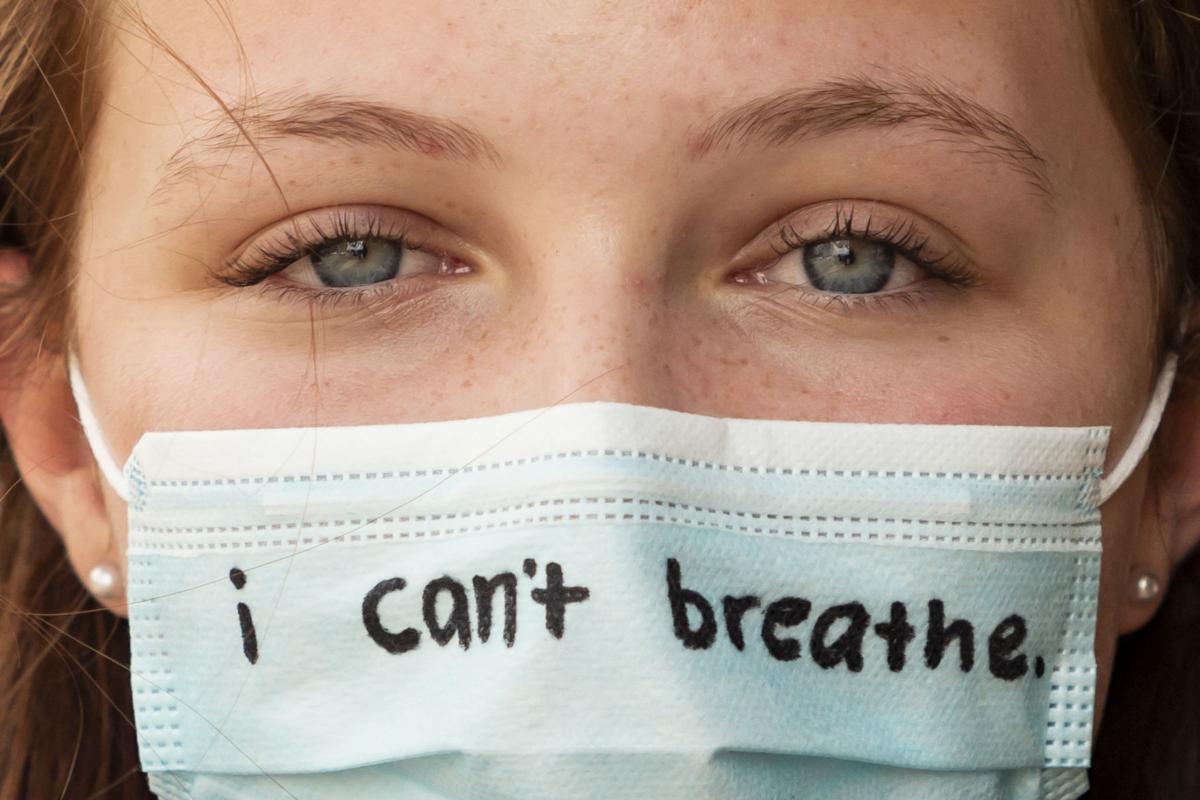 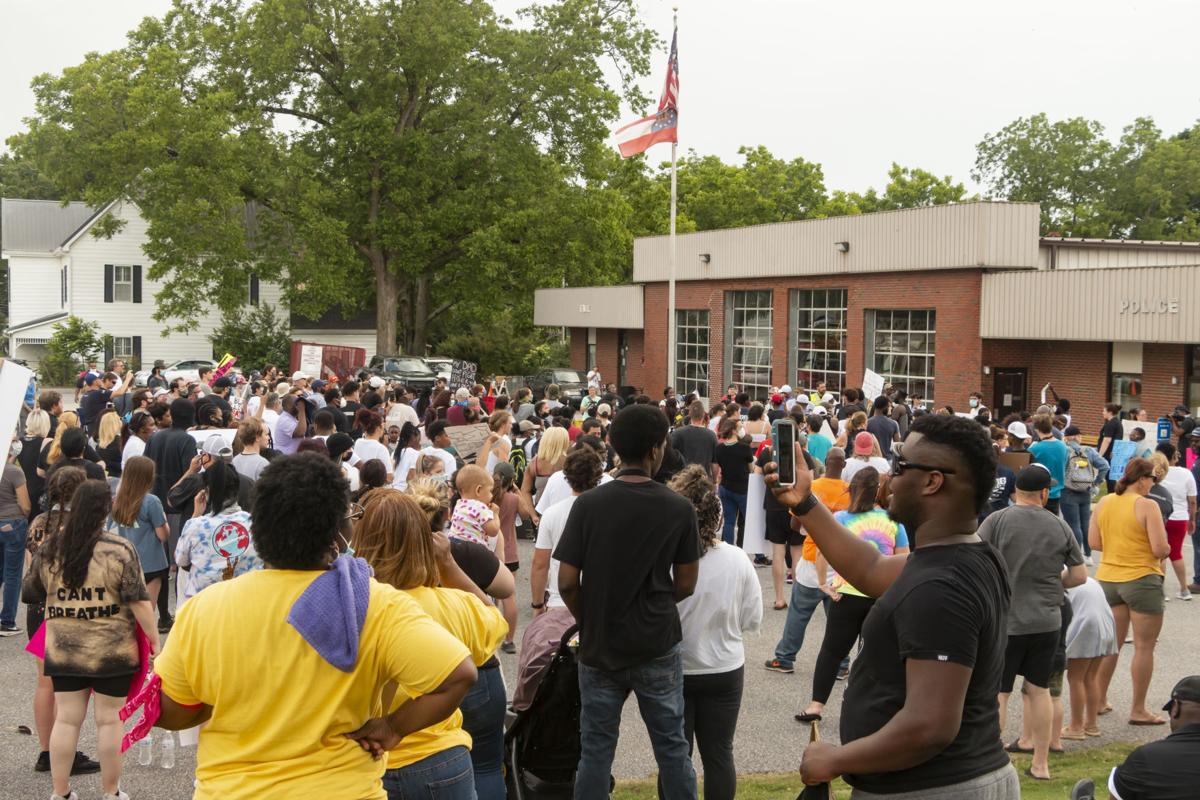 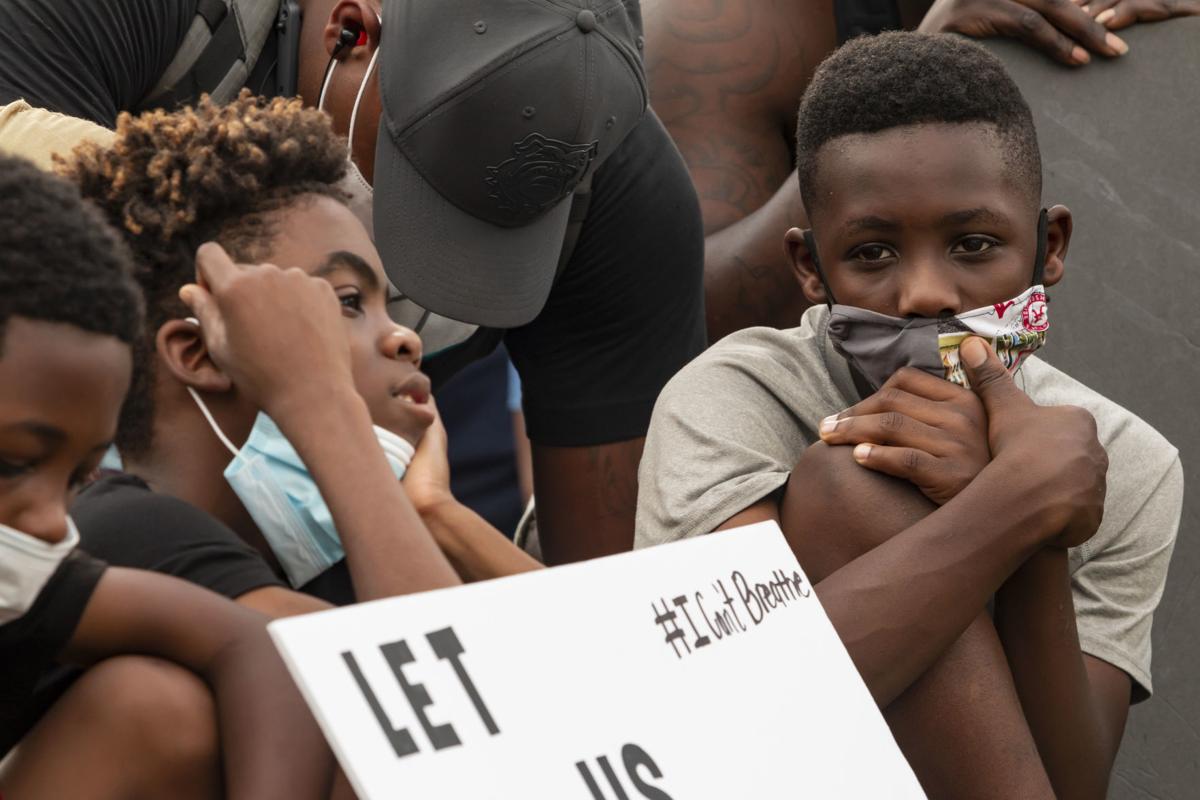 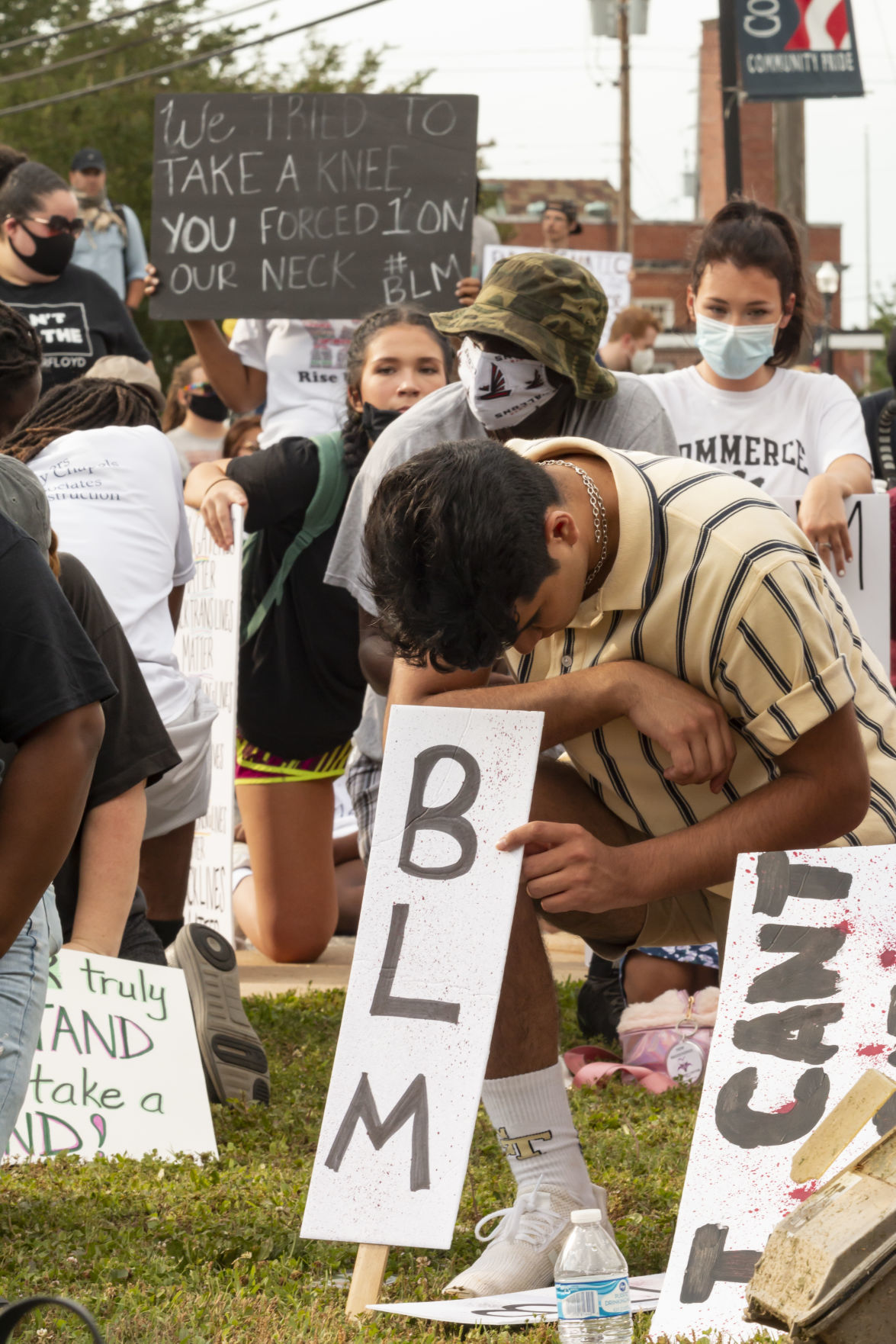 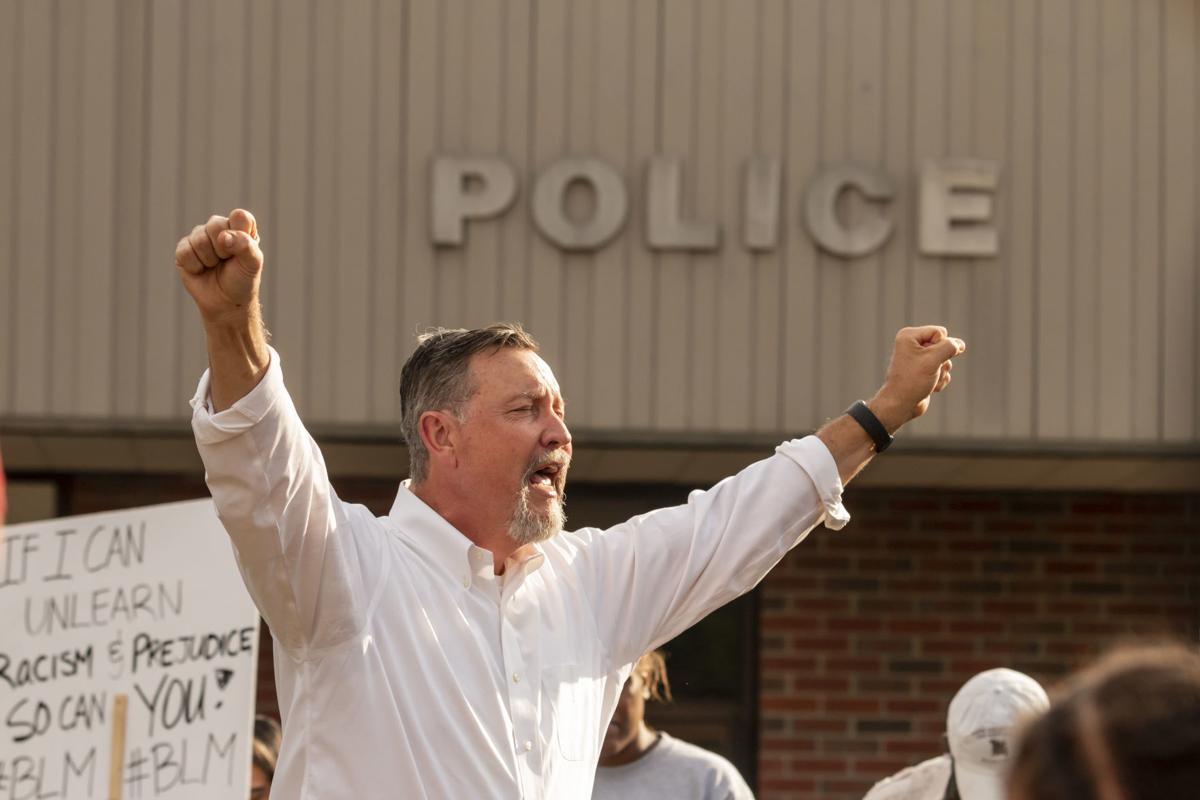 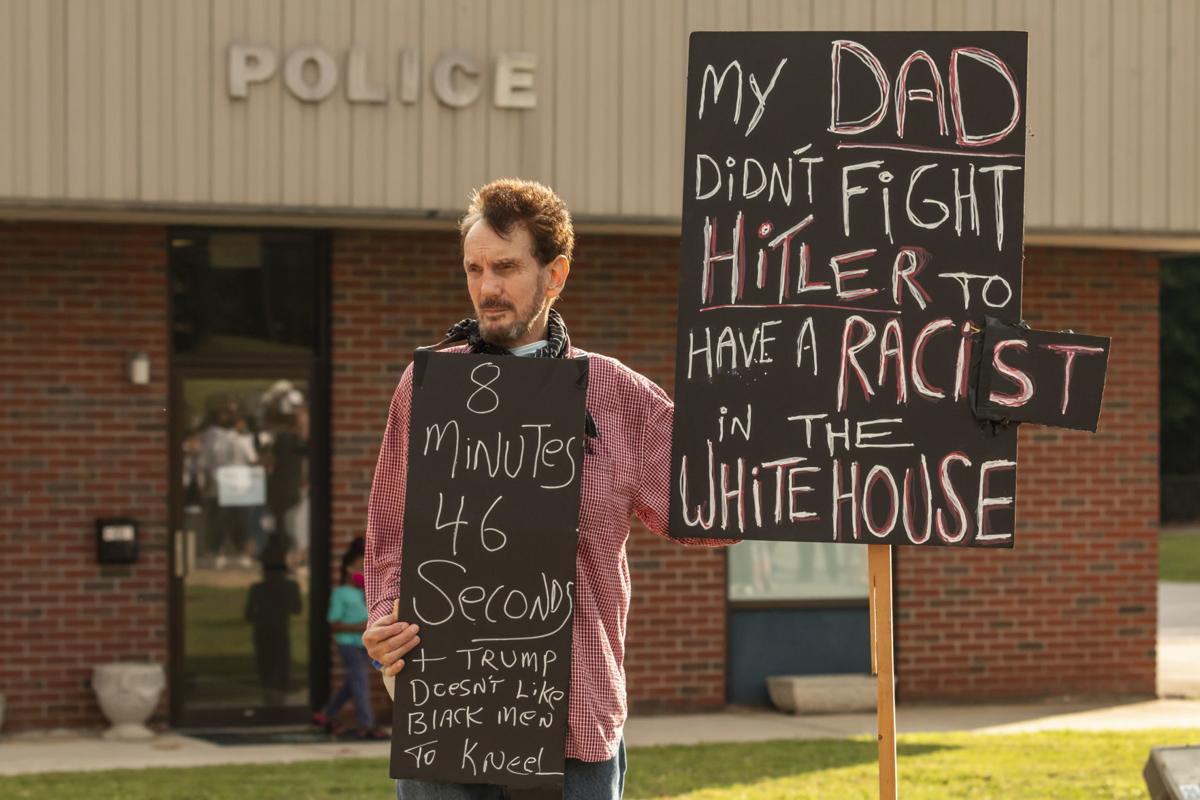 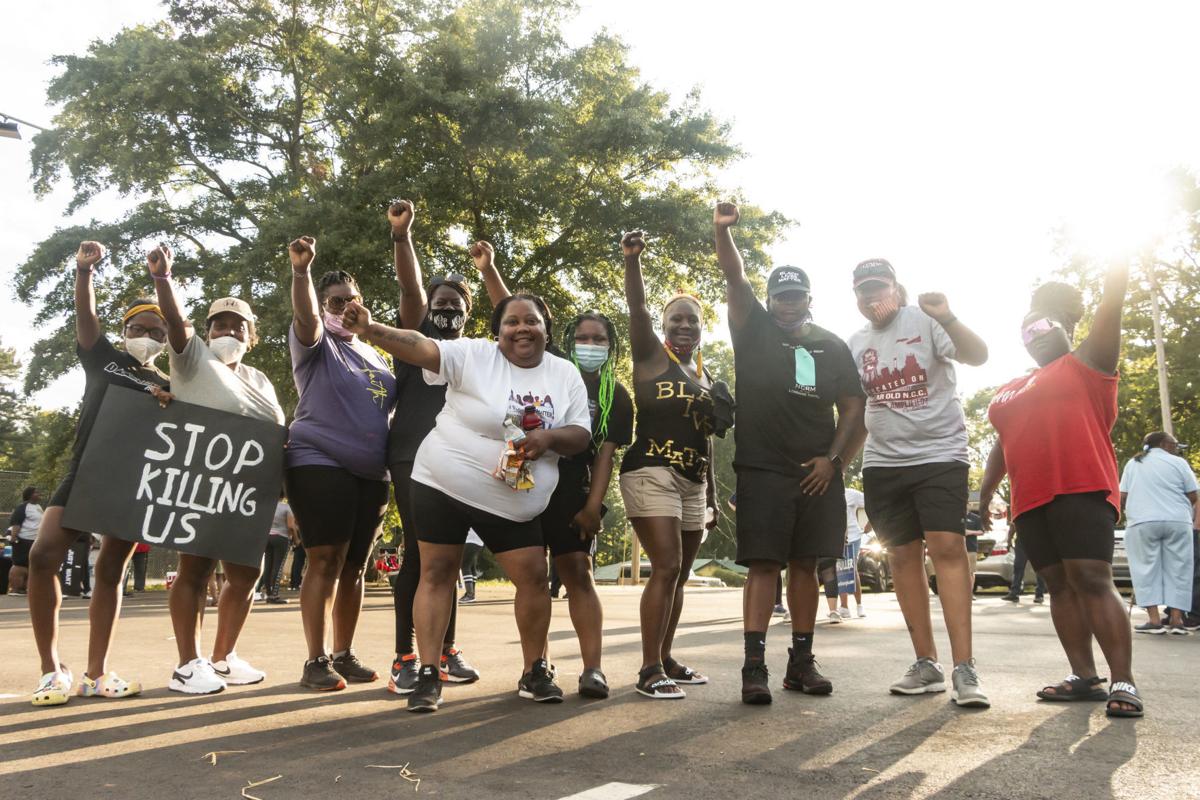 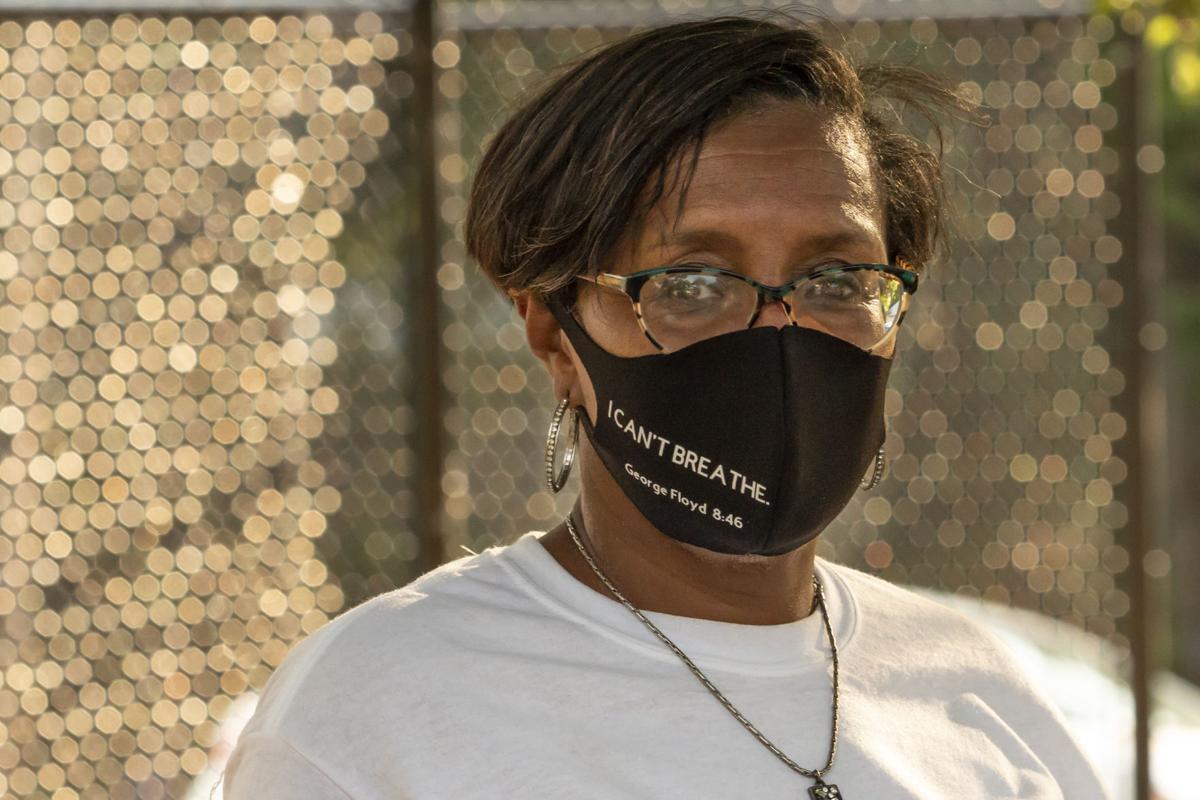 Around 300 people participated in a peaceful protest march through downtown Commerce on June 4.

The event follows other protests being held over the past two weeks across the nation as communities react to the death of George Floyd at the hands of police in Minneapolis.

The Commerce event was the third held in Jackson County. A protest rally was held in Braselton on June 2 and a march was held through Jefferson, also on June 2.

The Commerce event began near the Boys & Girls Club and went through downtown Commerce to the police station. Many of protesters carried signs, some saying: "I can't breathe," "Black Lives Matter," and "You have a voice, use it."