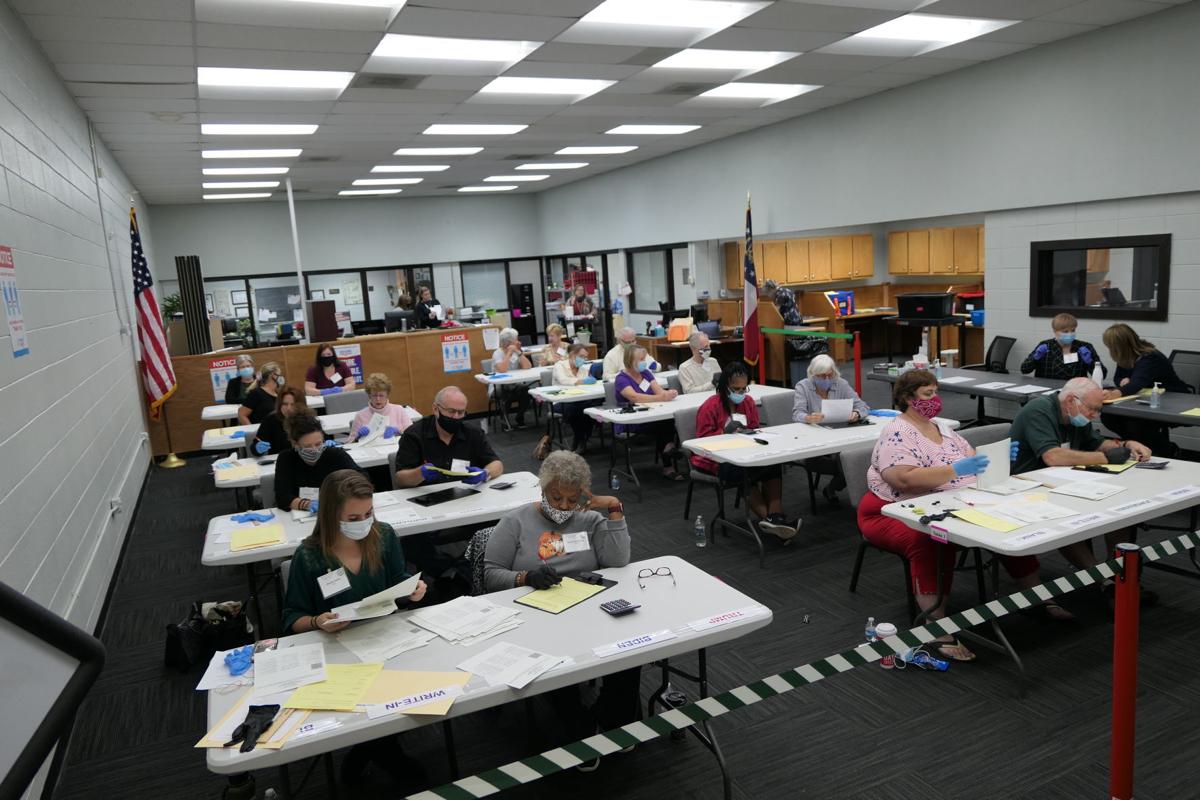 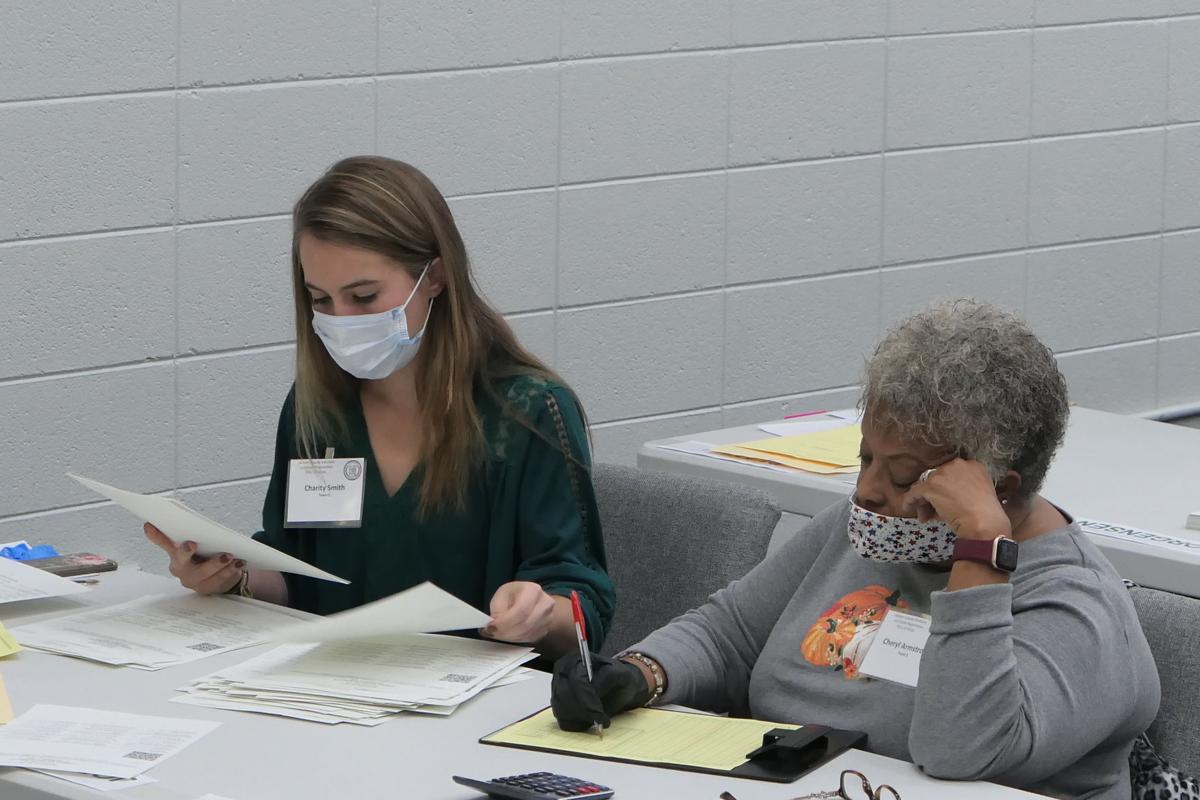 A hand recount of all 37,000 votes cast in the recent Jackson County balloting has begun on Nov. 13.

The recount is expected to be completed Monday, Nov. 16.

The Jackson County elections office was packed with people Friday who were manually tallying up the vote in the presidential race. Statewide, Joe Biden leads Donald Trump by over 14,000 votes.

But the close margin led the state to order an audit of the results statewide.

Working in teams of two, counters were going through every ballot cast in the county, both absentee and those cast on voting machines.

The original results were scanned into voting scanners, which then tallied the outcome.

President Trump and some Republicans have cast doubts on the election results, which saw Trump lose Georgia and the electoral college vote nationwide.