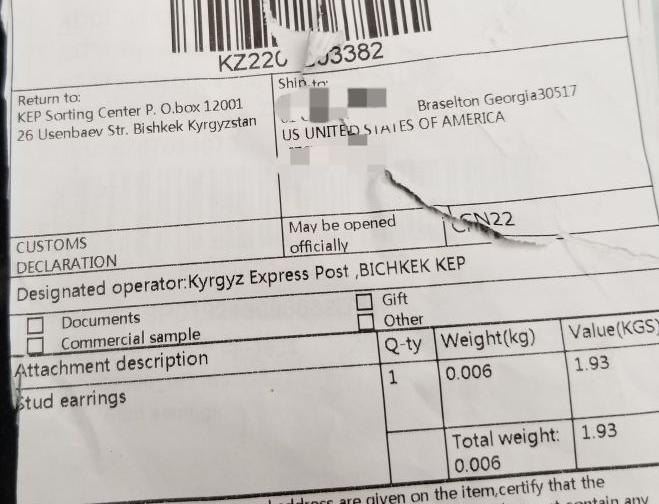 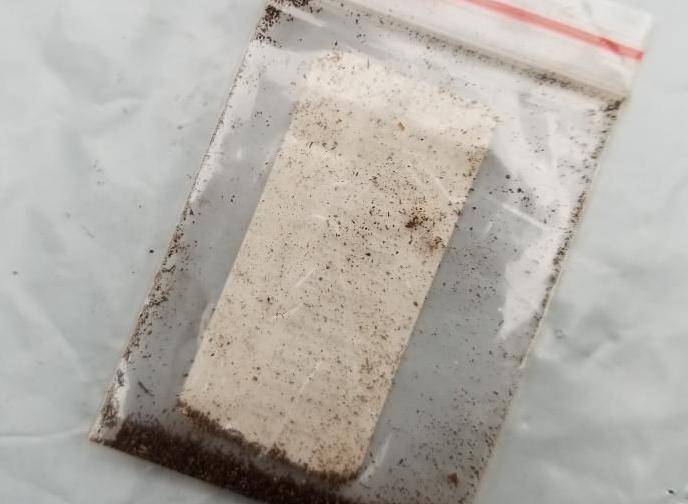 An employee of the Jackson County Sheriff's Office received one of the mysterious packages of seeds this week that have been showing up in mailbpxes across the country.

The seed packages are apparently mailed from China, but what they are and why they are being randomly sent to Americans isn't clear.

Like some reports of other packages, the one received in Jackson County was labeled as containing earrings.

The Georgia Department of Agriculture sent out a warning Monday about the packages, saying those who receive them should not open the package or plant the seeds.

“At this time, we are not sure what the seeds are and therefore are urging everyone to be exceedingly vigilant,” Georgia Agriculture Commissioner Gary W. Black says. “If you have received one of these packages in the mail, please use extreme caution by not touching the contents and securing the package in a plastic bag.”

Agriculture officials around the nation fear the seeds could be an invasive species that could wreak havoc on native plants and agricultural products.

Those who receive a package of seeds are encouraged to contact the GDA Seed Lab at 229-386-3145 or email SeedLab@agr.georgia.gov.