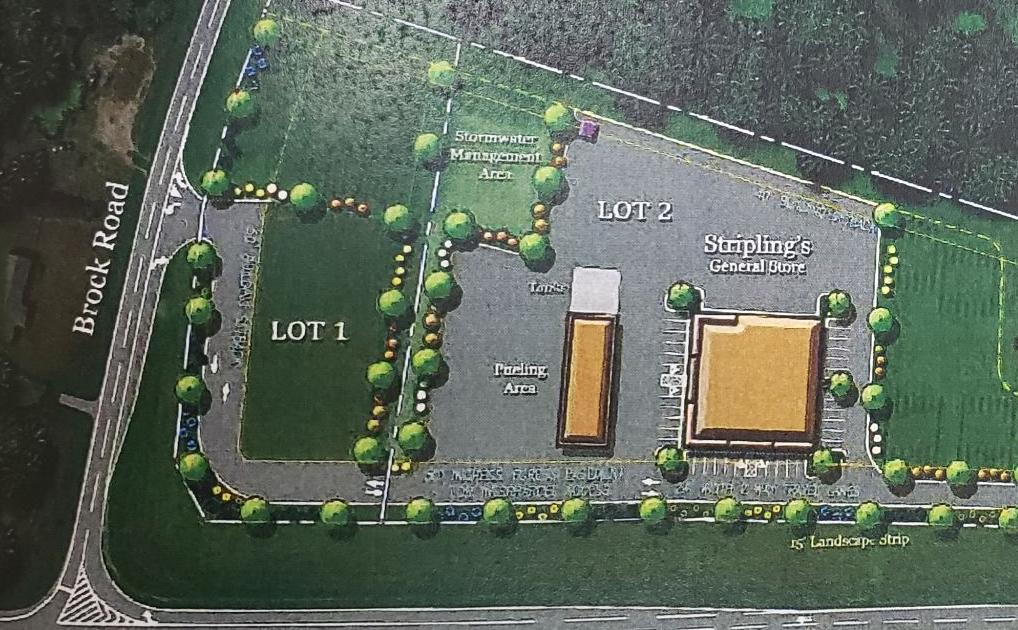 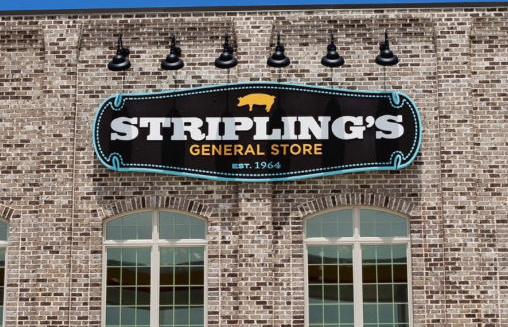 A Striplings store could be coming to South Jackson following action by the Jackson County Planning Commission on Dec. 17.

The planning board approved a rezoning  of eight acres at 2567 Brock Rd. (at Hwy. 129 South) for the project. The property is being rezoned from A-2 to CRC (commercial.)

In an unusual situation, more people spoke in favor of the controversial project than spoke in opposition. When asked who supported the project, a majority of hands were raised in the hearing room in  a group of around 30 people.

Several speakers said that such a store is needed in the area since there are no grocery stores in South Jackson. One person called Striplings an "upgraded country store." Among other items, Striplings is known for its meats.

The firm has six locations in Georgia, the closest one being in Bogart. Some of its products are sold in traditional grocery stores as well.

Two people spoke in opposition to the rezoning. Babs McDonald, representing Citizens for South Jackson, said the project would create traffic problems in the area and that location is outside of four commercial "nodes" along Hwy. 129 in South Jackson that the county recently approved in its updated comprehensive plan.

She presented the planning board a letter signed by area residents in opposition to the project.

But several area residents spoke in favor of the store, saying that there was no other viable use for the property, which fronts on such a major highway.

The Jackson County Board of Commissioners will have the final say on the rezoning at its January meeting.

In other business, the JCPC:

• denied a request for a map amendment on 32 acres on Big Bear Rd. at Savage Rd./Hwy. 330 in South Jackson for a subdivision.

• denied a request for a map amendment at 107 Gilbert Rd. Jefferson to change 2.5 acres to suburban to divide the property for housing.