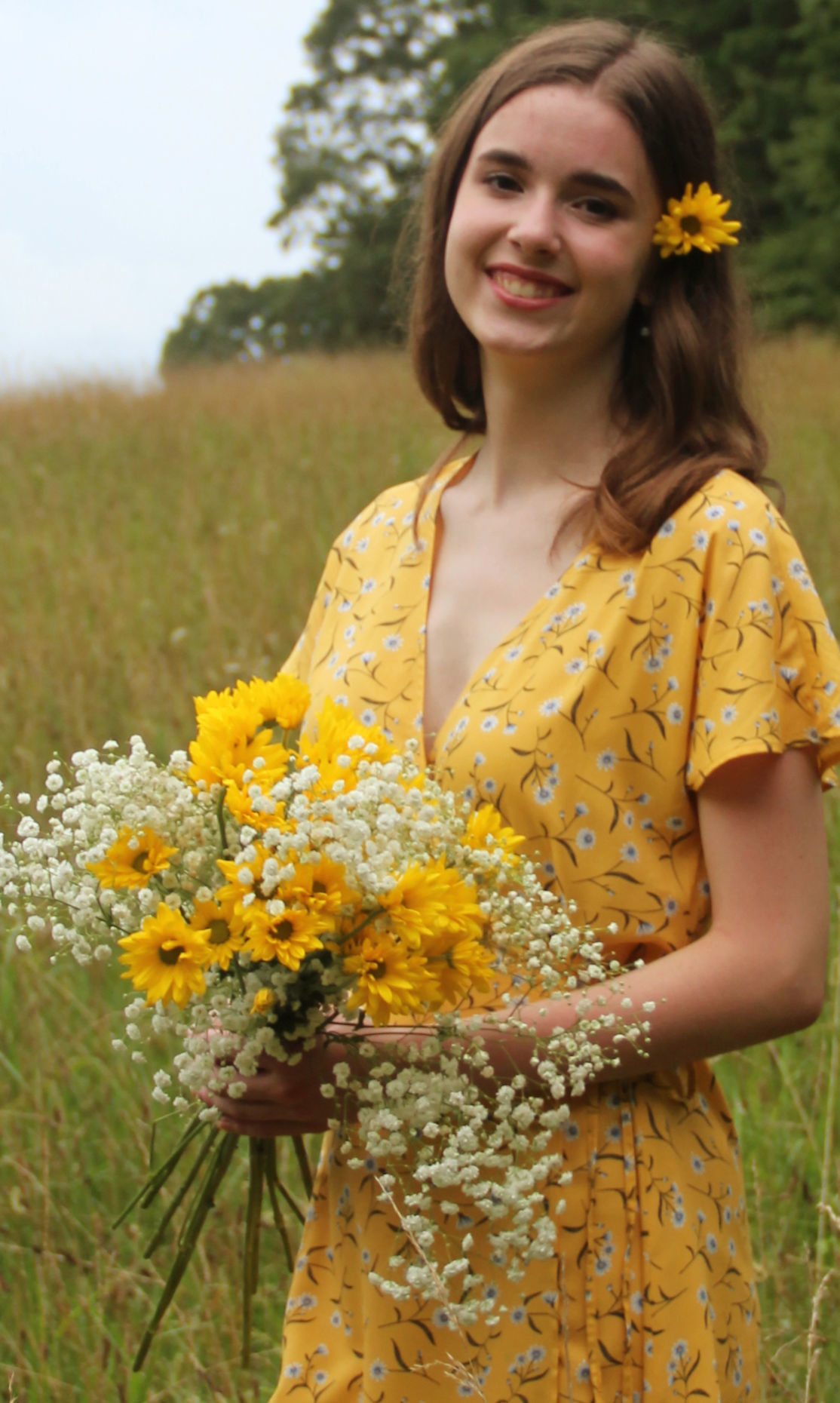 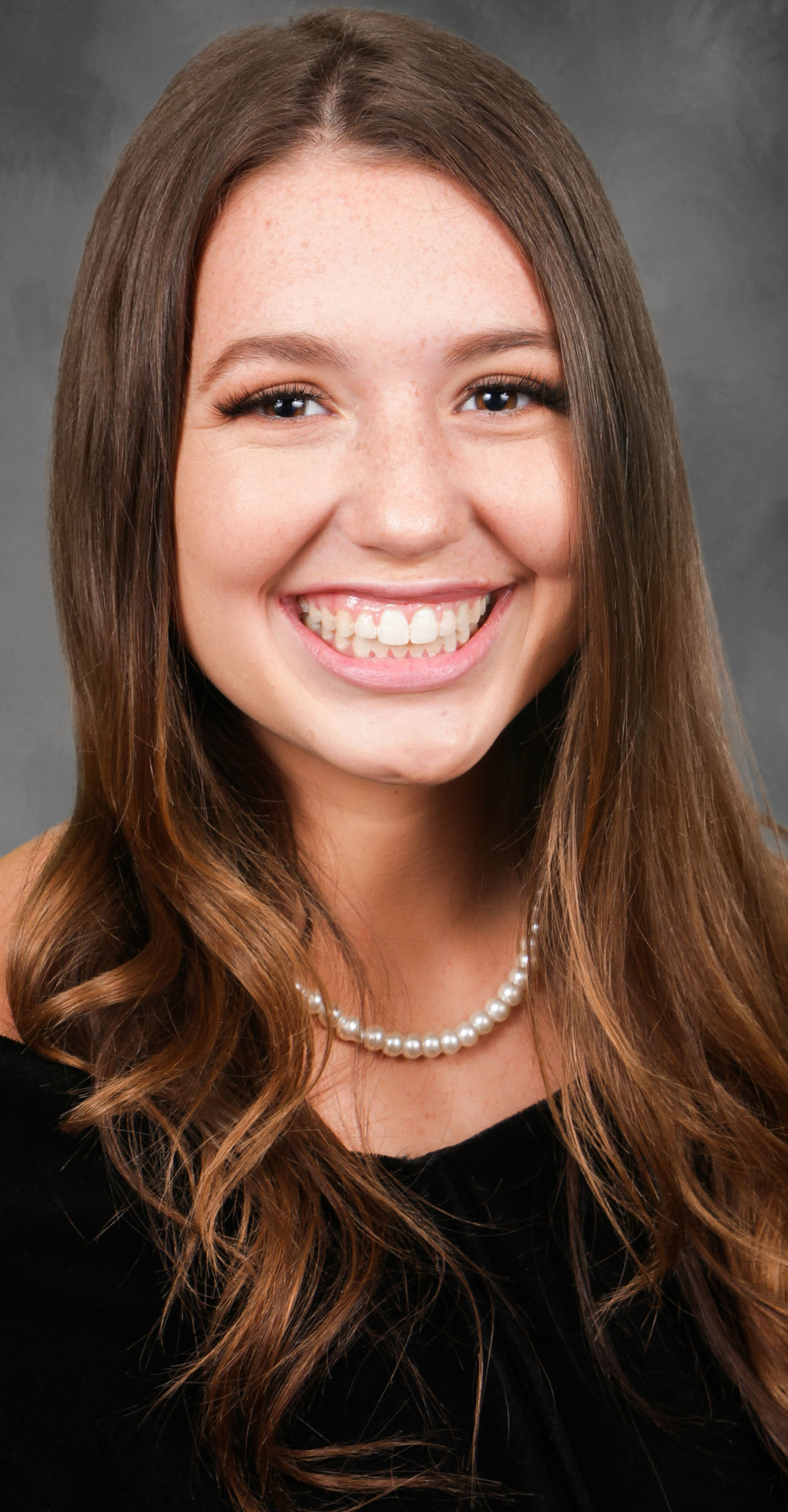 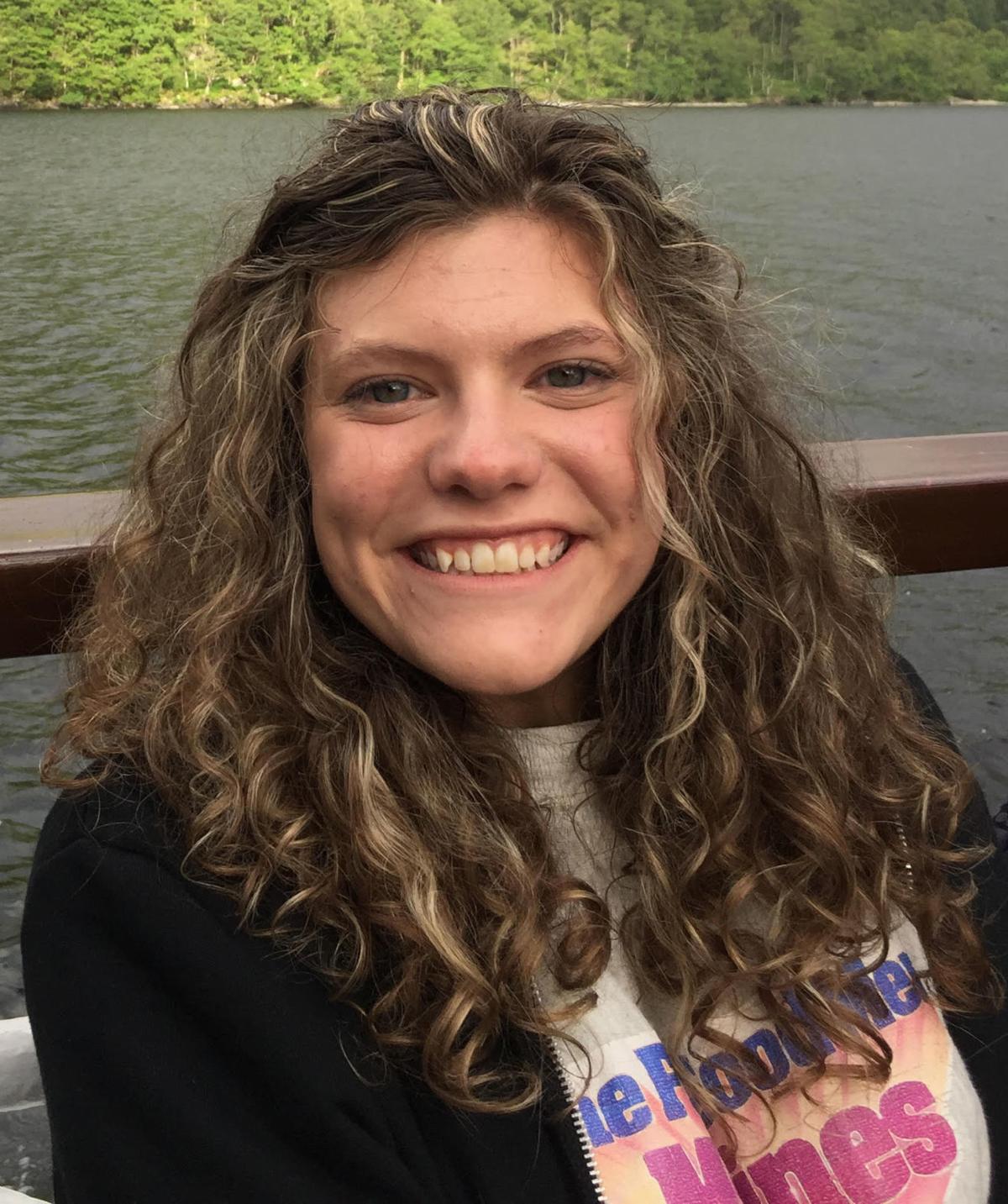 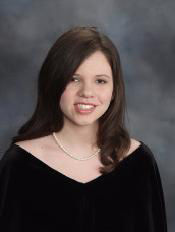 Madison Waldrep is the daughter of Janet Carlan and Eli Carlan.

Her honors and awards include honors algebra I and health award as a freshman; honors algebra II, introduction to healthcare award and certificate of program completion for UGA-Foothills AHEC Health Careers Youth Conference, all as a junior.

Her most influential teacher is Courtney Boehlke, who teaches science.

She plans to attend the University of Georgia and get a bachelor’s degree in math.

Katie Buell is the daughter of Kim and Jay Buell.

She is a member of the Beta Club.

She has been the French student of the month and won the UGA Certificate of Merit.

Her most influential teacher is Robert Bryan, who teaches science.

She plans to attend Kennesaw State University and earn a bachelor’s degree in computer game design and development.

Haley McMenomy is the daughter of Joe and Derelle McMenomy.

She will attend the Georgia Institute of Technology and major in international affairs with a minor in health, medicine and society.

She plans to be a pediatric oncologist.

Her most influential teacher is Michelle Golden, who is the international baccalaureate coordinator.

Dagny Berger is the daughter of Stefanie and Kevin Burger.

She has multiple highest average awards from freshman to junior, was awarded the Chick-fil-A character prize, was third in the region for personal essay and got the coaches award in JV soccer.

Elaine Wilder, who teaches English, is her most influential teacher.

She plans to attend the UGA, get a degree in early childhood education and be an elementary school teacher.