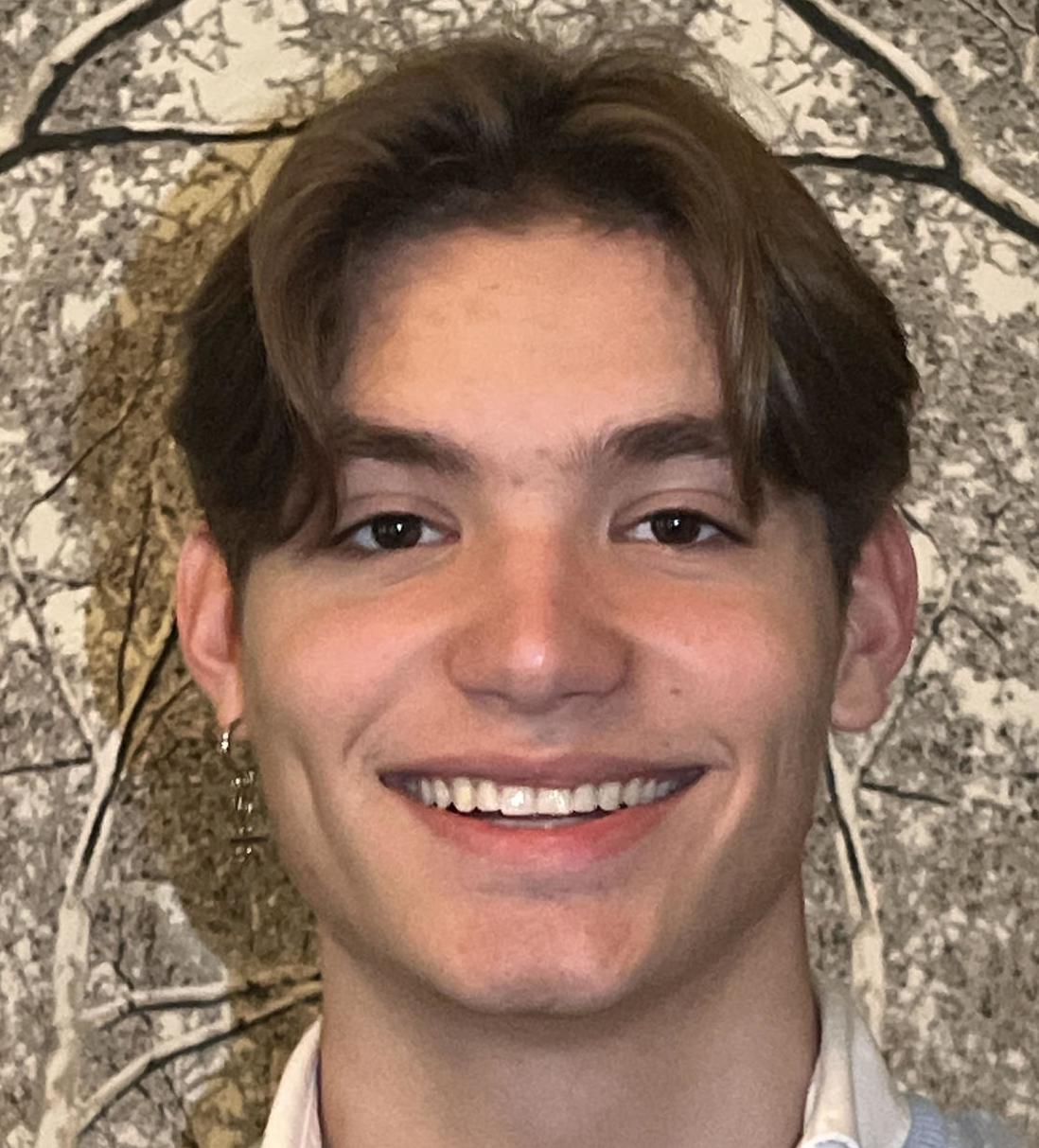 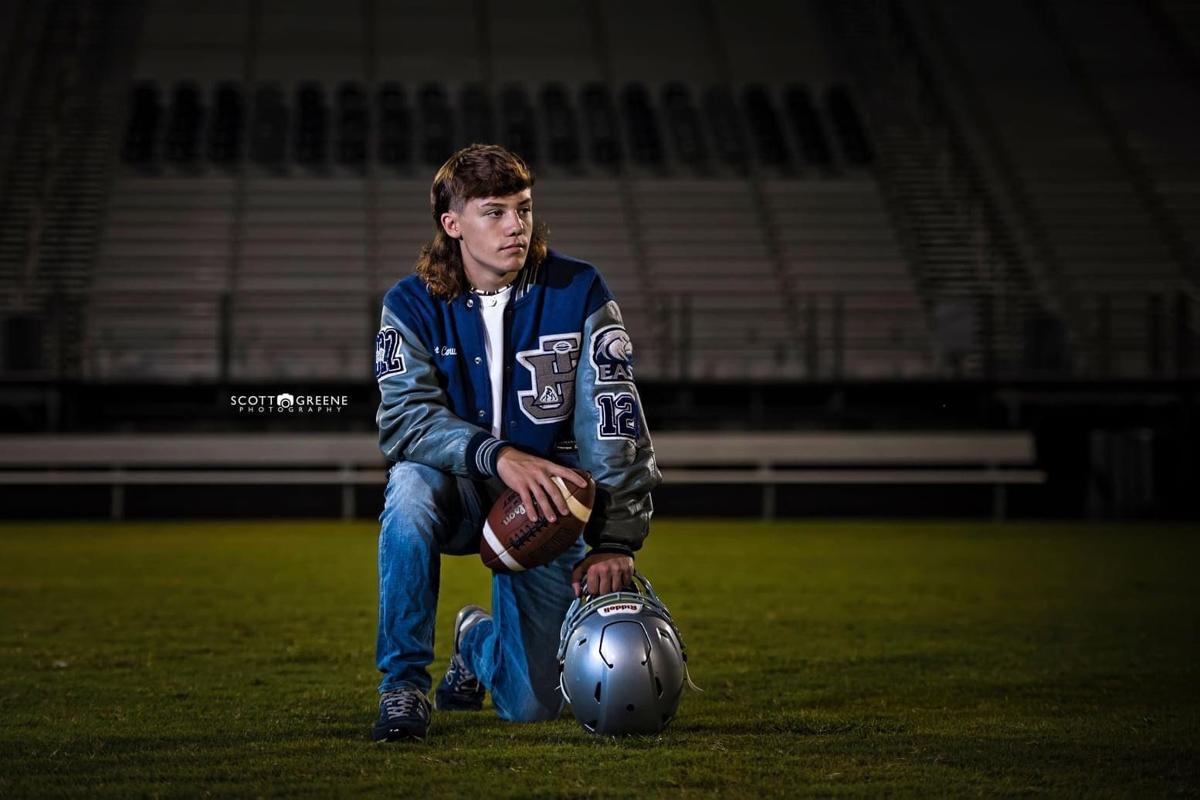 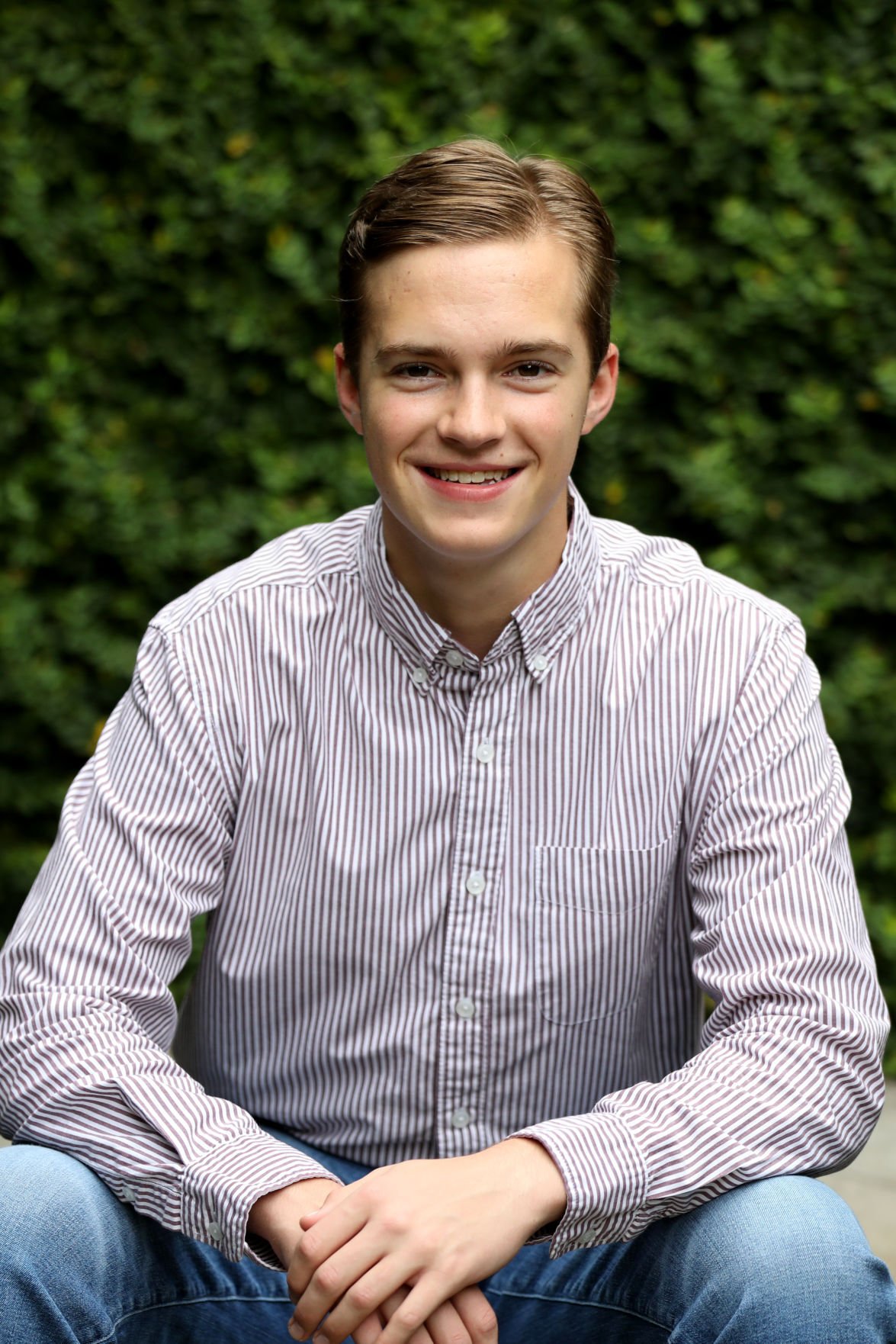 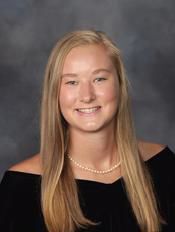 The Rotary Club of Jefferson recently recognized its January students of the month.

This year's honorees were:

Phillip Breunig is the honoree for Jefferson High School.

Breunig has played Alto saxophone in the marching band all four years of high school. He was the 2020 saxophone section leader in the band and now holds the role of band captain. He is the head of the code department in the Robotics Club, a member of Total Person Program and an accepted applicant of the World War II trip. Recently, Breunig joined the Cross Cultural Communications Club.

He is an accepted UGA applicant, University of Georgia Merit Award winner and holds a 4.0 GPA.

After graduating, he plans to attend Georgia Tech to obtain a degree in computer science or cybersecurity.

After acquiring a computer science degree, he plans to simultaneously travel the world and shift from business to business as a freelance programmer.

Breunig is the son of Rudi and Kim Breunig.

He chose Samantha Maddox as his most influential teacher.

His sports include football, wrestling and track.

His honors and awards include being named 2019 freshman wrestler of the year, All-Region Football, FCA All Star football game and a candidate for Mr. EJCHS.

Through The Anchor Church, Crow says he serves Jesus Christ in the mission field. He also serves at the church which focuses on serving the community by assisting the elderly with tasks such as cleaning yards and home maintenance. He also helps feed the homeless monthly.

He has committed to Truett McConnell University where he will be a member of the wrestling team. While there, he plans to major in journalism with a focus in sports broadcasting. He also plans to minor in youth ministry and hopes to serve Jesus Christ through youth sports programs in his community.

Crow is the son of Kevin Crow and Kimberly Harris.

He chose Melanie Lawhorn as his most influential teacher.

Michael Howard is the honoree for Jackson County High School.

He was a National Merit Scholarship Commended Student; UGA certificate of Merit Recipient; and in in the top 10% of his class. He’s also received the Academic Letter and the Varsity Letter Award in Mountain Biking for three years. He was area winner in FFA extemporaneous speaking and placed second in the state FFA agriscience fair.

After graduating, Howard plans to attend the University of Georgia and major in agricultural and applied economics. In the future, he hopes to become a corporate attorney in the agricultural sector.

Howard is the son of Scot and Dr. April Howard.

He chose Dr. Shannon Lawrence as his most influential teacher.

Lauren Massey is the honoree for Commerce High School.

Massey is involved in Beta Club, HOSA, FCCLA and FCA.

Her honors and awards include being on the Senior Homecoming Court, serving as vice-president of the senior class and being named Miss Commerce High School (chosen by faculty and staff) and Most Athletic (chosen by classmates).

After graduating, she hopes to attend either Clemson, Furman or Mercer and major in healthcare science. She plans to become a physical therapist.

Massey is the daughter of Jon and Tricia Massey.

She chose Christen Shiflet as her most influential teacher.