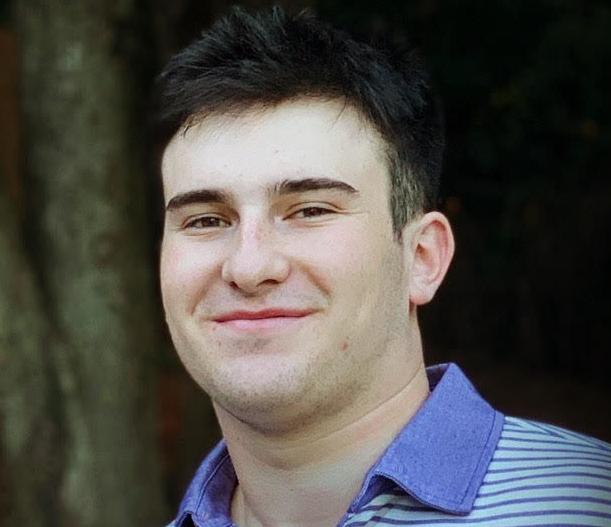 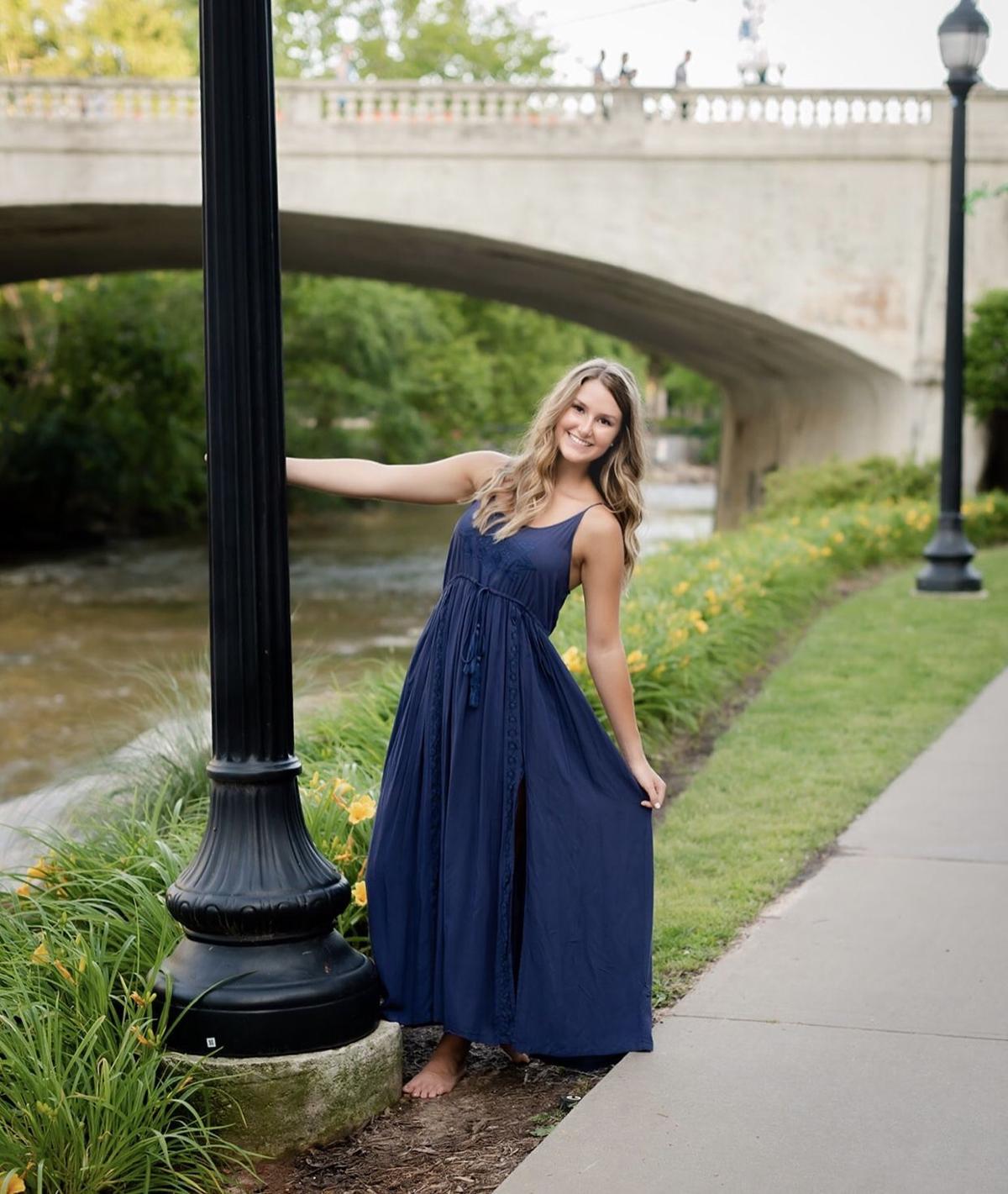 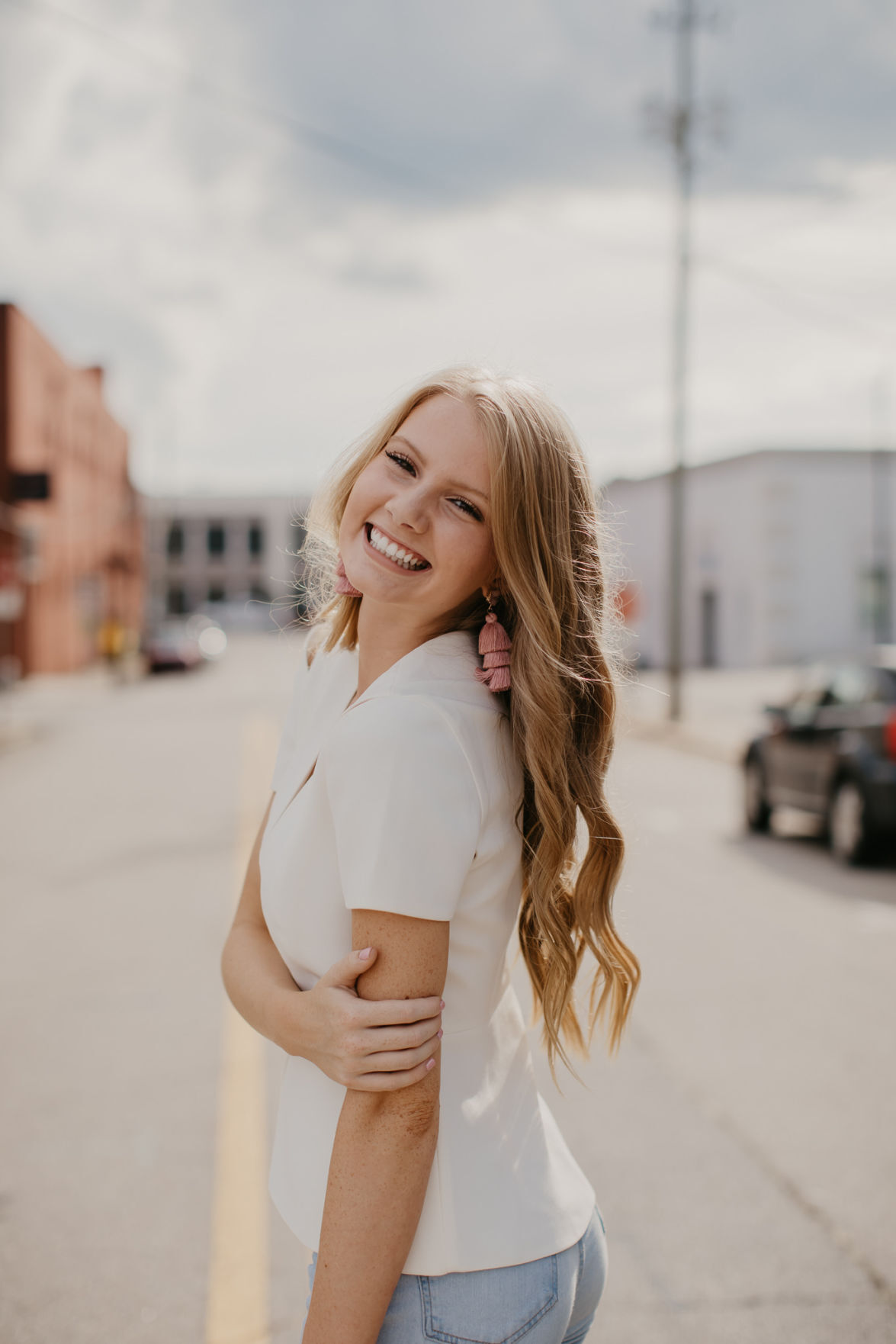 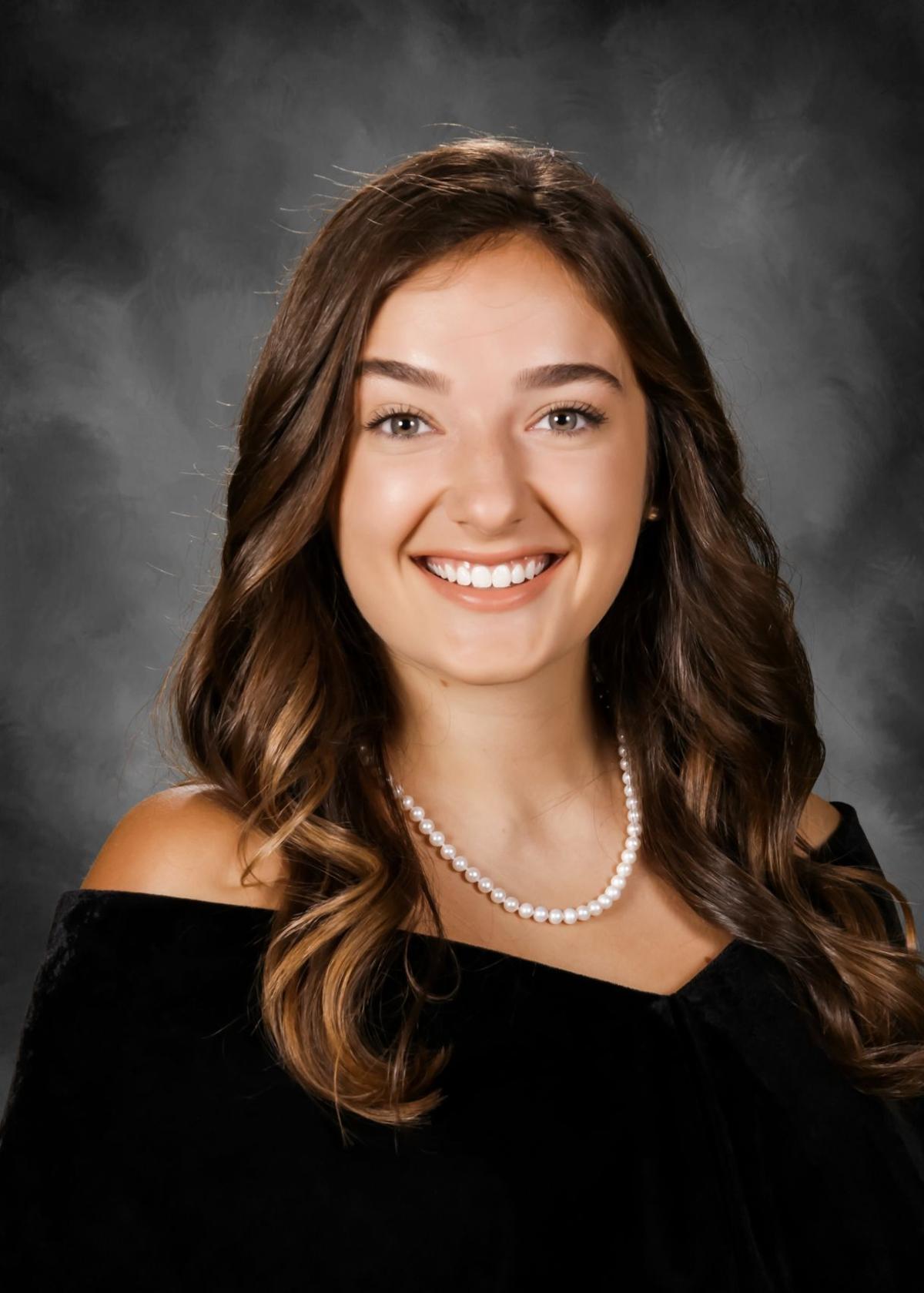 The Rotary Club of Jefferson recently honored its November Students of the Month.

Read more about this month's recipients:

Cody Baugh, the honoree for JCCHS, is currently enrolled in AP calculus BC, AP economics and government, AP literature and weight training.

Baugh's sports and activities include football, NHS and Beta Club.

His honors/awards include the Athletic Director's Award and football top scholar for three years.

After graduating, he plans to attend college and study architecture. After college, he wants to travel the world and design buildings for major cities.

He is the son of Scott and Jennifer Baugh.

He chose Julie McCutcheon as his most influential teacher.

Her community service work includes serving in the children's ministry at church and participating in Beta Club service events.

After graduating, she plans to pursue a degree in marketing and continue in her golf career.

Beadles is the daughter of Adam and Dawn Beadles.

She chose Kelly Loggins as her most influential teacher.

Howard has maintained a 4.0 unweighted GPA throughout high school and will also receive the stamp of bi-literacy for Spanish on her diploma. She is a member of the principal's leadership council, Total Person Program, Mu Alpha Theta, Beta Club, academic team and youth assembly. Howard leaders the JHS Fellowship of Christian Athletes and has been a member for two years. She is co-president of the Jefferson Chapter of Students Against Child Marriage, an active member of the Buford Church of Christ and is part of the National Honors Society and Spanish Honors Society.

Howard is a three-year varsity volleyball player and a four-year varsity runner on the track team. She was awarded the BLITZ player of the week award in 2019, voted "best attitude" by her teammates, was a BLITZ volleyball player of the year nominee and was part of the region championship team in 2019. She was a state finalist in the 100-meter hurdles in 2019, leaving the 2020 season as the number one ranked in the AAA division. She was nominated for BLITZ runner of the year in 2020, was awarded most improved in the 2019 season and is a three-time region champion.

Howard's honors and awards include being a two-time 3D award winner, a Governor's Honors Program nominee, an AP Scholar, a recipient of the McCutchen Award and a member of the homecoming court.

After graduating, Howard plans on attending a university of New York City majoring in international relations with minors in world cultures and Spanish.

She aspires to work for an international non-profit and later pursue a career in politics.

Howard is the daughter of James and Christi Howard.

She chose Dr. Jerry Rice as her most influential teacher.

Abby Tolbert, the honoree for CHS, is currently enrolled in AP calculus, psychology 1101, English 1102 and teaching as a profession.

Tolbert's activities include Beta Club, HOSA, FCA, FCCLA and Literary Team. She is also an intern at Crawford Long Pharmacy and Affordable Dentures; a spokes-model for Amy Flint Photography; and an Athens Church student influencer.

Tolbert's honors/awards include: University of Georgia Certificate of Merit recipient; Athens Banner-Herald Academic Athlete of the Year finalist in 2019 and 2020; Miss CHS; Governor's Honors Program nominee in three subjects; a Literary state qualifier for personal narrative essay; All A's in 2017-18, 2018-19 and 2019-20; varsity soccer captain; Region 8A Defensive Soccer Player of the Year; First Team All-Region Soccer in 2019 and 2020; and homecoming court.

After graduating, she hopes to attend one of her top three choices: UGA, Auburn or Clemson. She plans to major in pharmaceutical science.

Tolbert is the daughter of Scott and Joy Tolbert.

She chose Camilee Whalen as her most influential teacher.