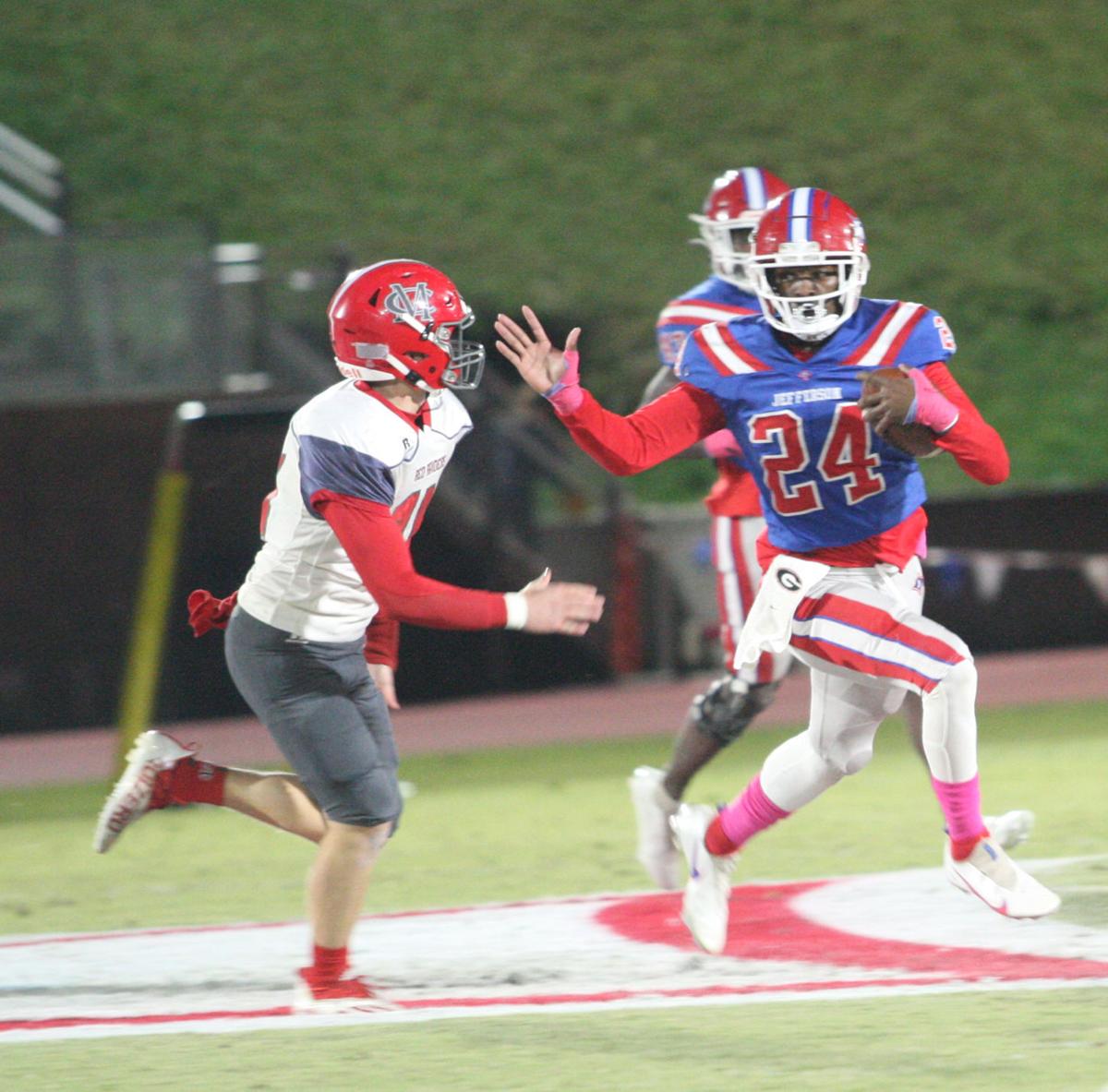 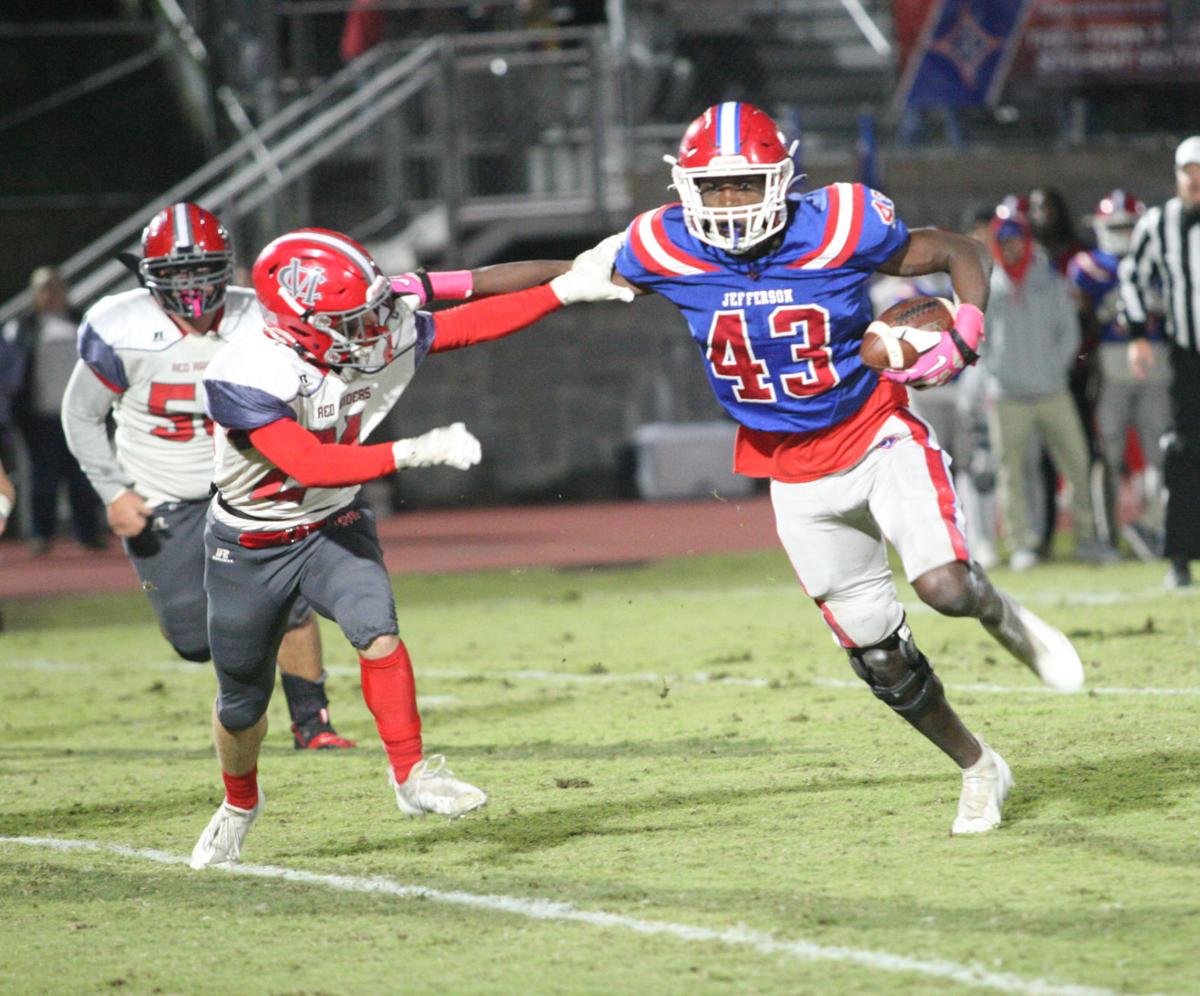 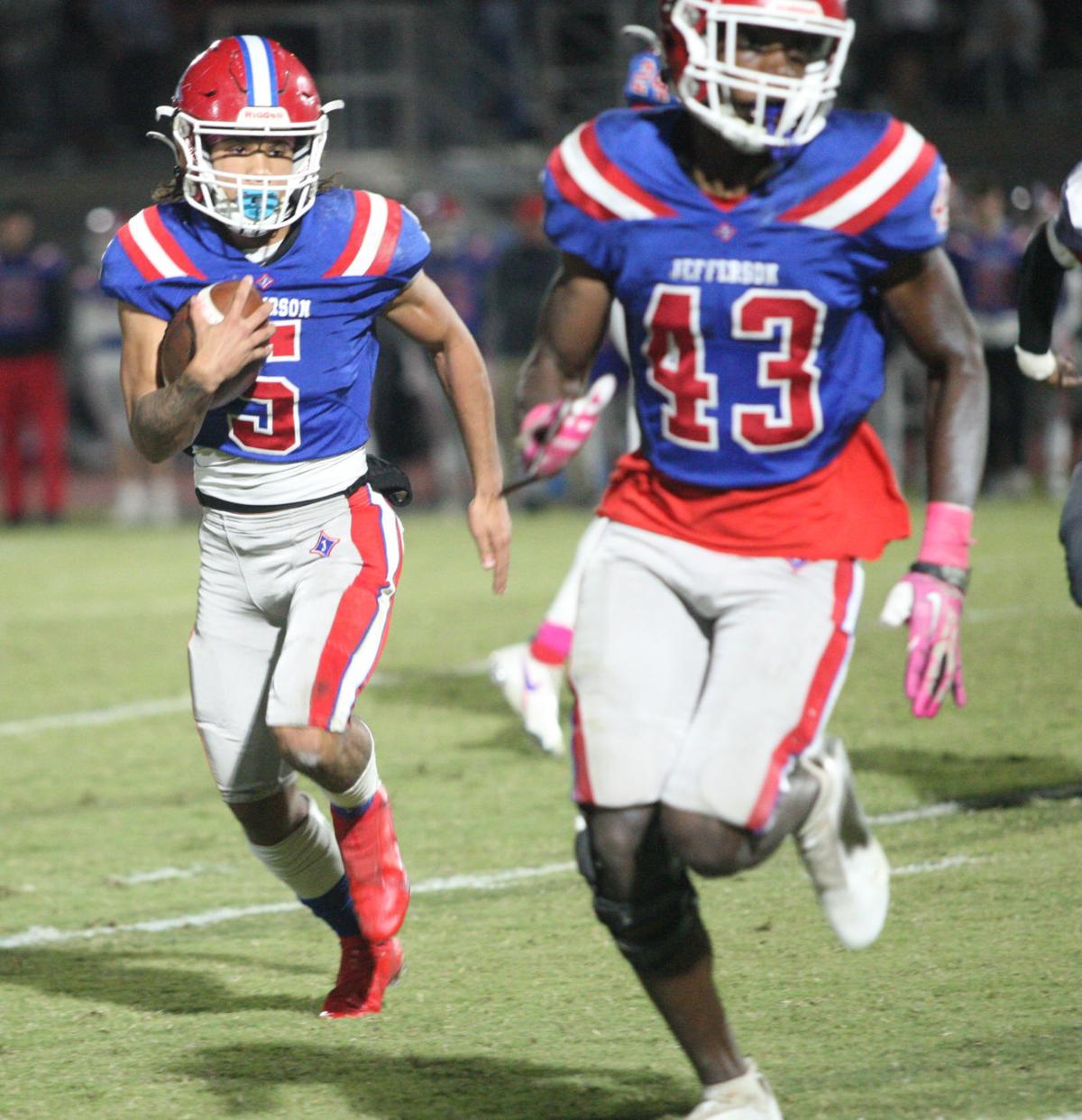 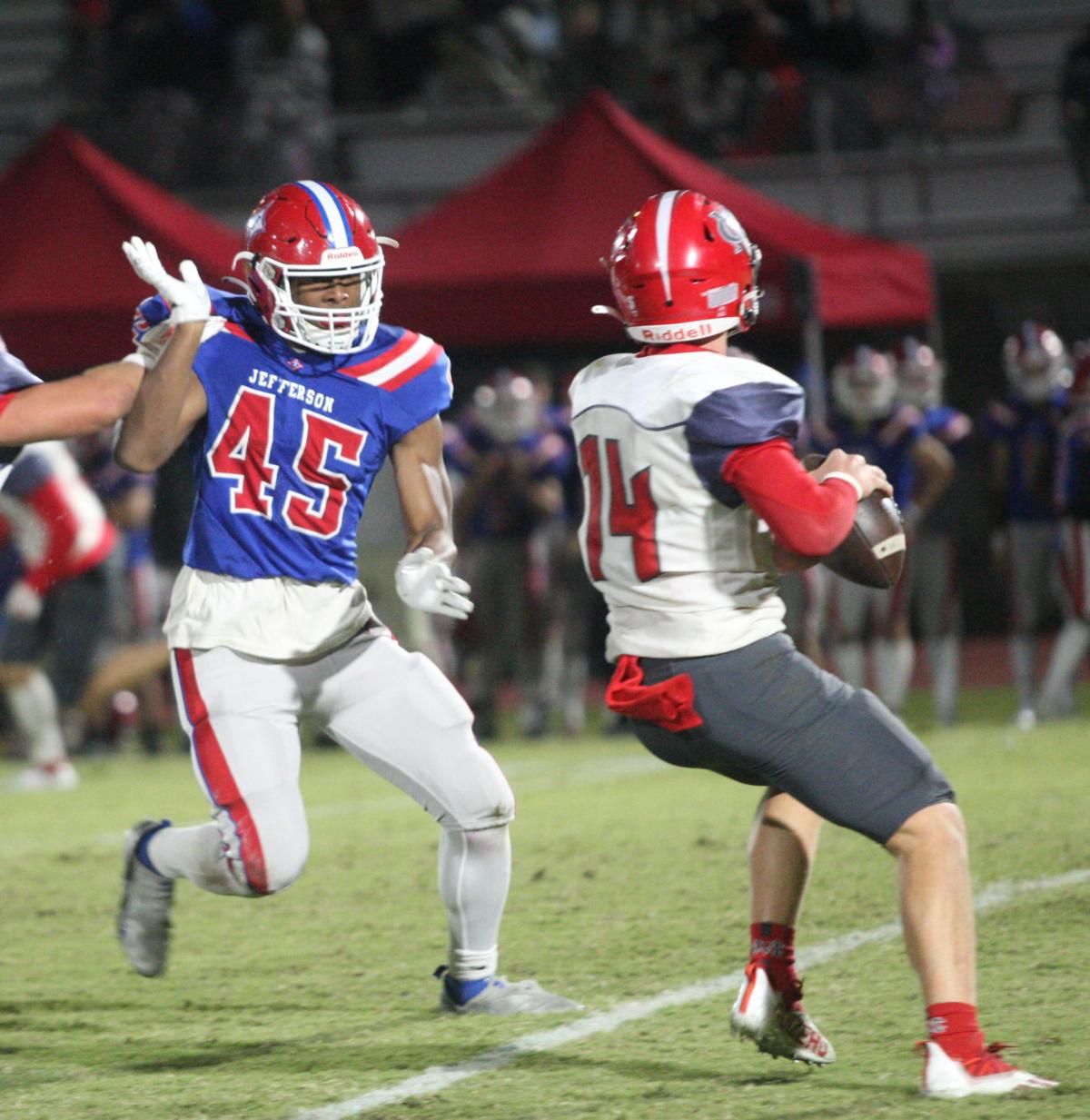 The Dragons (9-1) limited Madison County (4-5) to 18 yards of offense Friday, while tallying 296 yards of total offense, including 258 in the first half, when the home squad staked a 42-0 lead at intermission.

The Dragons scored twice in the first quarter, before putting four touchdowns on the board in the second period.

Malaki Starks scored the first two touchdowns for the Dragons on runs of seven and one yard, adding a third score on defense with a 30-yard pick-six. Jordan Perry scored from six yards out. Kadin Bailey carried the ball 50 yards for a touchdown and Reese Johnson scored from a yard out in the first half-blowout.

Madison County’s lone score came late in the fourth quarter when Tyler Wright carried the ball in from one yard out. The 2-point PAT failed.

Jefferson’s Chase Johnson took the ensuring kickoff 75 yards for the final score of the night.