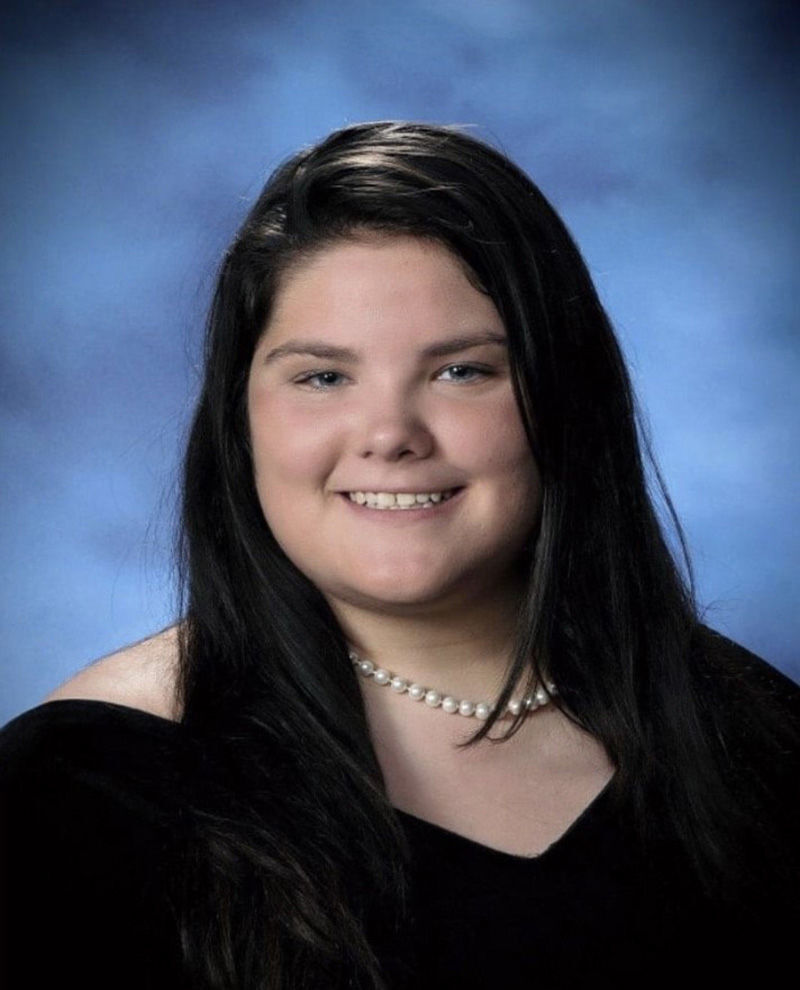 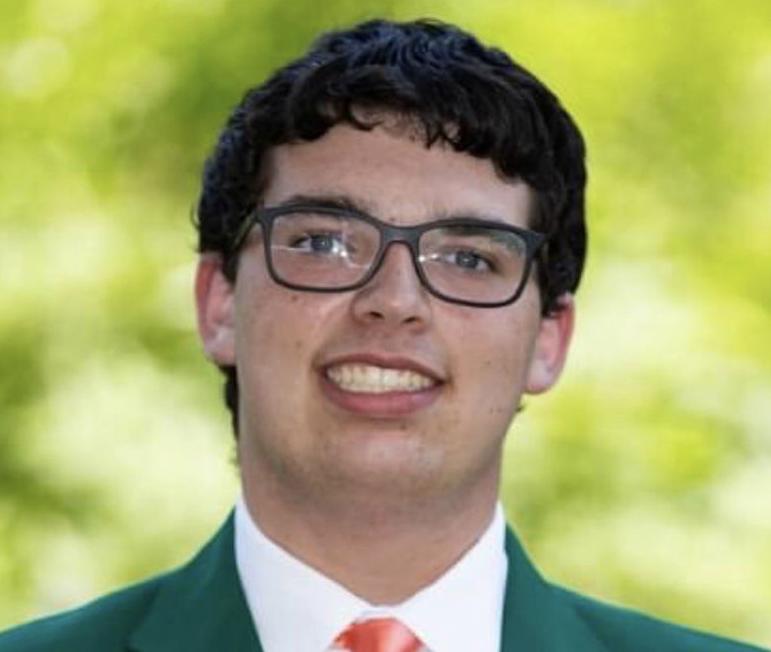 Georgia 4-H Project Achievement virtual competition, held July 21 - 22 decided the best in the state in 4-H, and Madison County can join that circle of winners this year. Madison County participants uploaded their four-minute performance or 12-minute presentation and also interviewed with judges. All aspects of this competition were conducted virtually.

Parker Varnadoe, son of Carl and Cheryl Varnadoe, won first in the state in the performing arts – general competition after earning this competition by being first in the district. Being a winner means he has mastered again. Varnadoe previously mastered in the food challenge competition. He receives his choice of a trip to National 4-H Congress this November or a $500 scholarship. This honor highlights his 2019 year of hard work, including directing his own play, acting in many performances, participating in Clover’s and Company and serving as a district officer.

In addition, Kaylie Goldman, daughter of Alex and Susan Goldman, was recognized as a district winner in the workforce preparation and career development project, and placed fourth in the state.