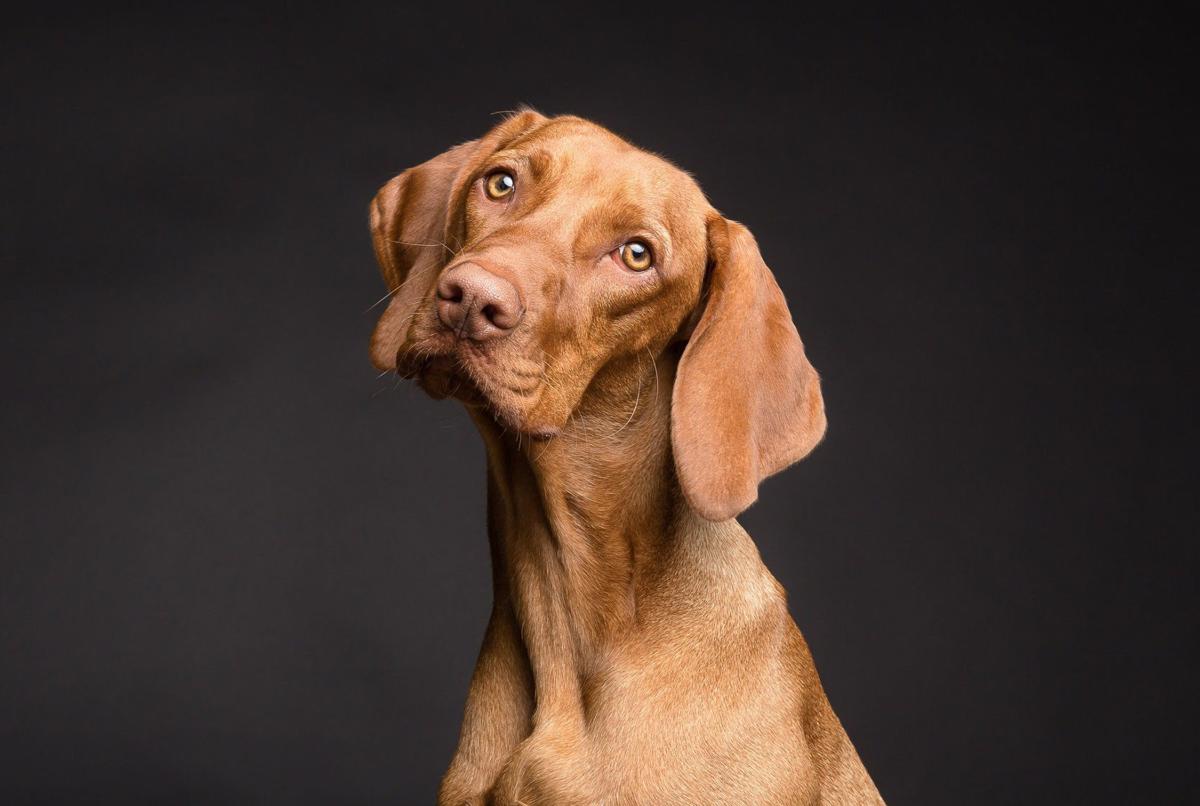 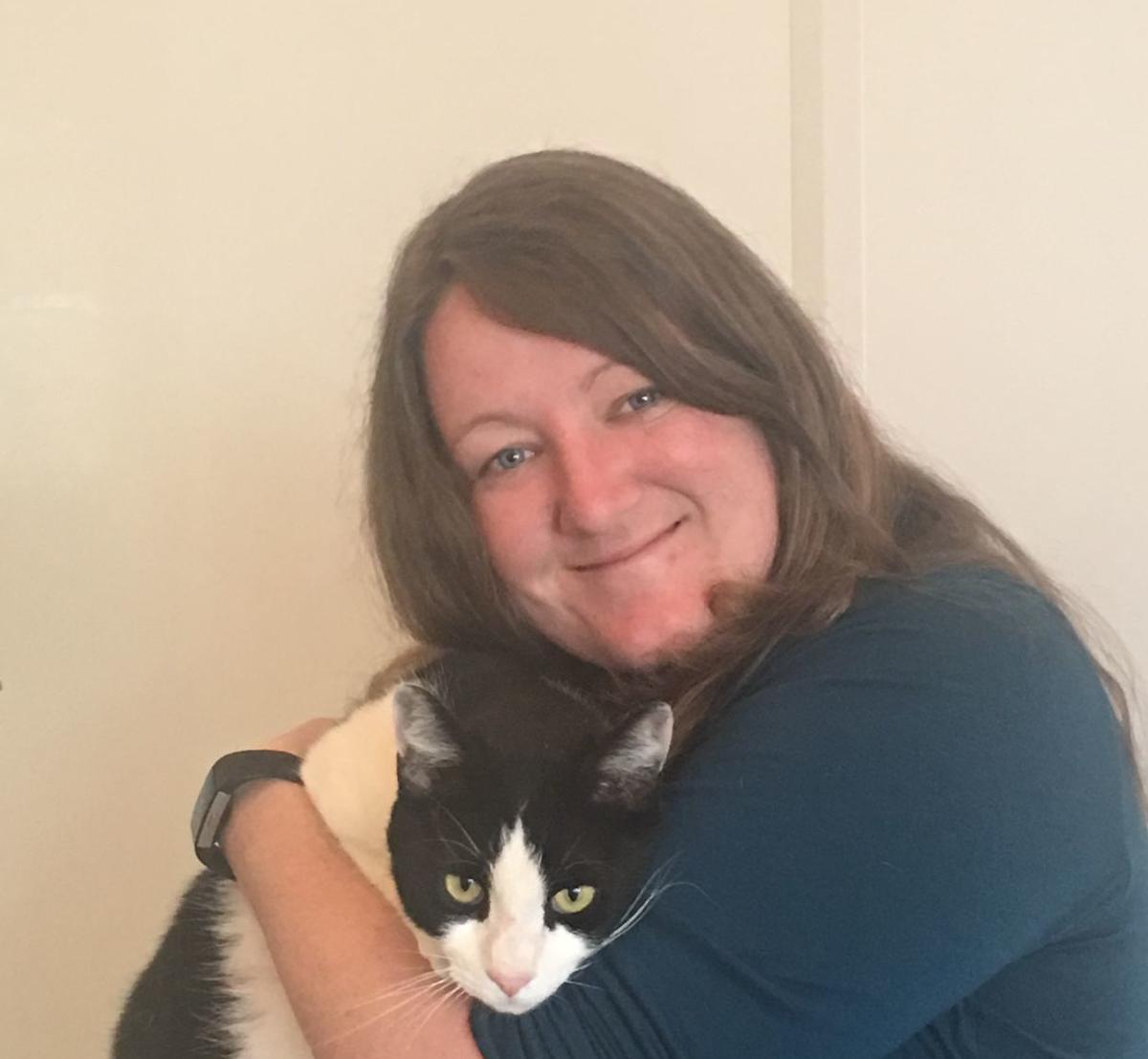 The far-reaching effects of the coronavirus pandemic have hit the county’s animal shelter.

Pet adoptions are down, as are donations, at the Madison-Oglethorpe Animal Shelter (MOAS) as the highly-contagious virus has brought the national economy to a halt and left people worried about finances.

Shaina Knight, director of MOAS, estimated that adoptions have dipped 25 percent so far during the coronavirus crisis. That’s “not huge yet,” she said of that percentage. But it could be the beginning of a trend for animal shelters.

“People who are scared about their own financial security — making sure they can provide and cover their bills — we have seen a decline on adopting because they don’t want to take on a new pet while they’re already concerned about making their bills,” Knight said.

For a facility that relies largely on donations to keep the doors open, these are uncertain times with people less likely to open up their pocketbooks. Knight said around 74 percent of the facility’s income comes from donors.

“So, the hardest thing for us right now is that we still have to have staff there because we have to have people care for the animals,” Knight said. “So, being able to afford to pay staff to be there is a big thing.”

Meanwhile, the shelter’s pet food pantry has been hit hard by those struggling financially and struggling to feed their pets.

“We had a lady yesterday who has five dogs, but she lost her job and they’re already going to the human food pantry, but they didn’t have anything for pets,” Knight said.

The facility was donated two 55-gallon drums of food recently by Rescue Ranch in Rutledge, but overall the community supply is running low.

The shelter also had to shutter its low-cost spay and neuter clinic for the time being due to a shortage of surgical gloves. The facility is thinly-staffed right now as well. Many MOAS employees can’t afford to take time off but some have volunteered to reduce hours. The facility is running on just enough workers to get by, according to Knight.

The facility’s protocols have changed too, as it is only handling adoptions, fosters and owner surrenders by appoint.

Meanwhile, MOAS is caring for 40 dogs (including those in its foster program) with only 24 runs (it has only three cats). The shelter is offering a $25 dog adoption special through the end of the month.

The facility has yet to see a spike in owner surrenders at this point and has actually benefited from an increase in those fostering animals.

“People are stuck at home, and they’re willing to take on a foster,” Knight said.

Knight said the biggest fear for the shelter, much like everyone else, is the unknown.

“The biggest concern for is just the weight of not knowing what’s to come, not knowing how long things will be shut down,” Knight said, “and just all the unknowns. That’s the biggest impact for us really. It’s just all the things we don’t know.”

She did, however, point to the community support the facility has received for nearly 20 years as it finds itself navigating these uncertain times.

“Our community has been the whole reason that MOAS is in existence,” Knight said. “So, we’re grateful for everything the community has done since we opened in 2002 all the way up until now. And we’ll get through this. We’ve got a great community behind us.”

In a bit of good news, the facility recently received a $20,000 spay-neuter grant from Petco Foundation, which will help MOAS continue its “Spay it Forward” program. Those wishing to apply for spay-neuter financial assistance can visit the MOAS website at www.moaspets.com.

“The only problem is we just don’t know when the spay-neuter clinic is going to be able to open again,” Knight said.

The shelter also recently landed a $3,000 matching grant, while a fundraiser for the on Facebook ongoing as well.

“But beyond that, donations have actually dipped a god bit,” Knight said.