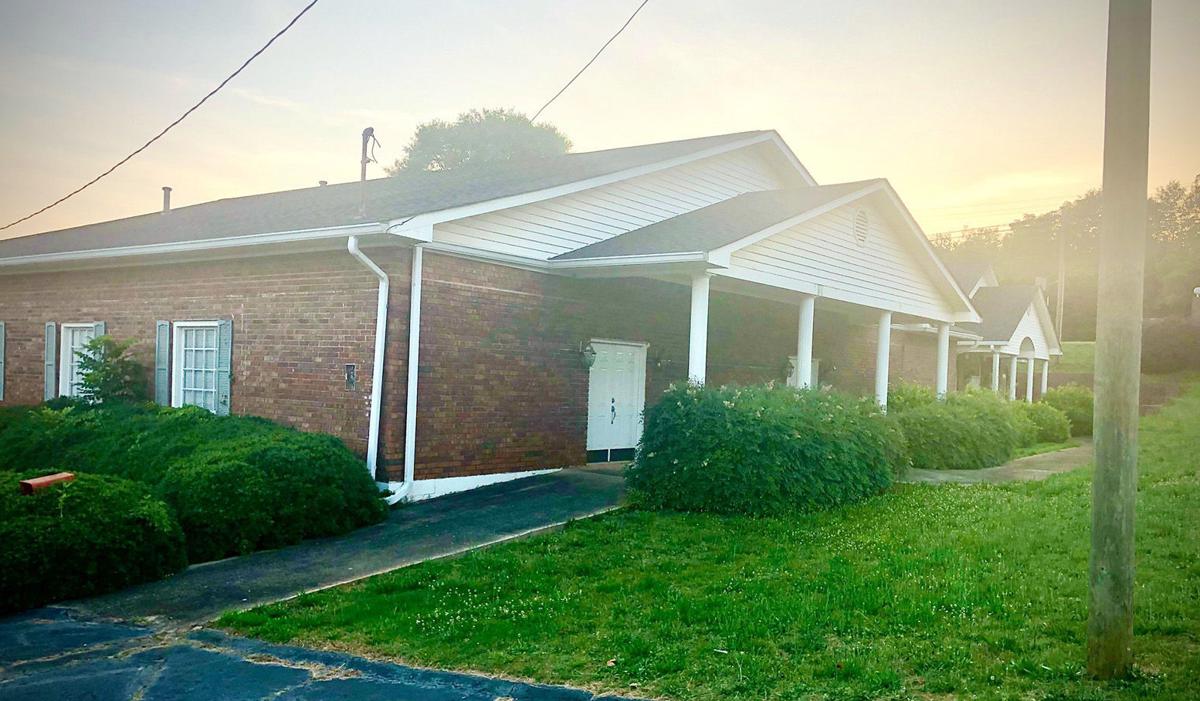 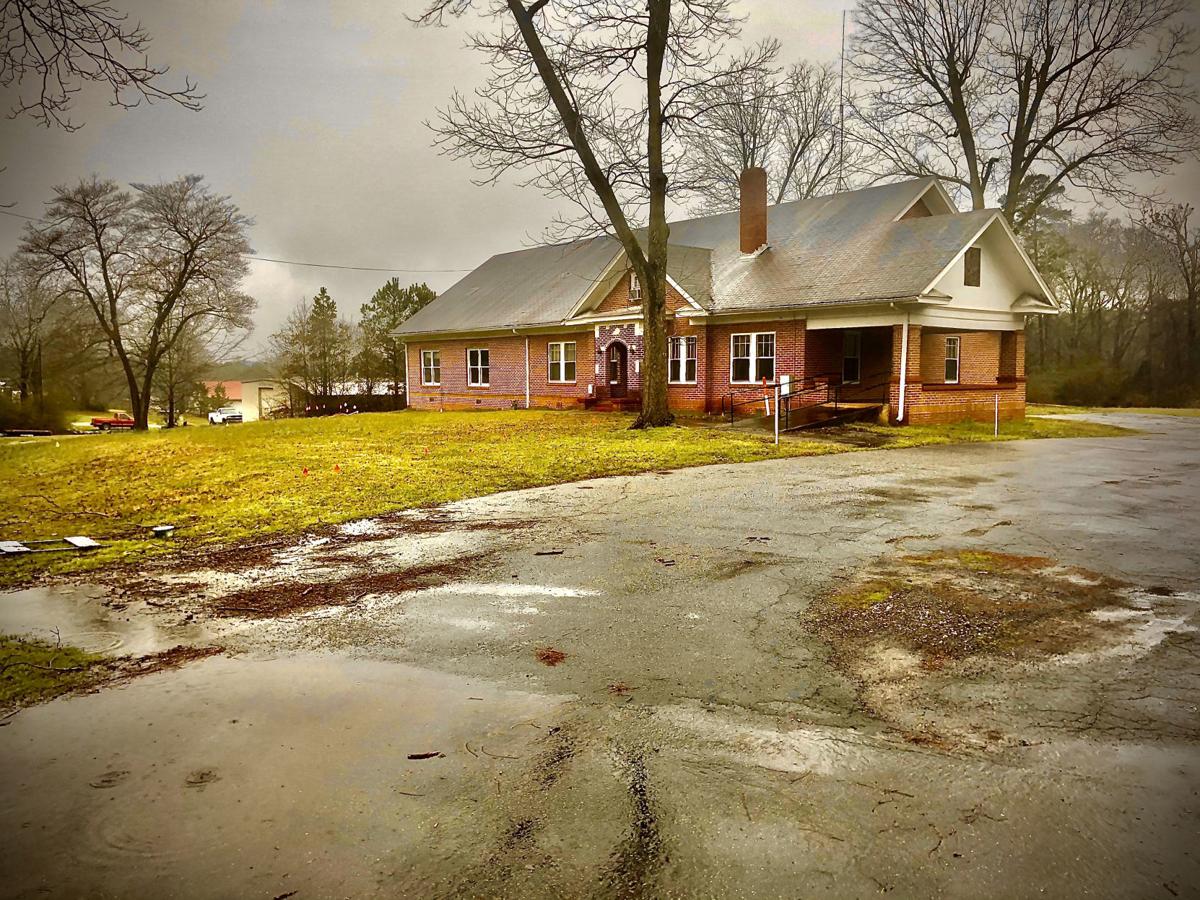 A new Department of Family and Children Service facility is planned at the site of the old county school board office.

A new Department of Family and Children Service facility is planned at the site of the old county school board office.

Madison County commissioners’ meetings will be back in person Monday, with the board holding its first gathering since the coronavirus shutdown in the Superior Courtroom in the county government complex.

The group will consider lease/purchase agreements for two properties: a planned facility for the Department of Family and Children Services on Mary Ellen Court in Danielsville and the old Brown Funeral home at 20 Albany Avenue across from the county government complex in Danielsville.

After considerable talk in recent months, the Danielsville City Council recently approved a rezoning that opens the door for a new DFCS building at the site of the old school board office in Danielsville. The state government determined that a new DFCS facility is needed in the county and approved a contract with a developer to build that facility for roughly $5 million.

There’s a split between those who see this as an asset for the county and others who see a potential liability due to maintenance costs associated with a bigger building and the possibility that the state might not hold up its end of the deal. BOC chairman John Scarborough has noted that the state government will cover the cost of the construction, and the county will lease the building before finally owning the facility.

“The county’s involvement is to serve as a mechanism for the state to lease the property and after 20 years, the county would be the sole owner of that property, but in the meantime we have use of the facility,” said Scarborough.

The chairman said that the county can back out of the contract if the state government fails to designate funds to the facility. But he said he doesn’t see that happening. He noted that the state of Georgia has a triple-A bond rating.

“There are provisions with these multi year purchases that provide for annual renewal,” he said. “Should they (the state) not appropriate (the funds), the county has the option to walk away from the contract…. If they opt out, we have the option to opt out too and not put any burden on taxpayers.”

Josh Chandler, who owns the facility where DFCS has long been housed, spoke during the Zoom meeting and noted that there is nothing that is changing with the DFCS services.

“DFCS is not changing; the programs are not changing,” he said. “There are better things to do with our efforts than financing a building for a developer to come in and out and not be here long term. We don’t need any more buildings to maintain.”

Gina Ward of Colbert said she adamantly opposes both the DFCS deal and the proposed lease/purchase of the old funeral home, which would be used for office and court space. The old funeral home will cost $325,000 and be paid for in four installments over three years.

“Our county is millions of dollars in debt,” she said. “This type of spending appears frivolous when financial insecurity is at our doorstep… As a taxpayer and homeowner, I believe we need to halt the spending until things are straightened out in our nation and county.”

In a separate matter Monday, the board heard from Sheriff Michael Moore who informed the board that a presentation by 911 director Brenan Baird on the proposed upgrade to the county 911 radio system and a new facility will be presented at an upcoming in-person meeting. The sheriff noted the technical difficulties of the Zoom meeting and said an in-person presentation would be preferable to a Zoom discussion. That presentation is not on the July 6 agenda.