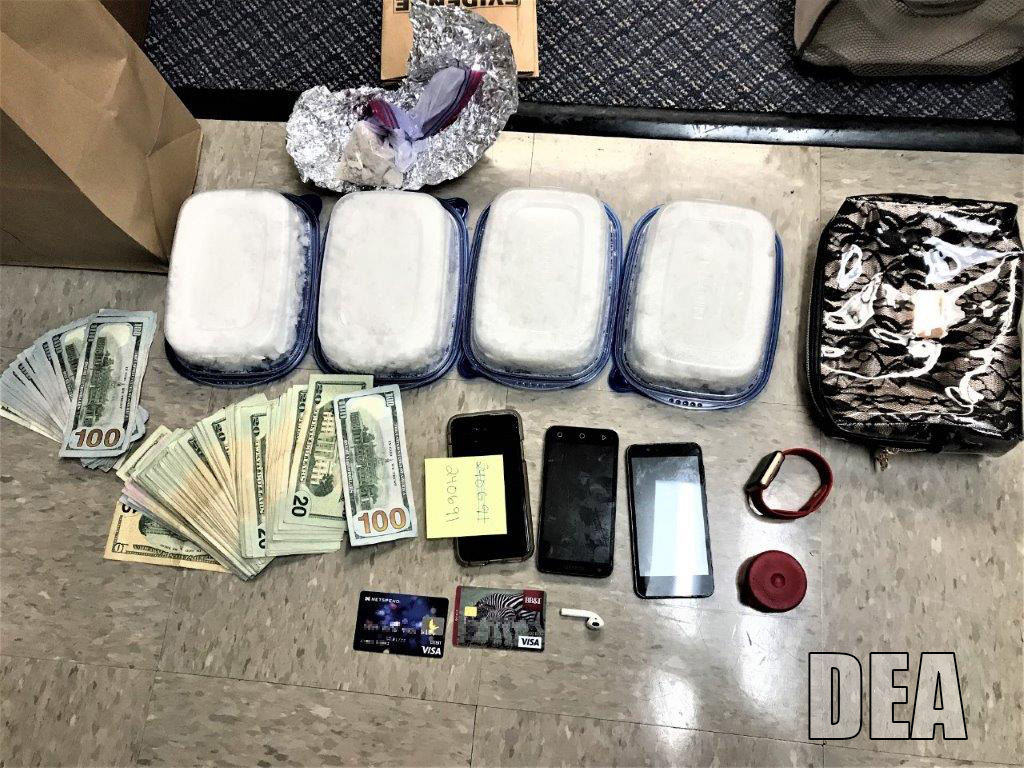 "Operation Wu Block" resulted in the seizure of more than 58 kilograms of methamphetamine, more than two kilograms of heroin, 31 firearms, and $56,000, as well as multiple indictments covering 68 defendants. 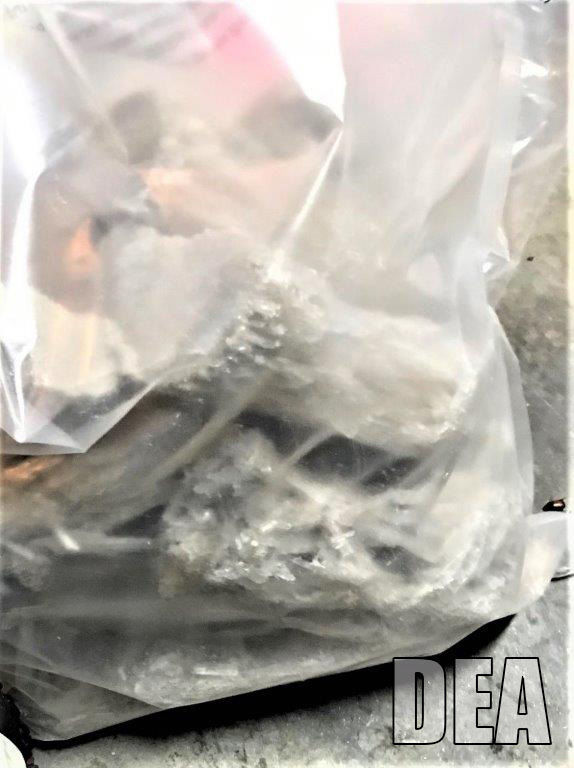 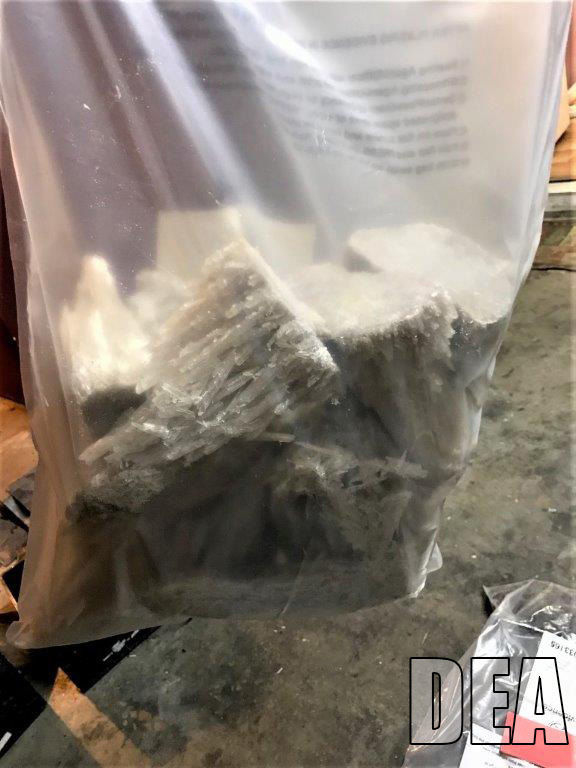 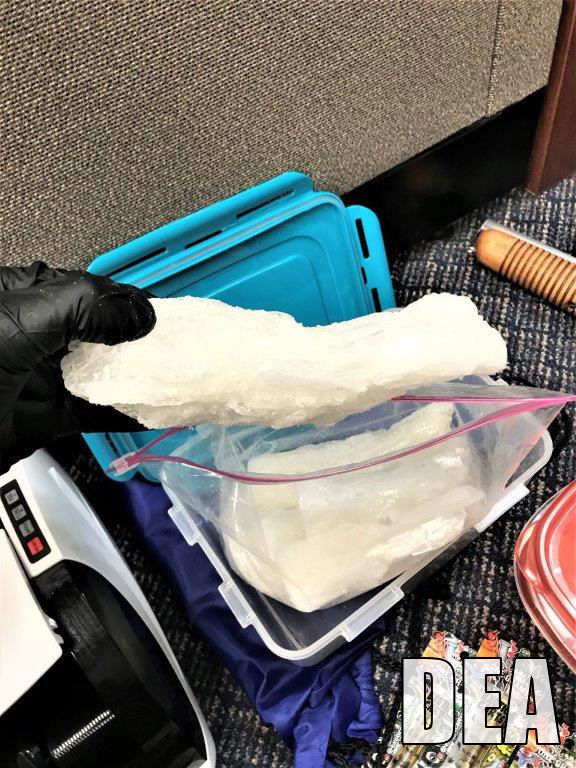 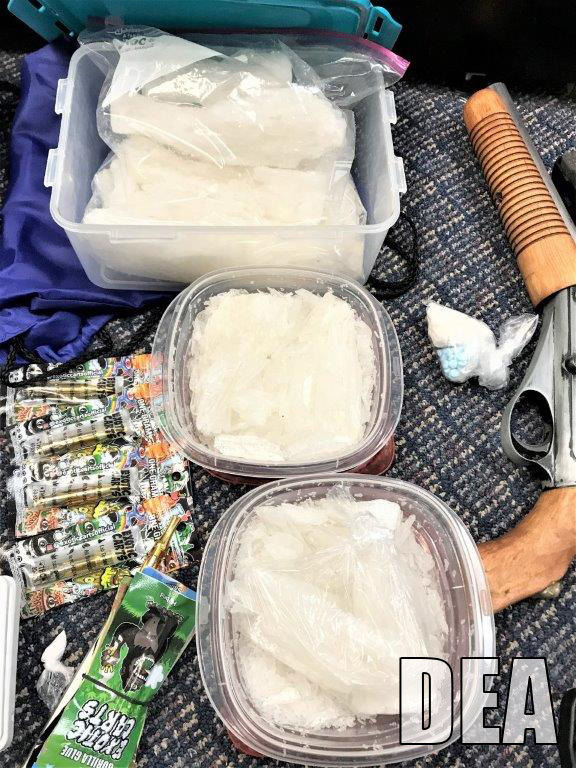 "Operation Wu Block" resulted in the seizure of more than 58 kilograms of methamphetamine, more than two kilograms of heroin, 31 firearms, and $56,000, as well as multiple indictments covering 68 defendants.

Four Madison County residents are among 68 people charged in a large-scale drug trafficking investigation dubbed “Operation Wu Block,” which yielded the seizure of kilos of methamphetamine and heroin.

Charlie Peeler, the U.S. Attorney for the Middle District of Georgia, said more indictments are expected in coming months.

These agencies continue to target large-scale drug trafficking organizations operating in northeast Georgia and throughout the State of Georgia. The investigation has resulted in the seizure of more than 58 kilograms of methamphetamine, more than two kilograms of heroin, 31 firearms, and $56,000, as well as multiple indictments covering 68 defendants.

“Law enforcement in Georgia are aggressively working to find and arrest individuals distributing dangerous drugs in our communities,” said U.S. Attorney Peeler. “This investigation is a textbook example of federal, state and local law enforcement agencies working together in the Middle District of Georgia to stem the flow of illegal narcotics and the severe damage they cause within our communities. Drug traffickers beware: law enforcement will find you, and you will be prosecuted.” Robert J. Murphy, the Special Agent in Charge of the DEA Atlanta Field Division, said “Drug traffickers ultimately bring misery and destruction to our communities.”

“DEA and its law enforcement partners take an oath to protect and serve those communities by removing dangerous criminals from the streets,” said Murphy.

Chris Hacker, Special Agent in Charge of FBI Atlanta, said the operation is an “aggressive assault against a well-established methamphetamine distribution network.”

“The removal of drugs, guns and money and 68 defendants from our streets will have an immediate impact on the safety of our citizens, thanks to a two-year cooperative effort with our federal, state and local partners,” said Hacker. “This case is another example of the commitment to dismantle organizations that wreak havoc in our communities and endanger the people who live in them.”

“Operation Wu Block” is part of the larger “Operation Crystal Shield,” a national DEA operation first announced on Feb. 20, 2020 during a press conference in Atlanta. The investigation is focused on eight main methamphetamine trafficking transportation hubs across the nation, including Atlanta. Both are ongoing operations.