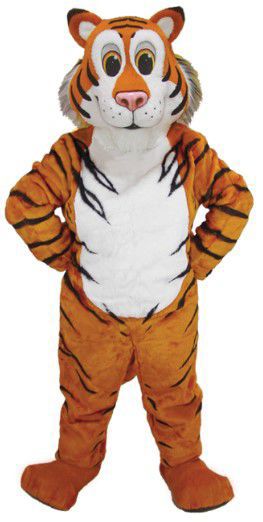 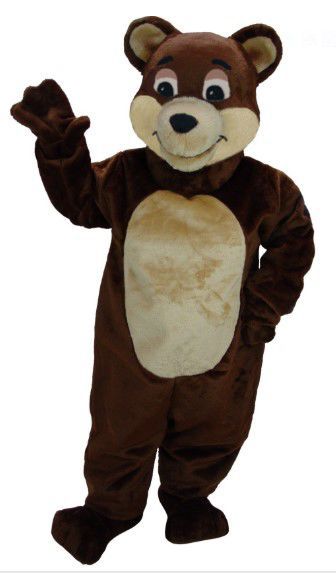 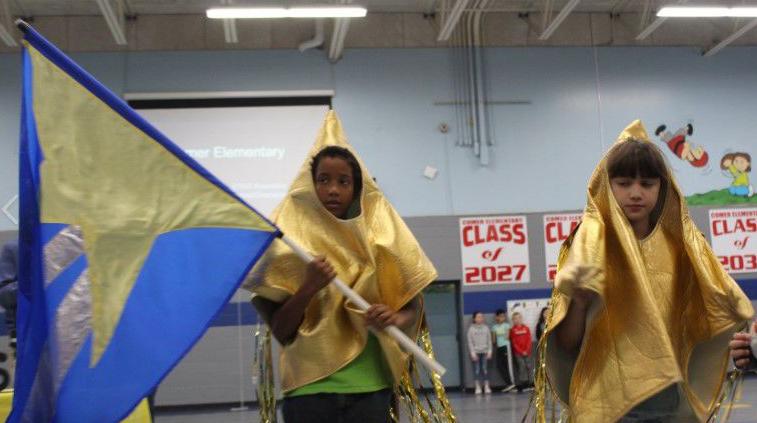 Pictured are 5th grade students K. Appleby and M. Trump as “Comet” and Star” at a school assembly last fall. The school is looking to incorporate an animal (tiger, bear or eagle) into its Comet mascot theme and wants the community’s input. Photo courtesy of Comer Elementary 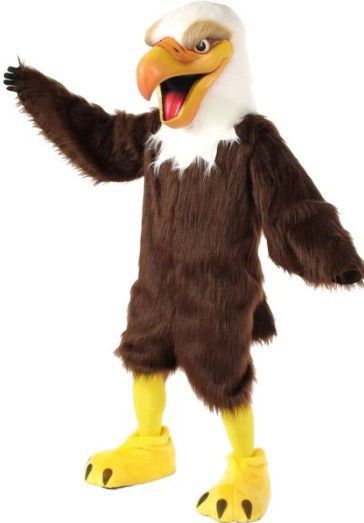 Pictured are 5th grade students K. Appleby and M. Trump as “Comet” and Star” at a school assembly last fall. The school is looking to incorporate an animal (tiger, bear or eagle) into its Comet mascot theme and wants the community’s input. Photo courtesy of Comer Elementary

Comer Elementary staff and students are looking for some help in updating their school mascot costume.

At that time, the staff at Comer discussed several options and chose the Comet as their mascot.

“We were entering a new era for our school and the comet represented moving forward with strength and grace,” long-time Comer Elementary teacher Melanie Ingram explained. So the “Comer Comets” were born.

The only issue, Sailors said, is that it’s hard to represent the Comets with a typical mascot costume.

“Two years ago for the Comer Christmas Parade, Mr. Williams, our superintendent, had an idea that all seven schools should put their mascots on a float,” Sailors said. “Comer Elementary’s mascot costume is a golden star costume with fringe attached to make a tail for the comet. We have two of these and we call them Comet and Star. It works for our assemblies, but when we thought about our star next to the other mascots, we realized we didn’t really have a good mascot costume.”

Students have agreed with this sentiment. So some fifth grade students chosen to participate in a leadership club, called the “Comer Leaders” agreed that they would like to see a mascot costume that is more “fierce” than the current star costumes.

For the past year and a half, the faculty and students have been discussing their mascot costume.

Ideas have ranged from changing the mascot completely to finding a mascot costume that embodies what it means to be a Comet.

Finally, the staff determined that after nearly 20 years, the Comet is just part of the school’s identity and represents the culture of the school.

“We teach our students that Comets soar above everyone else,” assistant principal Brad Sikes said. “We expect them to soar above with behavior and soar above academically.”

The faculty and the students at Comer generated ideas for a mascot costume that represents the spirit of what it means to be a Comer Comet.

“After much discussion and feedback, the faculty narrowed it down to three possible choices,” Sailors said. “The school’s governance team, which is made up of parents, community and business leaders, and teachers, suggested that the school get feedback from the community before making a final decision. Comer Elementary is a community school, and we know there are many stakeholders — former students, former faculty, and lifelong community members — who might have an opinion about the school’s mascot costume. We want to include those voices in our decision.”

What are the three mascot costume possibilities?

One possible choice is a tiger. Media specialist and life-long Comer resident Patricia Carey shares the significance of the tiger.

“When Comer had a high school, the mascot at one time during the 1960s was the tiger and the colors were purple and white,” Carey said. “A lot of people think the tiger represents a proud history connected to current traditions and they would like us to choose a tiger costume.”

“Bear cubs are friendly, powerful, strong and protective, just like our students,” Pou said. “The Comets of Comer represent all of these attributes.”

The final possibility is an eagle costume. The idea for the eagle came directly from students, who thought the eagle that “soars above” and is faster and fiercer than other birds was a good representation for the Comets.

“Whatever the final decision, the consensus is that we are the Comer Comets,” said Sailors. “We are just looking for a mascot costume that represents the spirit of what it means to us to be the Comets.”

Any members of the Comer community, former students, and former staff are invited to weigh in on the discussion. Feedback forms are available in the school’s front office or on the school’s Facebook page to print and return to the front office. The deadline to submit feedback is May 19 — the last day of school. The new mascot costume will be unveiled next fall.