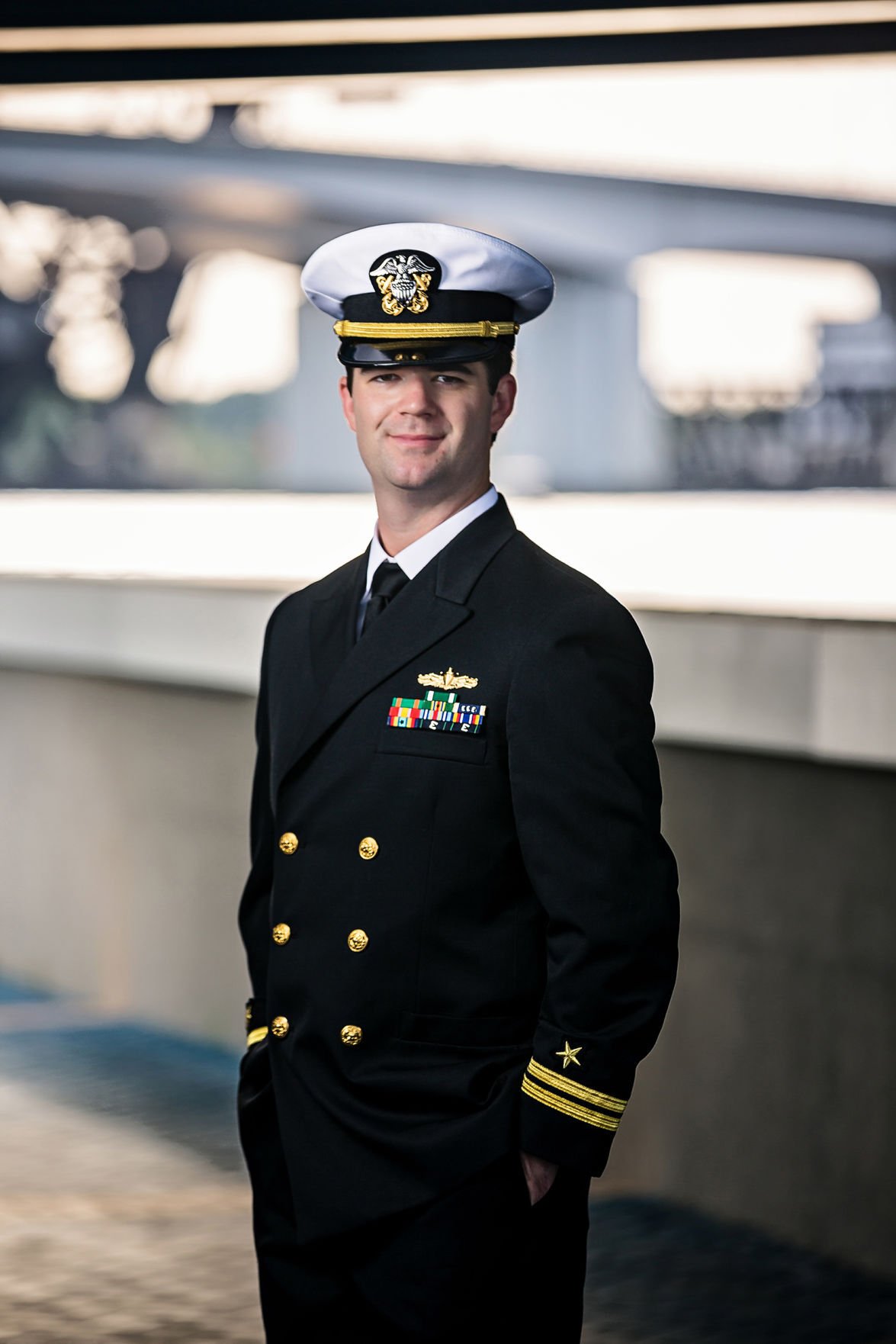 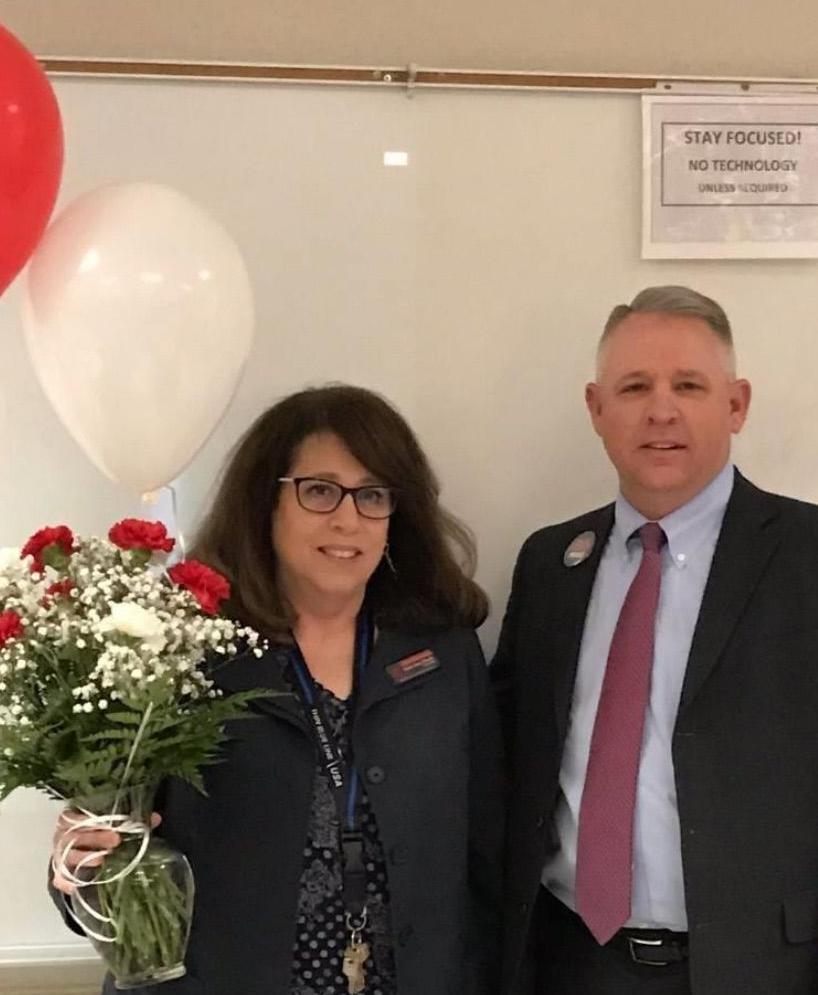 Cronic graduated from MCHS in 2007 with a 4.0 GPA and was selected by his fellow graduates as a speaker for their commencement ceremony. He was also a varsity letterman in football and tennis and the president of the FCA. After graduation he attended the US Naval Academy where he earned a degree in International Relations. While at the USNA he enjoyed having professors such as the former deputy director of national intelligence, learned Iranian politics from one of the hostages during the Iranian hostage crisis, and even had the then Secretary of Defense, Robert Gates, step in as a substitute teacher. While he did not graduate at the top of the class, he did marry the young lady who did. He was an officer in the Navy for over six years, completing three deployments before transitioning out of the navy as a Lieutenant (0-3). He also served on two different ships and one staff. While in the service, he was awarded two Navy and Marine Corps Achievement Medals, one Navy and Marine Corps Commendation Medal, and earned the Surface Warfare Officer School’s Best Ship Driver Award.

He is currently a partner and an investment portfolio manager for the Otterson Allison Wealth Management Group of Raymond James in Jacksonville, FL. He also serves as a Trustee at his local church and is the president of the United States Naval Academy Alumni Association for Jacksonville, Fla.

“He is one of Madison County’s biggest success stories in recent years, and there are a countless number of teachers and community members who contributed to his success, but when asked to name one particular contributor, he thought of Robin Jones-Walker,” said a current MCHS teacher.

When asked about Mrs. Jones-Walker’s influence, Cronic said, “Looking back, it seems that most learning occurred in the random five minutes before class actually began or in the distracted five minutes before the bell rang for class to be over. One teacher used this transition time to nurture unrelated subjects. Though it wasn’t needed for graduation, and I still can’t remember the difference in my humerus and my hyoid, Mrs. Robin Jones-Walker’s human anatomy class always gave more than it took. While the focus was obviously on labeling the parts and functions of the body, Mrs. Jones-Walker’s educational experience expanded well beyond fingers and toes. There were some cross over topics such as Andre the Giant’s enlarged heart, or why you should always wear sunglasses, but other talking points included the Braves’ spring training stats or why cats make great company.”

Cronic recalled that Jones-Walker would bring in guest speakers, such as an active duty Marine, to do nothing else but answer questions.

“Even though being educated by a Marine is a stretch, Mrs. Jones-Walker used the same technique to out-of-the-ordinary subjects as she did her core curriculum,” said Cronic. “She showed that learning is not something that is confined to the clock or classroom. Applying the same analytical approach to any subject can expand your knowledge down whatever path you choose. Her intentional extra effort is what I remember, am thankful for, and carry with me. Thanks so much Mrs. Jones-Walker.” “Servicemen as decorated and dedicated as Caleb Cronic are hard to find,” said a current MCHS teacher. “It’s no surprise that he has transitioned into such a success in the private sector and remains a committed contributor to the community. He came from a community of contributors himself. While Madison County has much to offer, its greatest asset has always been and will always be its people. Hard-working, dedicated contributors, just like Caleb and Robin.”