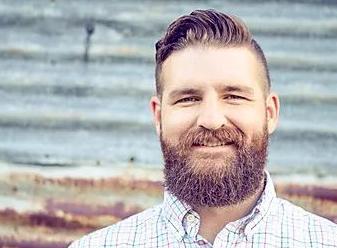 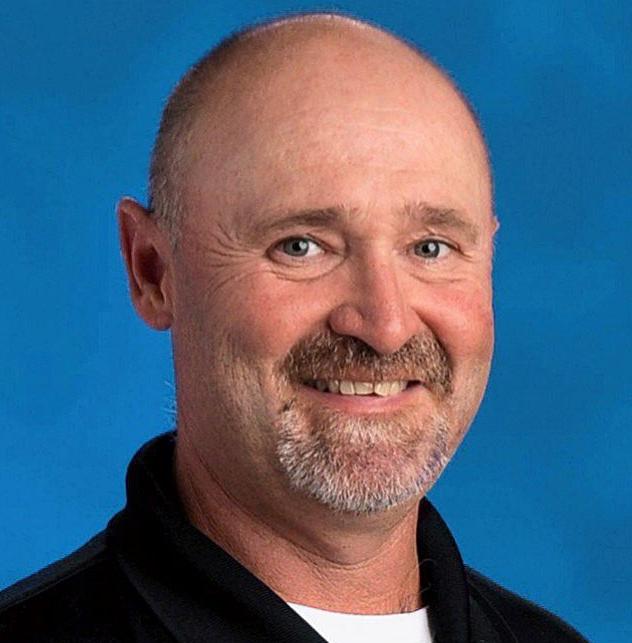 “Kevin Cash is one of Madison County’s most impressive success stories in the last few decades,” said a MCHS teacher. “He is one of the area’s most successful businessmen, but his performance and incredible hard work in high school makes that come as no surprise.”

In his days at MCHS, he was a member of the football team, wrestling team, and soccer team for all four years. His dedication and leadership on those squads helped earn him an Academic Athlete Award from Prep Sports, as well the Most Athletic Senior Superlative. He was also a member of numerous organizations such as FCA, Stand, and the Multi-cultural Club, and he was selected by his peers as Homecoming King his senior year.

“Perhaps it’s Kevin’s extraordinary ability to connect with people that has made him such a success in the business world,” said a MCHS teacher.

After graduation in 2004, Cash began working as a roofing and construction contractor. In the fall of 2006, Kevin was hired as a full-time carpenter at Christian Roofing and Remodeling. Almost immediately, Cash knew that his goal was to one day own CRR. Over the course of the next 12 years, Cash moved up in the ranks at Christian Roofing and Remodeling, from carpenter to salesman, to sales manager, to general manager, finally purchasing the 81-year-old company that started in downtown Athens as Christian Hardware. At Madison County High School, Cash had the pleasure of being taught and coached by many influential instructors. Naming just one was a very difficult task, he says. Athletics played a huge role in Cash’s high school life, and because of this, he cites Coach Mike Haynes as his most inspirational educator.

“Coach Haynes, like many people at MCHS, taught me as well as coached me,” said Cash. “I later learned that he was also preparing me for life with lessons that had an impact far beyond the classroom and the football field. Coach Haynes was the kind of coach that everyone wants for their children — firm, yet kind and caring. We had an immediate bond. He was (and is) a very intelligent coach, and he never hesitated to share his knowledge. He knew how to have fun, but he also knew how to work hard, and we appreciated that he would get in the trenches and work hard with us. Civics and Economics class made me realize that there was much more to Coach Haynes than calling plays on the sidelines. I enjoyed his class, and in it I learned good, practical information that I have used throughout life. He taught me a lot about business, how to lead a team, and how to encourage someone to perform to their best abilities. Over the years, it has been rewarding to watch our relationship evolve. During my time at MCHS, Coach Haynes was my coach and mentor. He’s still both of these things to me, but now, he’s also my friend. The relationship I have with Coach Haynes has no doubt impacted the man I have become, and I couldn’t be more thankful.”

“Kevin and Mike are true pillars of Madison County, and they are both a testament that things like education and construction are important, but it’s the building of relationships and the fostering of a sense of community that truly matter most,” said a MCHS teacher. “In this county we have strong schools and a strong workforce, but nothing is as strong as the bonds that unite us. While Madison County has much to offer, its greatest asset has always been and will always be its people. Hard-working, dedicated contributors, just like Kevin and Mike.”