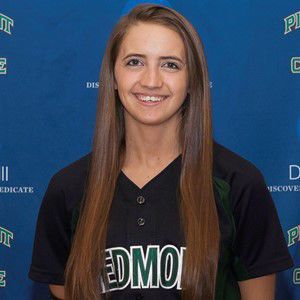 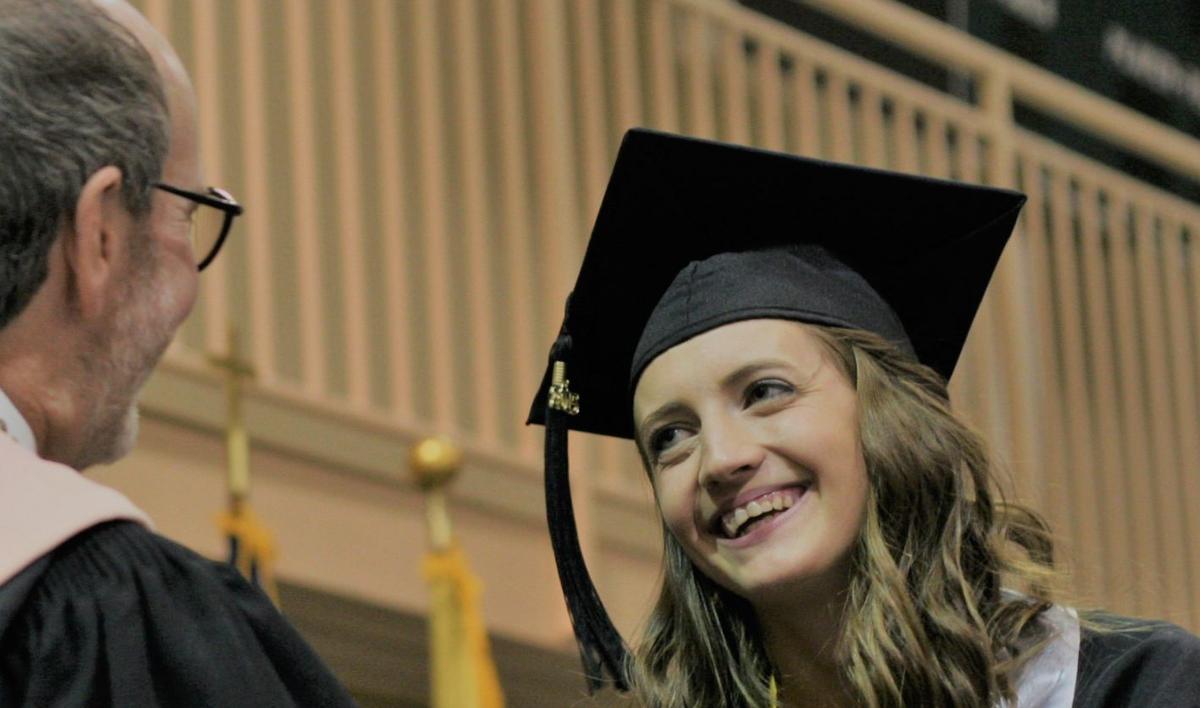 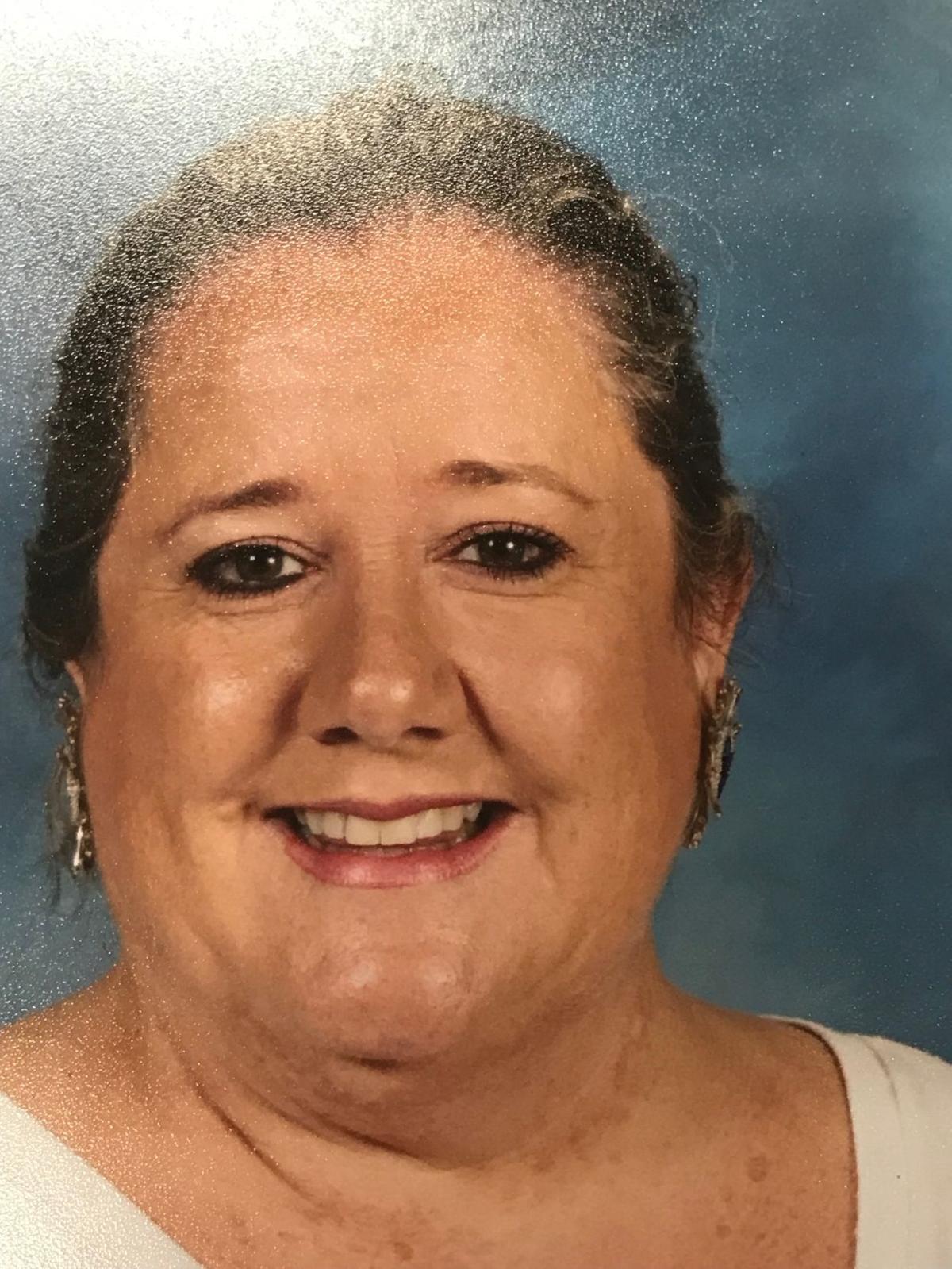 One of Abby Atkinson’s teachers says Atkinson is “possibly best remembered in Madison County for her epic graduation speech/rap,” but she was also the valedictorian in 2011 and star athlete for both the softball and soccer teams.

Atkinson went on to play collegiate softball at Piedmont, where she earned the “Leadership Award” her senior year and helped lead her team to a conference championship and two NCAA regional appearances. During her tenure at Piedmont, she also served as the president of the Fellowship of Christian Athletes. Atkinson graduated summa cum laude with a bachelor’s in environmental science before moving on to the College of Staten Island, where she earned a Master’s in environmental science. She now serves as an environmental health specialist in Oconee County. Though she has received support from many friends, family members, and educators, she remembers one teacher’s influence in particular – Michelle Garrison.

“After I graduated high school in 2011, roughly 90 percent of the classes I had to take were science,” said Atkinson. “Chemistry, biology, ecology, geology, environmental science, etc. At some point in every one of those classes I thought about Mrs. Garrison’s seventh grade science class, and I’ll tell you why. Our class came up with a mnemonic device to remember the scientific method that really demonstrated our age: ‘Abby Hit Tanner At Da Club.’ I don’t know how many of us were at ‘da club’ at that time in our lives, but it definitely stuck and always made me laugh when I thought about it.”

Atkinson said “Mrs. Garrison was (and is) more than just a middle school teacher.”

“She has the brightest personality, and I think even back then I considered her a friend,” said Atkinson. “In her classroom I felt important and challenged to learn. I also had the privilege of substitute teaching at MCMS in 2018. Seeing her with her students, pouring that same love into each of them, just goes to show that she still loves her job some 14 years later. Thank you Mrs. Garrison for all the smiles you bring to your classroom, both in 2005 and today.”

A Madison County teacher summed up the relationship as follows: “Mrs. Garrison’s influence in her many years in the county is, of course, not limited to Abby. Likewise, Abby’s numerous achievements and incredible success isn’t a singular thing here in Madison County. The two just serve as further proof of the importance of what we do every day. Real, dedicated educators making a difference in the lives of real, worthwhile young men and women. It’s who we are. It’s why we are MC Proud.”