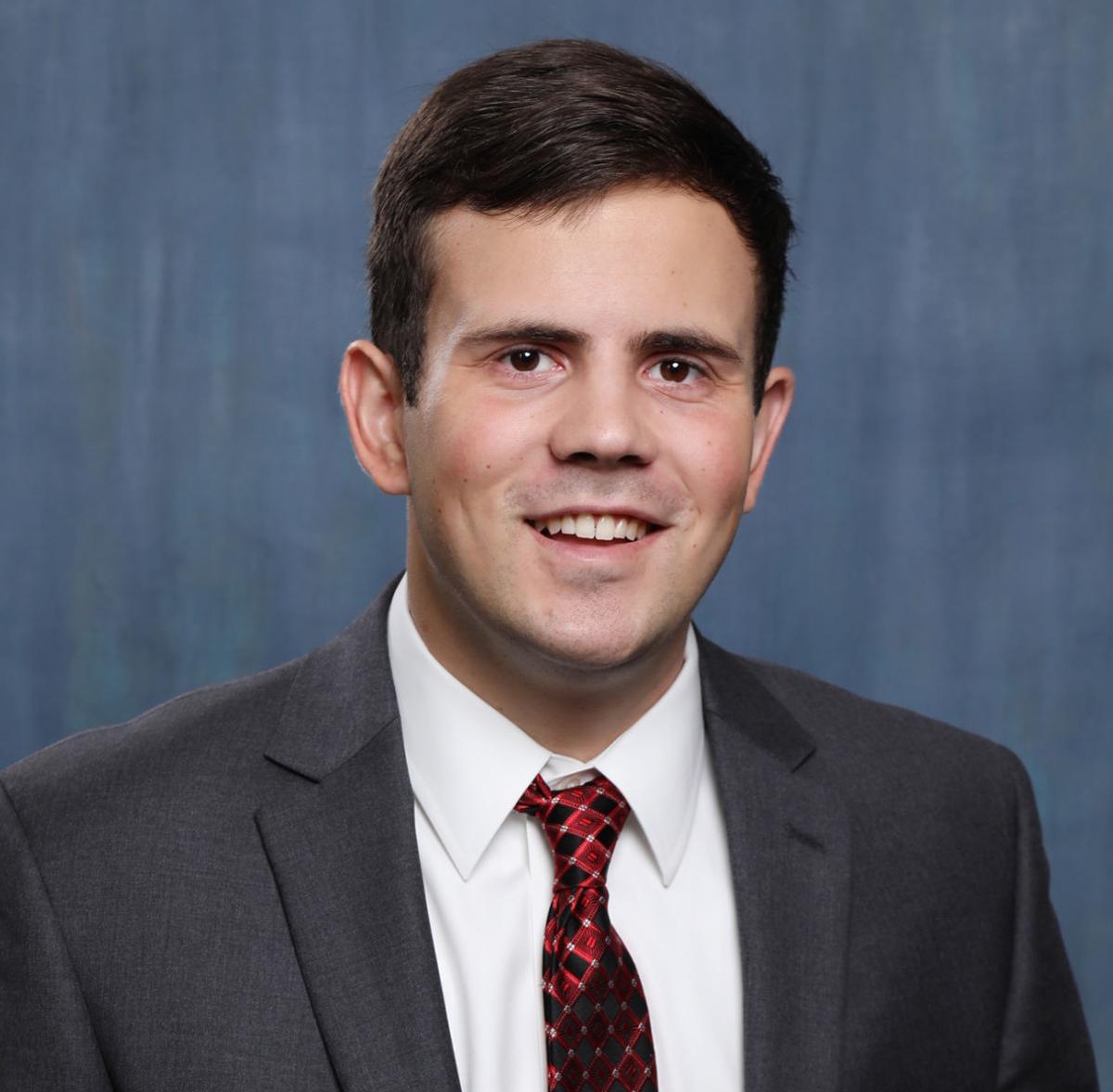 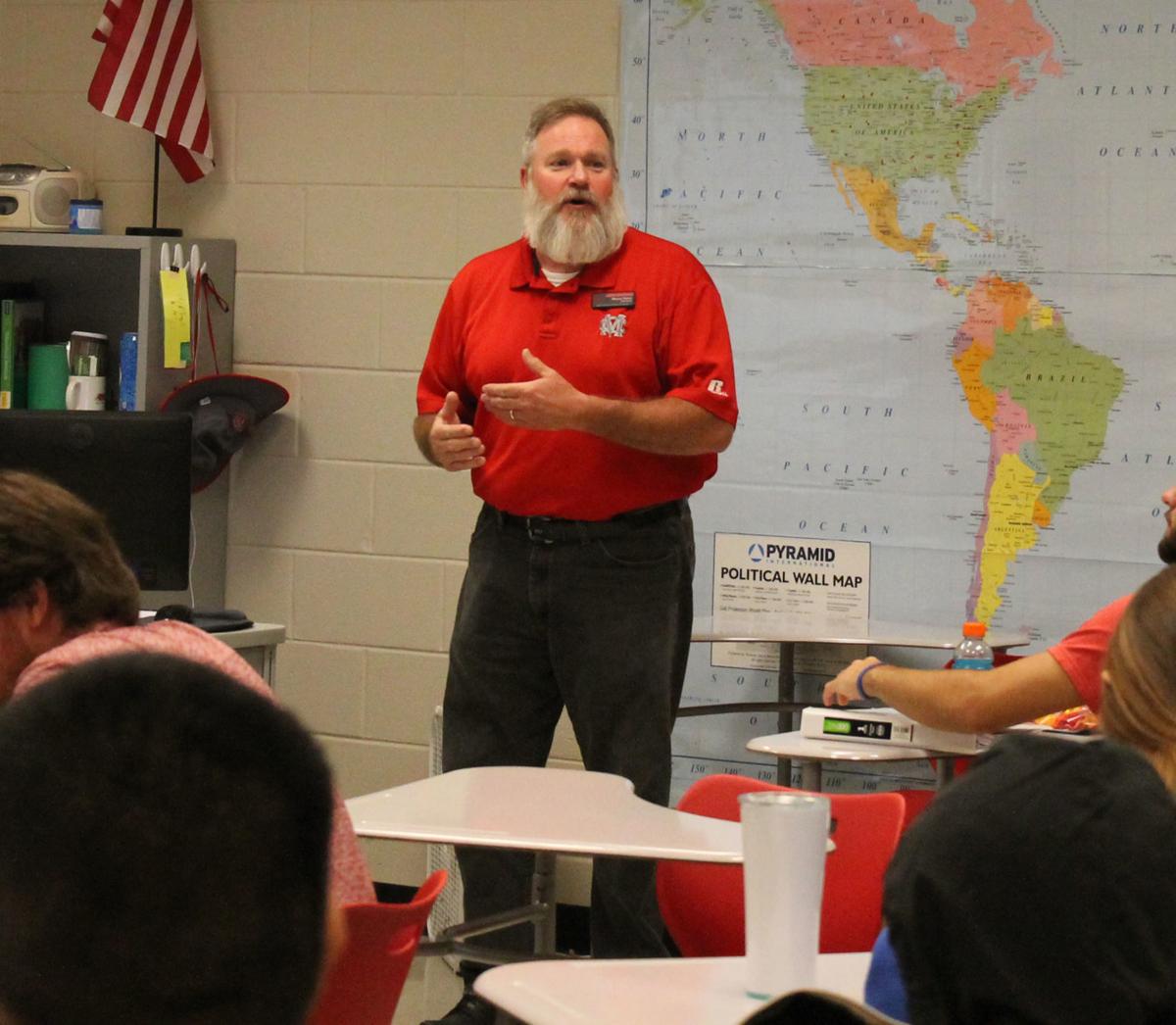 Madison County alumnus Gabe Doster, a law student at the University of Georgia, is remembered by his high school teachers for his intellect, work ethic and character.

Doster is the son of one of Madison County’s best and most beloved educators, Rhonda Doster, and he has many more educators with whom he shares Thanksgiving meals. Yet, he attributes much of his success to someone outside the family – Michael Perdue.

“Going through the Madison County School System from kindergarten through graduation and being the son of a Comer Elementary School teacher, I was always surrounded by incredible teachers,” said Doster. “Because of that, it is hard to single out just one teacher who has had a tremendous influence on my life. However, today I would like to honor Mr. Michael Perdue. He is one of the best teachers I have ever had. Mr. Perdue taught me AP Economics during my senior year at MCHS, and Mr. Perdue’s class has had a profound impact on my life since then. His class directly prepared me for my studies at Young Harris College and gave me the foundational knowledge I needed to succeed in my academics.”

Doster said “the best part about having Mr. Perdue as a teacher isn’t just the economics you learn that day.”

“When a student takes one of Mr. Perdue’s classes, he receives much more than whatever academic material he covers in class that day,” said Doster. “Mr. Perdue always provides insightful advice through his witty, humorous anecdotes that students will remember and use long after they graduate and enter the real world. He is someone who goes above-and-beyond for his students, and Madison County Schools are better off because of him.”

Teachers say Doster is a point of pride for MCHS.

“Gabe’s a bright, resourceful and motivated young man, and his success is his own, yet his desire to give credit so readily to those who supported him along the way is further proof of his incredible character,” wrote one MCHS teacher. “If Madison County prides itself on anything, it is not how gifted our students are, perhaps it’s not even how they use those gifts – instead it’s who they become by using those gifts. The man that Gabe has become and the man that Mr. Perdue is are a testament to the job we do here. Real, dedicated educators making a difference in the lives of real, worthwhile young men and women. It’s who we are. It’s why we are MC Proud.”