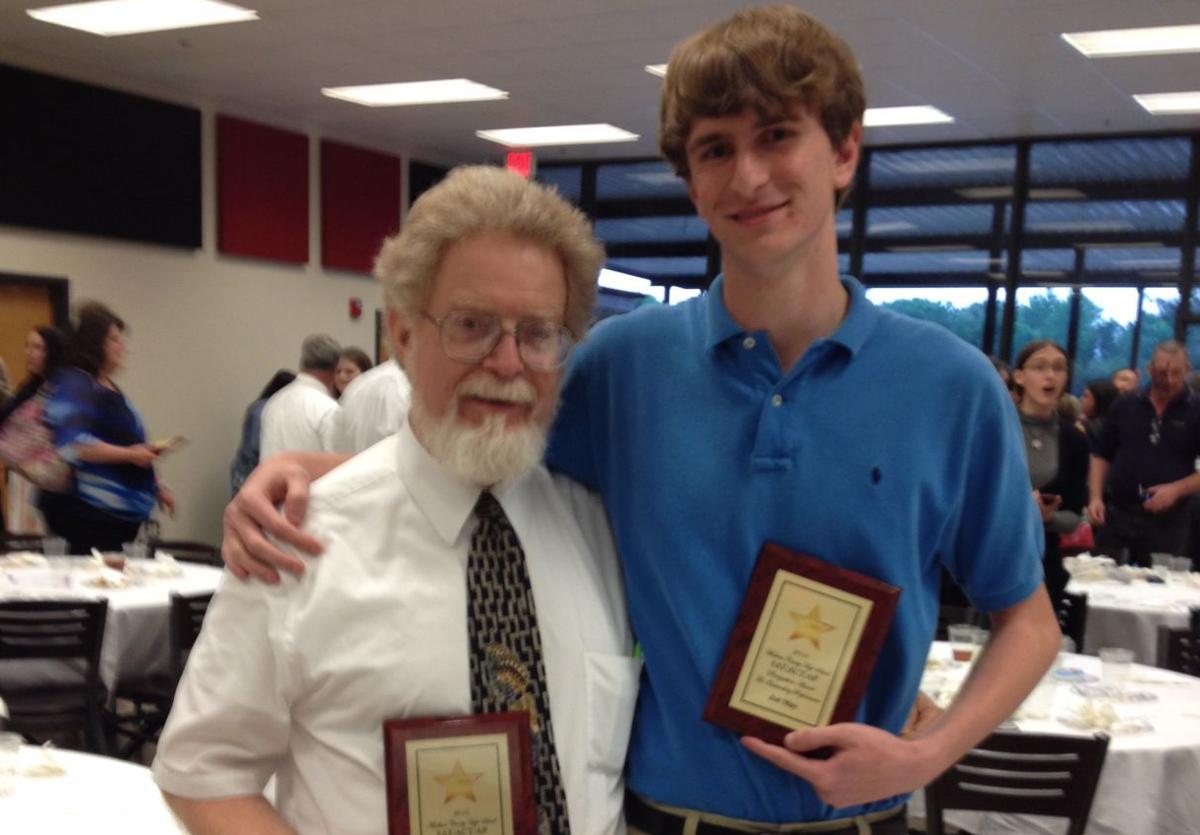 Dr. Elmer Clark and Jed May 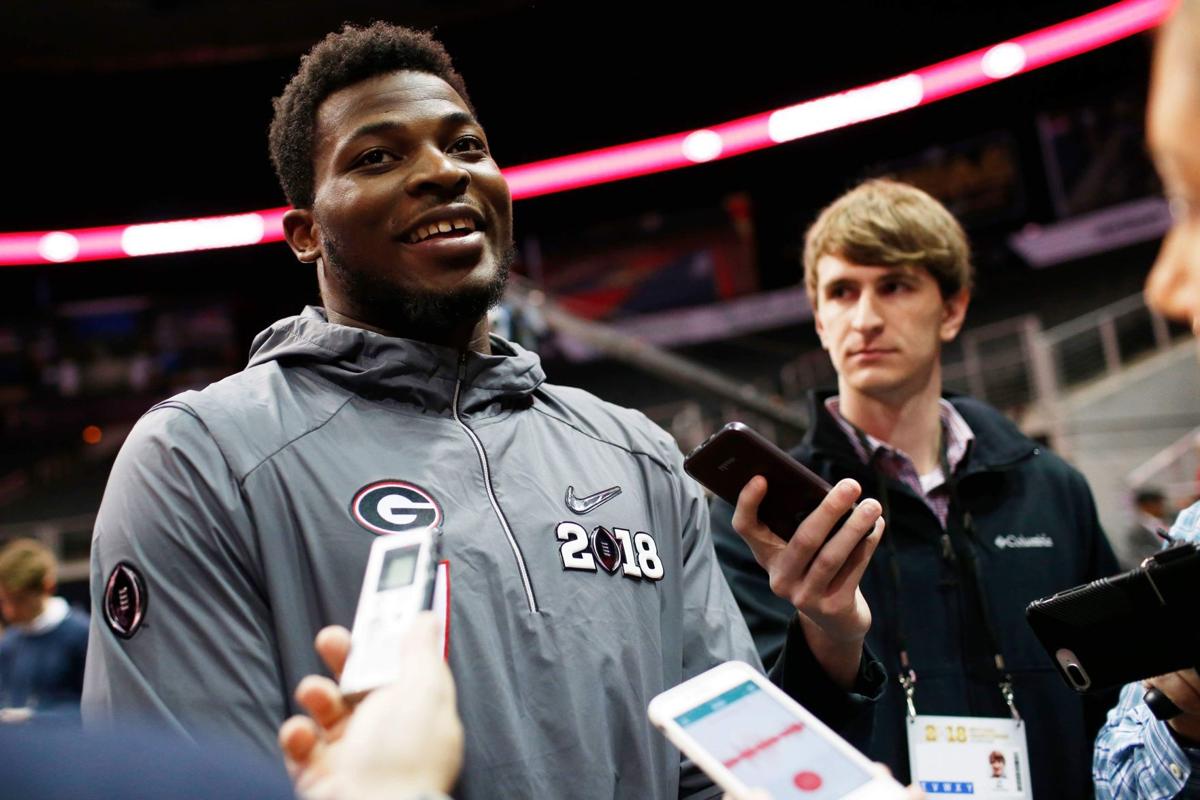 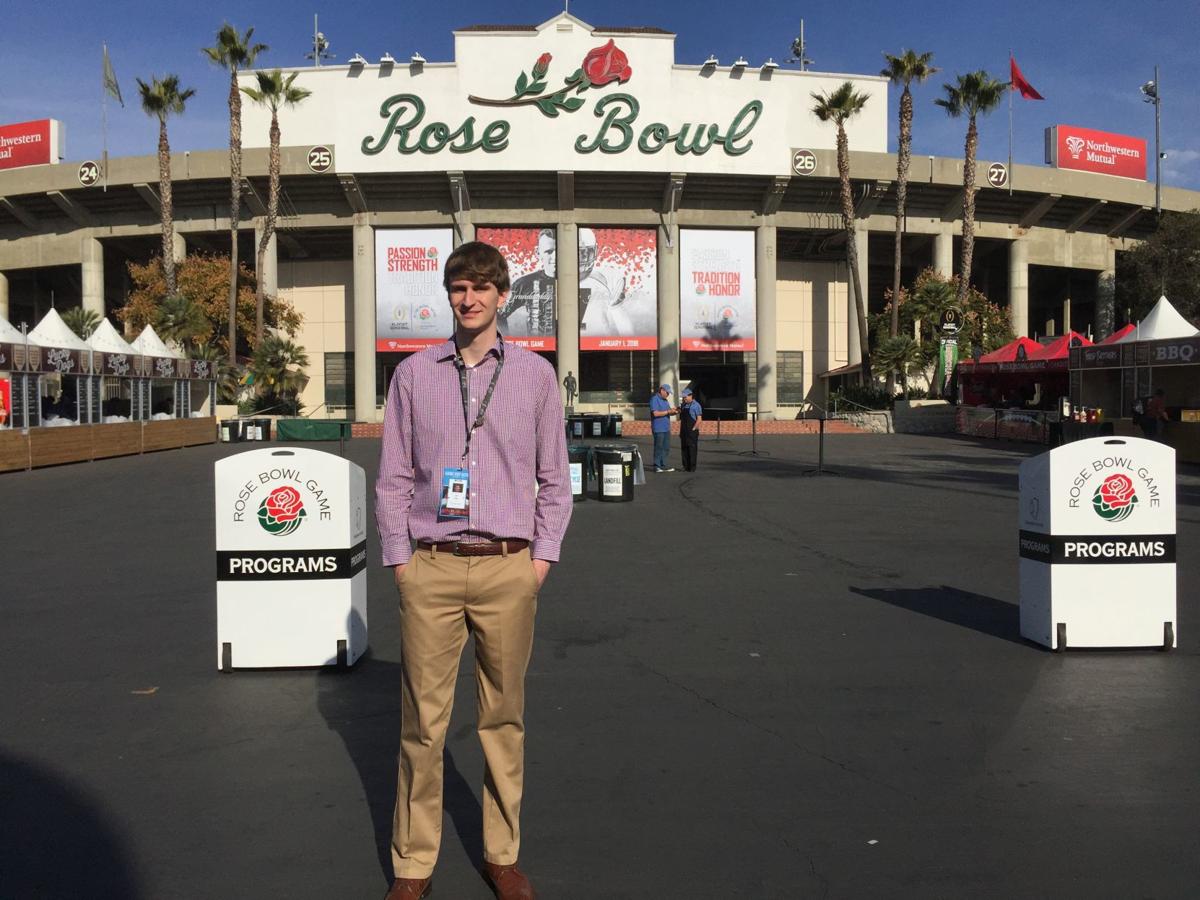 Dr. Elmer Clark and Jed May

Madison County High School alumnus Jed May writes for a living now, but he cut his journalistic teeth as the managing editor of the Red & Gray at MCHS and was an honor graduate in 2015.

After moving on to the University of Georgia, he worked on the staff of The Red & Black for four years, eventually rising to the role of sports editor. In his tenure for UGA’s premier publication, he’s produced over 700 stories, covering both basketball and football, including the Dawgs’ historic run to the national championship game two years ago. In 2018, his story on Mike “Big Dawg” Woods was voted “best sports story” by the Georgia College Press Association, and in 2019, his story on Mecole Hardman and his family earned the same award. He also placed third in the Hearst Foundation National Sportwriting Contest and was named a McGill Fellow by UGA’s Grady College before graduating Cum Laude with a degree in Journalism in 2019. Afterwards he interned for both the Valdosta Daily Times and The Athens Banner-Herald, and he is currently covering UGA football for The Macon Telegraph.

Though he credits many educators with contributing to his success, one in particular sent him on his current path – Dr. Elmer Clark.

“In a weird way, it was Dr. Clark’s AP world history class that helped me realize that I could have a future in writing and journalism,” said May. “Before I took his class I knew I wanted my future career to involve sports, but I wasn’t exactly sure in what capacity. But as anyone who has taken an AP class with Doc knows, he makes you write and write a lot. That class made me infinitely better as a writer in all aspects and, in the process, helped me see that I could combine my love of sports and my love for writing into a career in sports journalism.”

May said he didn’t foresee this happening.

“If you would have told my freshman self that I think I would have thought you had lost your mind, but Dr. Clark and his class completely changed the way I thought about writing,” said May. “I still remember seeing him walking out after graduation and giving him a big hug and him telling me to stay in touch. I actually ran into him while covering an event for The Banner-Herald over the summer, and it was such a cool full-circle thing to have him see me working the job that he inspired me to go after in the first place.”

“Over his years in Madison County, Doc has had an incalculable positive influence, just as big as the impact Jed will have during his career in journalism,” the fellow MCHS educator said. “More proof of the importance of our teachers here in the MC. Real, dedicated educators making a difference in the lives of real, worthwhile young men and women. It’s who we are. It’s why we are MC Proud.”