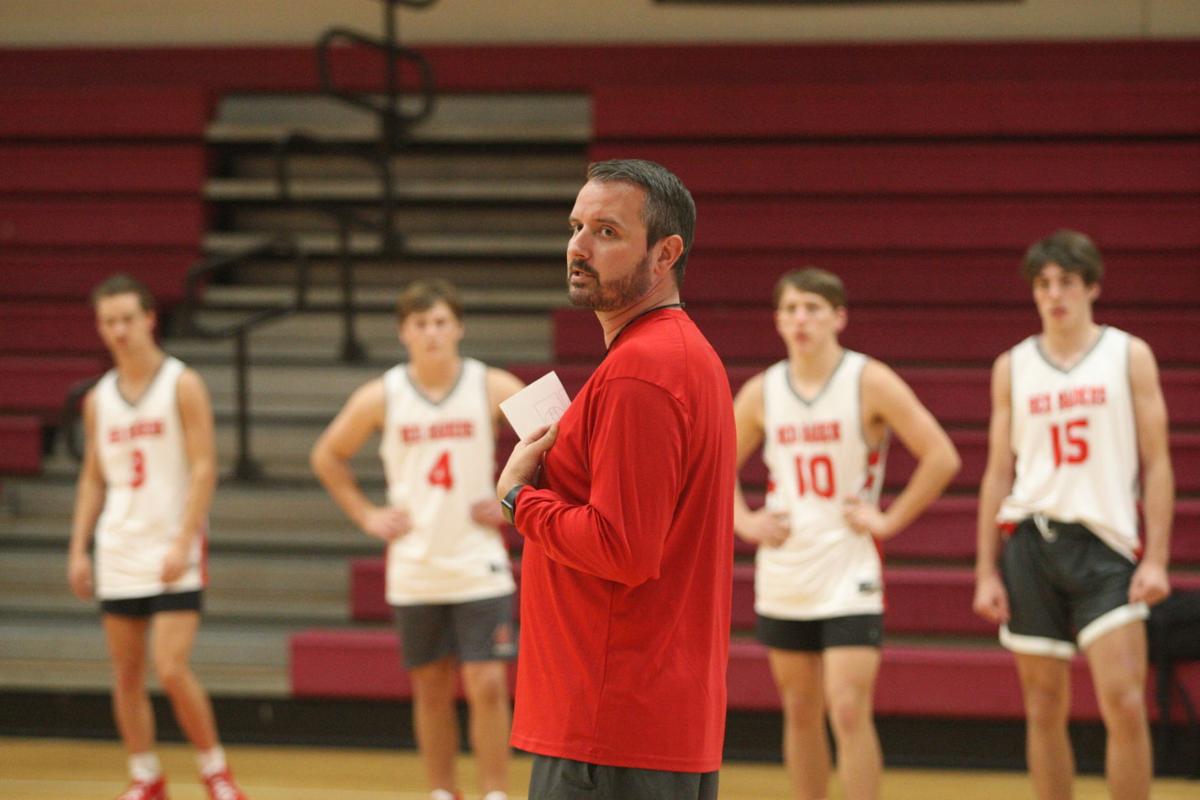 Bryan Bird and his Red Raiders open the season Saturday at Prince Avenue. 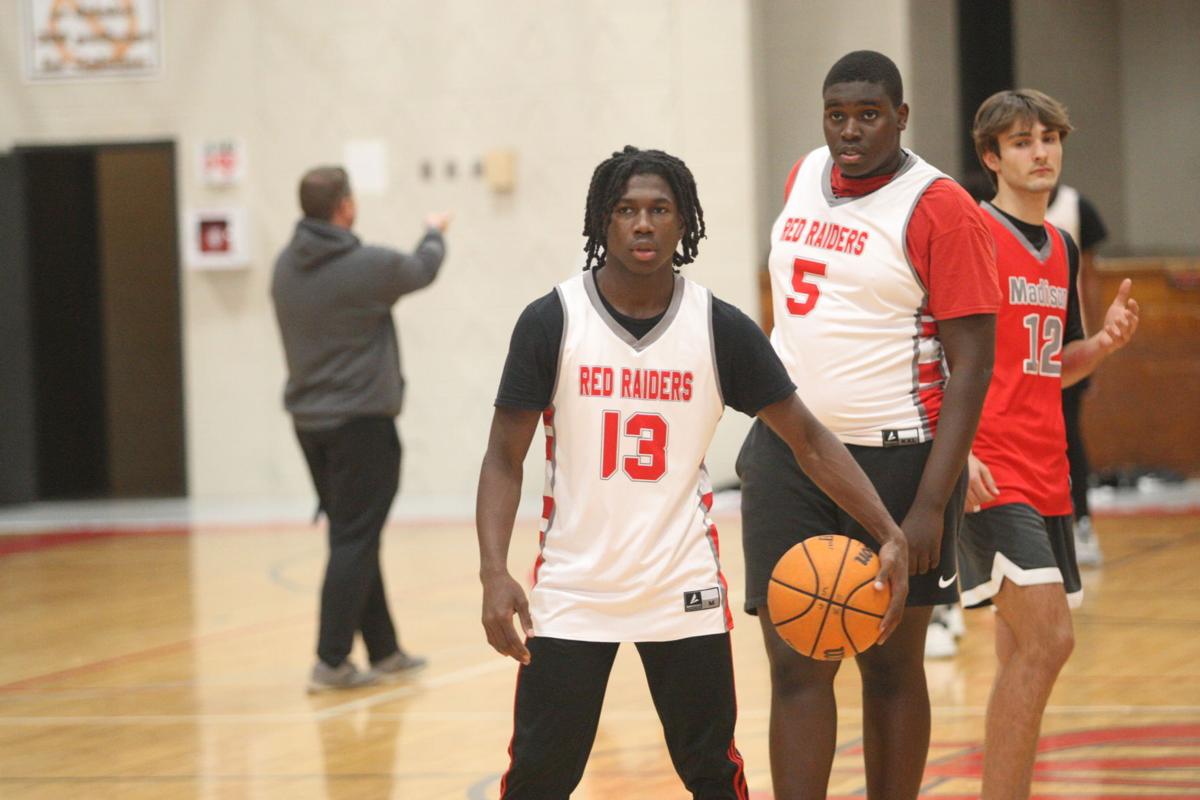 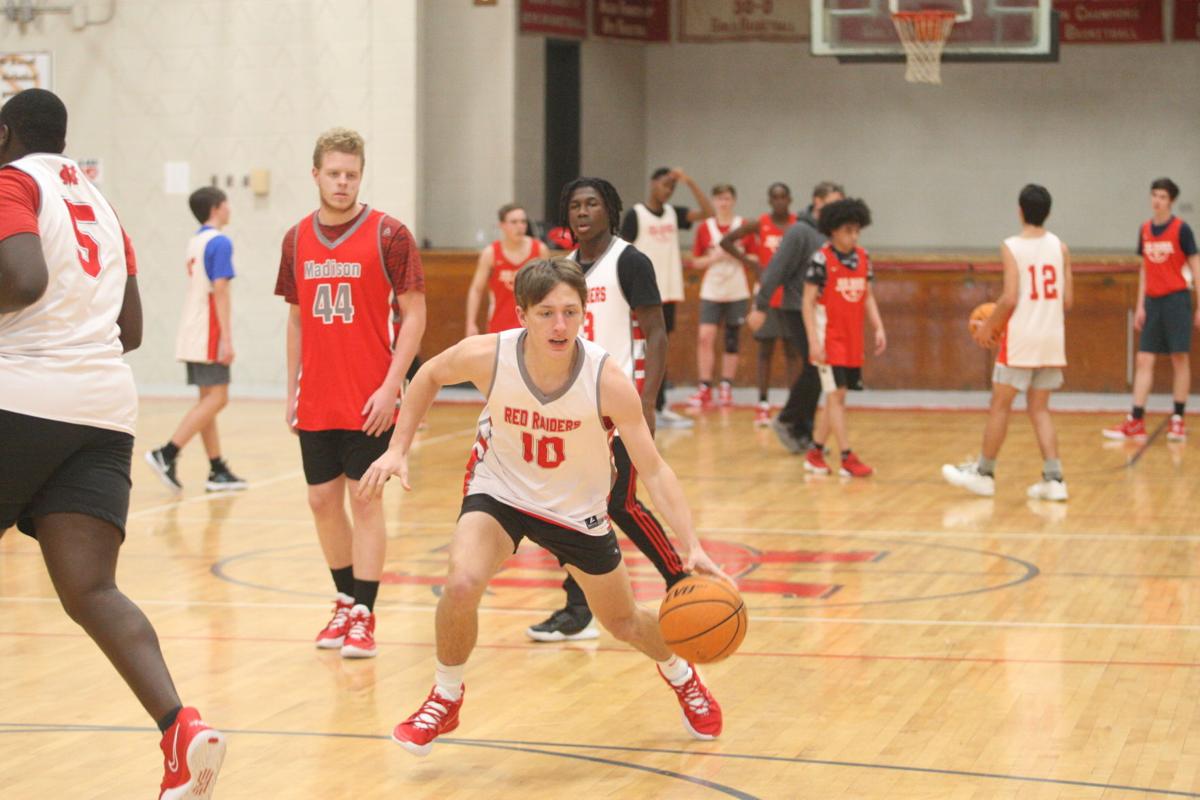 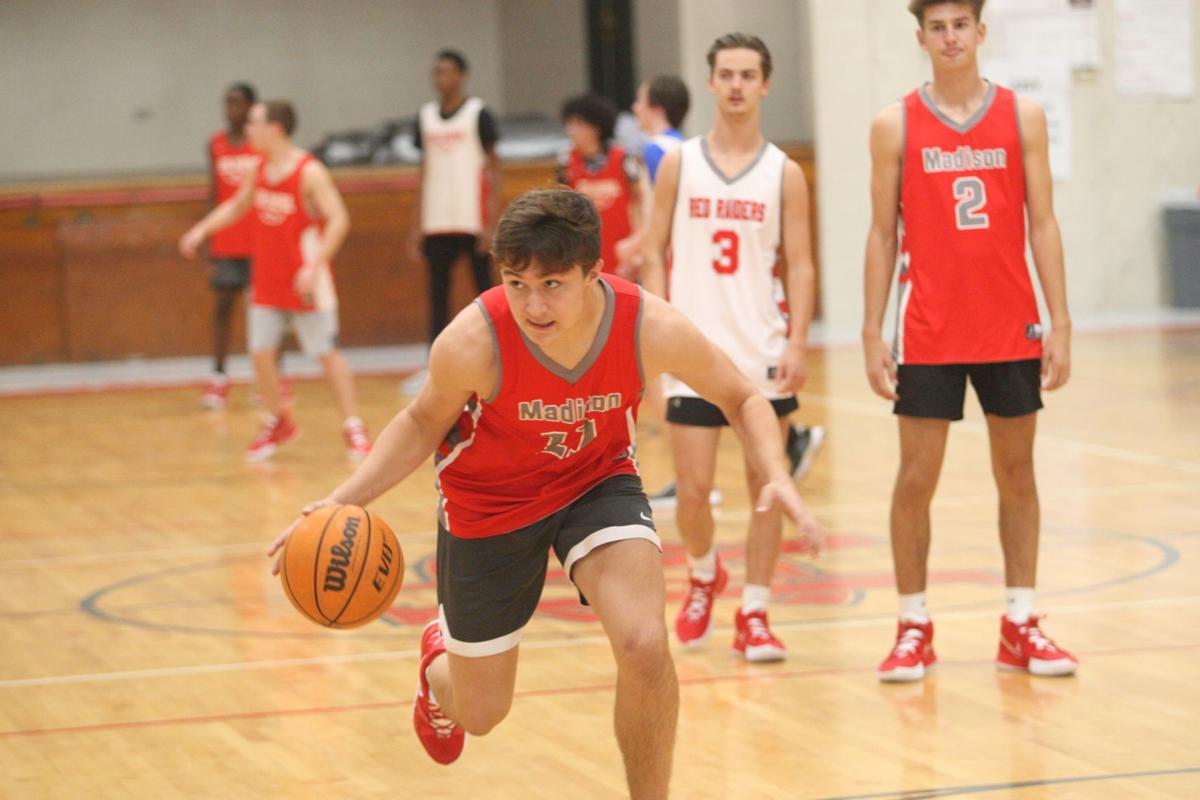 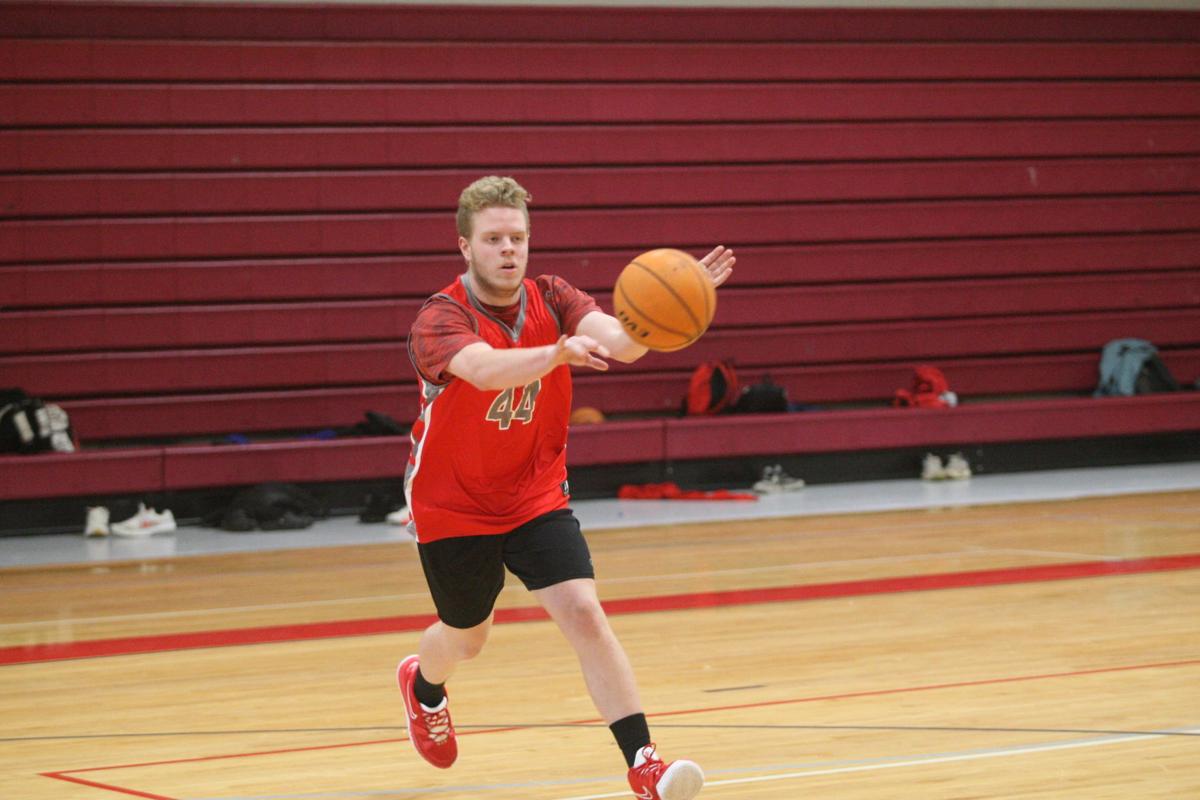 Bryan Bird and his Red Raiders open the season Saturday at Prince Avenue.

There’s a lot of senior leadership gone from last year’s Red Raider boys’ basketball team — a lot of rebounds, too, with an average of 25 boards a game no longer on the squad. But Madison County coach Bryan Bird has a big weapon this year — depth.

“It’s probably one of the youngest groups I’ve coached,” said Bird. “But I feel we’re going to make up for what we lack in experience with depth. I think we’ll be deeper than we’ve been in the past couple of years, which will allow us to do different things defensively. We’ve got a lot of youth, but the experience we have coming back I really like.”

Gone are Nolan Hill, Donnie Graham, Corey Chatham, Omari Rucker, Drew Porterfield and Grady Quinn. He said the seniors handled most of the rebounding duties for the team.

“We’re looking for people who will help us in that department, because we graduated 25 rebounds a game off our team last year,” he said. “So that’s going to be a big focus for us early in the year, rebounding the basketball.”

But Bird, whose team opens its 2021-22 season at Prince Avenue Saturday following the girls’ game, which tips off at 6 p.m., said he has some talent and stability at guard, including senior Peyton South at shooting guard.

“He is probably the most experienced player we have,” said Bird. “He’s our returning leading scorer. He averaged right at 10 points a game last year. He’ll be looked on to be our leader on and off the court.”

“He had a great freshman year,” said Bird of Carruth. “We’re looking for him to take on a bigger role. He’s going to have to be one of the guys that carries the water for us.”

Mason Smith, a sophomore, will also be a major contributor.

“He played a lot as a freshman last year,” said the coach, whose team will play Tuesday at Commerce with a 6 p.m. varsity tipoff. “He brings a lot of experience as a guard and shooter and a guy who can handle passing really well.”

Chris Rhodes will be expected to grab boards for the Red Raiders.

“He’ll be someone we look to in the post,” said Bird. “He’s got the most experience there, looking forward to what he can do athletically for us with his length and size.”

Bird said there are other guys on the roster who can contribute.

“We have a lot of guys who can come in and contribute,” he said. “It’s hard to pinpoint those right now, we’re still trying to work that out.”

Deshaun Johnson, a 6’5” post player, could certainly be in for significant playing time. He scored 15 points and grabbed seven boards in a scrimmage last week at Oconee County.

Bird said he’s liked what he’s seen from his guys in practice.

“They’ve done a good job trying to implement what we ask them to do,” he said. “There are guys who are inexperienced, but they have a hunger to compete, and that’s what we’re looking for. I’ve seen that a lot throughout these practices. Carruth and South have done a great job showing newer guys how we want to practice at the varsity level.”

The coach said Region 8-AAAA is always tough but he expects more parity this year.

Last year, few people beat the teams ahead of them in the region standings, outside of us upsetting Cedar that one time,” he said. “I don’t think that will be the case this year. I think there will be up to six teams fighting for the four playoff spots, and I think we’re one of those. It’s going to be a lot of battles night in, night out.”

Bird said he’s excited to get the season rolling and hopes the schedule won’t be hit with covid interruptions like last year.

“Hopefully, the schedules will stay the way they’re supposed to be for the whole year and have a fun, exciting year where people come watch us play and I think they’ll see a little more exciting brand of basketball,” he said. “I think we’ve done some good things these last few years. I’m looking forward to what these guys are going to do to build on that.”