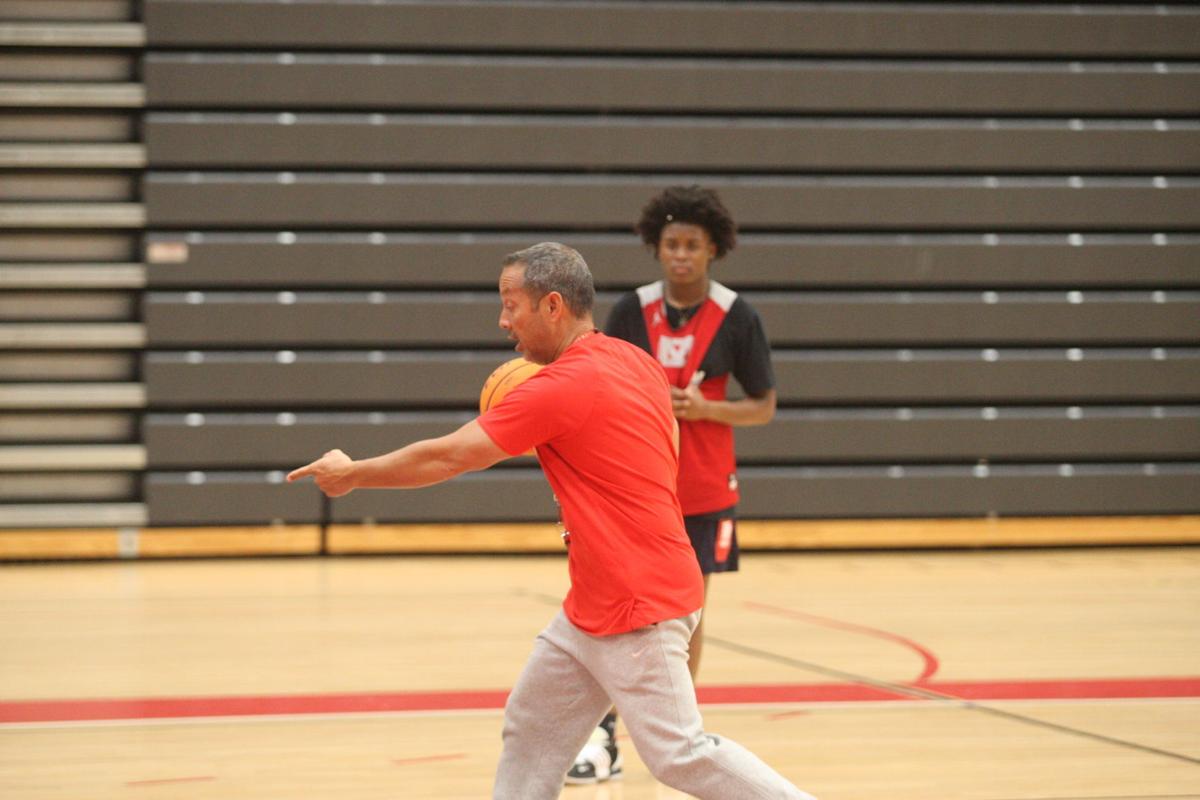 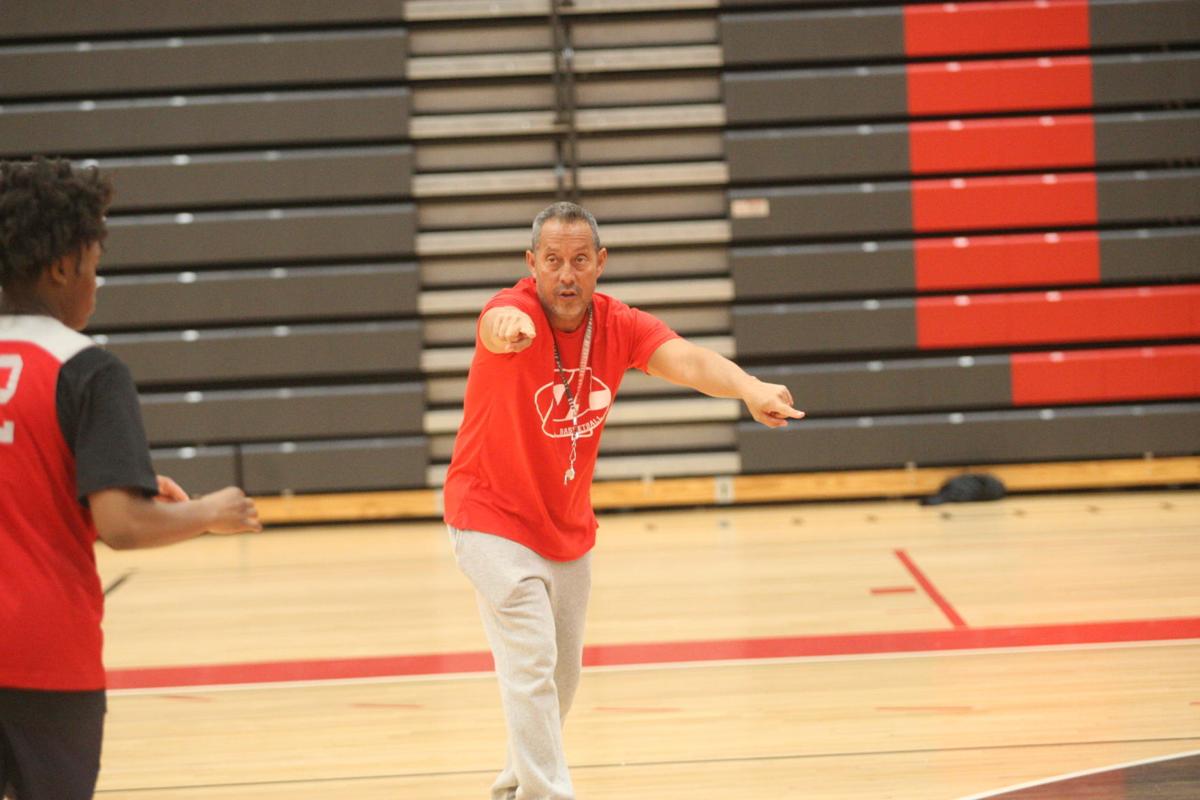 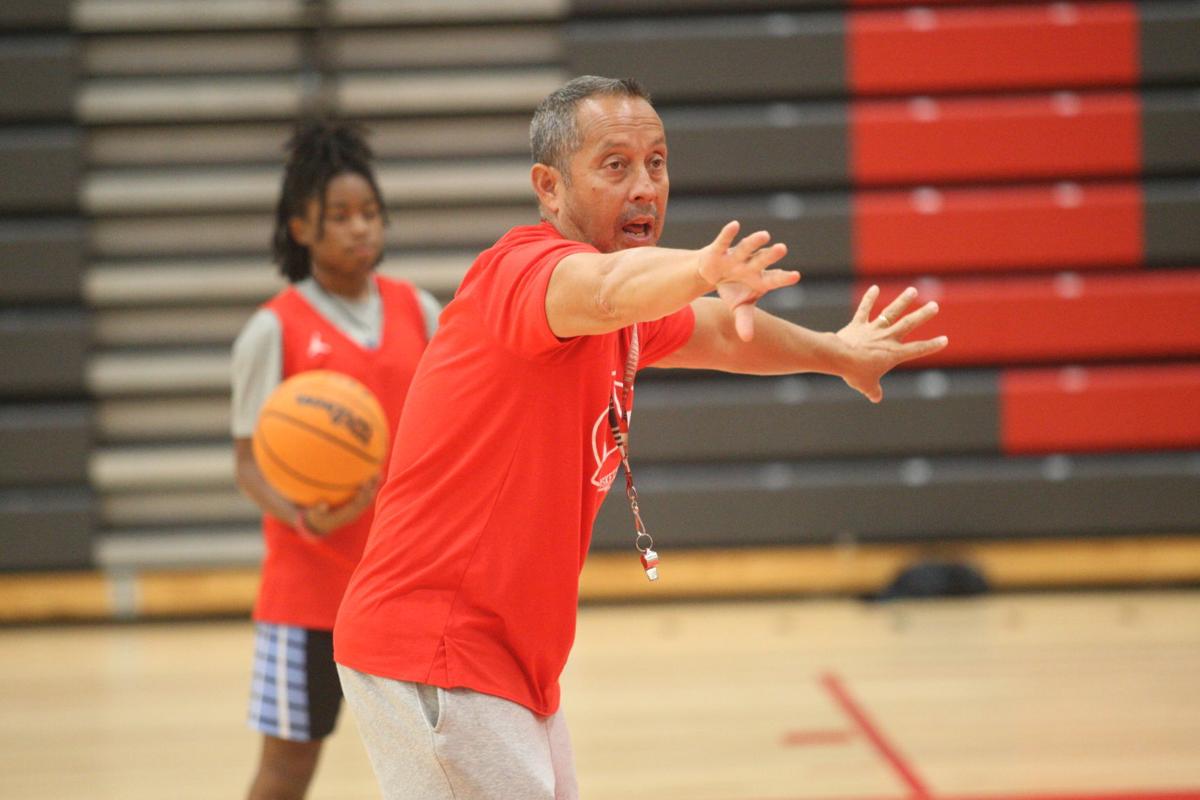 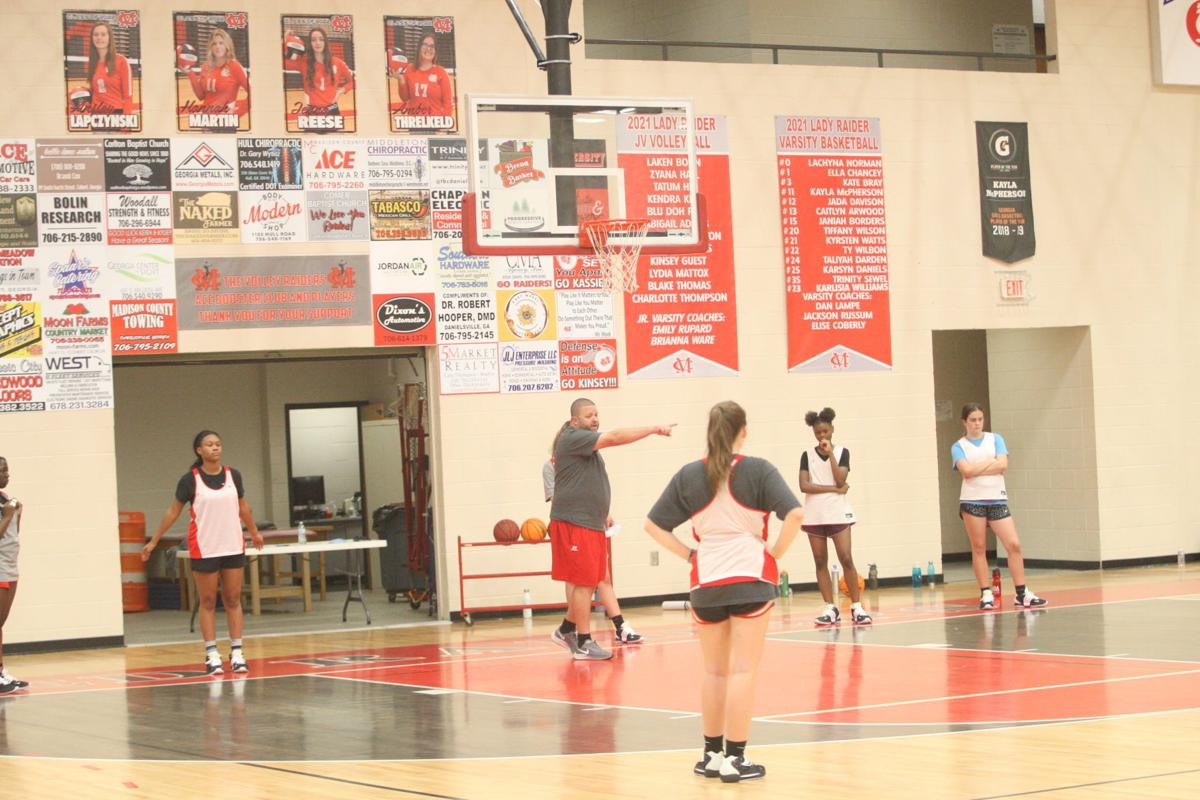 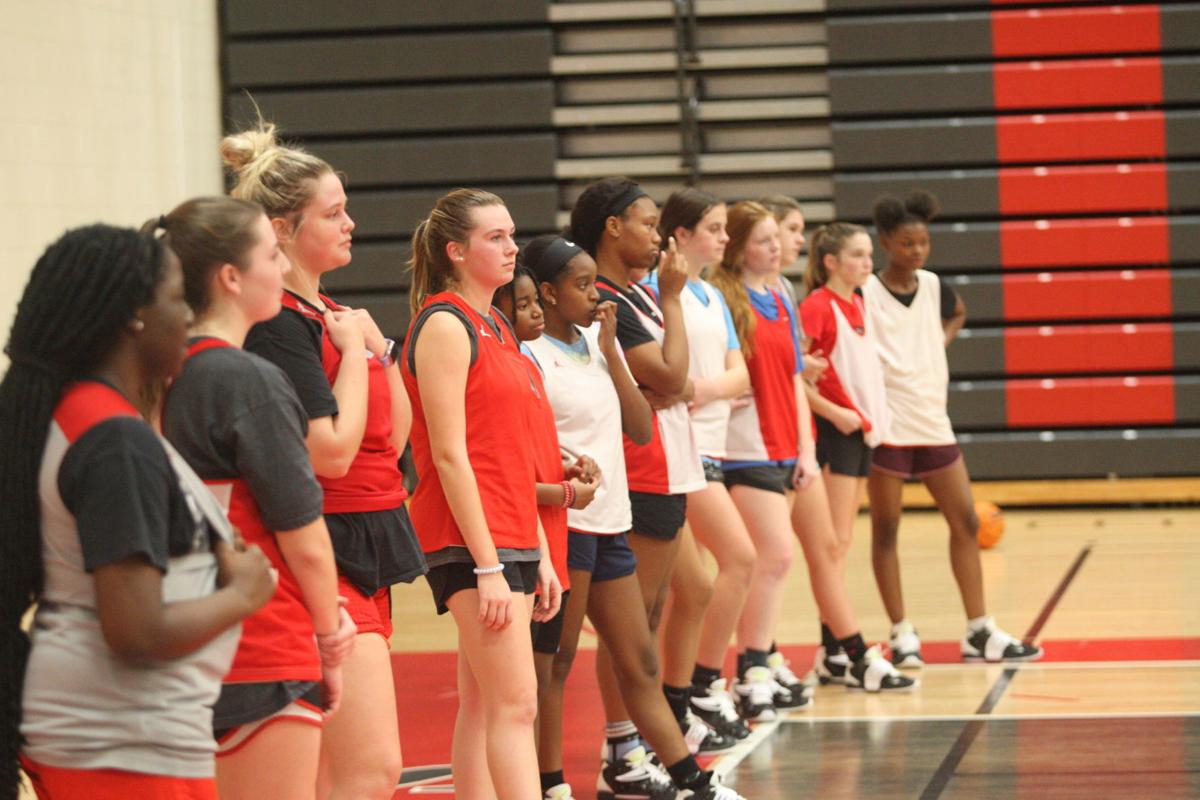 “That is the big-dollar question right now,” said Lampe, whose team opens the season at Prince Avenue at 6 p.m. Saturday before traveling to Commerce at 6 p.m. Tuesday. “I’m not sure what our persona is going to be.”

But the coach is excited, because he said the unknown holds a lot of potential. He likes what his squad could become this year. He has younger players who could go more up-tempo and more veteran players more skilled at running set plays.

“It may be determined by teams that we play,” he said. “It may be determined by how we progress in the season. There’s probably more question marks with this team than I’ve ever had position- wise, but it’s mainly because we have a lot of potential on the team. We have 11 or 12 players we can go down to and depending on the situation who could all contribute.”

Lampe said his team should have some strong post play this year, with seniors Tiffany Wilson and Mallory Bates.

“I really think our strength could be in our two posts,” he said. “We moved Tiffany into the post where she’s strong. She plays more of a 3-4 in there. And Mallory Bates with her size and her passing and shooting is really going to help us in there, too. Running a two-post offense could really be beneficial to us and we could get a lot of mismatches out of that.”

Other contributors will include juniors Kate Bray, Karsyn Daniels and Kyrsten Watts and sophomore Lachyna Norman, along with freshmen Jordyn Hall and Kelsei Gresham, who are both vying for time at point guard.

“We’ve got five upperclassmen total,” said Lampe. “We have a young, young team that brings a lot of energy, but they don’t really know how it all goes together yet. So, the older ones, it’s key on them to kind of help facilitate that transition. We can’t just get by with five players.”

Though much of his team is inexperienced, he said they show some basketball savvy and lots of aggressiveness, diving for loose balls and playing up tempo.

“The amount we are getting through with the young group has been really good,” he said. “They are focused. They came in and have basketball sense to them. And so we are learning a lot. I’m really impressed with their work ethic in practice.”

The coach expects his team to have some success from beyond the arc this season.

“I really think our three-ball has improved a lot since last year, both personnel wise and those who were here last year have improved,” he said.

Lampe said another key is getting to the free throw line with frequency.

“That’s a goal this year, to get to attack and get to the line a lot,” he said.

Lampe said Jefferson will be really hard to beat.