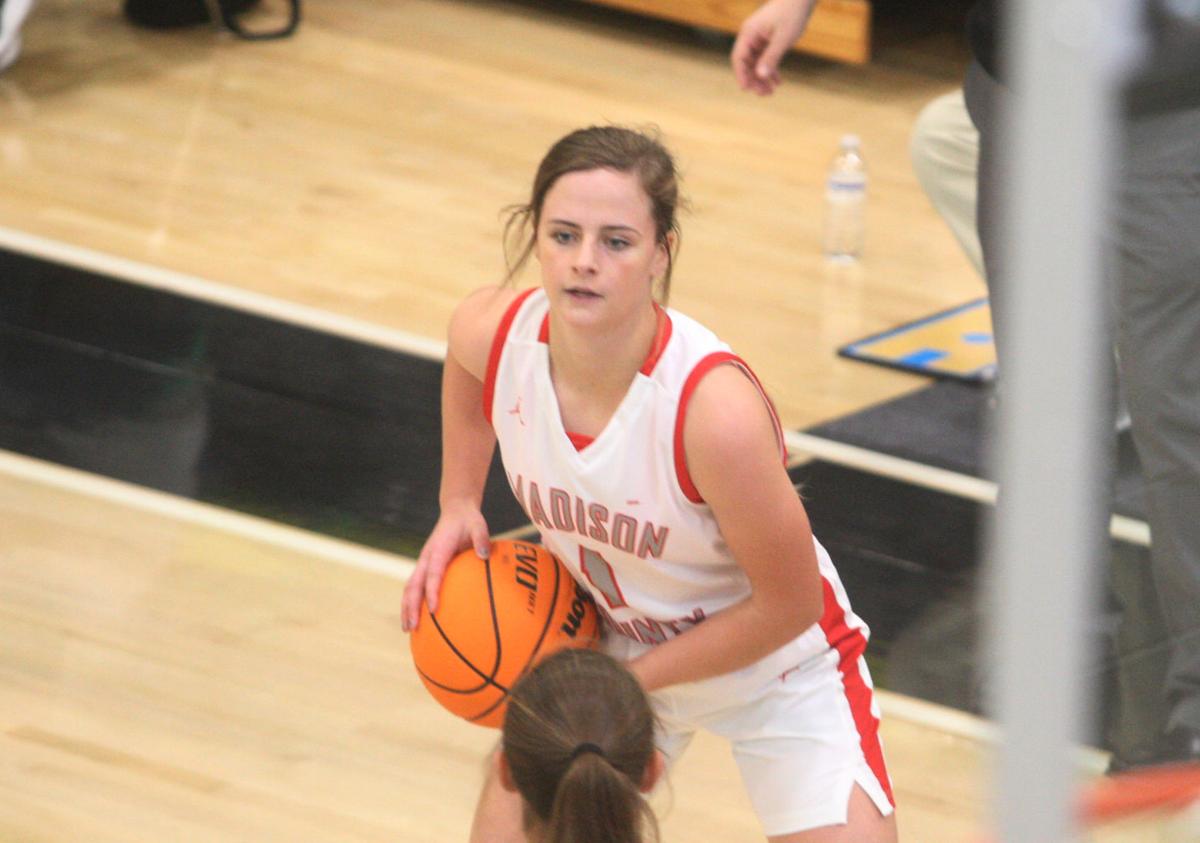 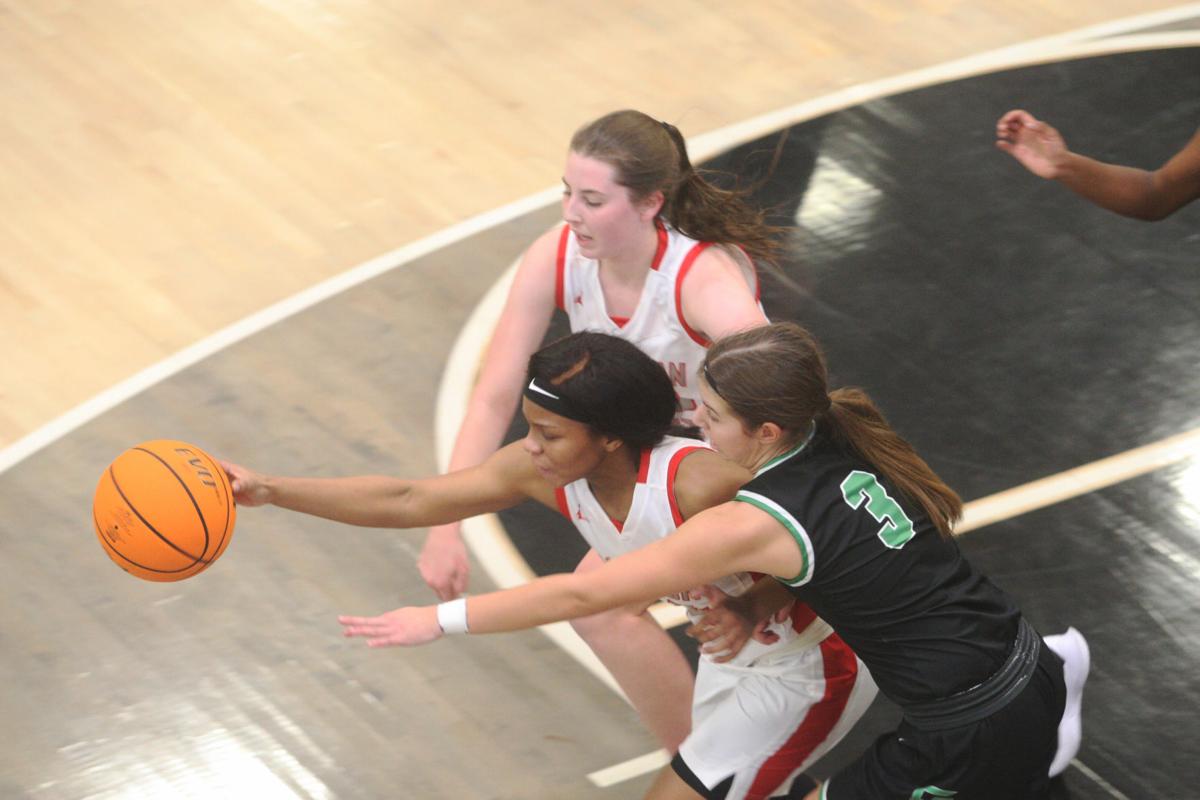 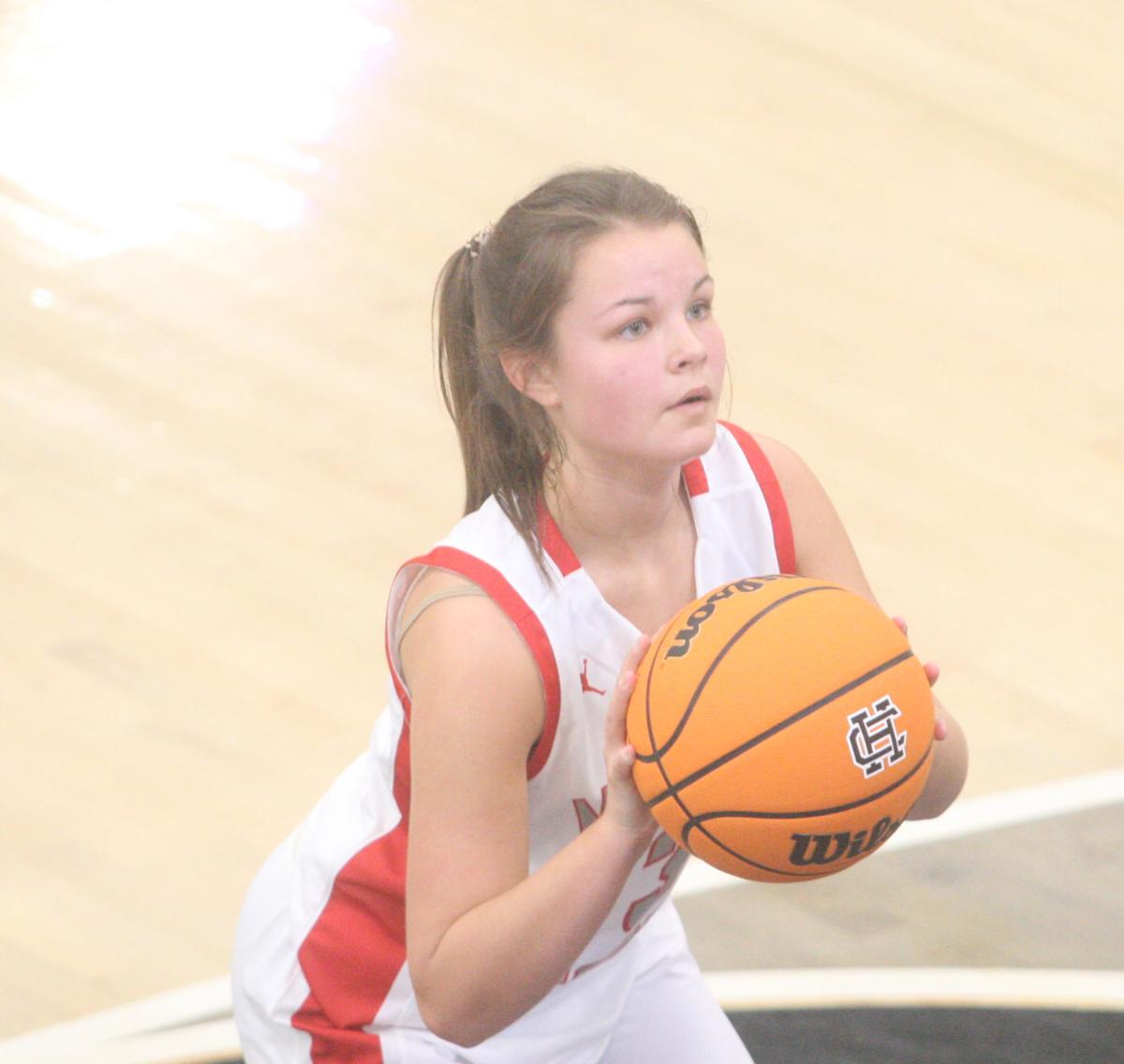 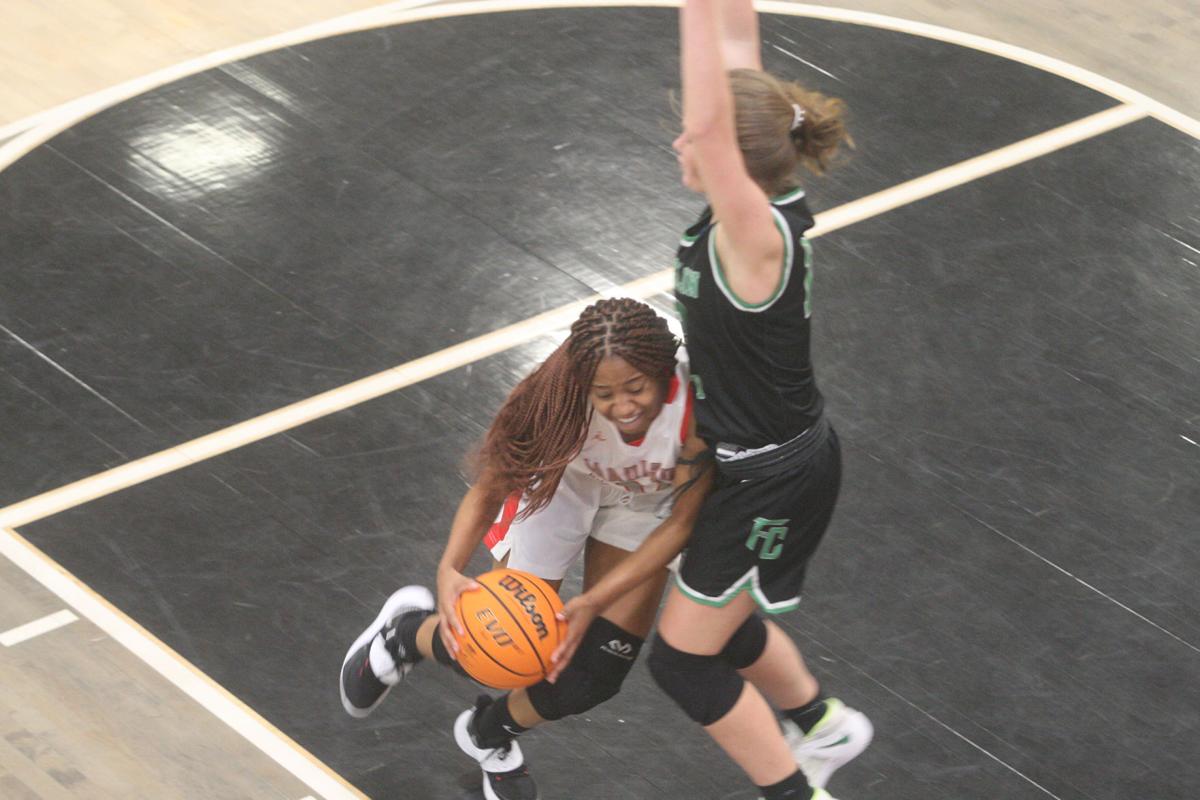 All the dribbling, all the shooting, all the passing drills came to an abrupt halt earlier this month for the Red Raider basketball team due to covid protocols.

Quarantines have made Swiss cheese of countless sports schedules in 2020. And the Red Raiders finally hit the court Dec. 28 for the first time since Dec. 8, participating in the three-day Hart County Invitational this week.

The aim? Get the motor running again.

Red Raider head coach Dan Lampe said his team struggled to get the car cranked in its 68-39 loss to Franklin county Monday.

“You’re hoping you’re going to put your best foot forward, but you know they lose momentum so quickly,” he said. “If you give them three or four days off, the next practice is horrible every time. Knowing we went two weeks without a practice and had two practices and came in here.”

But the squad bounced back in a big way Tuesday with a 52-18 win over Belton-Honea Path of South Carolina.

“There’s still a lot of rust, but we’re starting to see it click a little,” said Lampe after Tuesday’s win.

Tiffany Wilson had a big game in the win, posting a double-double with 16 points and 12 rebounds, while adding four assists. Kate Bray drained three three-pointers and scored 12 while Kyrsten Watts added 10 points with four boards.

On Monday, the Red Raiders were led by Watts and LaChyna Norman, who scored eight points apiece, followed by Bray and Caitlyn Arwood, who tallied seven each. The team hit seven threes on the day but struggled to find much offense outside of its perimeter shooting.

Lampe said the Hart County tournament is a warmup for Region 8-AAAA action next week.

“This is good for us to get ready for region play next week,” he said.