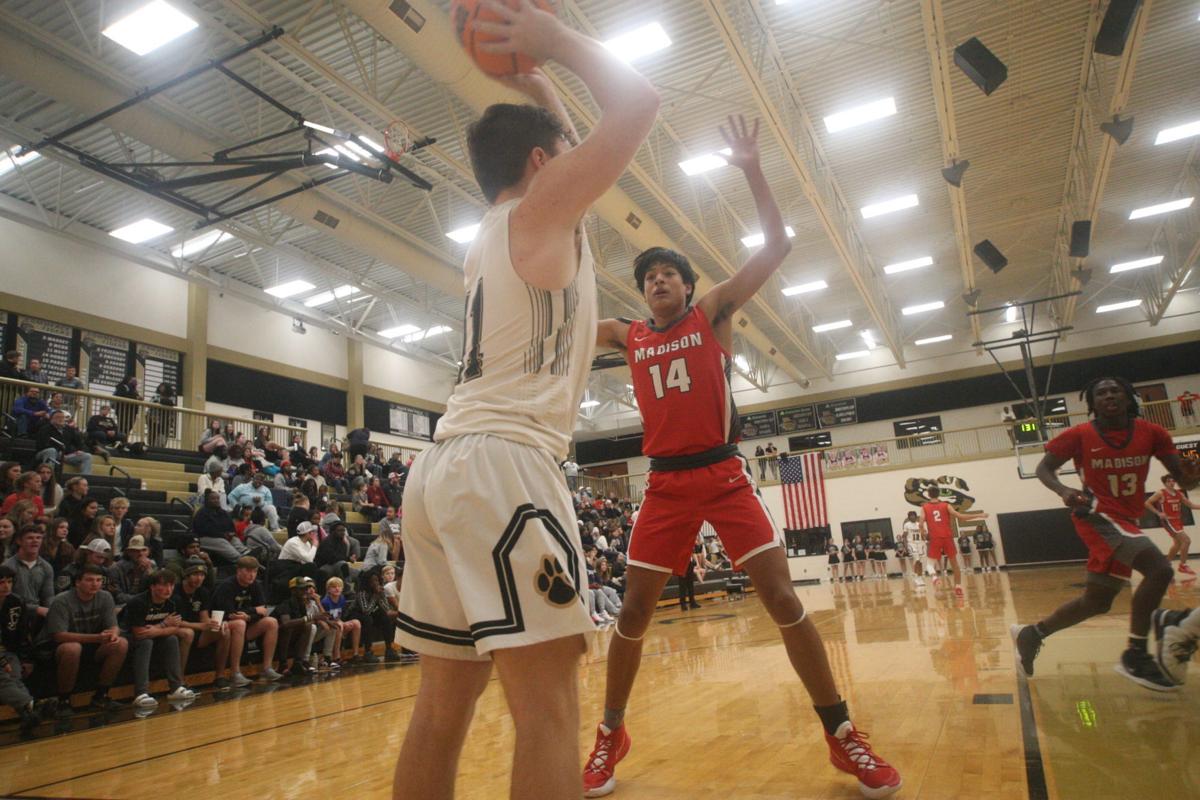 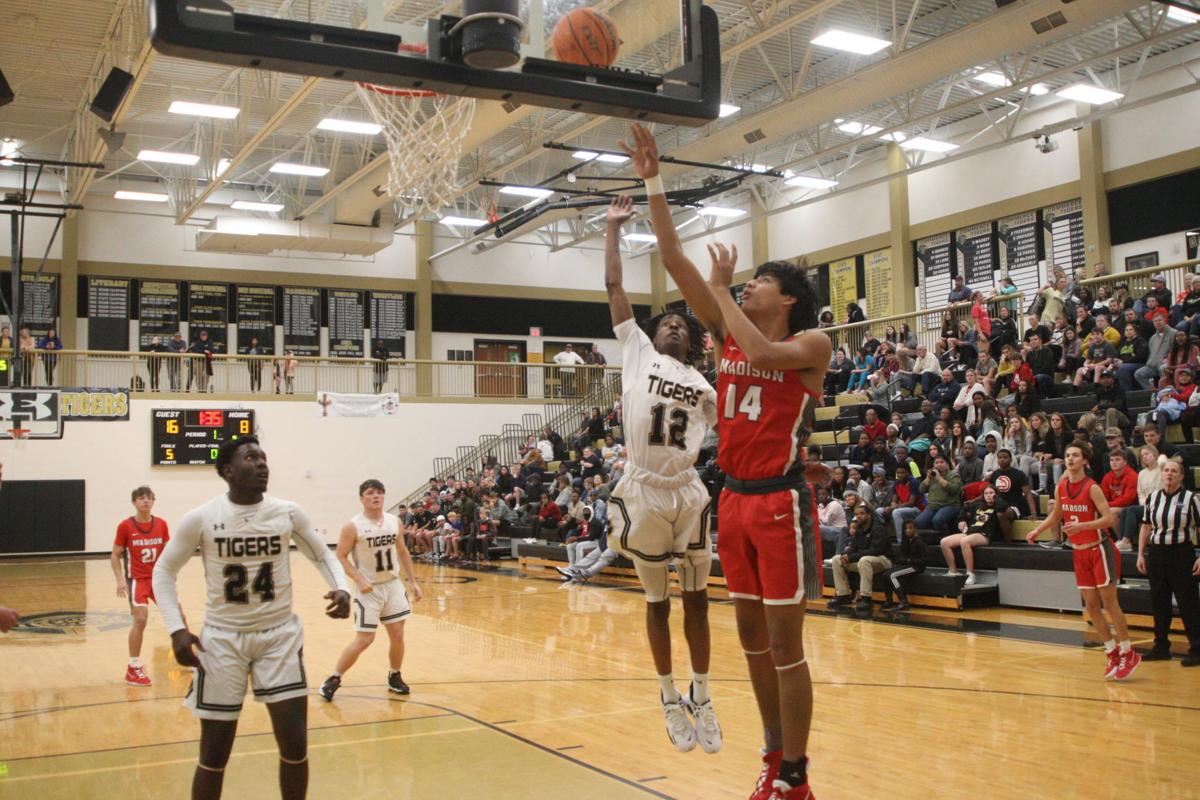 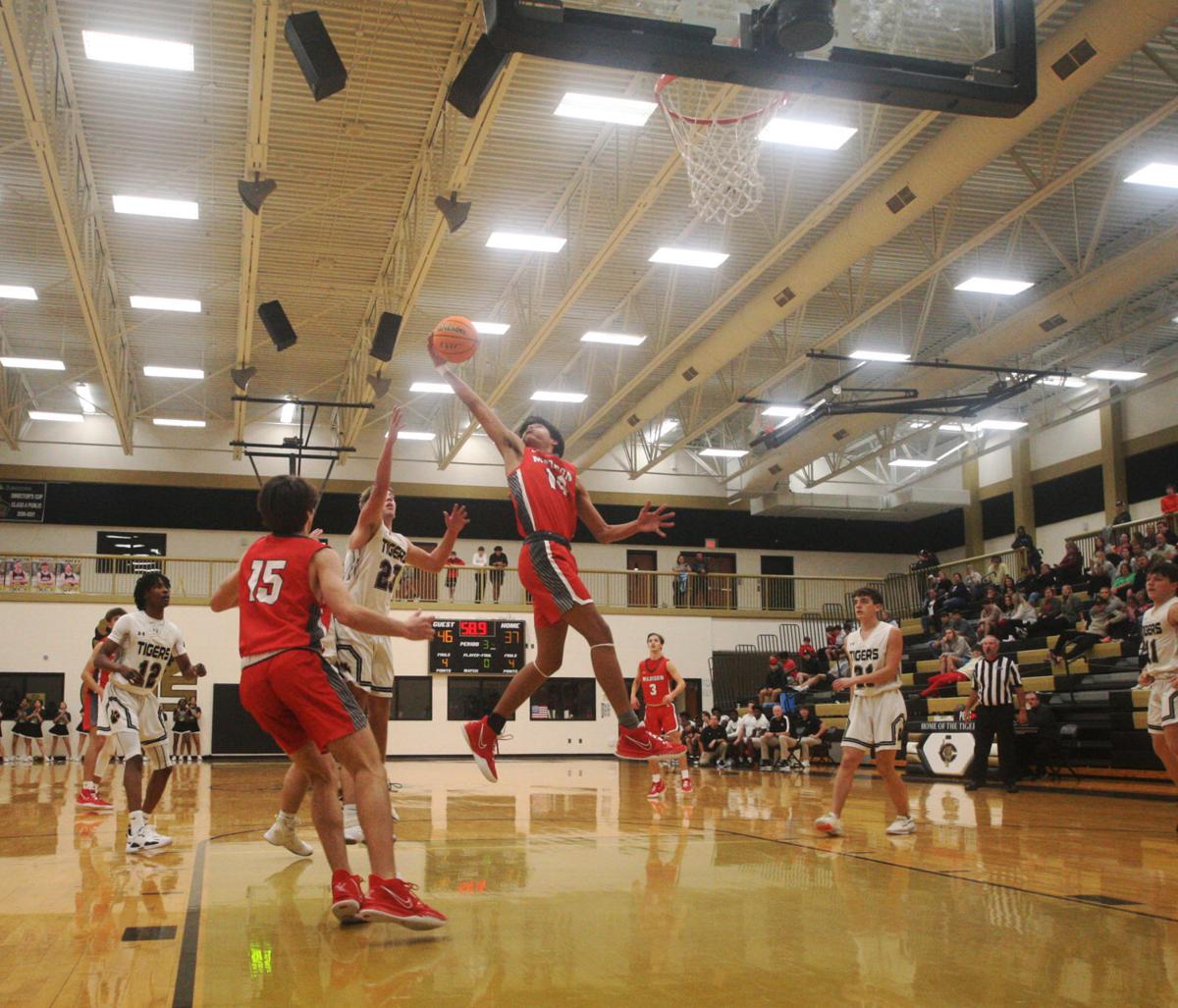 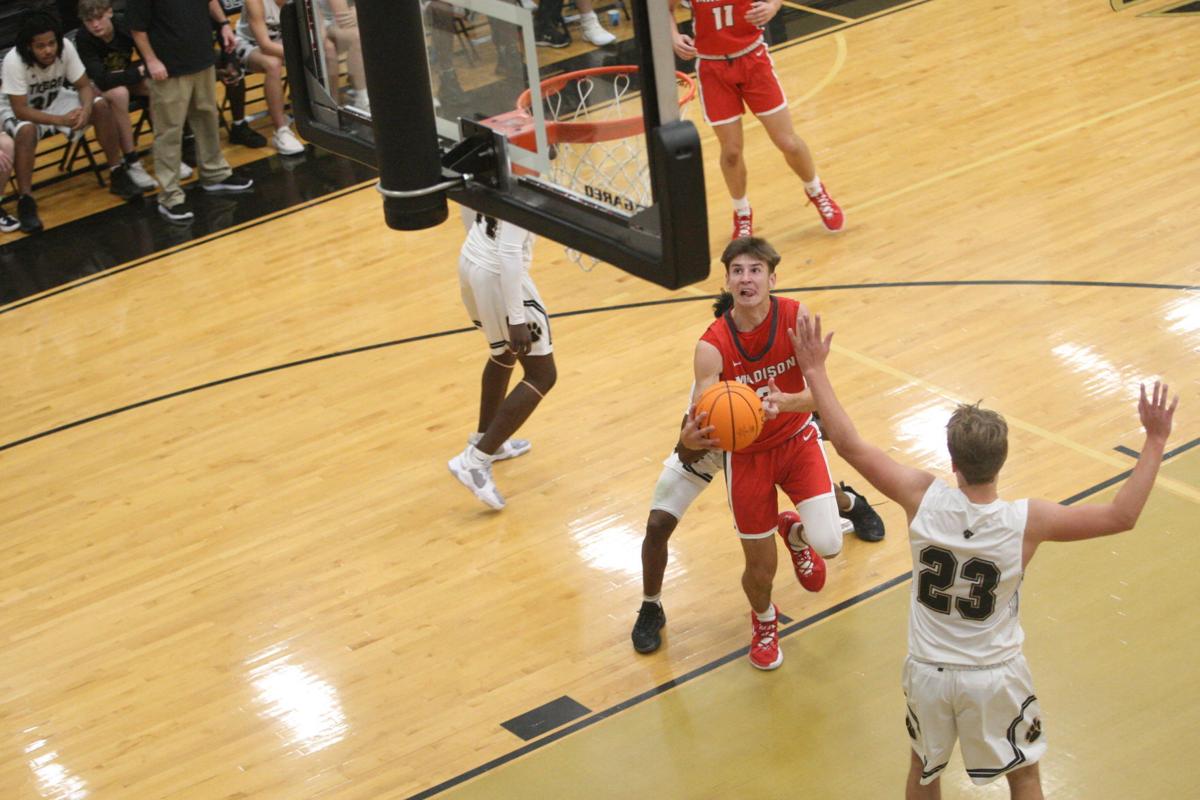 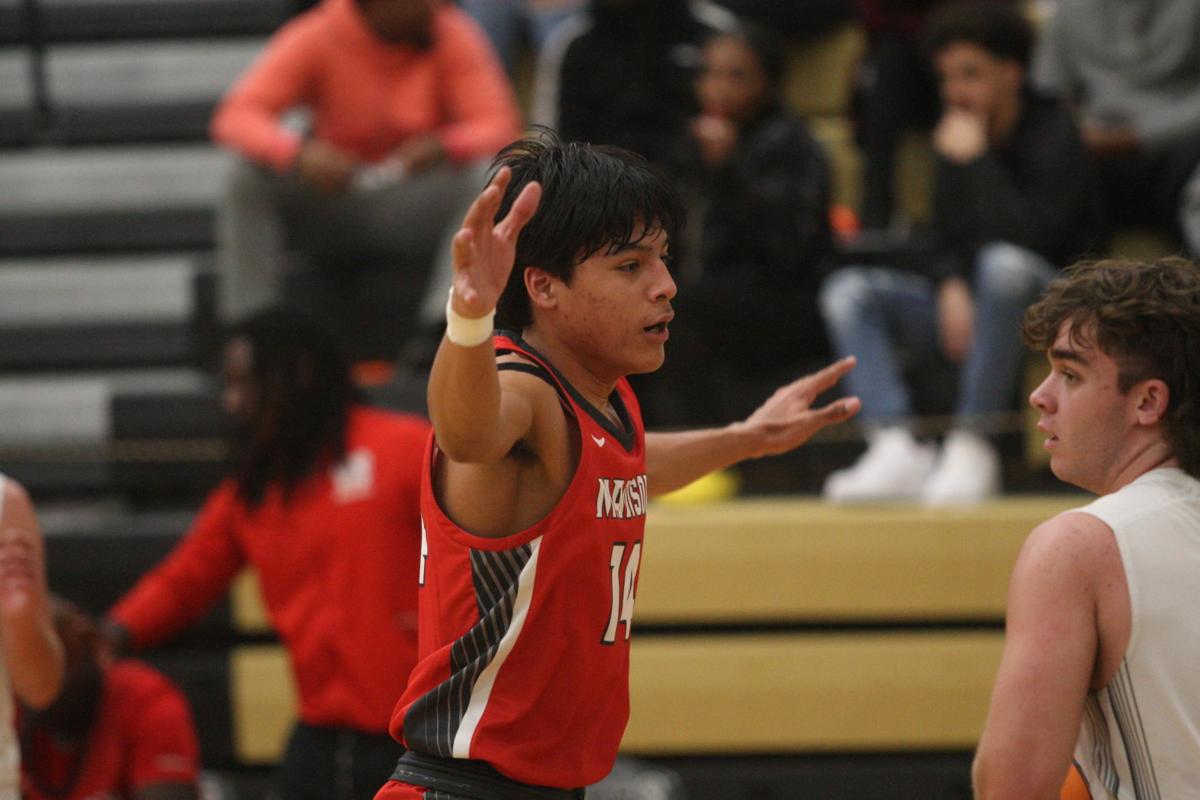 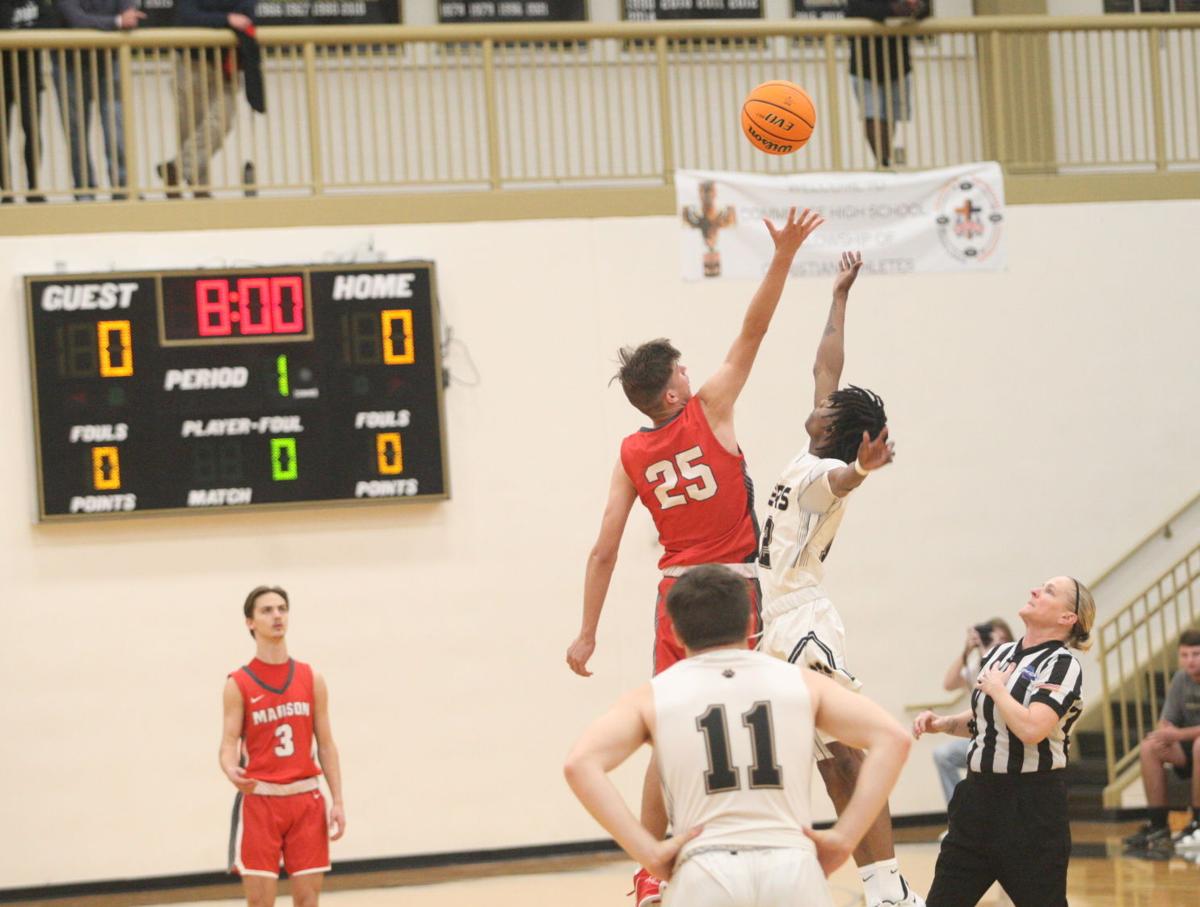 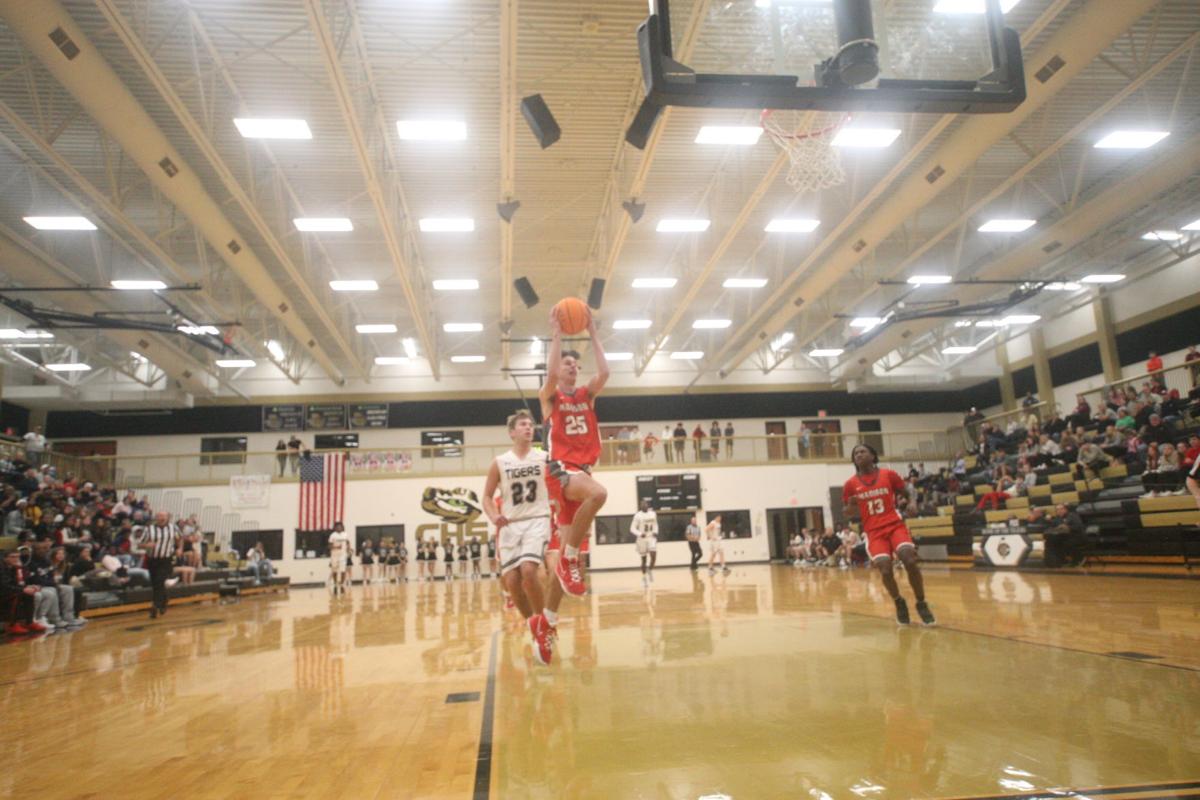 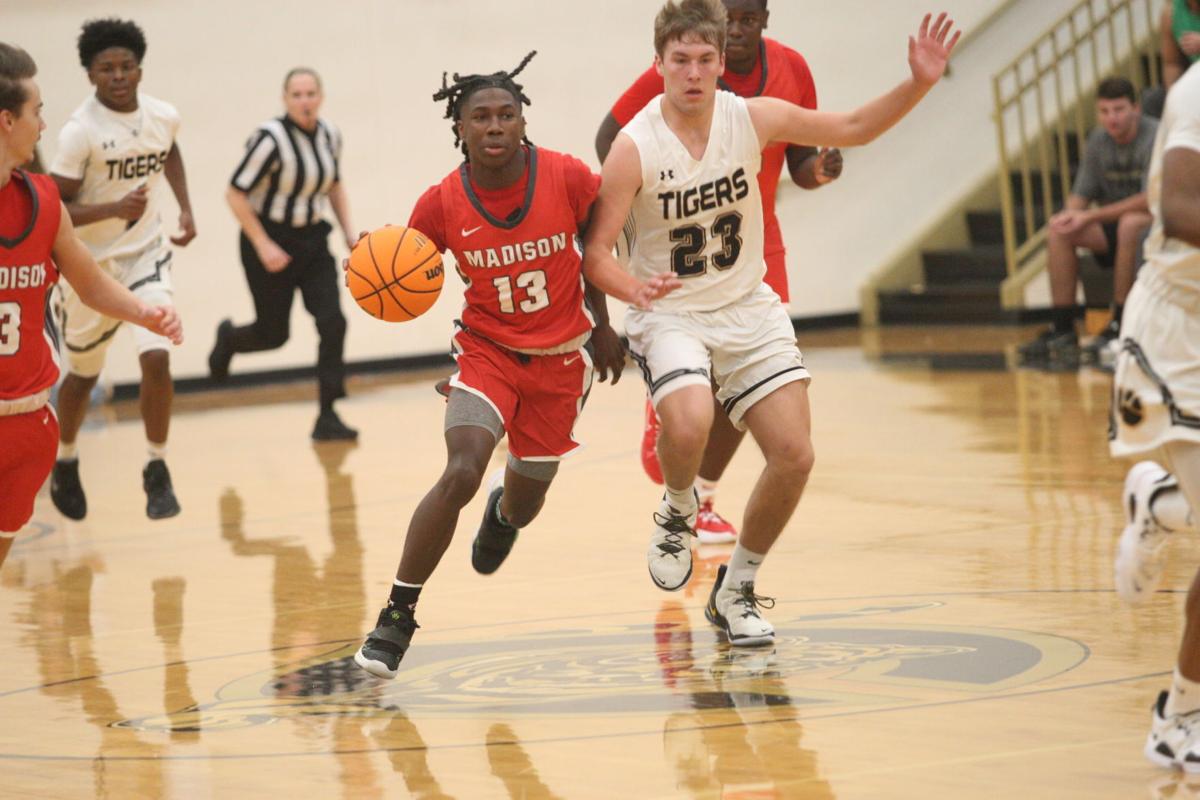 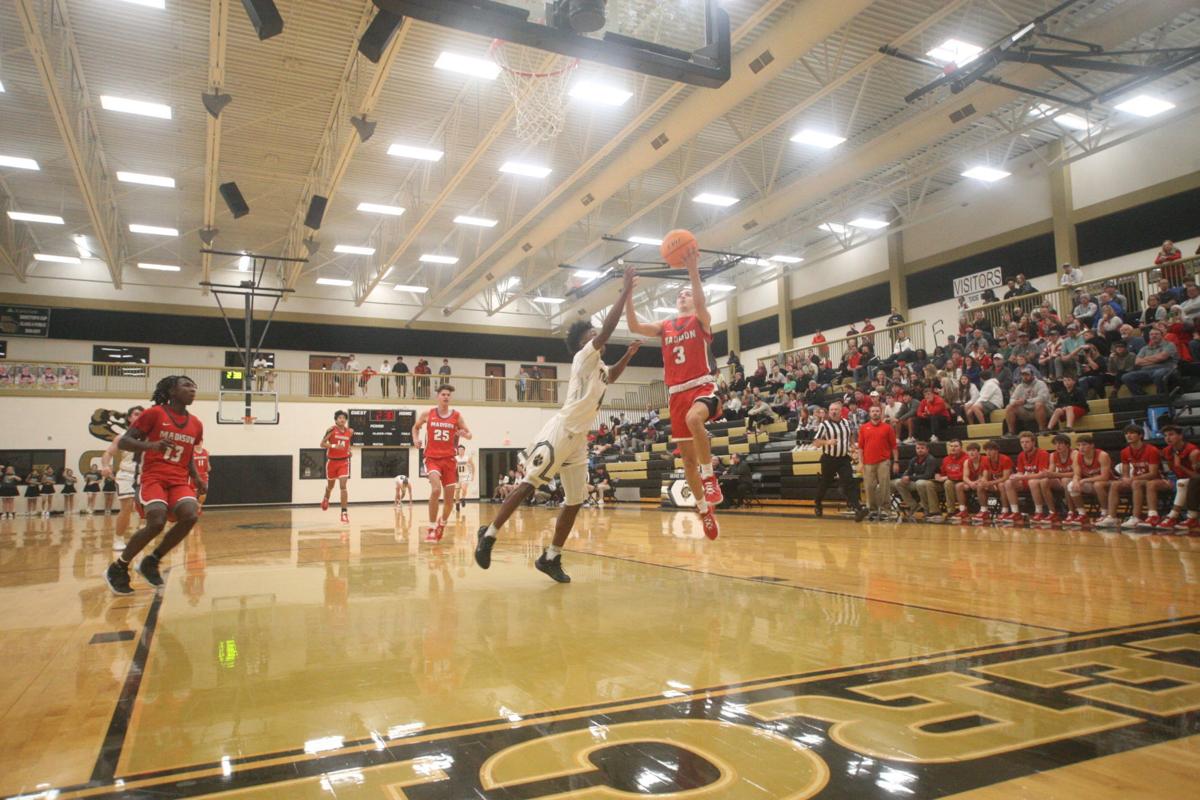 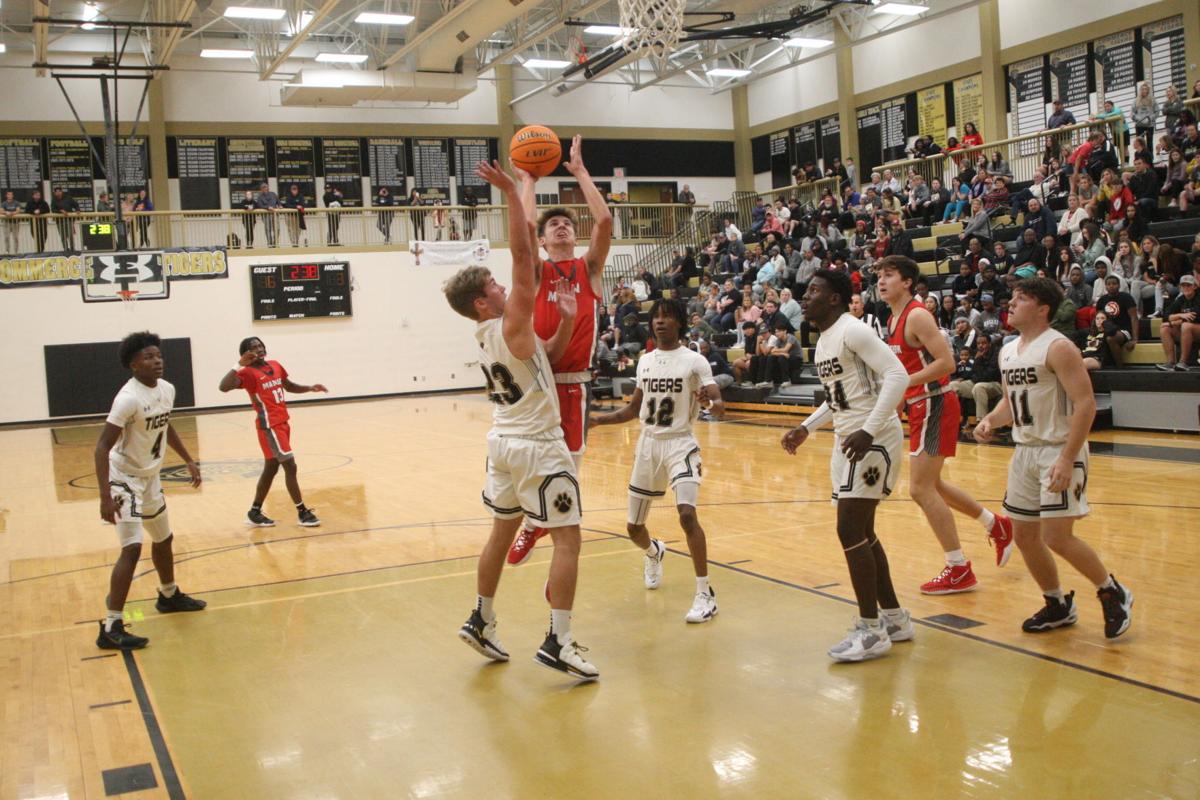 Madison County blazed past Commerce early on, fell behind, then pushed ahead in the third quarter to grab the team’s second win of the season Nov. 23, 63-51.

The visiting Red Raiders jumped on top 16-0 in the first quarter. But Commerce bounced back and took a brief lead, with Madison County carrying a 29-27 edge into intermission.

“What gets us going is when we defend,” said Red Raider head coach Bryan Bird, whose team improved to 2-0. “I feel like we’ve started great defensively. And we’ve had some lulls when we’ve had those leads and let teams back in. That’s a sign of youth where we just get comfortable a little bit. When we get those leads, we need to sustain that defensive effort. That’s going to come with time as we mature.”

Bird’s team made another run in the third quarter, outscoring Commerce 23-12 in the period. The coach said he was proud of how his team didn’t get dejected when it squandered an early lead.

“We still have a lot to work on, but I’m so proud of them, the way they battled back when we got that lead and had it taken away and we pushed it right back out in the second half,” he said. “We played better defense and rebounded a lot better. And we closed out the game.”

“We only had one (in double figures) in the first game,” said Bird of his team’s season-opening win over Prince Avenue. “So that’s showing good balance. That’s the thing. Our ticket is going to be when we play together and move the ball and make people guard all five of our players at one time. We’re going to be hard to stop.”

Bird praised the play of Carruth and noted that the sophomore point guard did a good job shutting down Commerce’s top scorer when needed.

“They had a really good player, number four, and it was hard to stop him,” said Bird. “And we felt like when Jay was in a good enough situation where foul trouble didn’t matter, we put Jay on him and it really slowed him down in the end of the third and start of the fourth quarter.”

Bird said his team is young and has a lot to learn, but he’s excited about what he sees.

“We still have a young team and still growing through things,” said the coach. “So they’re experiencing a lot of this for the first time. For them to handle it well enough to get wins is great to see. Our potential is so great, but we have to grow.”