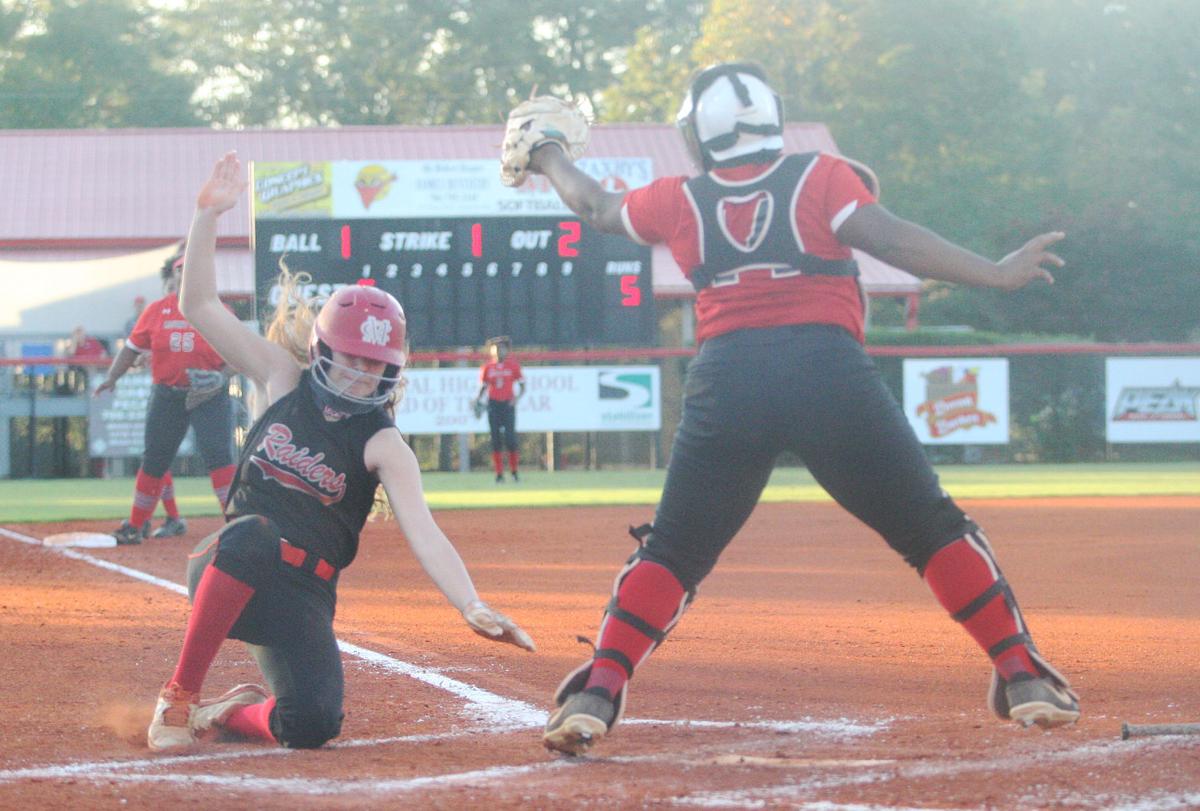 Riley Smith scores one of Madison County’s 38 runs in the two-game sweep of Mt. Zion Monday. 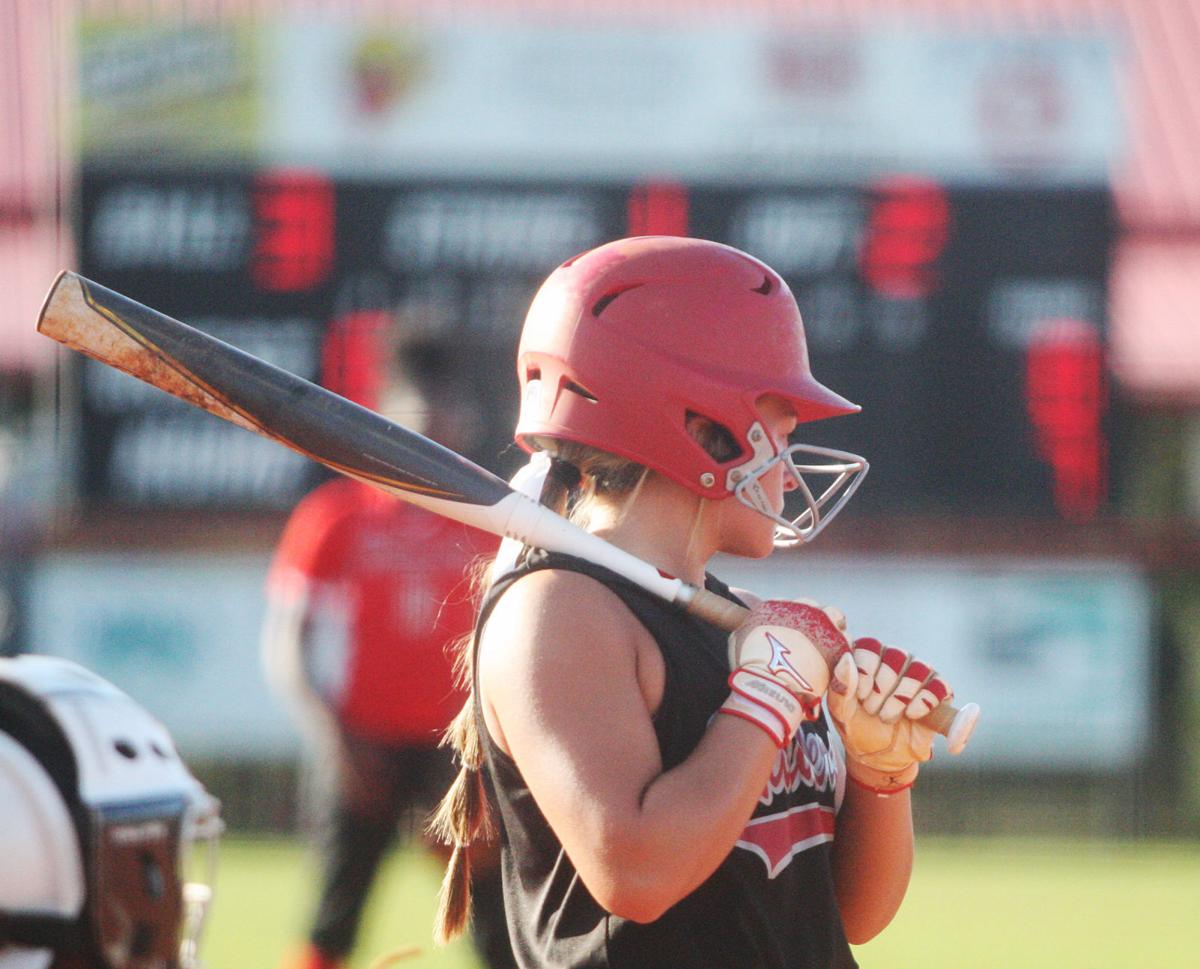 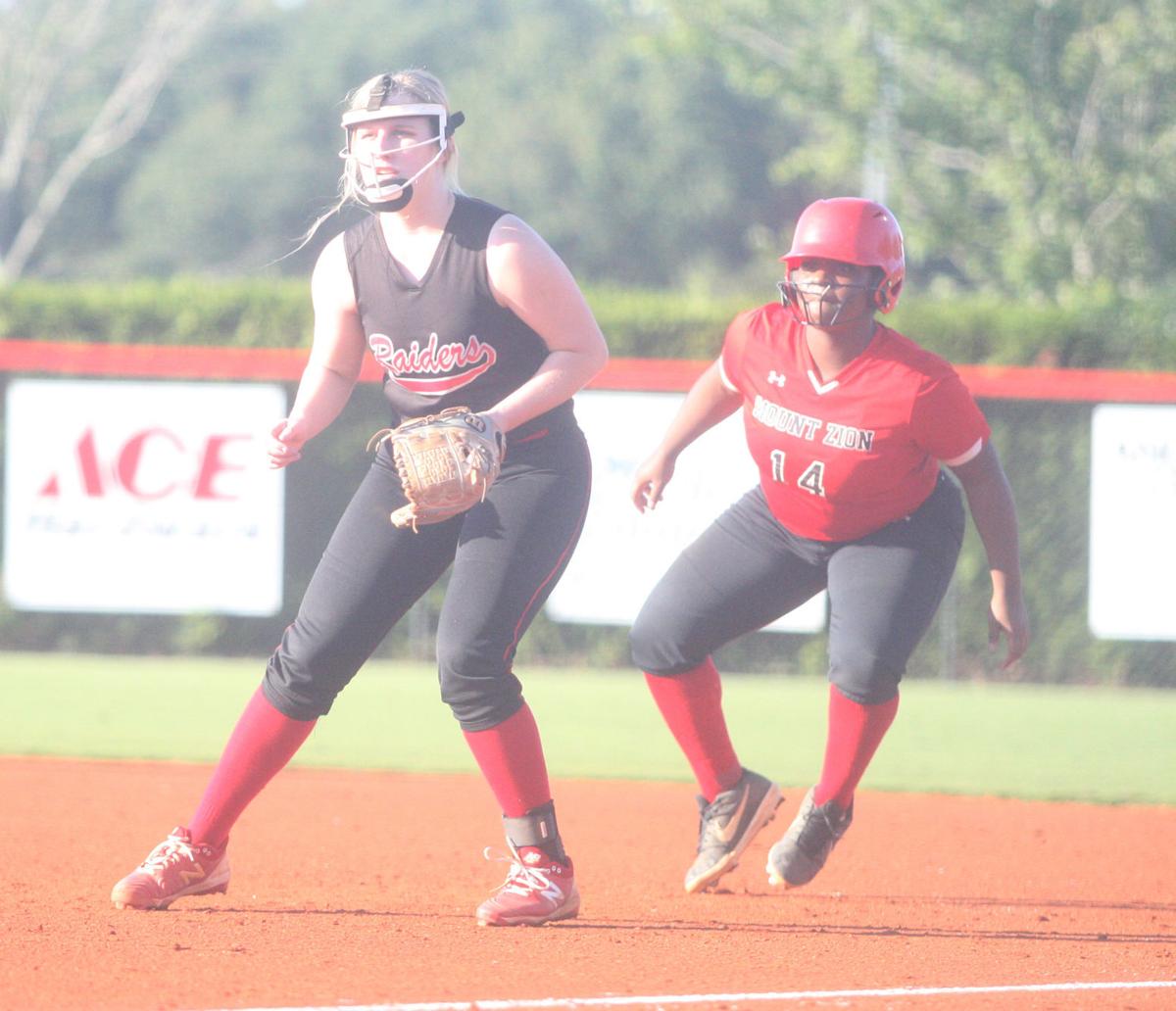 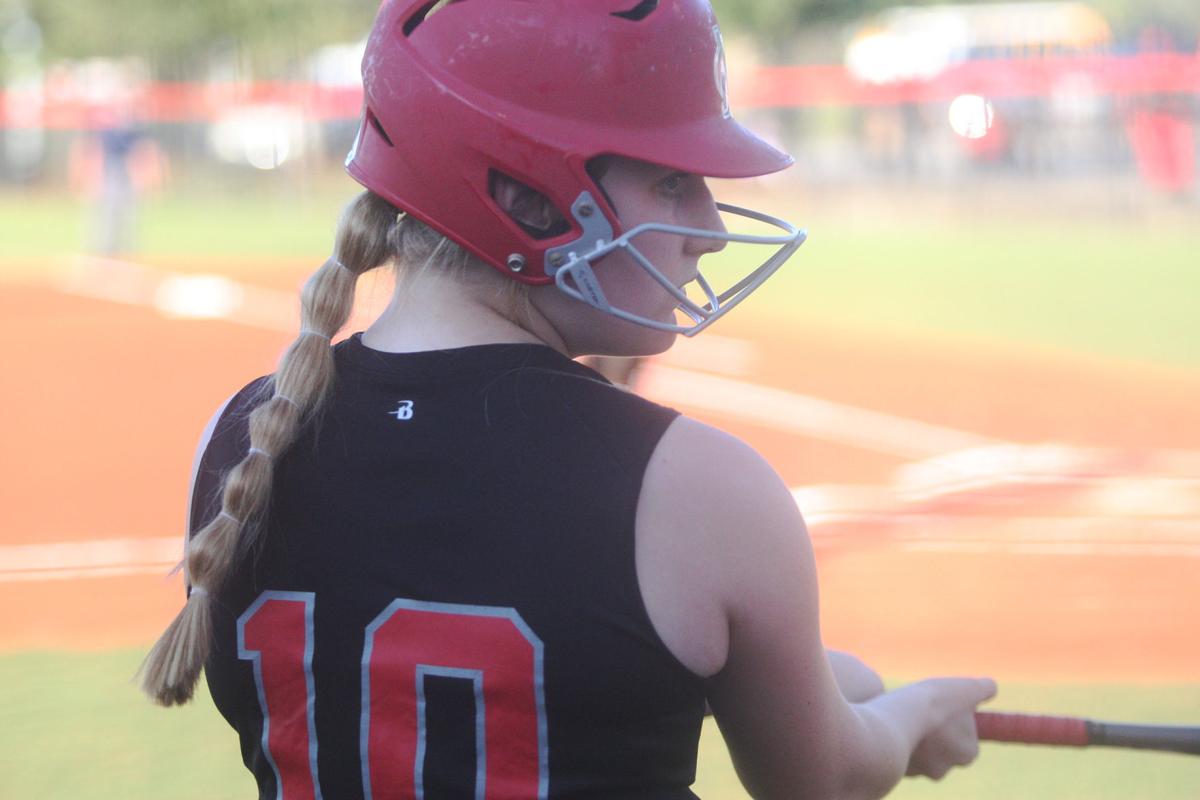 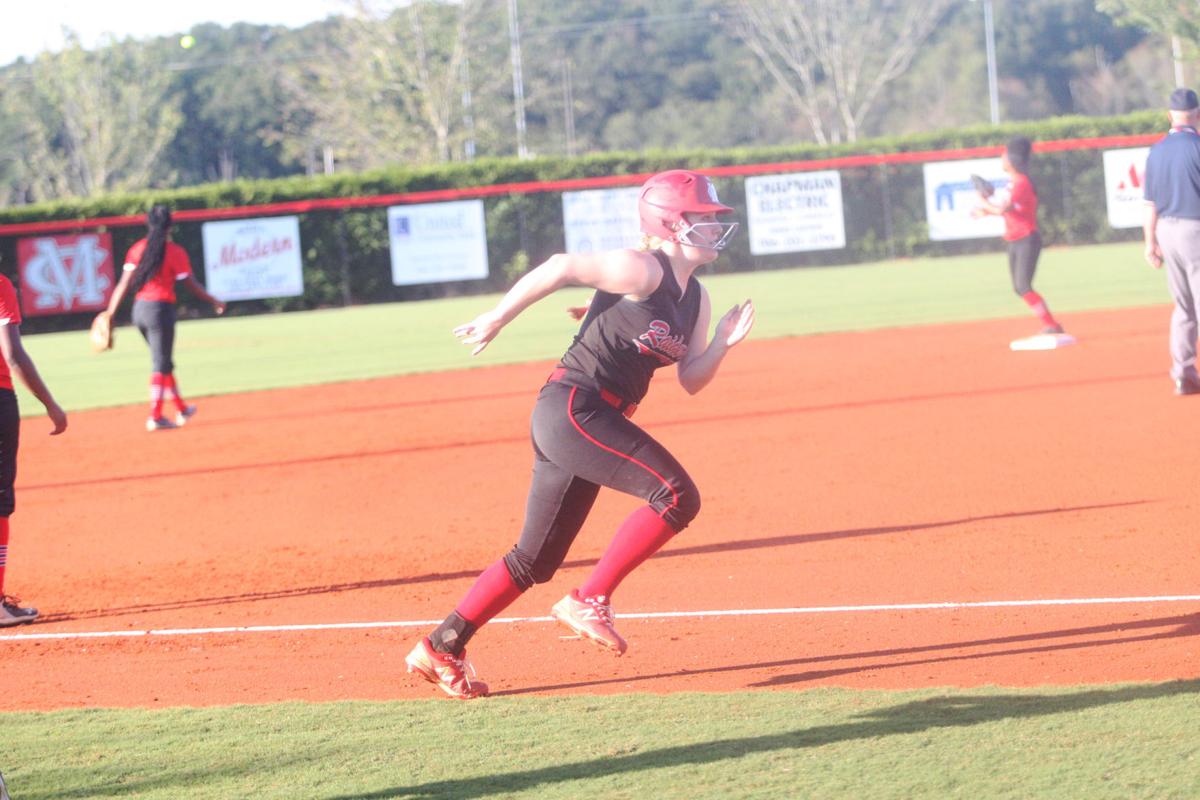 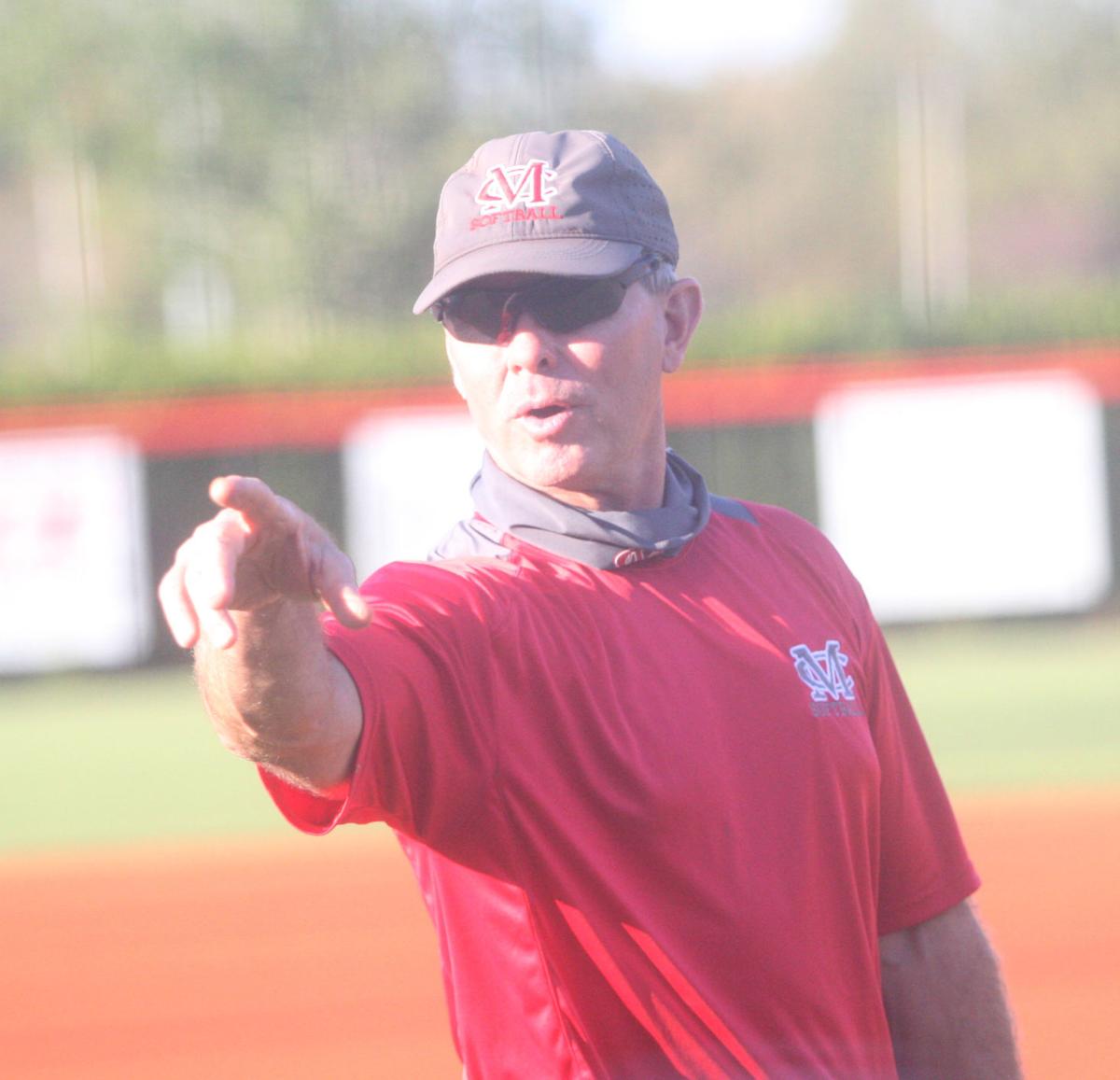 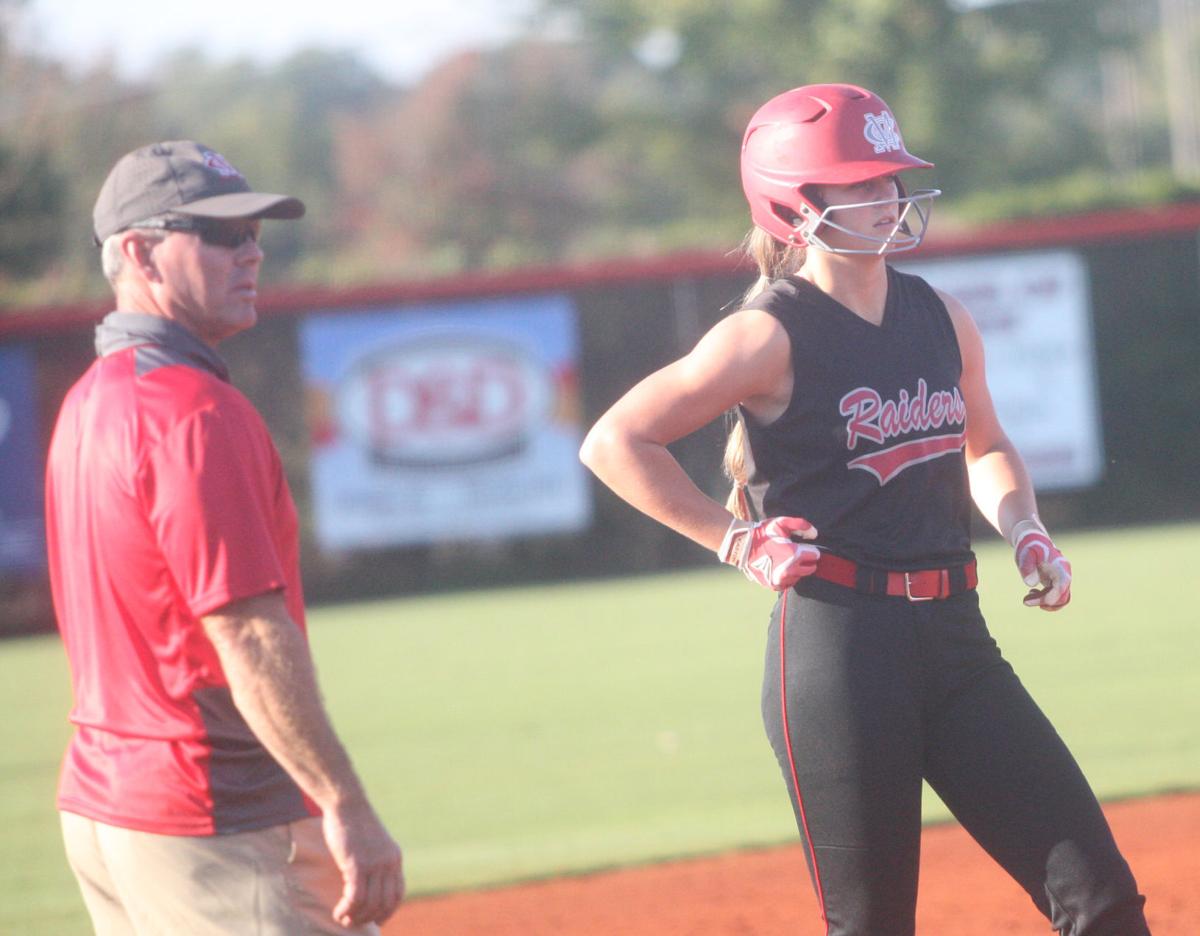 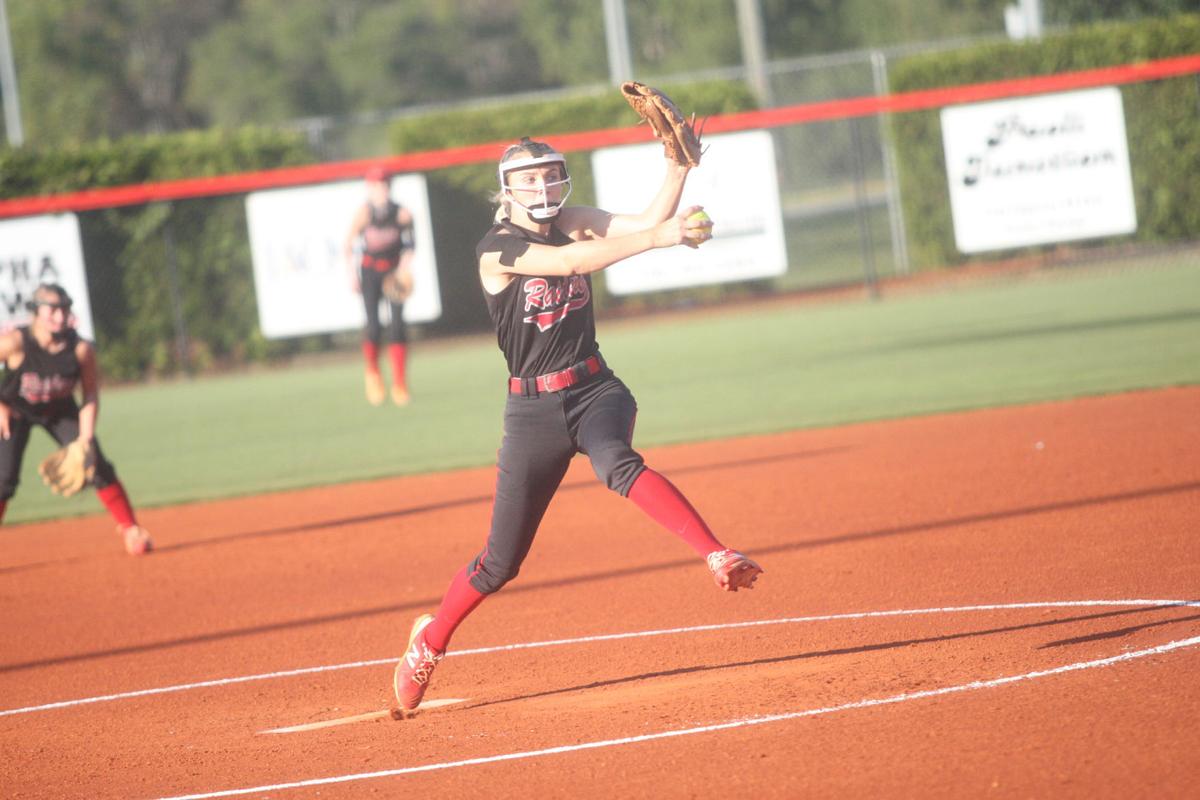 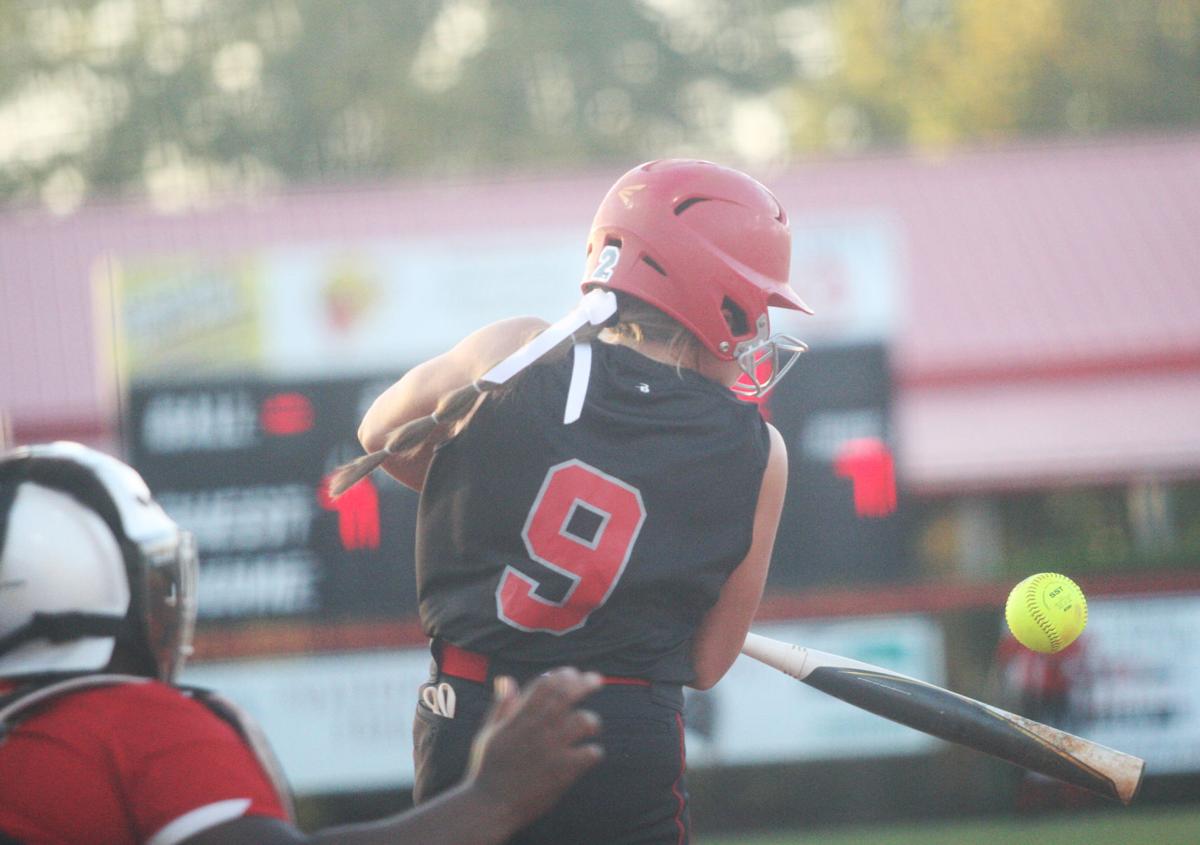 Riley Smith scores one of Madison County’s 38 runs in the two-game sweep of Mt. Zion Monday.

Well, that was quick. The Red Raiders breezed through round one of the Class AAAA state playoffs only six-and-a-half innings thanks to mercy rules as they piled up 38 runs in two games against Mt. Zion, winning 17-0 and 21-0.

“The girls came and did what was needed; they scored early and often,” said Madison County head coach Ken Morgan, whose team improved to 23-6. “It was good to see them click on all cylinders throughout the lineup. They played the game like they’re supposed to be playing. It was a good outing for us.”

Now Madison County turns its attention to Marist, a team that eliminated the Raiders in Columbus last year, 6-2.

“They are a younger team, but they have four-or-five returners with post-season experience,” said Morgan about Marist. “They have a good pitcher who locates the ball well and spins it well.”

Unfortunately, Madison County fans wanting to see the games at Marist are out of luck. The Atlanta school notified Morgan that due to COVID-19, there is a “no fans” policy at the tournament. Only parents of players are allowed to attend.

“No siblings and no other family members will be admitted,” stated an email to Madison County from Marist regarding admission to the games.

Madison County batters loaded the stat sheet Monday. The Raiders went 9-for-19 in just two innings, scoring nine in the first inning and eight in the second as Mt. Zion committed seven errors.

The Raiders had five extra-base hits, including a triple by Ella Chancey, two doubles by Skyler Minish, as well as one by Sam Minish and one by Claire Strickland. Lexi Jordan, Riley Smith and Claire Strickland each drove in three runs. Sam Minish stole three bases.

Emma Strickland got the win, striking out all nine batters in three perfect innings of work.

The second game of the double-header was more of the same, as the Raiders scored seven runs in the first, four in the second, two in the third and eight in the fourth, while Mt. Zion had two baserunners on a hit and a walk.

Madison County was 20-for-31 at the plate as a team. The Raiders had eight extra-base hits, including triples by Chancey, Jorga Huntsinger and Sam Minish, as well as two doubles by Lexi Jordan and doubles by Macey Echols, Riley Fulcher and Claire Strickland.

Huntsinger, Jordan and Mary Drayke Summers each had two RBIs.

Madison County carried a 6-1 lead into the bottom of the fifth inning in their final regular season game against Region 8-AAAA champion Flowery Branch, but the Falcons rallied for three runs in the fifth and five in the sixth to take the win

Sam Minish, Jordan and Smith each had two hits for the Raiders. Chancey homered and drove in three runs.

Claire Strickland and Lily Crane both pitched for the Raiders.