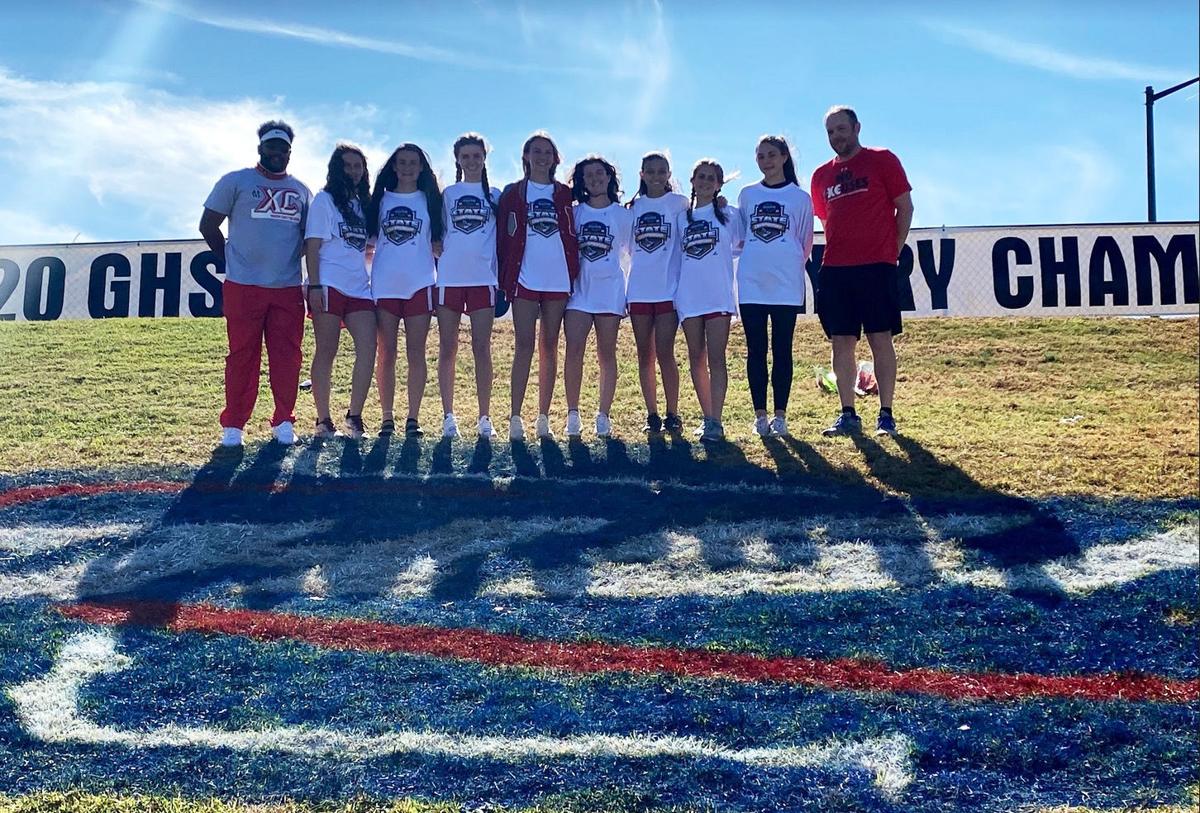 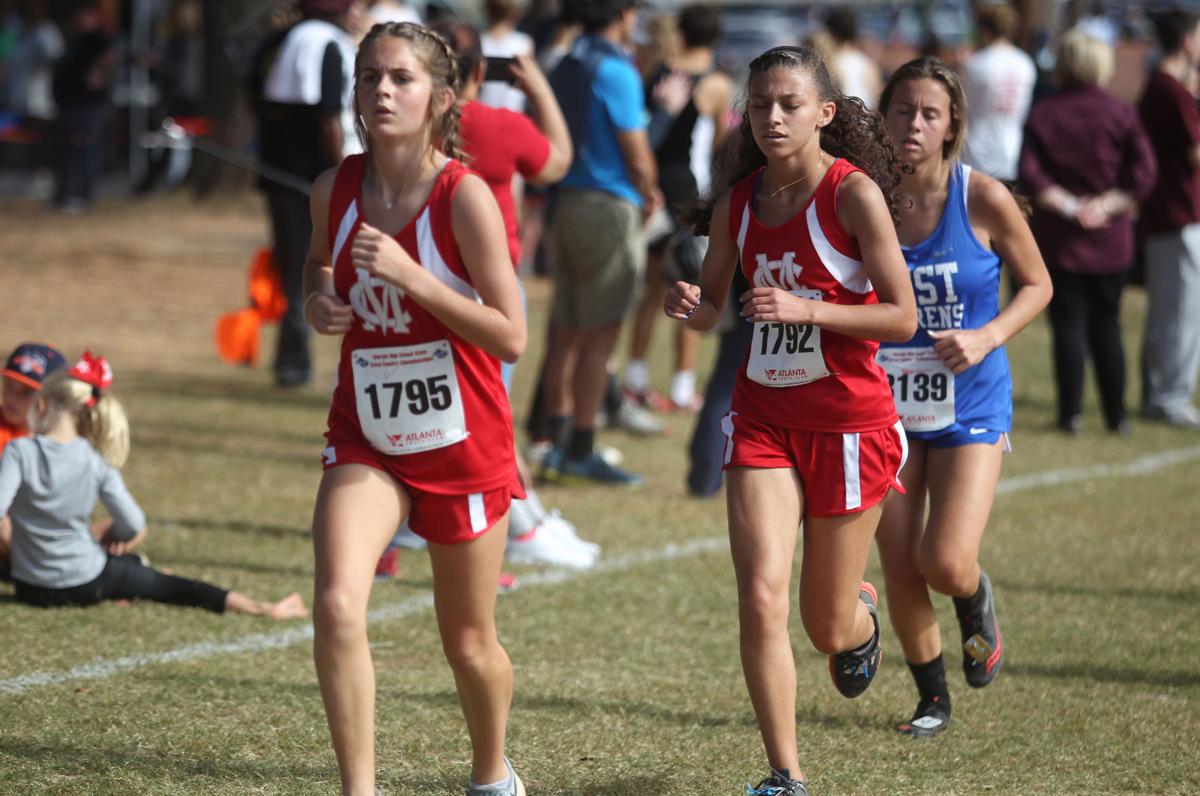 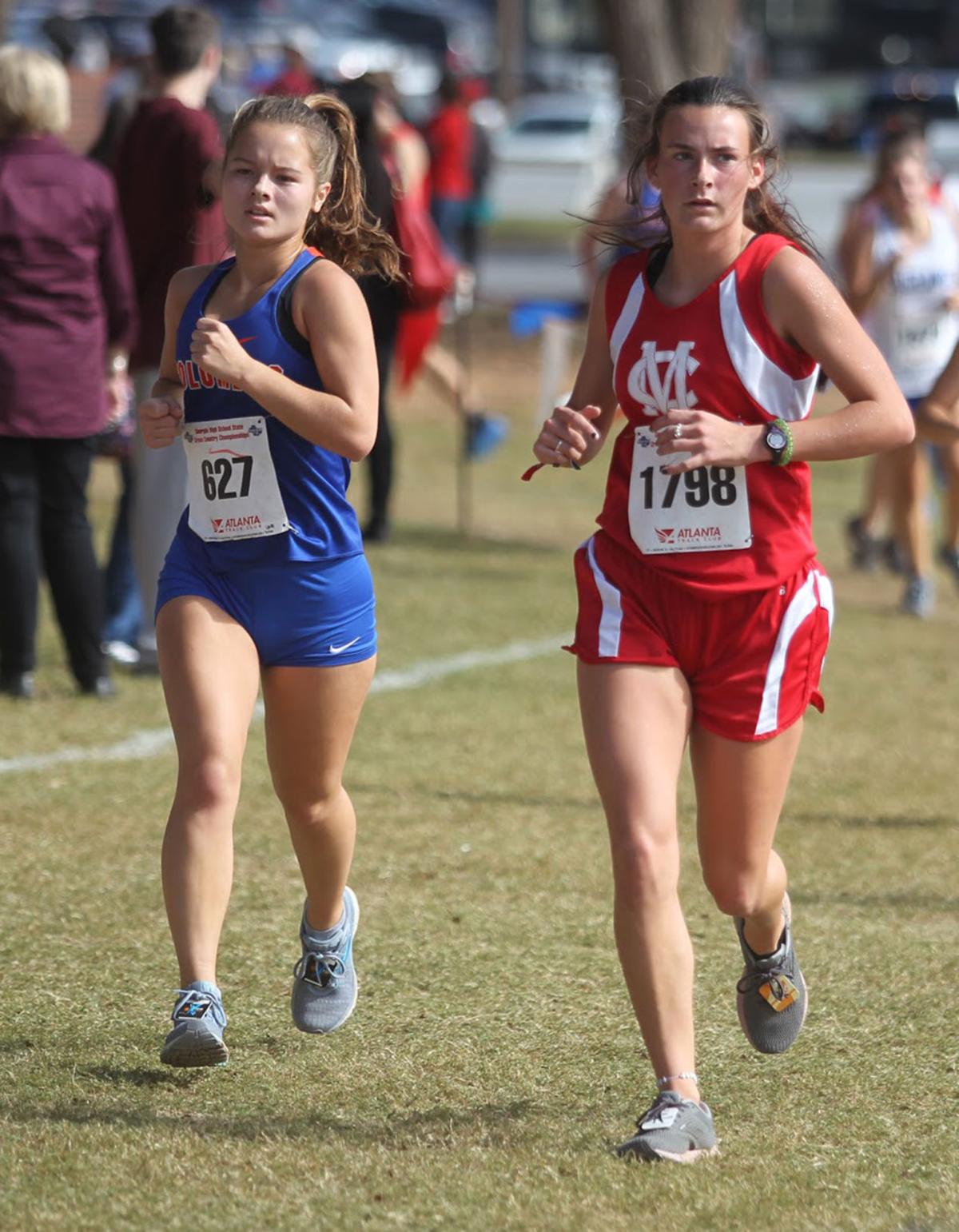 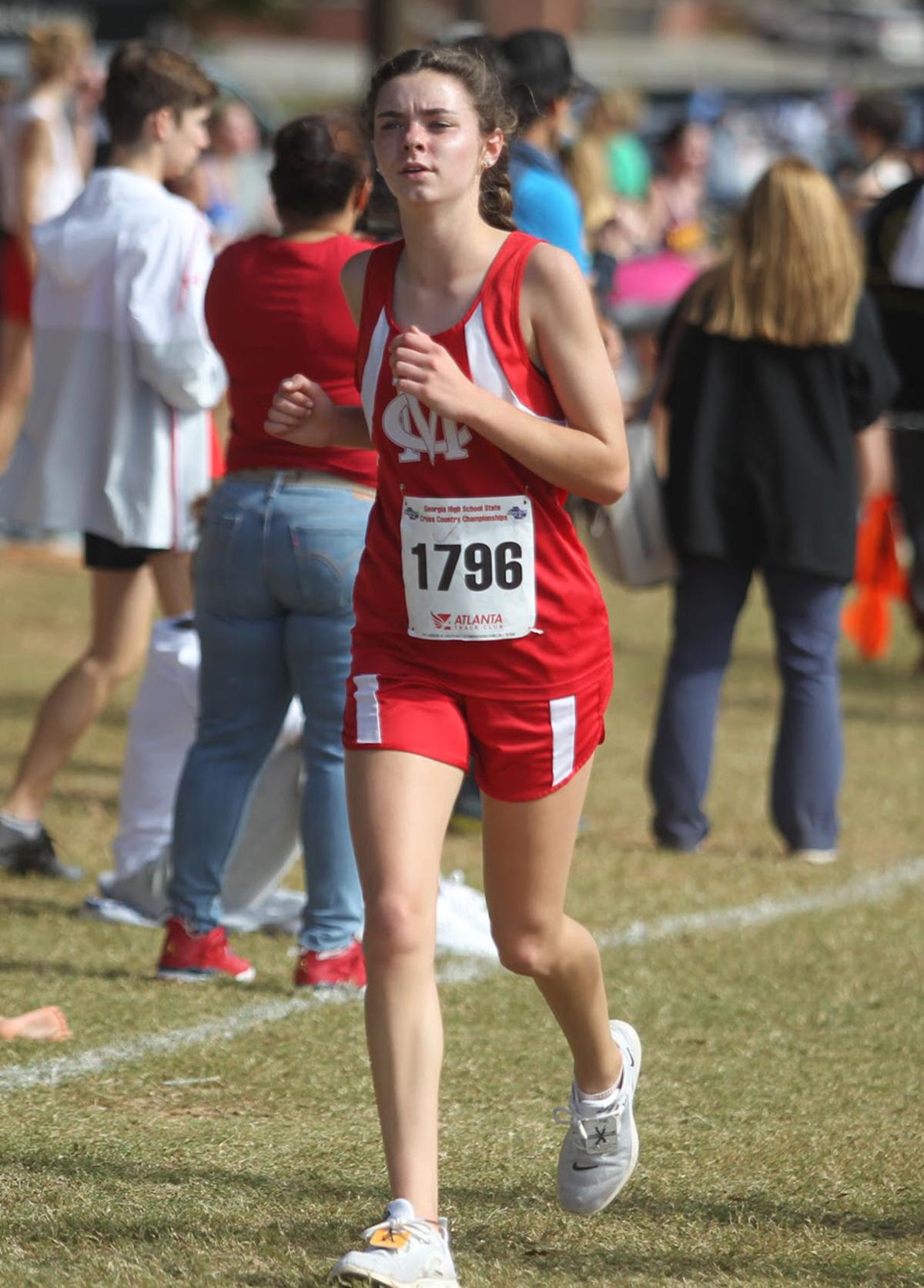 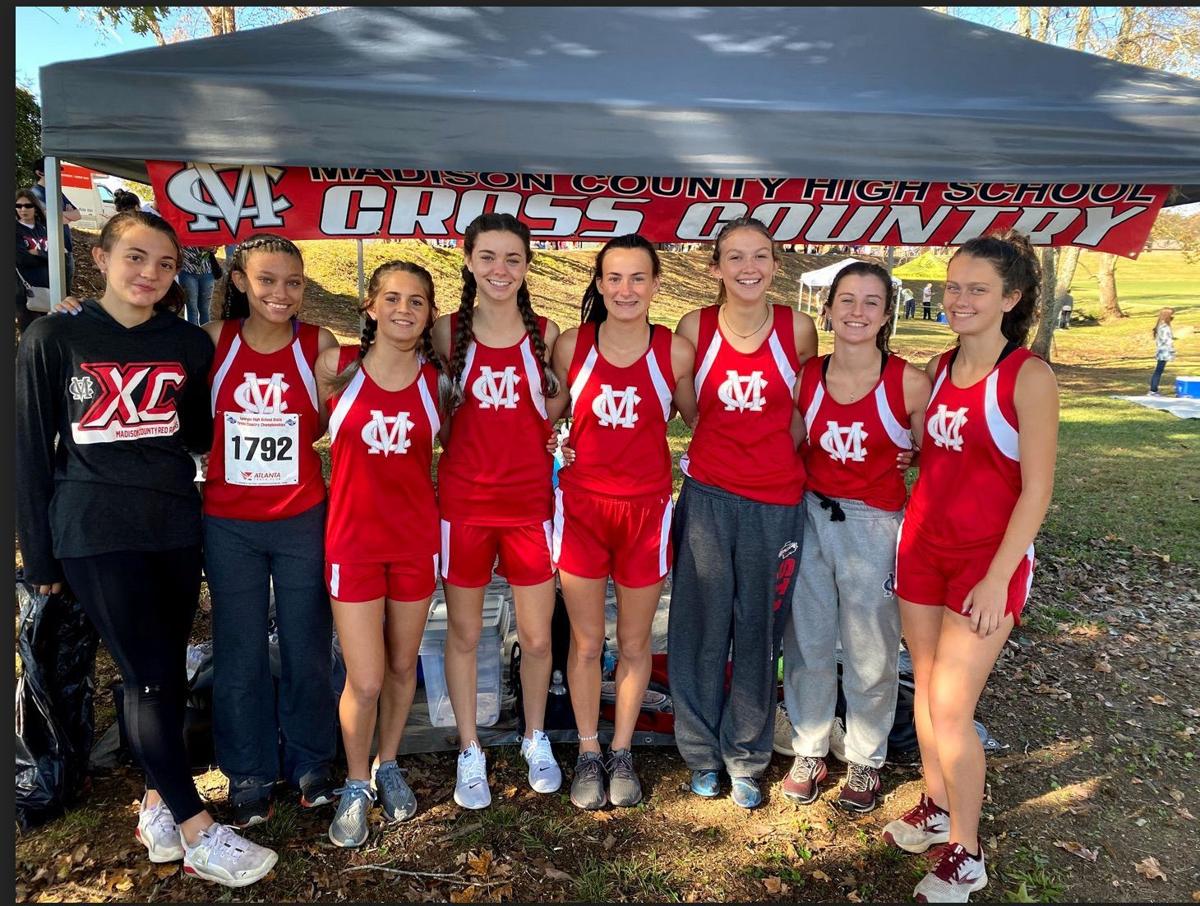 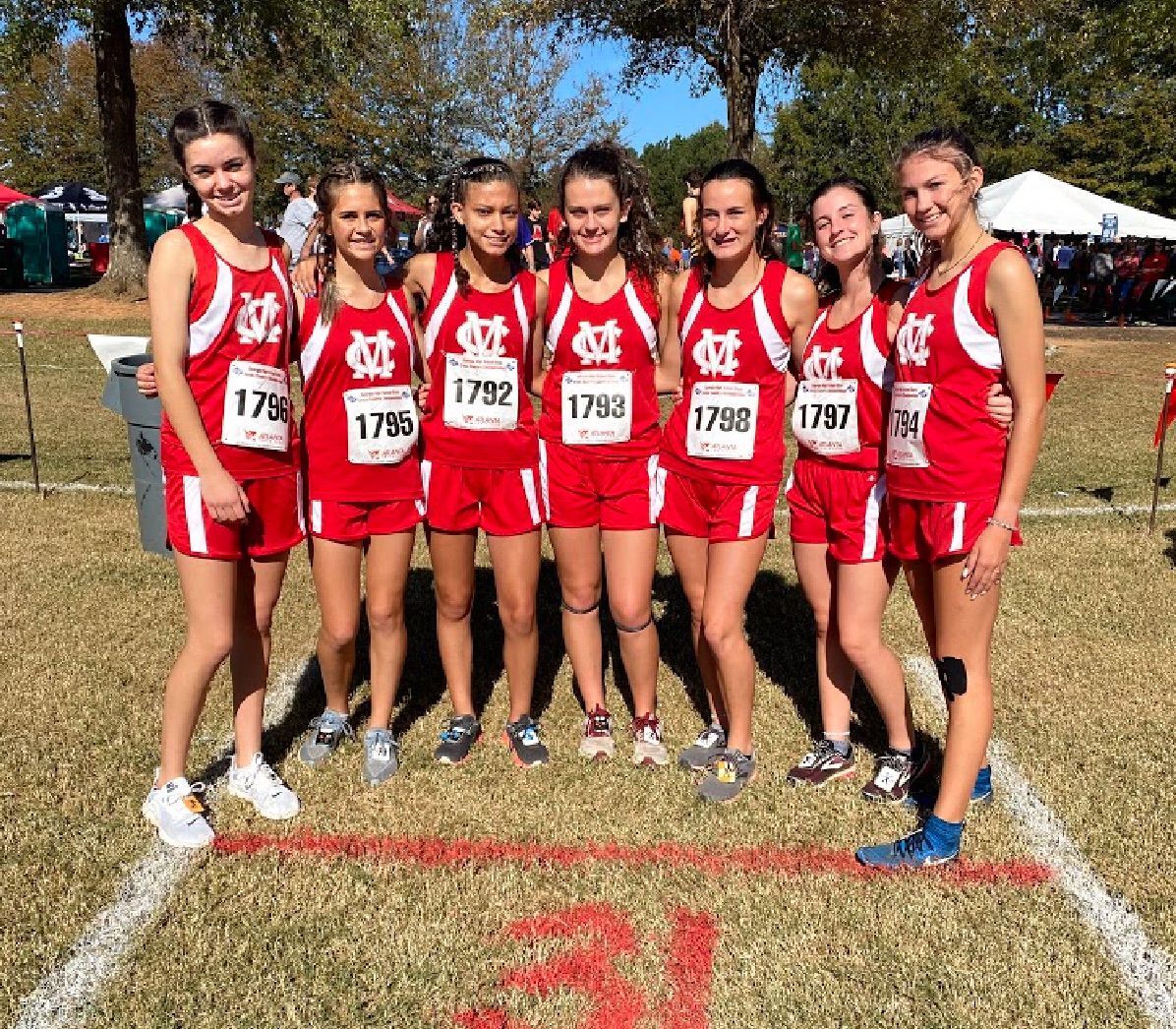 The field was crowded, and the girls’ cross country team wasn’t sure what place they finished shortly after racing on the 5K course in Carrollton last week.

Then, Coach Joe Barnett gave them the news: ninth in the state.

“You would have thought we won the Super Bowl or something,” he said of the jubilation.

He knew all the effort and determination that went into that finish.

Barnett later searched through records dating back to 1997 and couldn’t find any Madison County cross country team, boys or girls, with a higher finish at state.

“This is the highest the boys or girls have been,” he said.

Barnett said he was proud of each of his runners. He didn’t want to single anyone out for praise, saying they all deserved it, though he noted that his assistant coach Andrew Taylor, “has been a rock star this year.”

“All of them, every last one of them from one to seven,” he said. “They all did great.”

The coach said the team has dealt with a lot of adversity this year, including injuries, as well as quarantines due to covid. He said he feels the girls could have possibly finished in the top five if they were all healthy. But he said he is elated to see them grab a top-10 finish.

“I couldn’t ask any more from them,” he said. “They all had their little battles, but they kept battling.”

“Other schools were complimenting us and telling us how they were impressed,” he said.

Barnett said the girls have shown improvement over the past three years, finishing 20th in the state two years ago, 17th in the state last year and ninth this year.

“I told them we need to keep this upward trend going,” he said.

The group did just that. And the future looks bright for 2021. The seven runners who went to state include five juniors and two freshmen. Barnett said his guys’ team is also young with only one senior, and he said they’re capable of going far next year.

“I don’t want to count our eggs before they’re hatched; anything can happen, but our goal is to keep moving up next year,” he said. “We just have to stay humble and keep working.”