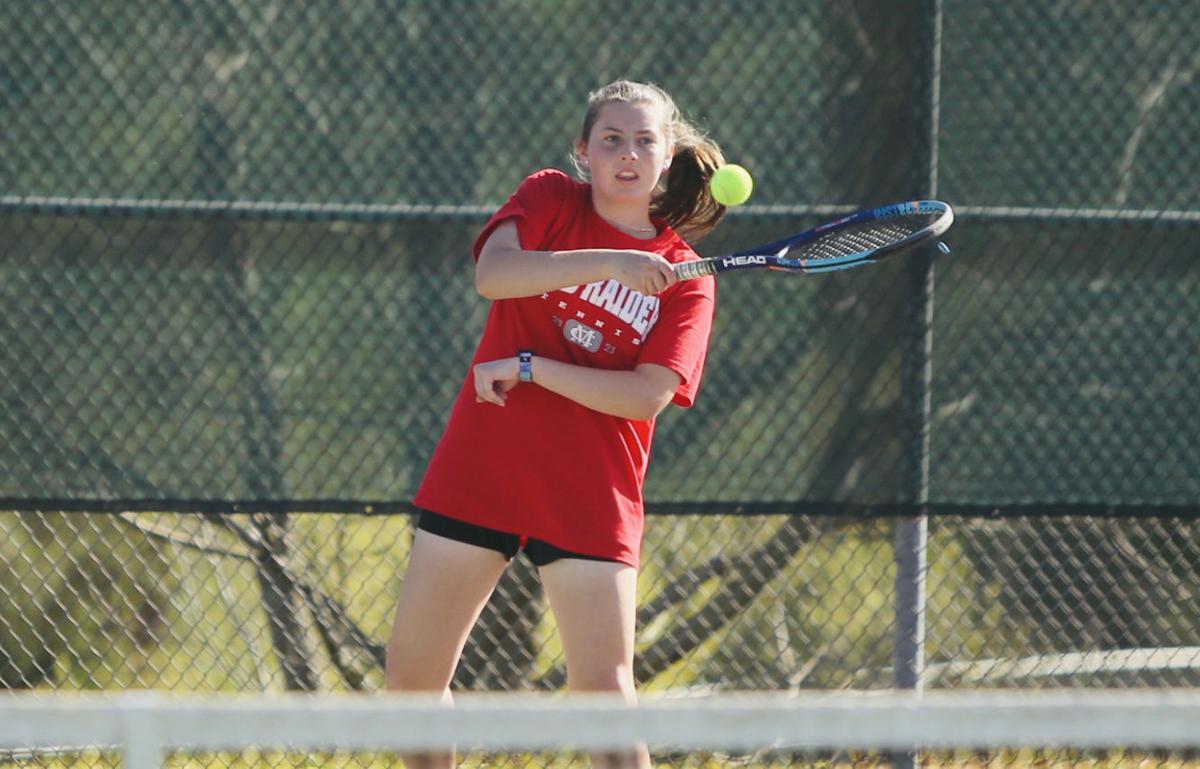 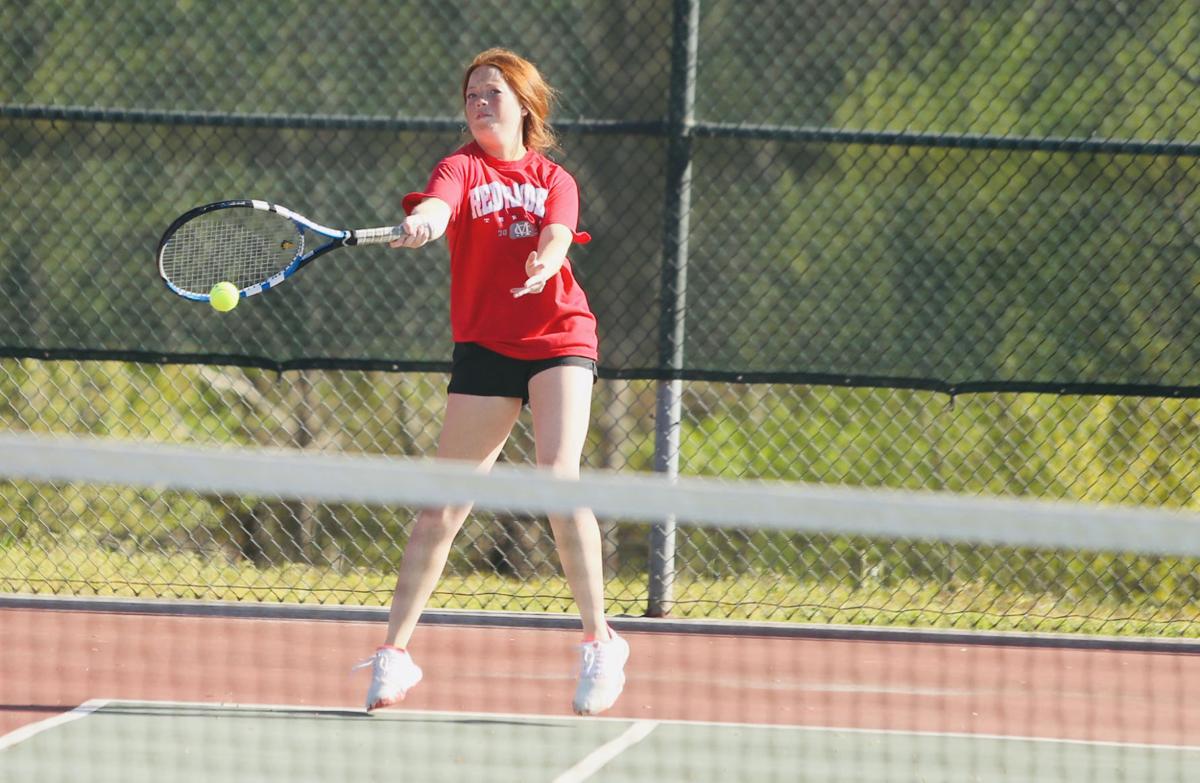 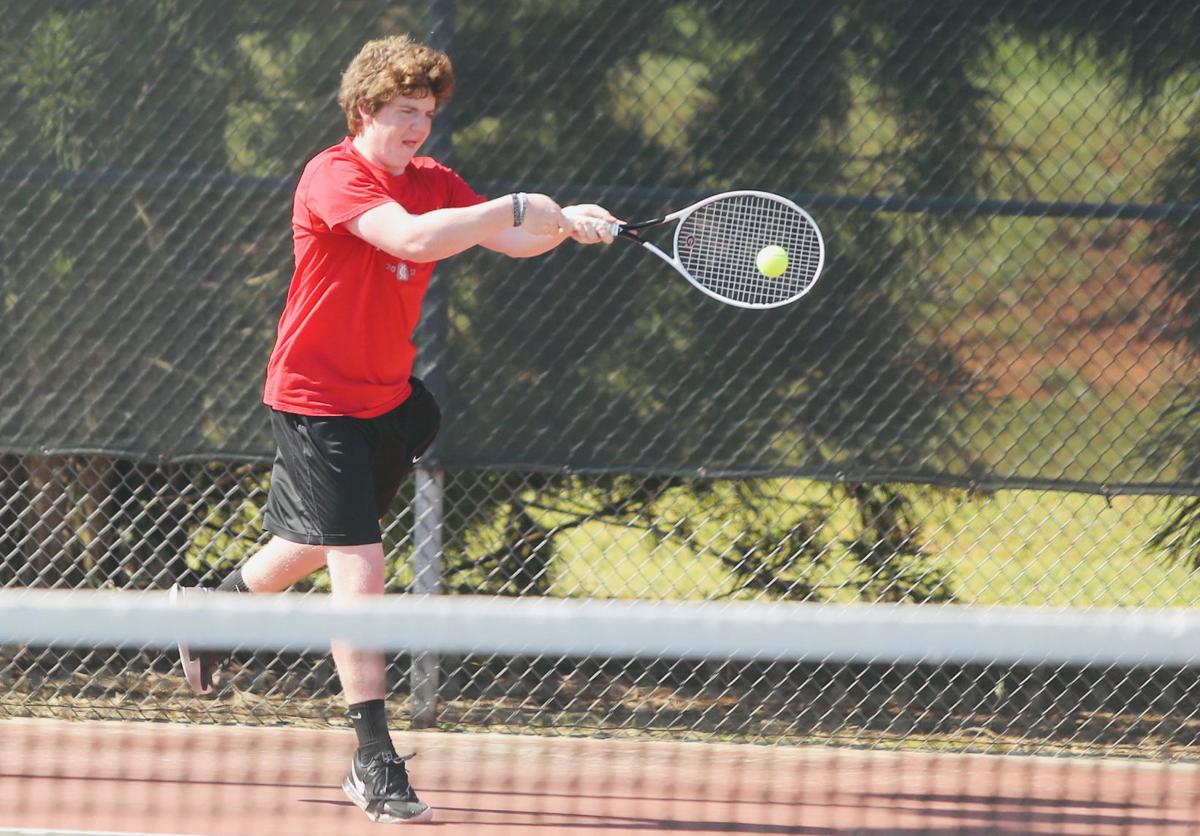 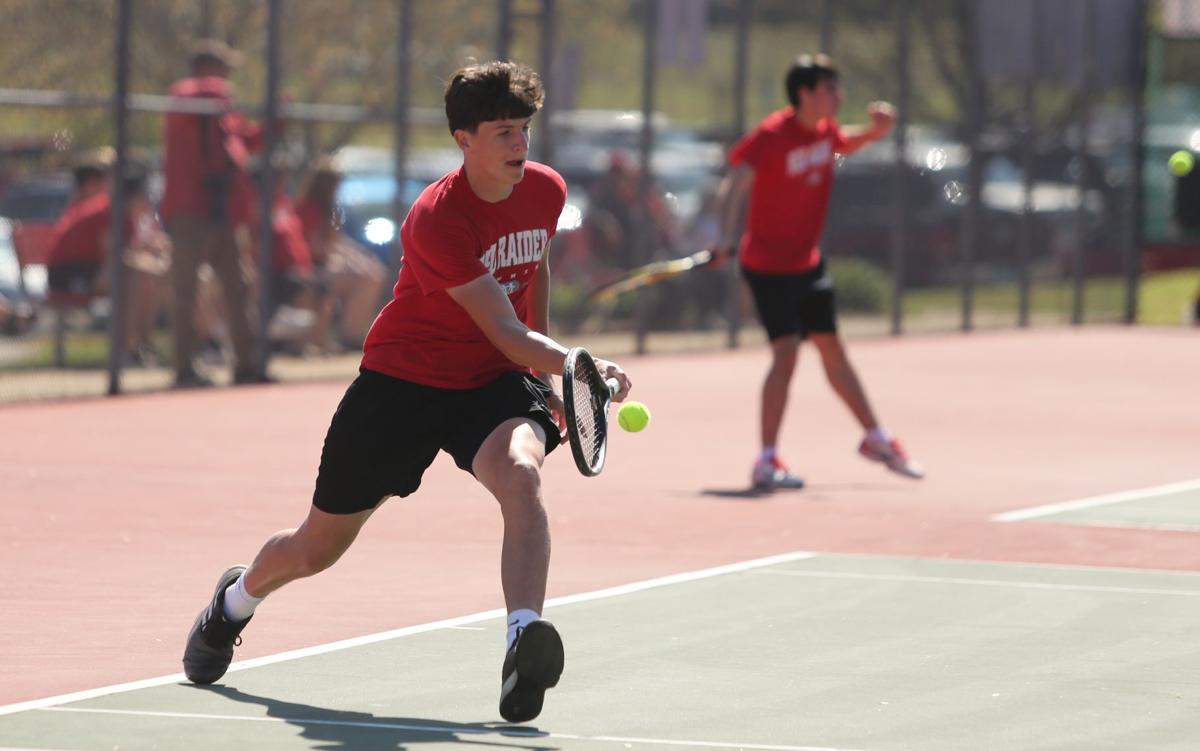 Both Madison County boys’ and girls’ tennis teams secured a number-three seed in the Class AAAA state tournament with wins over Jefferson Monday in the Region 8-AAAA consolation finals.

The Red Raider netters dropped their first matches of the day 3-0 Monday in the region semifinals, with the guys falling to Flowery Branch and the girls losing to North Oconee, which won both the boys’ and girls’ region championships.

Madison County will face Region 5-AAAA opponents in the first round of the state playoffs, but that region plays its tournament today. Red Raider head coach Keith Strickland said the first round of state will likely happen Thursday or Friday with April 20 as the deadline for a first-round match.