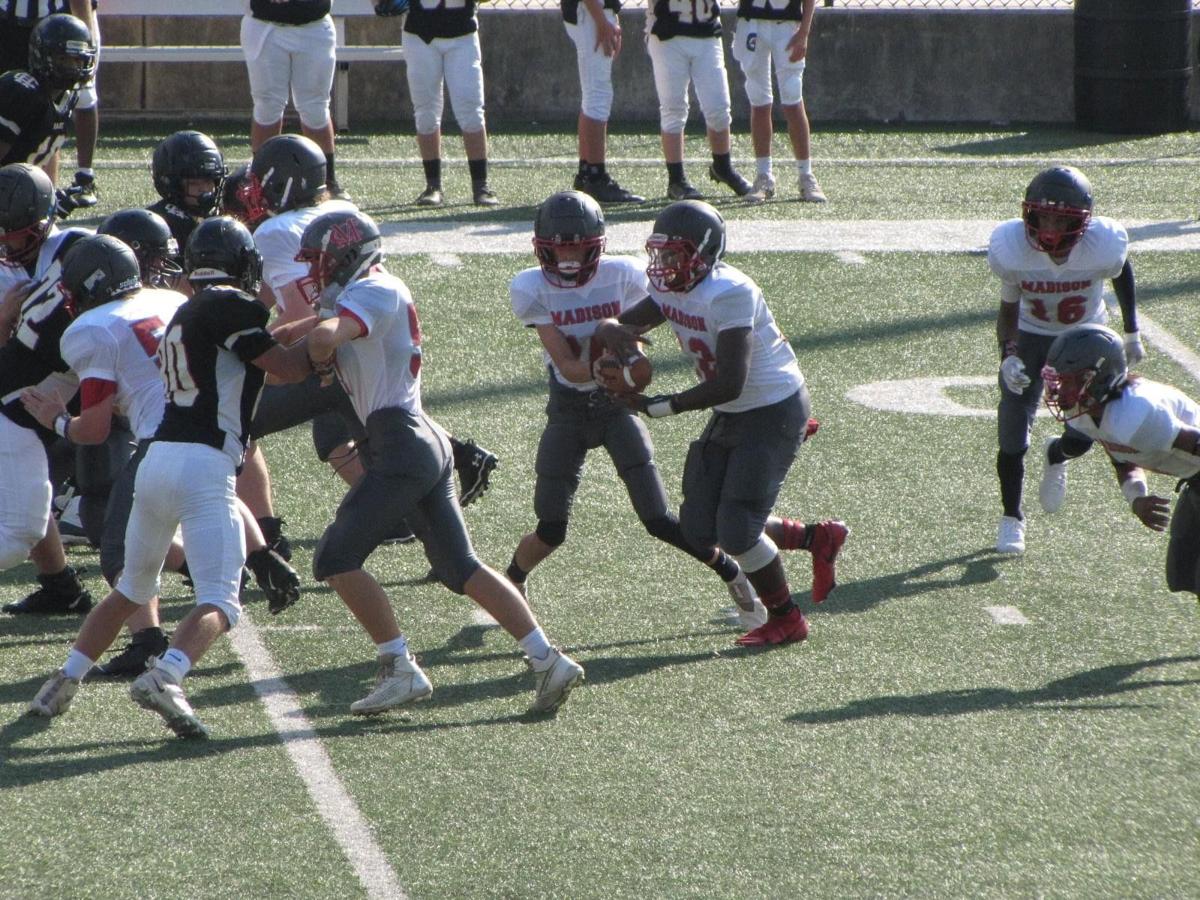 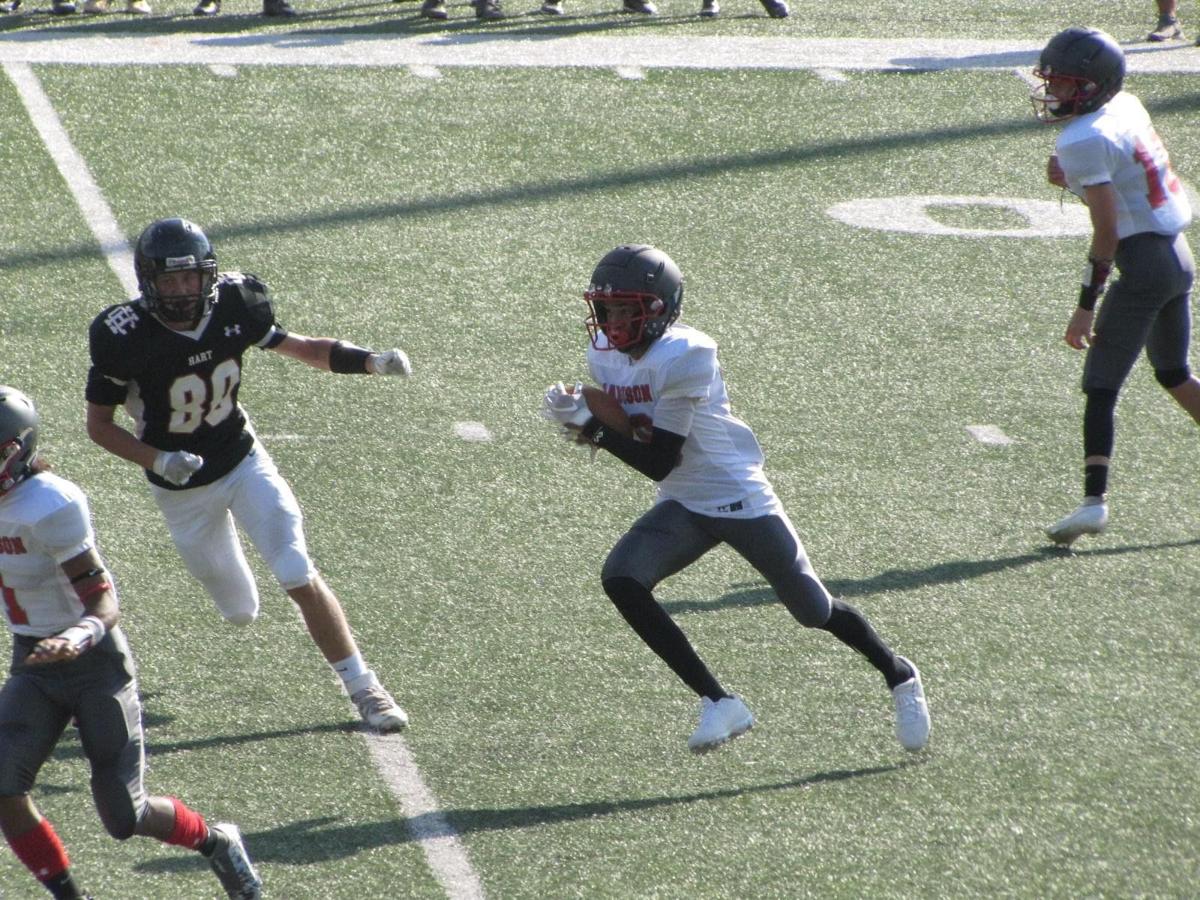 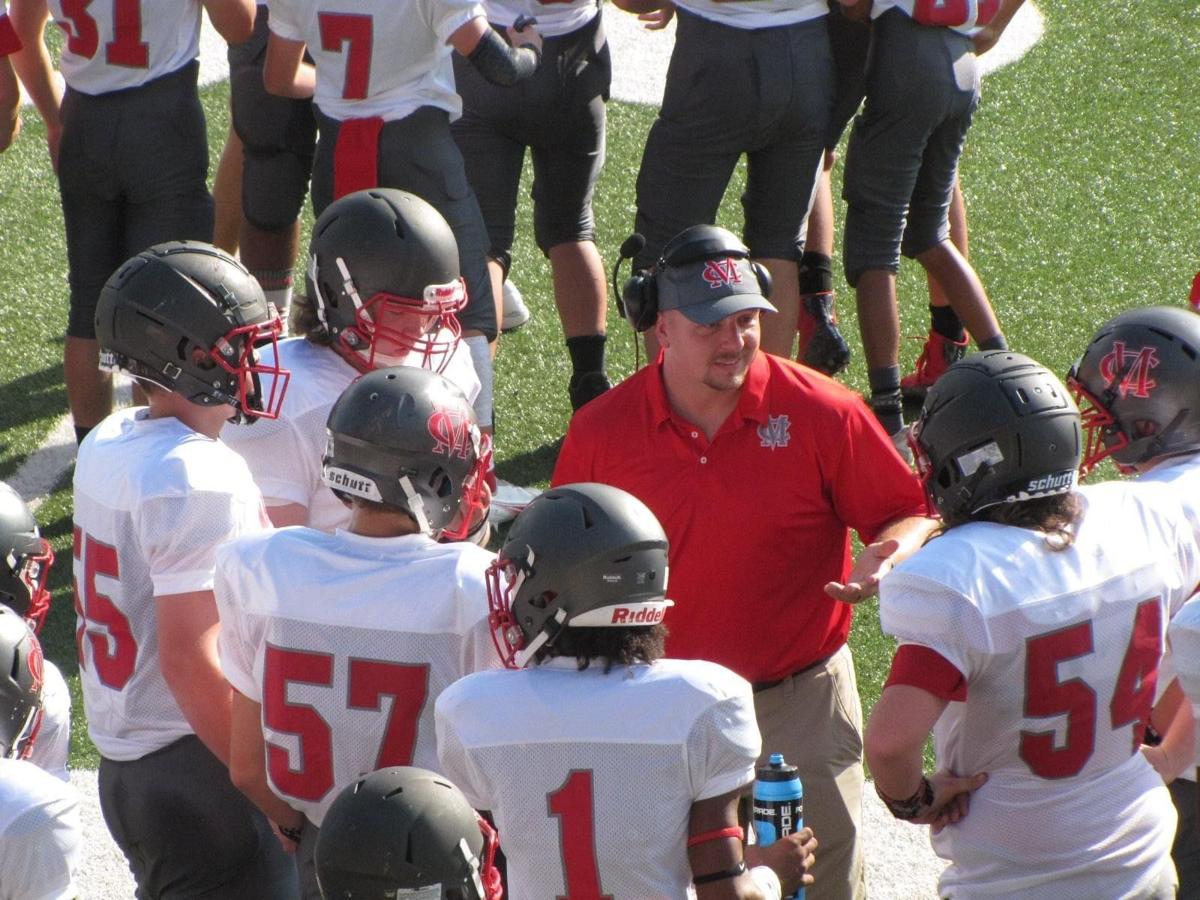 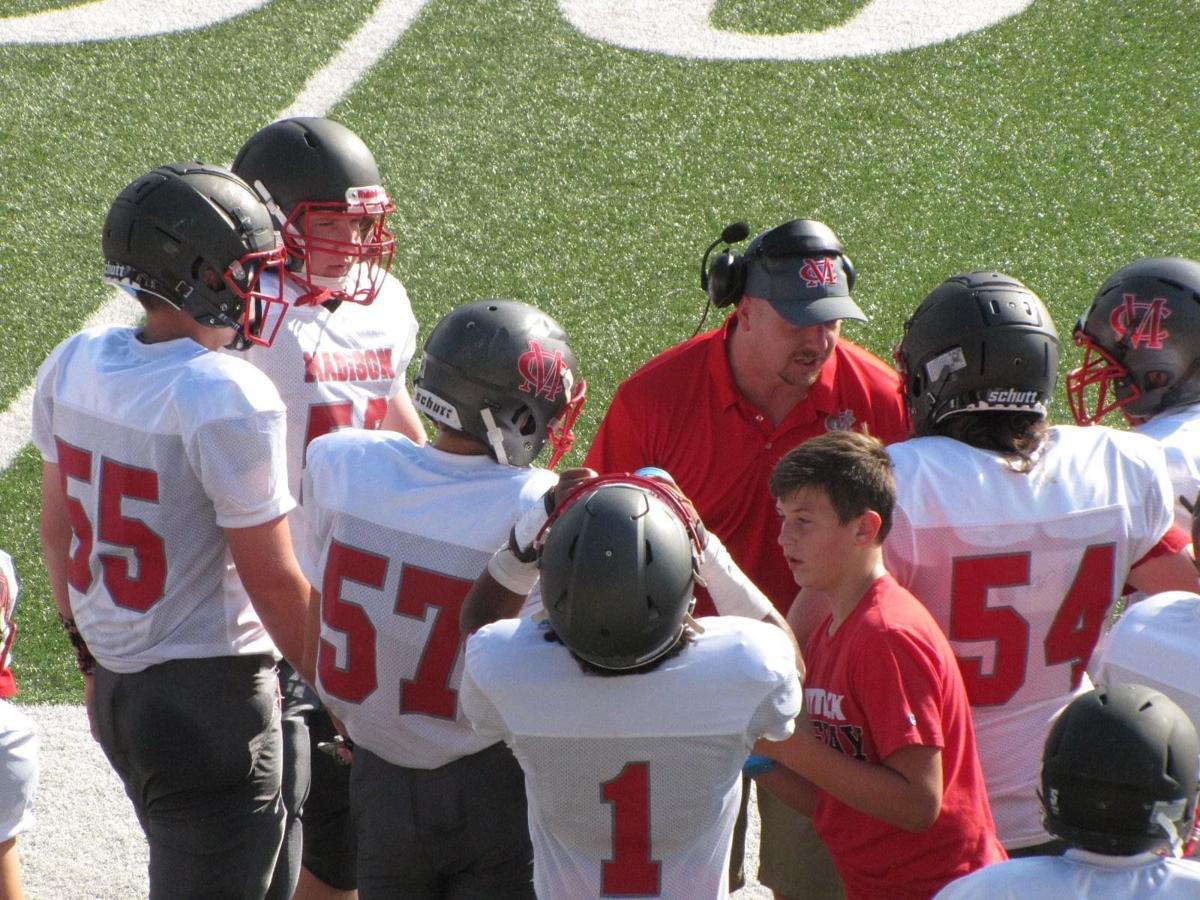 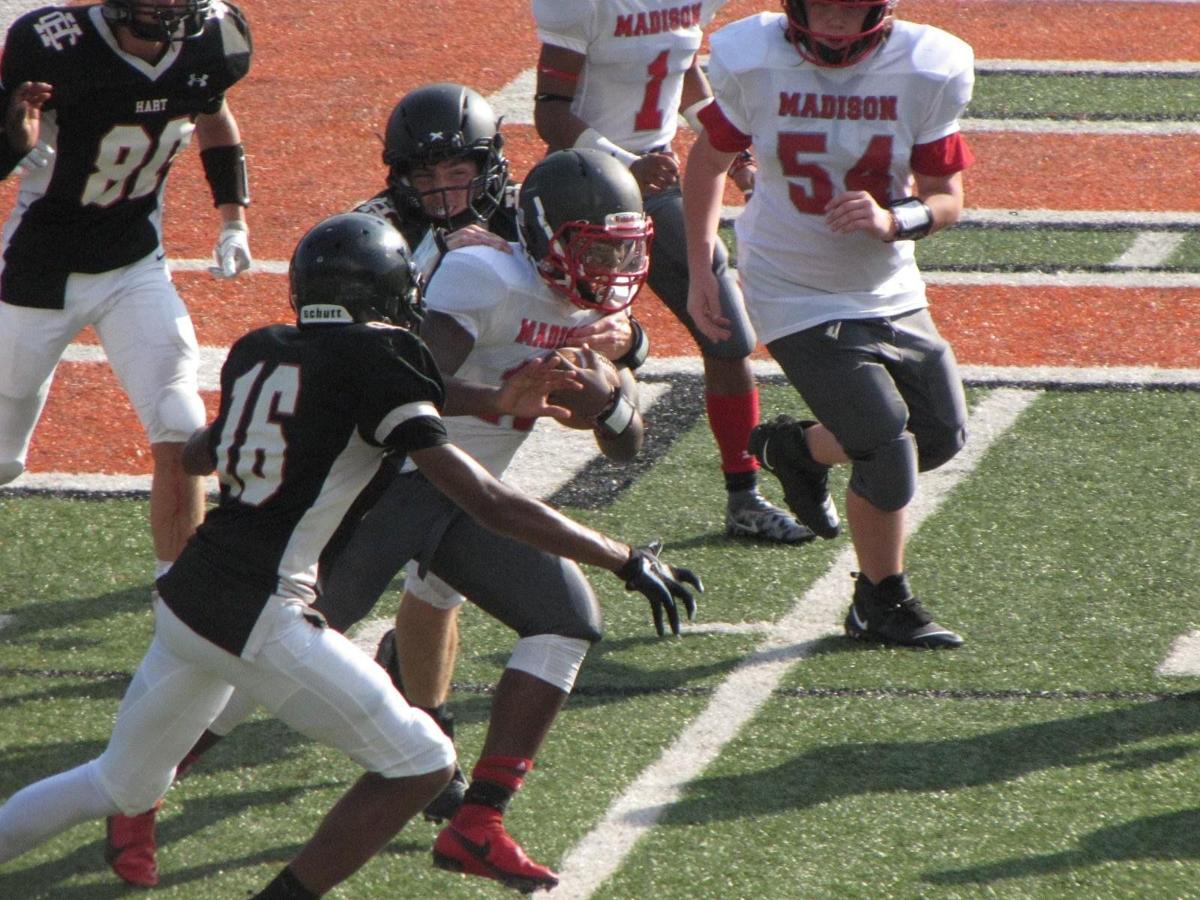 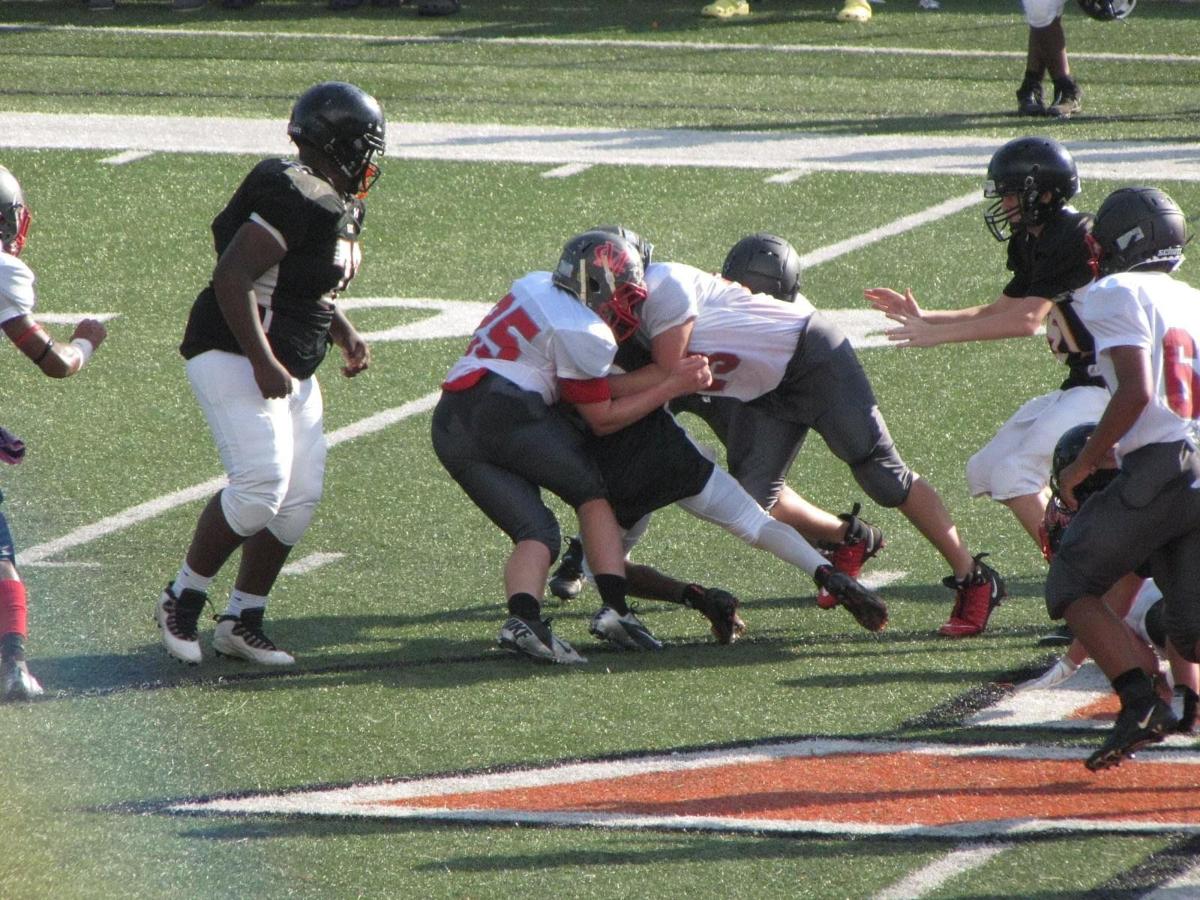 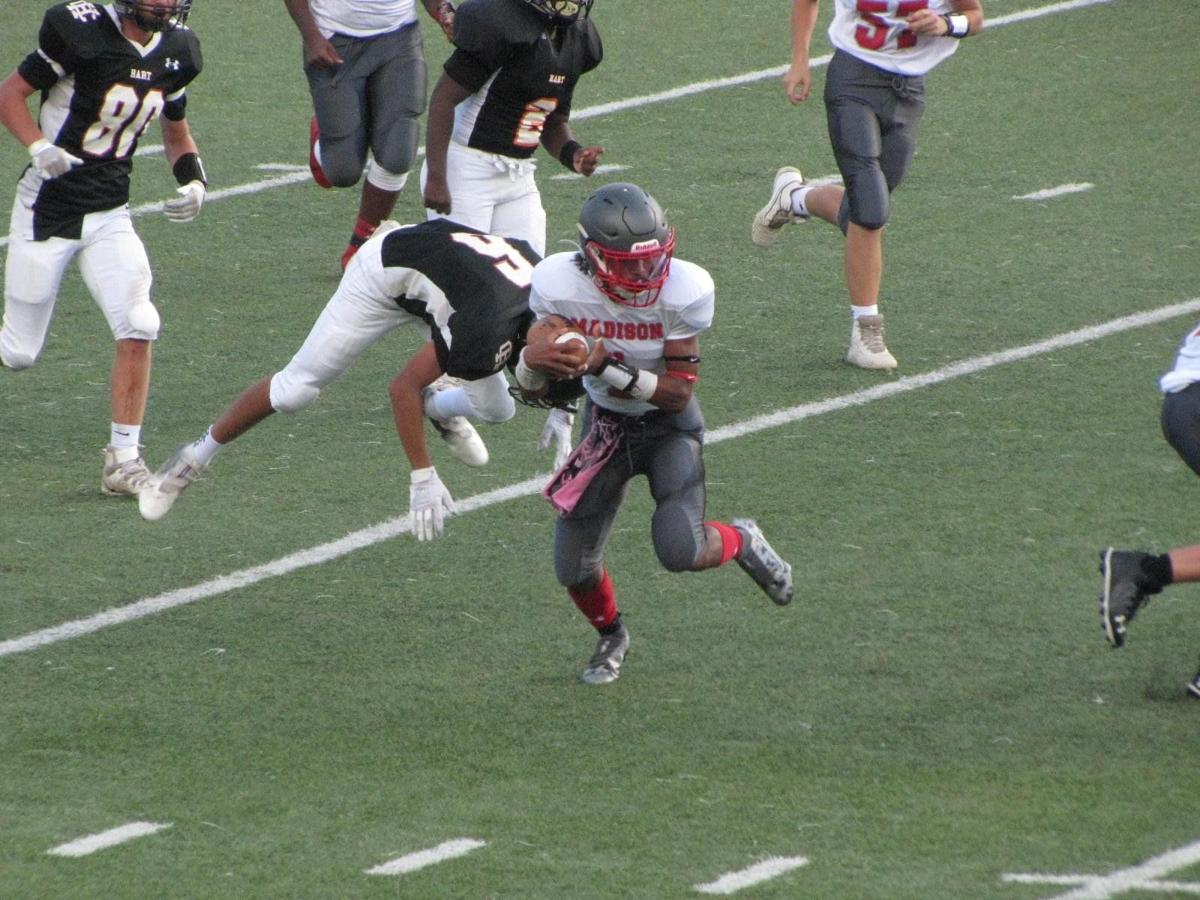 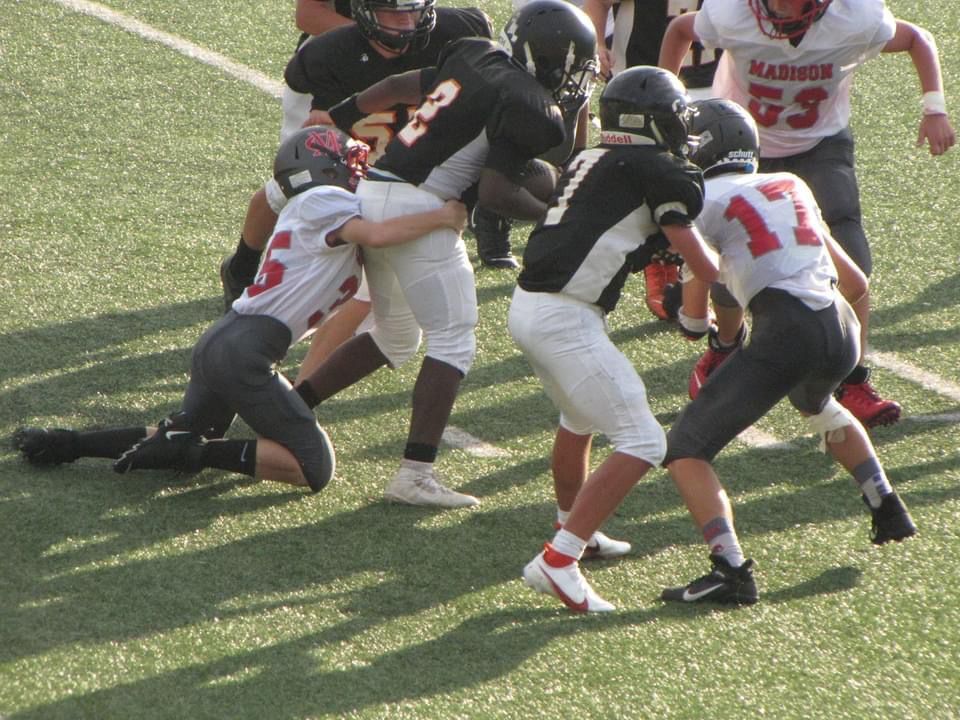 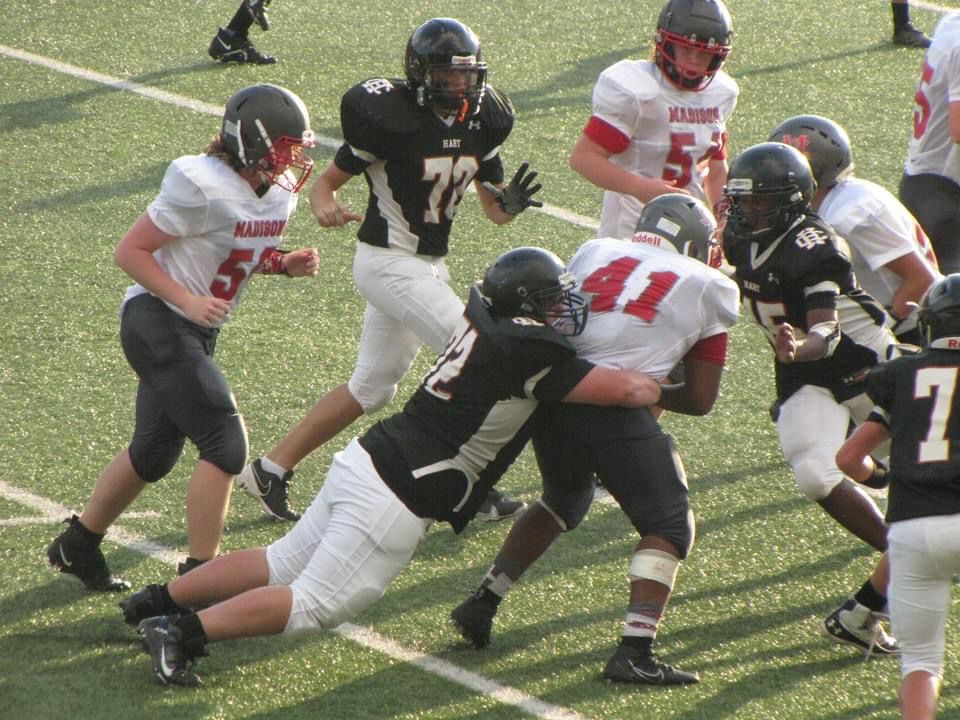 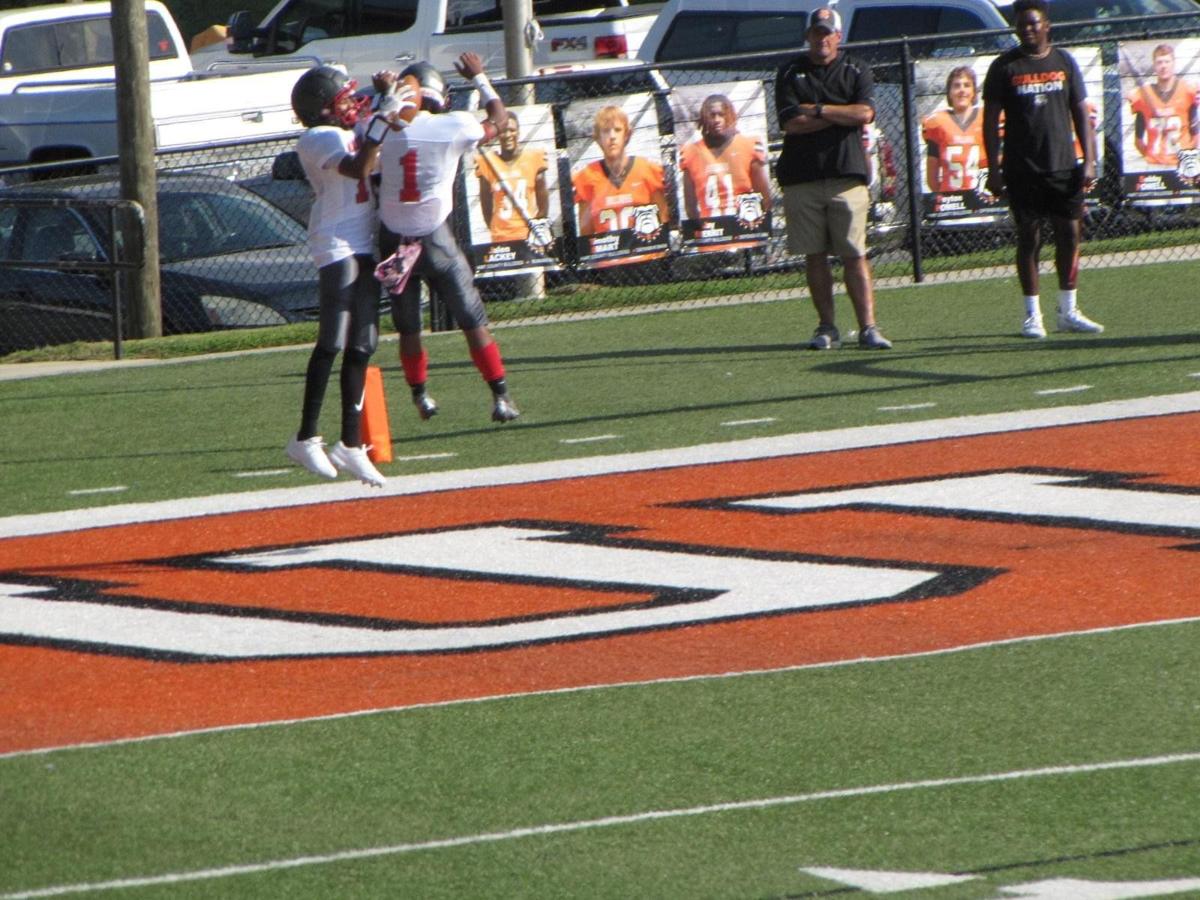 Madison County Middle School put its second notch in the win column this past week, downing Hart County 38-24 on the road.

"We were very prepared for Hart County,” said Mustang head coach Josh Callicutt, whose team improved to 2-0. “I am very proud of the way our boys played. We are very excited about how this season is going, but the season is long and we have a lot more work to do to achieve our goals. 2-0 is a good start, but it is not the ultimate goal."

The Mustangs piled up 316 yards on the ground, with four players scoring touchdowns. Matthew Strickland led the team with three carries for 91 yards and a touchdown. Braelon Curry rushed 10 times for 76 yards and two scores. Trynt Latimore ran four times for 67 yards and one touchdown. De’Shun Brown carried the ball twice for 60 yards and one score.