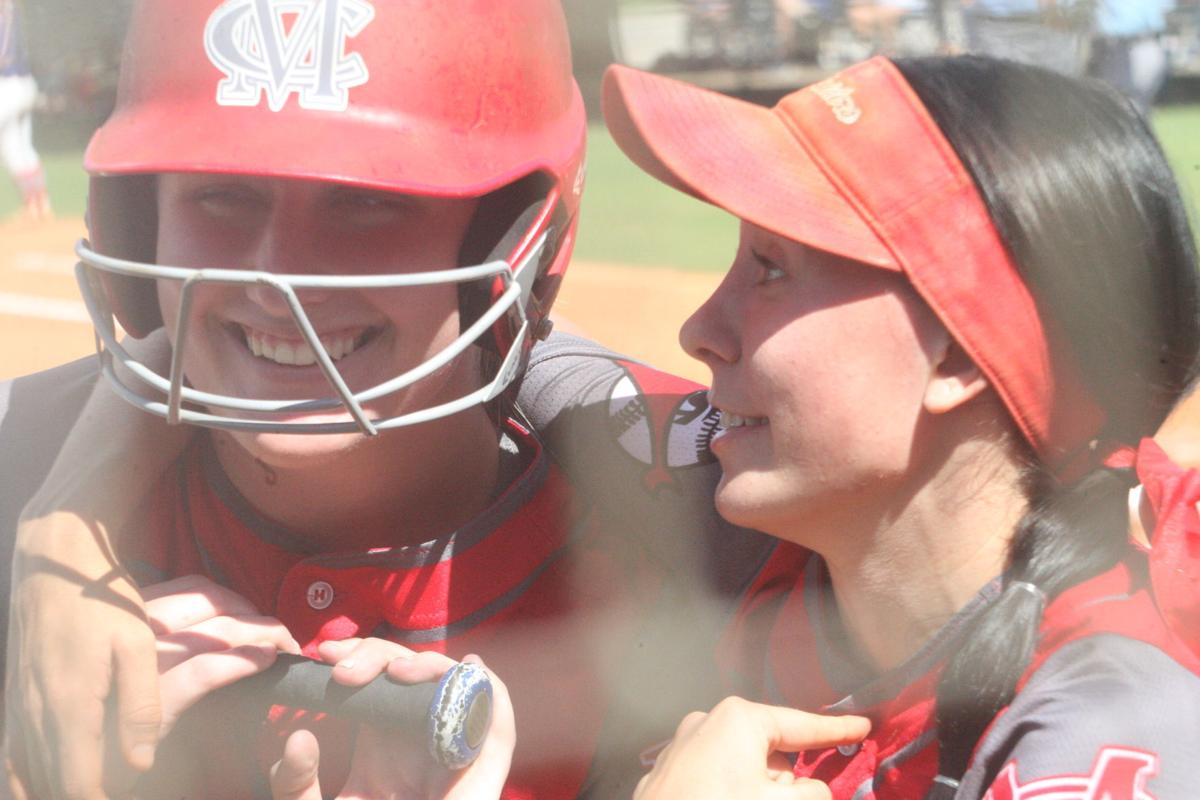 Red Raider seniors Claire Strickland and Rylee Ernst share a laugh during a break in action this past week. 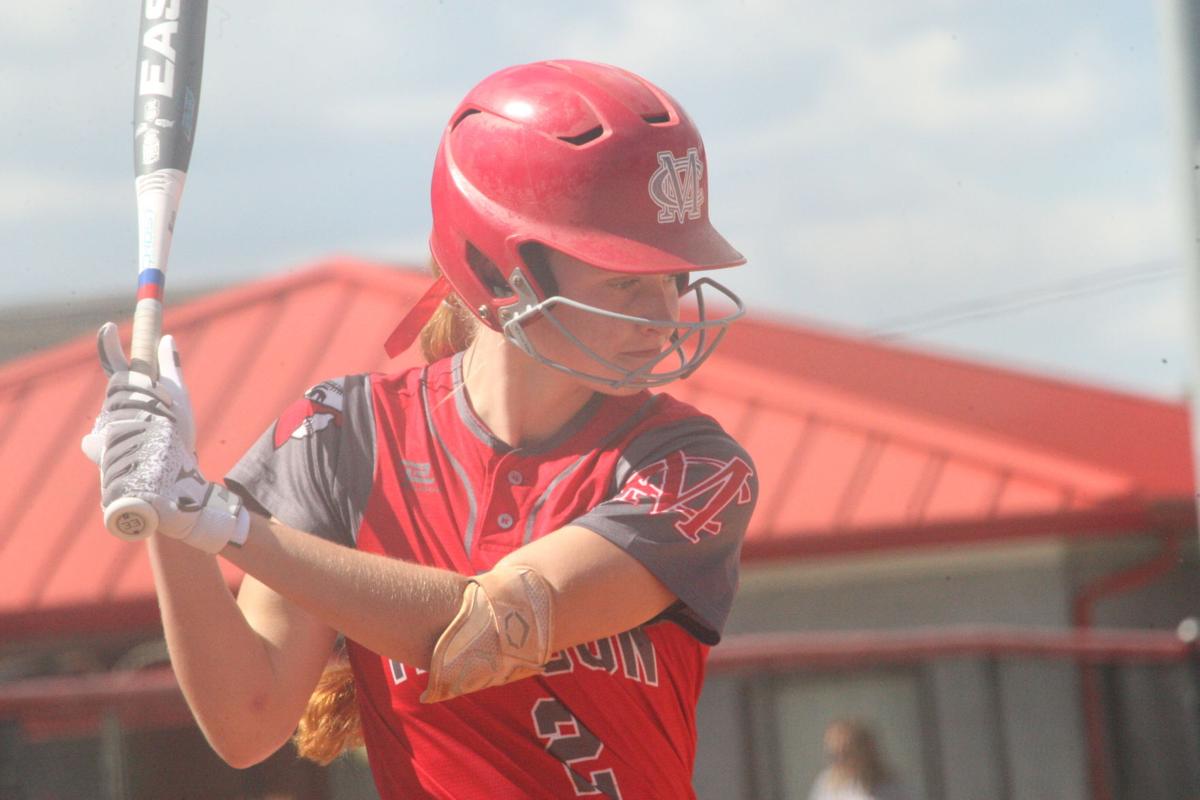 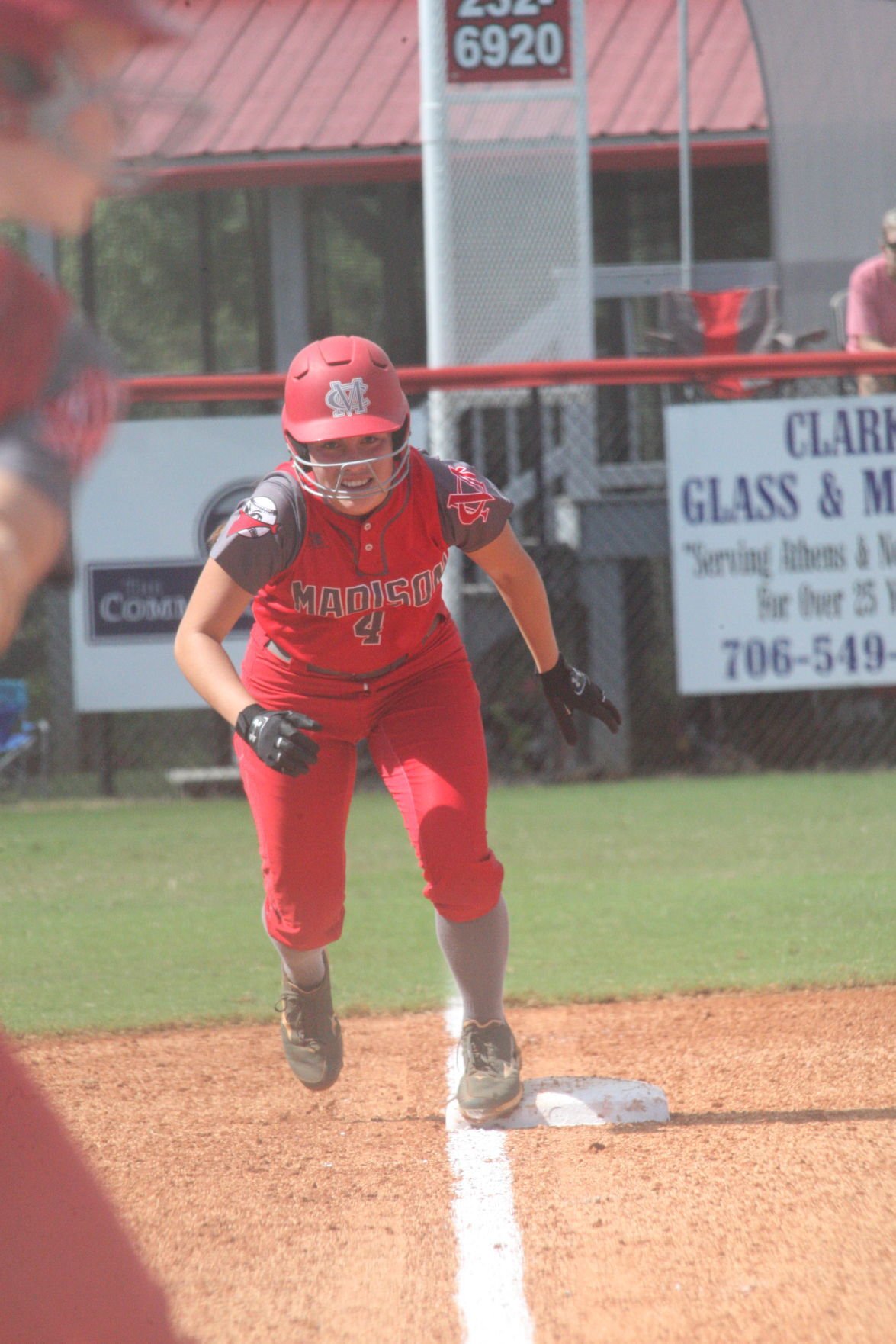 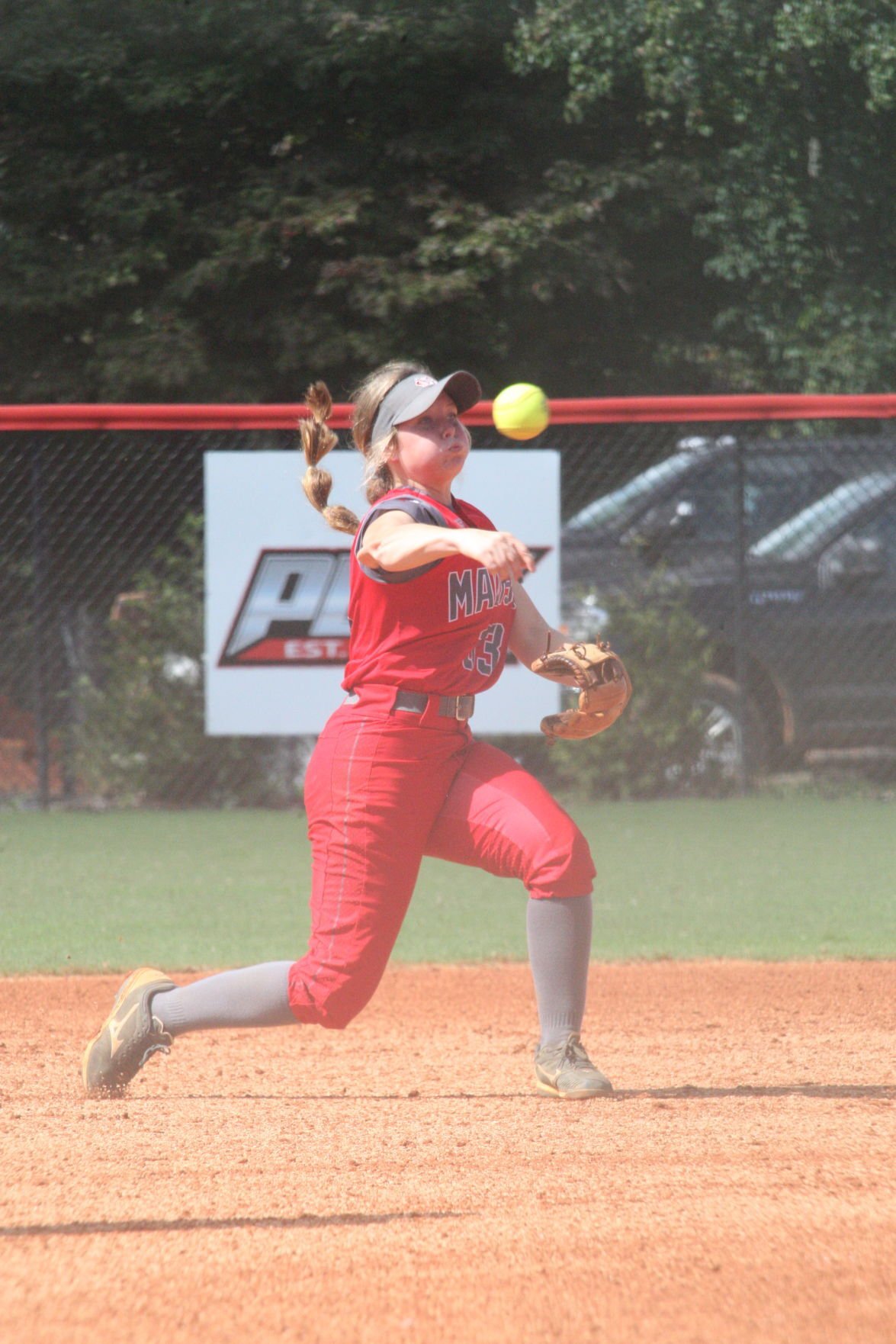 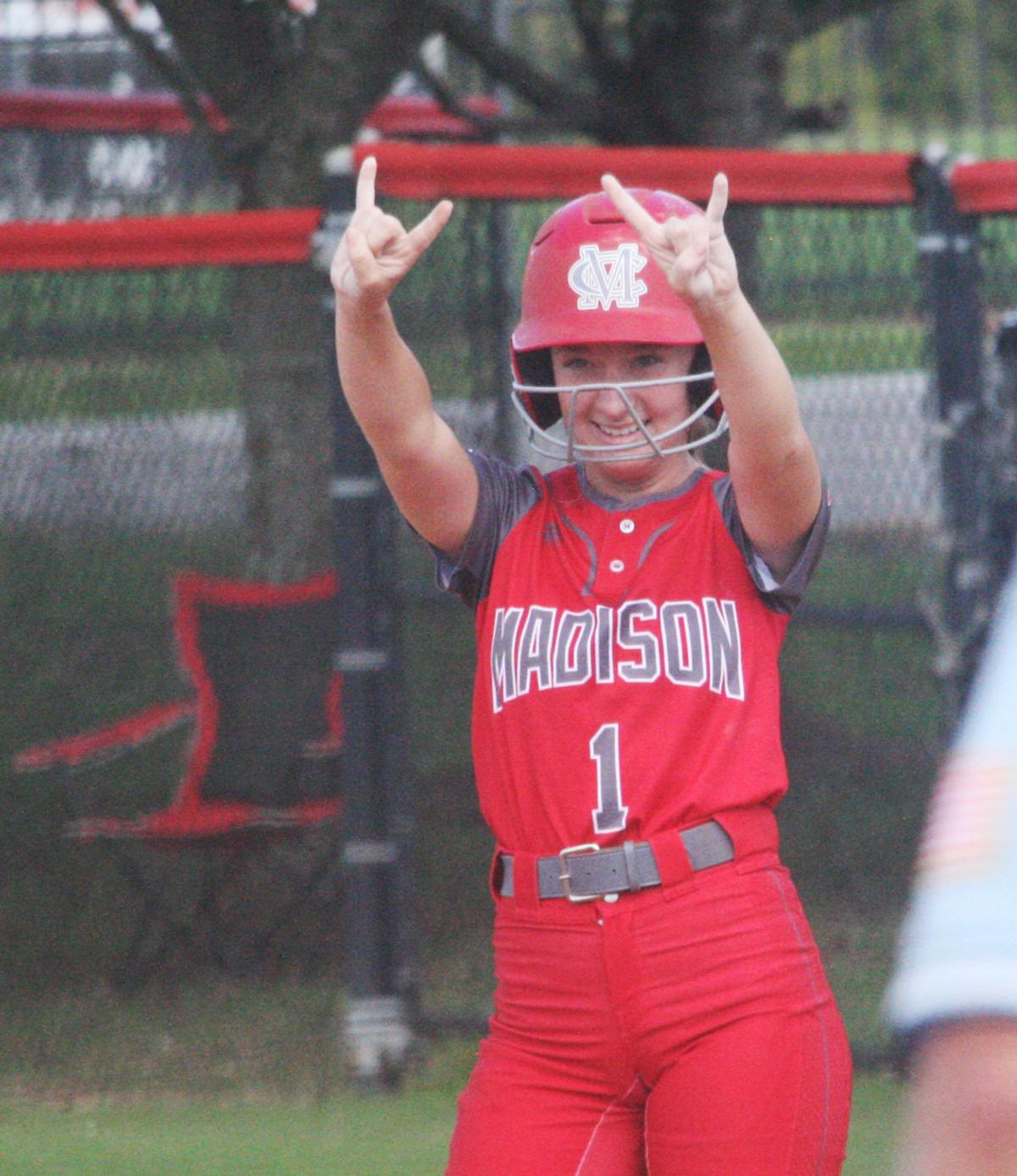 Red Raider seniors Claire Strickland and Rylee Ernst share a laugh during a break in action this past week.

Madison County was never challenged in round one of the Class AAAA state softball playoffs, cruising to blowout wins in a doubleheader Tuesday in Danielsville over Druid Hills.

Now, the Red Raiders (19-7) gear up for the first of two possible road trips to Columbus next week. Madison County will travel to face the Region 2 number-one seed Columbus Blue Devils next week on the road in round two of the playoffs. If the Red Raiders take the best-of-three series, they’ll trek back to Columbus the following week for the eight-team finals.

The Red Raiders beat Druid Hills 13-0 in four innings, then topped the visiting squad 21-2 in three innings to claim the first-round win. Madison County put up at least three runs on the scoreboard in every inning they batted Tuesday. In the first game, the Red Raiders scored six in the first inning, four in the second and three in the third. In the second game, Madison County posted 12 first inning runs, followed by four in the second and five in the third.

Strickland pitched her final inning from the home circle during the second game Tuesday, fanning the side in the first. Dobbs pitched the final two innings.

Madison County had a chance to grab the Region 8-AAAA crown and home-field advantage in the second round on a sunny Saturday against Jefferson after a week of rain, but the Raiders fell 2-0 in the regular-season finale, with the Dragons scored one run in the first inning and one in the seventh to win the pitchers’ duel.

The Red Raiders outhit the Dragons seven to five, but left nine runners on base. Reagan Fulcher led Madison County at the plate, going 2-for-2 with a double. Sam Minish was 2-for-4. Others with hits included Ernst, Claire Strickland and Echols.

Strickland went the distance, giving up one earned run and five hits, while striking out six.