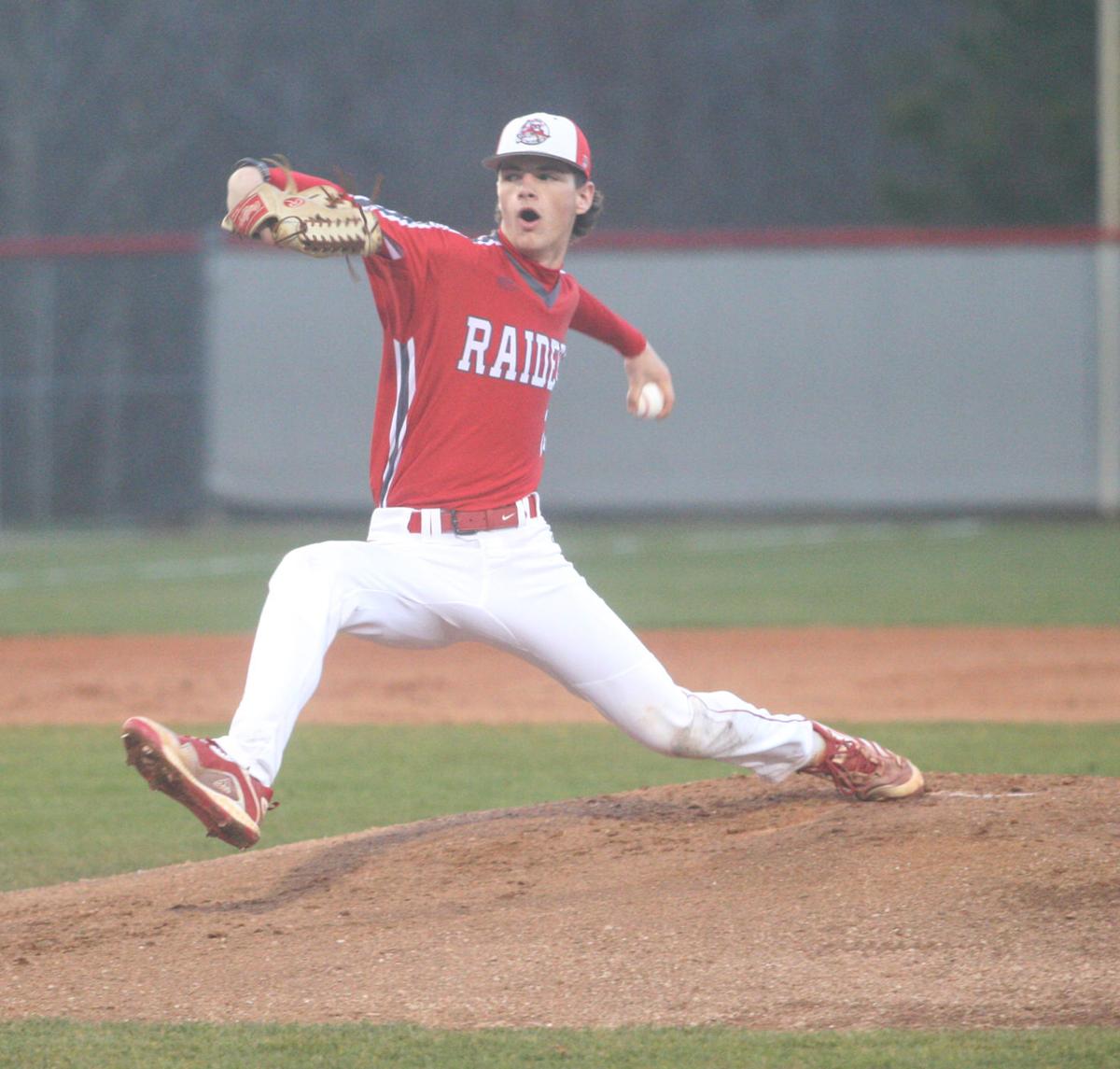 Chris Wilbanks pitches in a pre-season scrimmage versus Banks County. 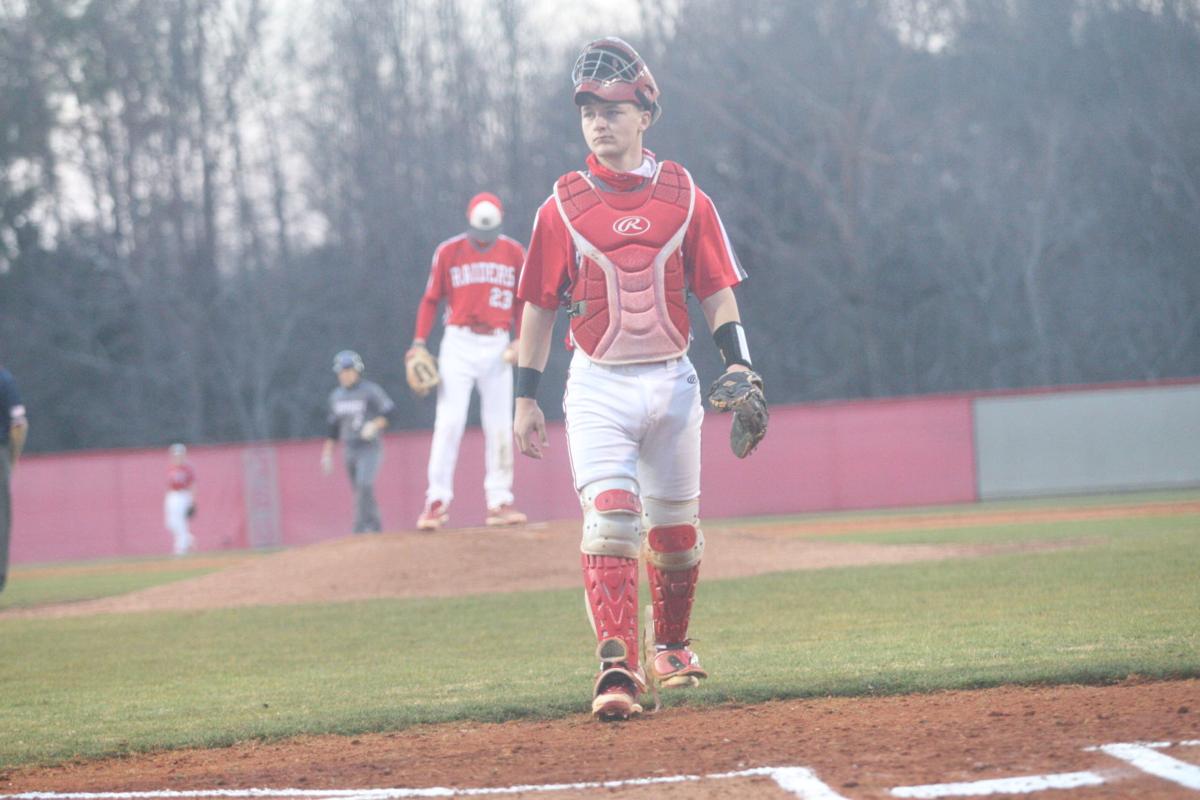 Lane Nix will play catcher for the 2021 Red Raiders.

Chris Wilbanks pitches in a pre-season scrimmage versus Banks County.

Lane Nix will play catcher for the 2021 Red Raiders.

There’s appreciation this year for just stepping on the mound, standing in the batter’s box, hearing the ball smacked solidly by a bat.

It all came to an abrupt end in 2020, when the Red Raider baseball season was canceled in mid March as schools shut down.

“We had quite a few seniors that basically got the rug pulled out from under them,” said Red Raider head coach Chad Gillespie. “They put a lot of work into the program and baseball and for it to end so quickly, that was rough.”

Gillespie said the baseball team got word about school being shut down during the third inning of a game with Chestatee last March.

“I was able to go up to each of my seniors and tell them before the next at bat, hey, enjoy this,” said Gillespie. “I appreciate everything you’ve done, all the hard work. Enjoy this last at bat, because they’ve canceled school and this might be the last time.”

“We had no clue and couldn’t really fathom that they were going to shut us down for the whole year,” he said. “We had some kids fighting for baseball scholarships. It was kind of cut short for them and I hate that.”

Now, the Red Raiders are on the diamond again — temperamental spring weather permitting.

“This year, it’s just a blessing that we’re out there,” said Gillespie.

The coach said his team will be young this year, but he sees a lot of potential.

Gillespie talked recently about his lineup, noting that Shane Little will play short and bat leadoff.

“The potential is through the roof with him,” the coach said. “Once he fills out, he’s going to be a force to reckon with.”

He said Eli Akins will provide plenty of firepower at the plate.

“In the middle of the lineup, we’ll start with Eli Akins,” said Gillespie. “Eli can swing it. He’s going to be called on to provide a lot of offense for us. The ball just comes off his bat so well.”

The coach said the next part of the order will be a mixture of Luke Brown, who’ll play third and pitch; Brady Bates, an outfielder, pitcher; and Ben Bray, who’ll man centerfield.

“Those guys will nail down the middle of the order,” he said.

Cooper Brown will play second as Cole Hillsman deals with an injury.

“He (Hillsman) has a slight shoulder problem that we’re trying to remedy,” said Gillespie.

Lane Nix will man the plate.

“He’s got a lot of potential,” the coach said of Nix. “He’s got a very good arm. He just has to play. He’s a gamer. He’s not going to be real flashy and that polished catcher right now. He’s just a sophomore, but he’s going to work his butt off and he’s a gamer. When those lights come on, he’s ready to roll.”

The coach said Cooper Brown was “one of our best guys coming out of the pen last year.”

“We’re going to use him more as a starter this year,” he said.

He said Luke Brown “commands the strike zone,” then added that several sophomores will contribute on the mound, including Connor Smith, Shane Little and Tristin Poss.

“I think Tristan is going to make some noise,” said Gillespie. “He’s a hard-throwing right hander. We’ve got other guys, Drew Porterfield who will be a utility guy. He can play wherever we need him.”

“Any team that gets out of the region and makes the state tournament has a shot to go really deep,” he said. “In my opinion, it’s not far-fetched for two, three, even all four of the teams to get out of this region and meet back up somewhere in the Elite 8, Final Four, something… I fully expect the state champion to come from this region.”

The coach said he thinks Madison County is in a growing year, but he said the Red Raiders can surprise some people, despite its youth.