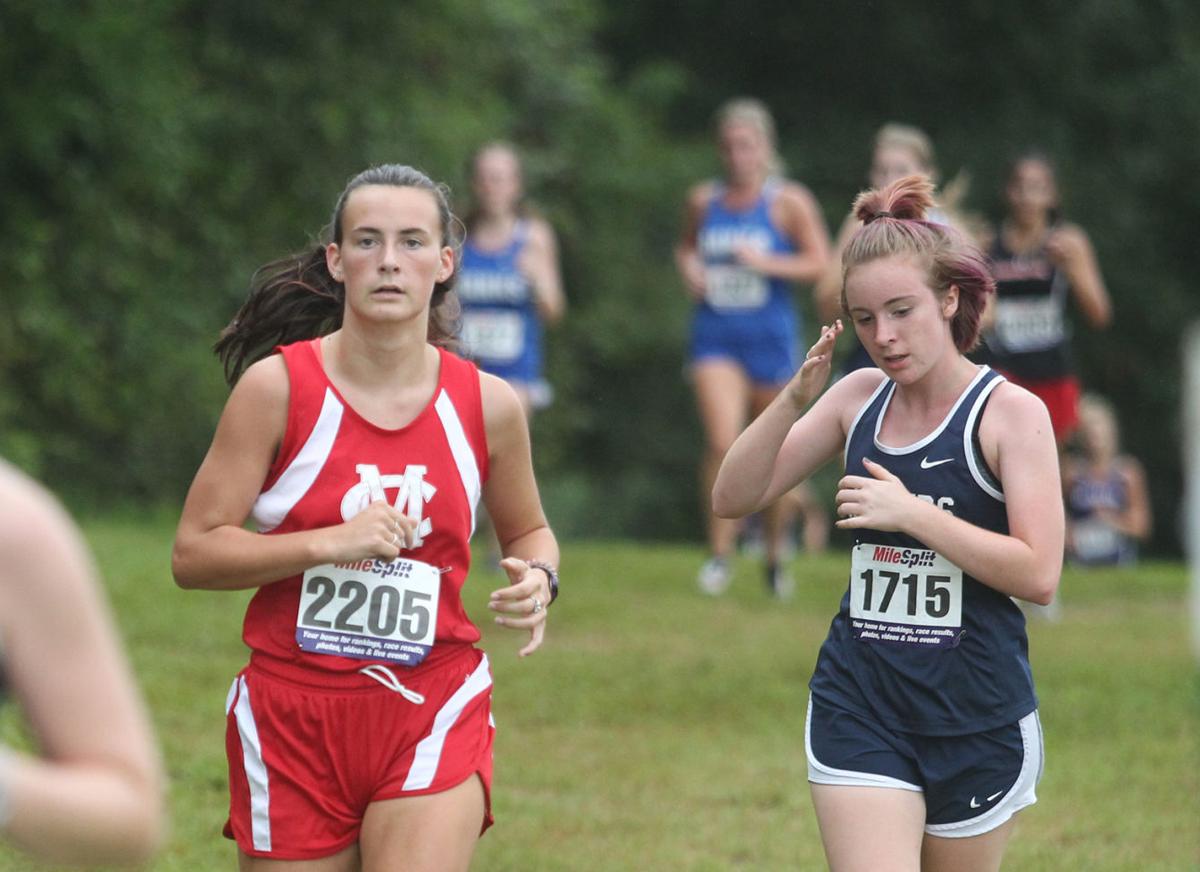 Lakin Woods (left) is pictured during an early season run. 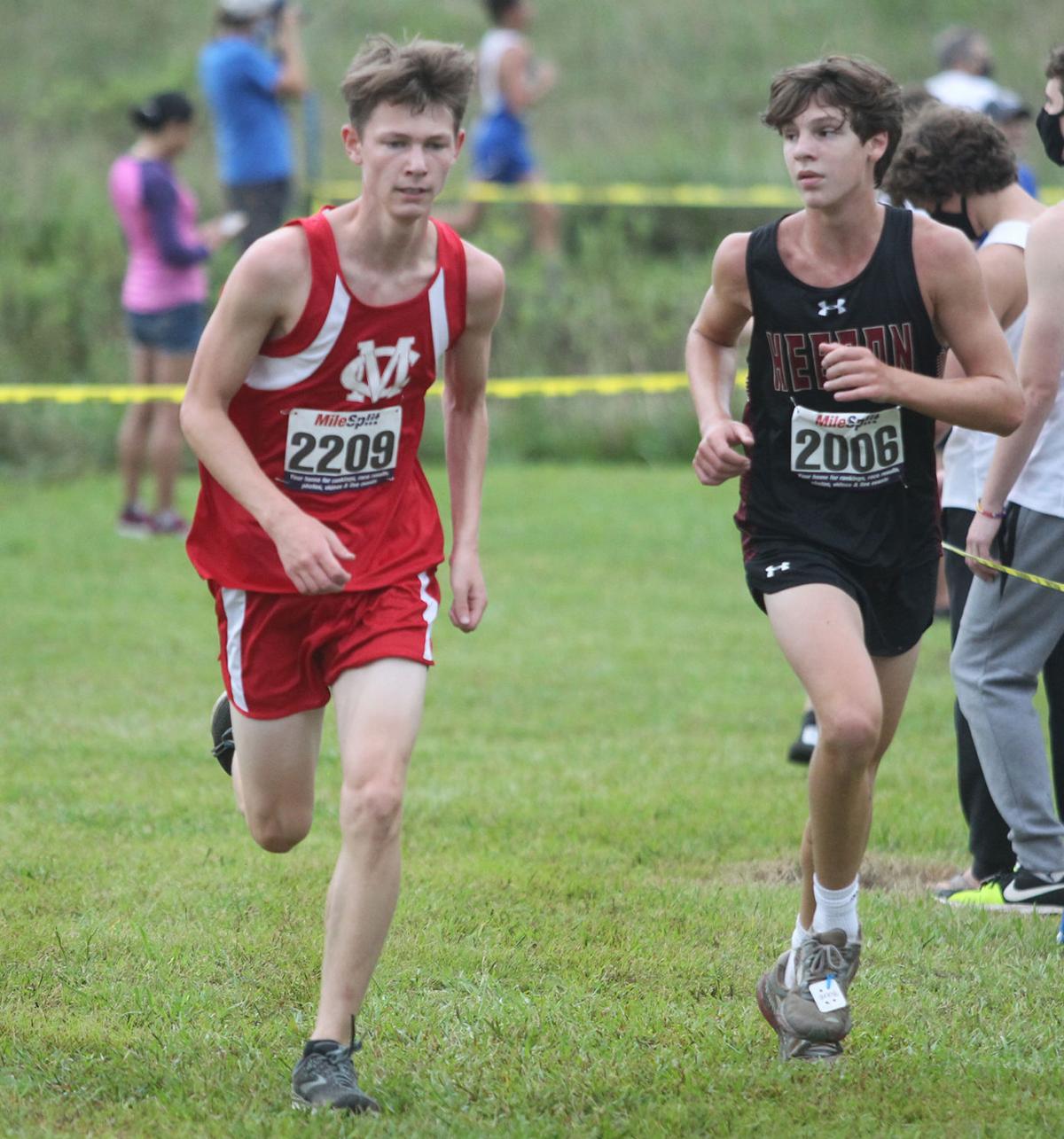 Noah Herndon (L) is pictured during an early-season competition.

Lakin Woods (left) is pictured during an early season run.

Noah Herndon (L) is pictured during an early-season competition.

“That was probably the hardest or second hardest course we’ve seen,” said Red Raider head cross country coach Joe Barnett. “The kids saw it and previewed it. There’s a Youtube page with a drone flyover, but getting there and running on it was a different story. There are hills where we didn’t expect them.”

Barnett said there was a heavy downpour a few minutes before the race that made everything muddy, then the sun came out and so did the humidity.

“It was a thick, muggy morning we weren’t expecting,” said Barnett.

But the coach said his guys and girls ran hard.

“Aden Prickett was our number one guy; he stood out,” said the coach.

Madison County will race at Hart County Thursday at 5:30 p.m. Barnett said there will be multiple teams in the event, including three Atlanta-area schools who recently signed up to run. He noted that some schools are having a hard time finding races during a time of quarantines and cancellations.