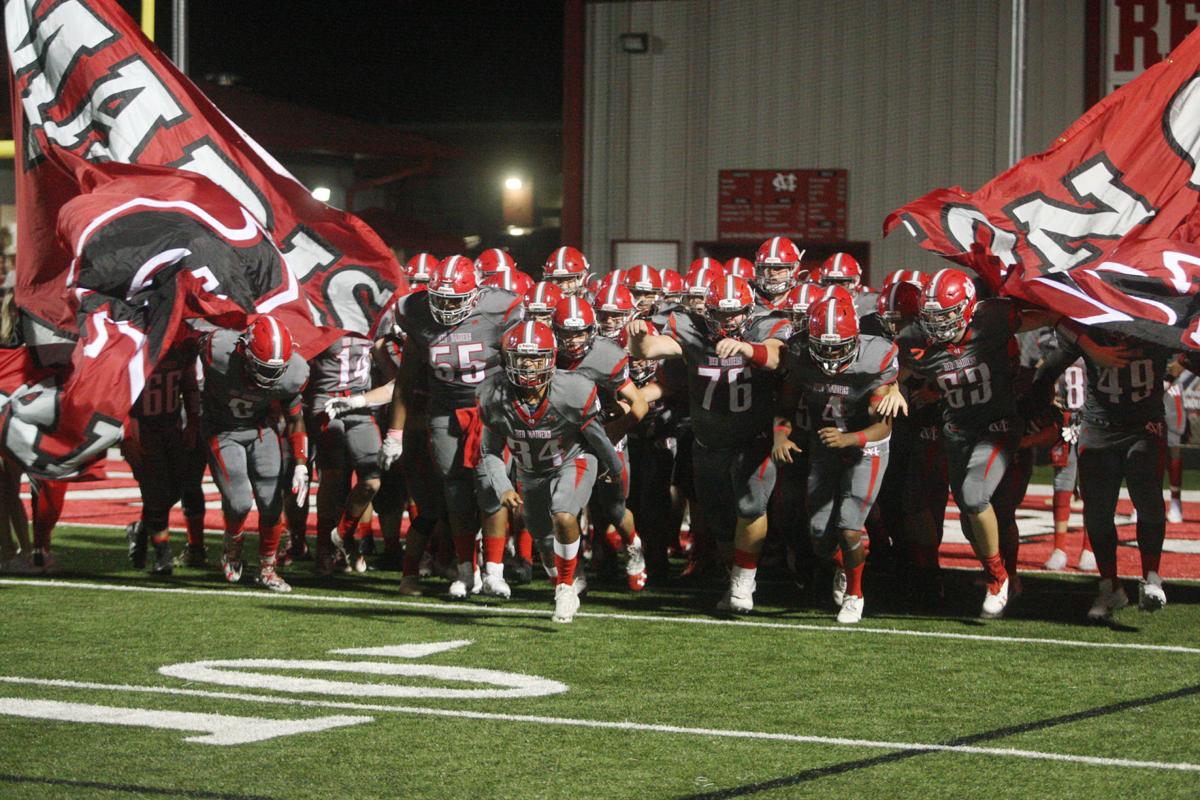 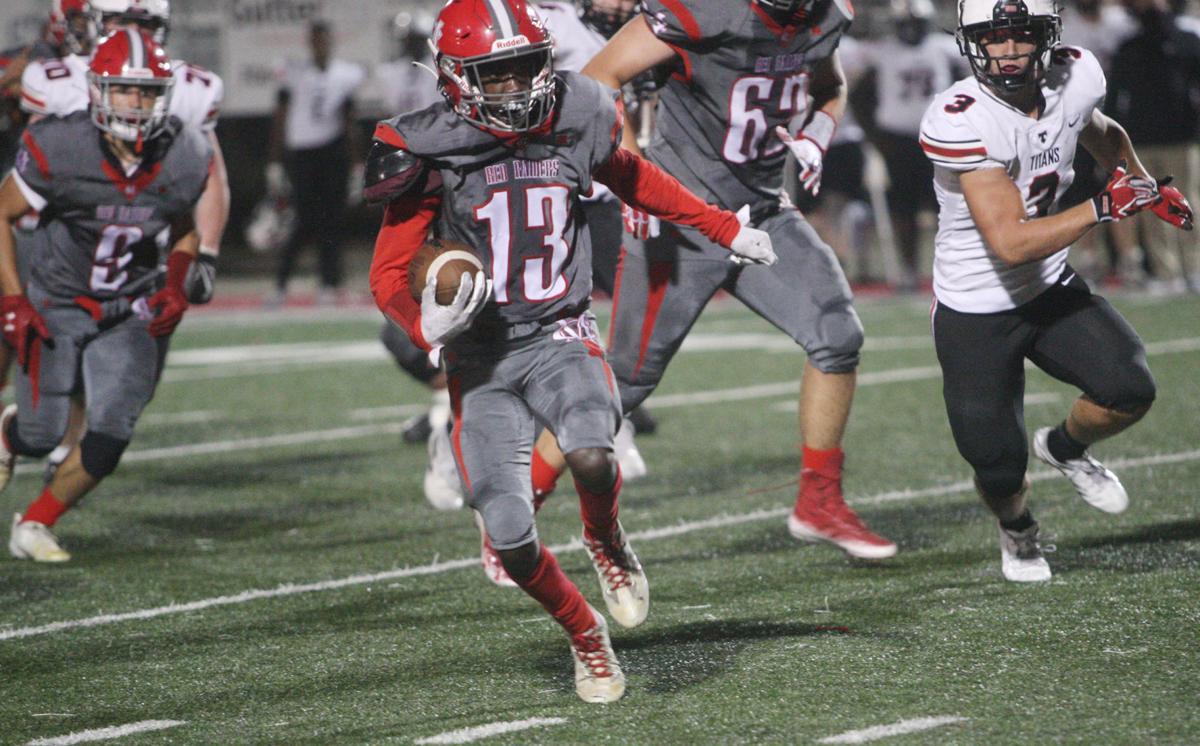 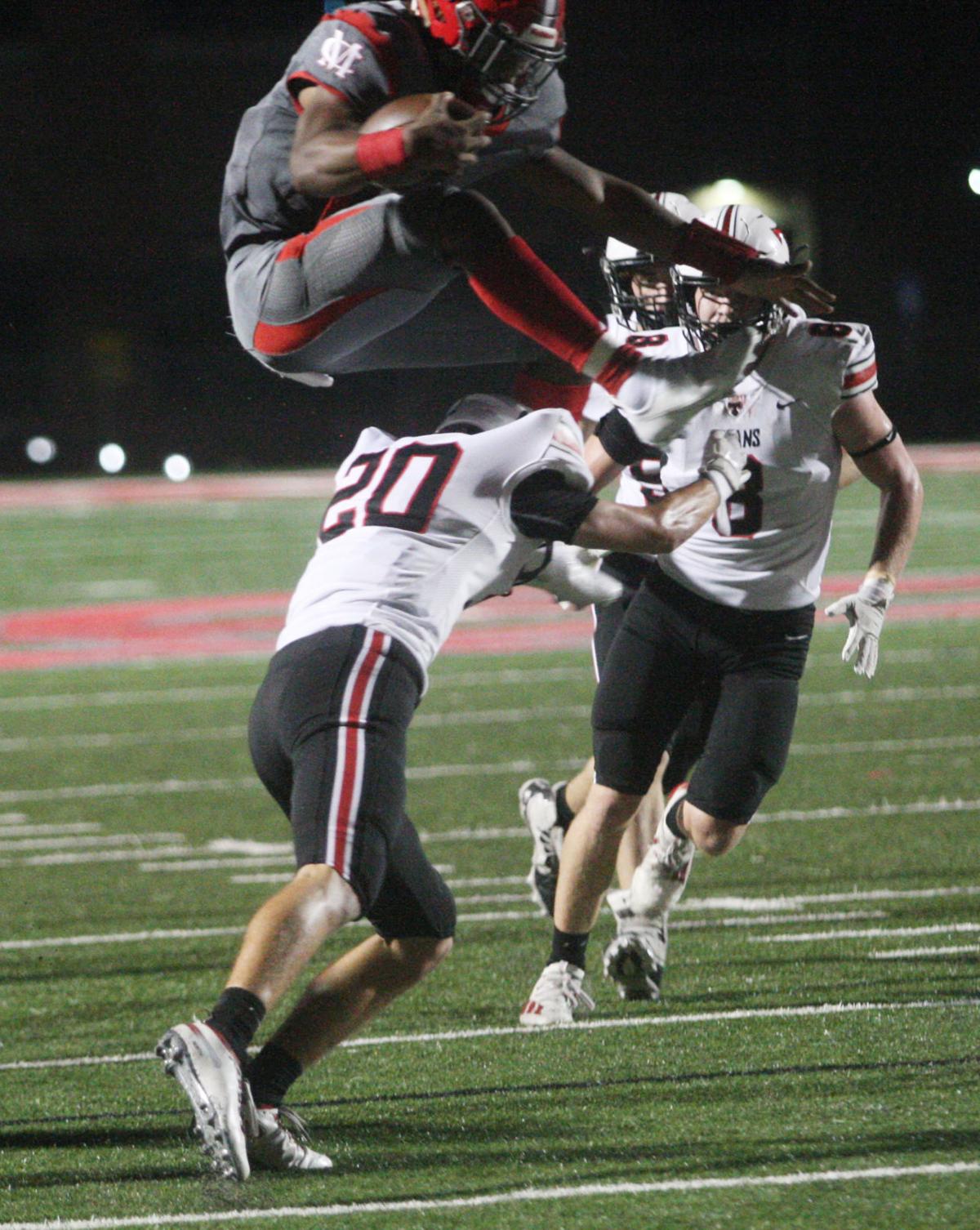 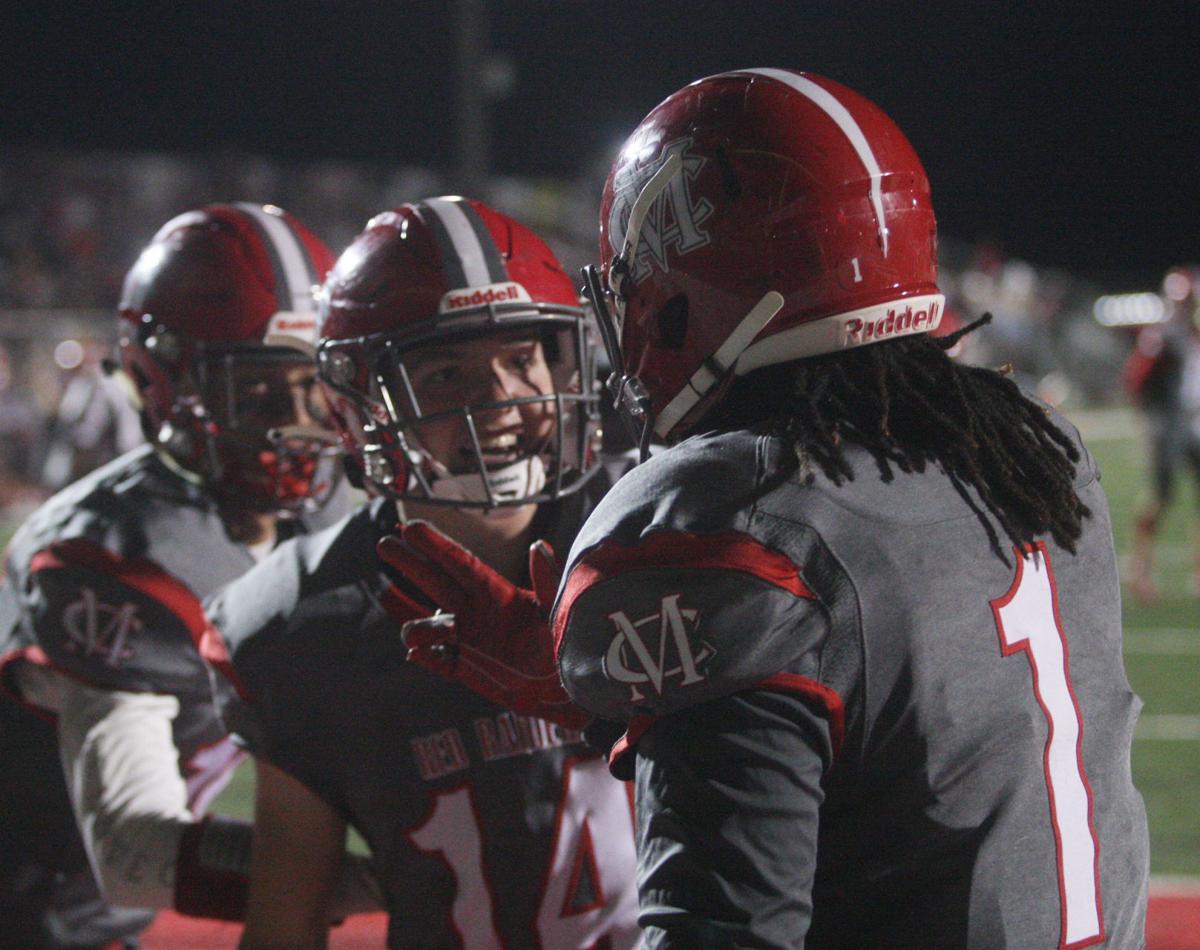 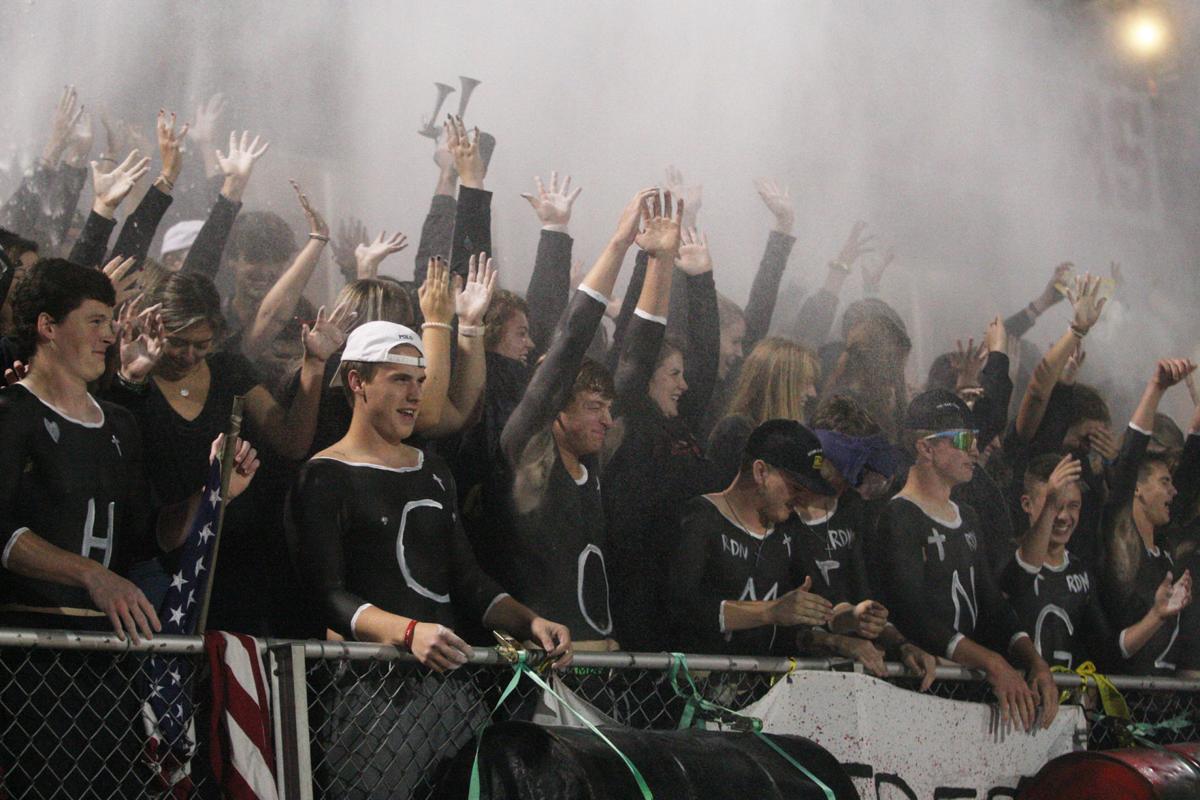 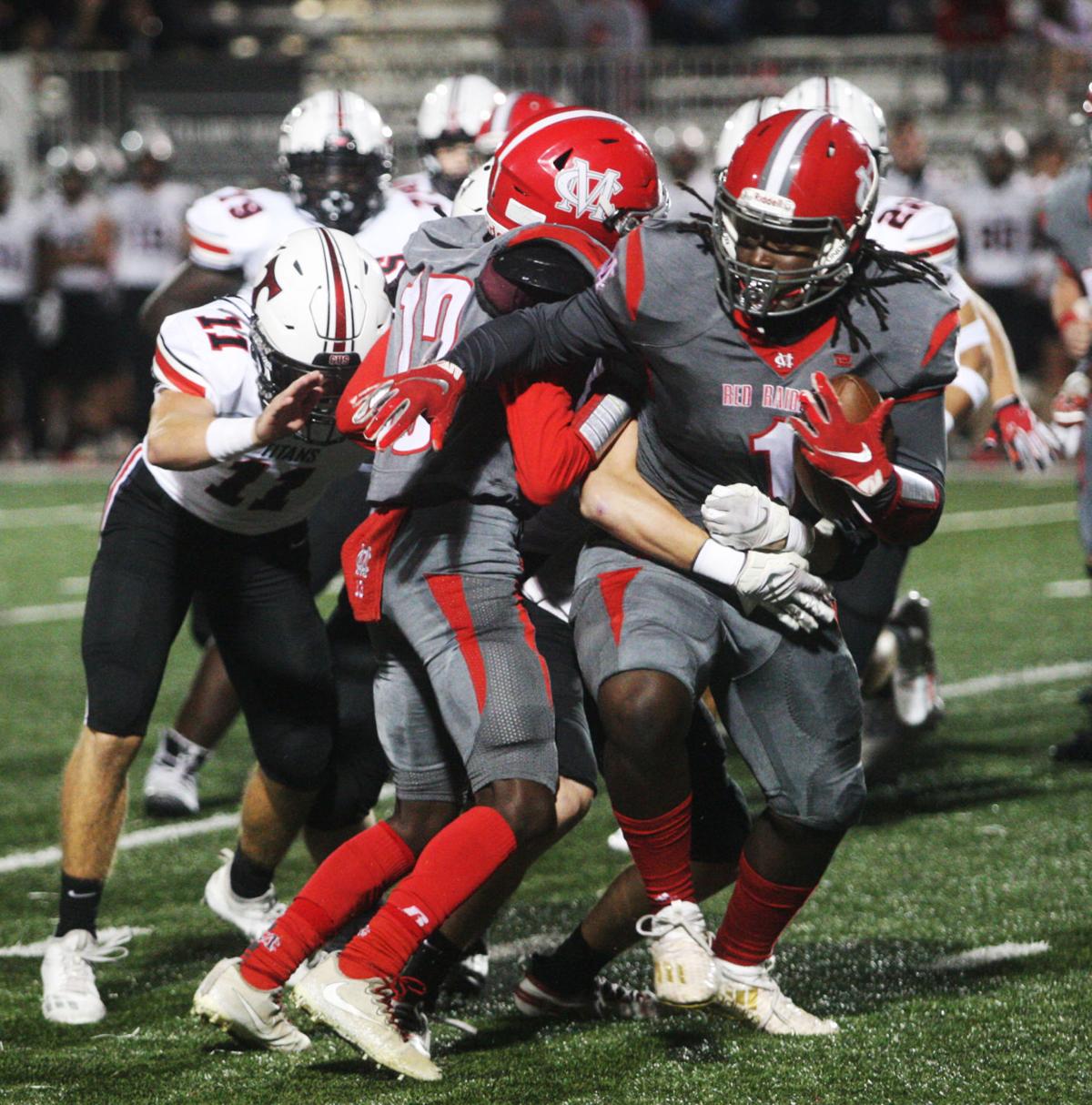 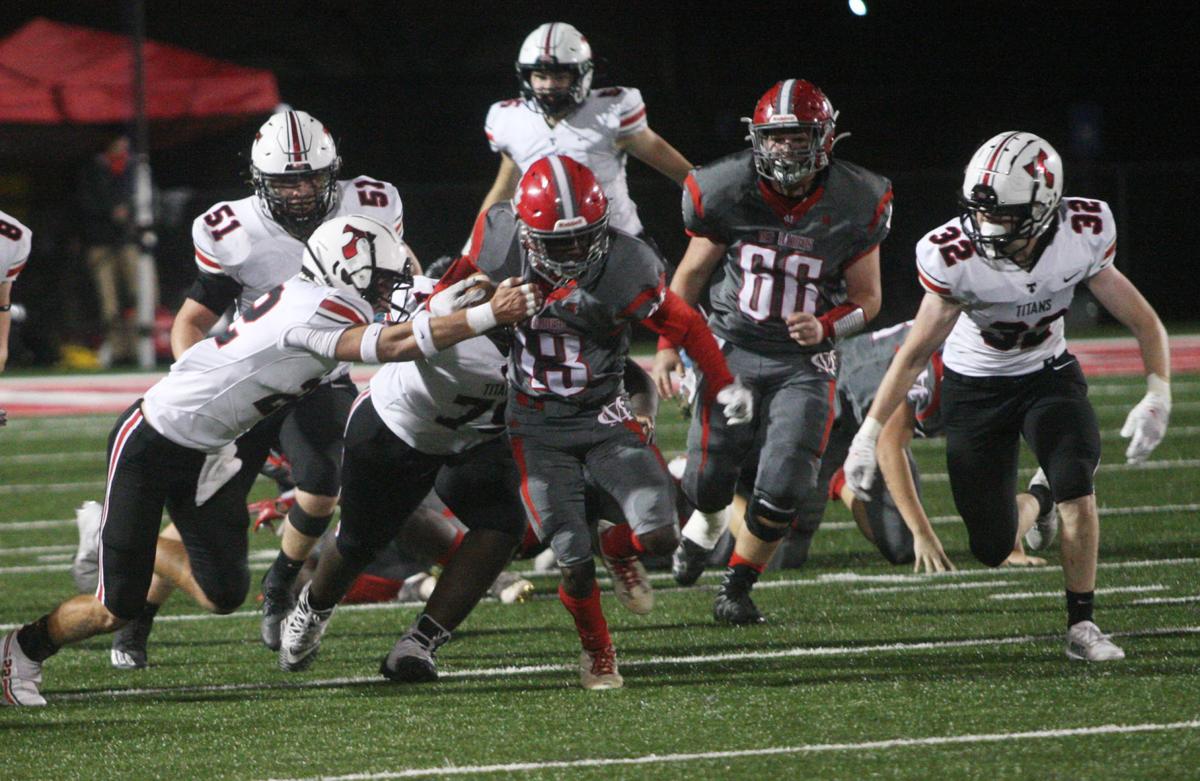 Madison County will travel to Athens Friday seeking to keep itself in the hunt for a Region 8-AAAA playoff spot.

“We just got to keep the kids motivated,” said Red Raider head coach Chris Smith. “The goal of the playoffs is still there.”

Smith said Cedar Shoals is an athletic squad that “gets after you on defense” and has a running back, Amarius Collins, who is a “good football player, runs well and is good with his hands.”

Smith said his team has to improve in the kicking game and cut down on mistakes.

“If we execute and are physical on both sides of the ball, we have an opportunity to win this football game,” he said.

Smith said he was pleased with effort of his players against the Titans Friday, but he said there were too many mistakes. He noted that the defense pressured North Oconee quarterback Bubba Chandler, but didn’t maintain coverage as he scrambled, leading to big plays.

The Titans punched the Red Raiders immediately and never relinquished the lead Friday. North Oconee’s Rodrick Finch broke free for a 59-yard score on the second play from scrimmage.

The Red Raiders fell behind 13-0 with 7:24 to go in the opening quarter, when the Titans connected on a 19-yard passing play, but Madison County responded with its own big pass play to set up its first score of the night. Martavian Cooper, who started at quarterback Friday, rolled right on third and 10 from the Raider 20 and found Devin Welborn for a 58-yard strike to put the home team in scoring position. Madison County had to settle for a 28-yard field goal attempt, which was blocked, but North Oconee was flagged for unsportsmanlike conduct on the play, keeping the drive alive. And Cooper carried the ball in from three yards out with 3:43 to go in the quarter to cut the score to 13-7.

North Oconee connected on a bomb from midfield with 7:31 to go in the second quarter to go up 20-6. But Cooper led the Red Raiders 80 yards over nearly six minutes, leaping high over a defender on a run that set Madison County up with first-and-goal at the Titan eight-yard line. The Red Raiders moved nine yards backward over the next two plays, but Cooper Brown was brought in at quarterback with the Raiders facing third-and-goal at the 17, finding Ty Chapel over the middle for a 18-yard scoring strike with 1:49 left in the half. The PAT was wide right and Madison County trailed 20-12.

The Titans seized the momentum again before the half, driving 70 yards and scoring on an 18-yard pass with just 37 seconds left in the half to give North Oconee a 27-12 lead at intermission.

Madison County tacked on the final two scores of the night as the rain fell in the fourth quarter, a 20-yard touchdown pass from Brown to Welborn, with Brown carrying the ball in for a two-point conversion. Gresham scored from 17 yards out with just over five minutes to go. The two-point conversion attempt failed.

“They played hard and didn’t give up,” said Smith of his team, noting his squad’s two late scores.