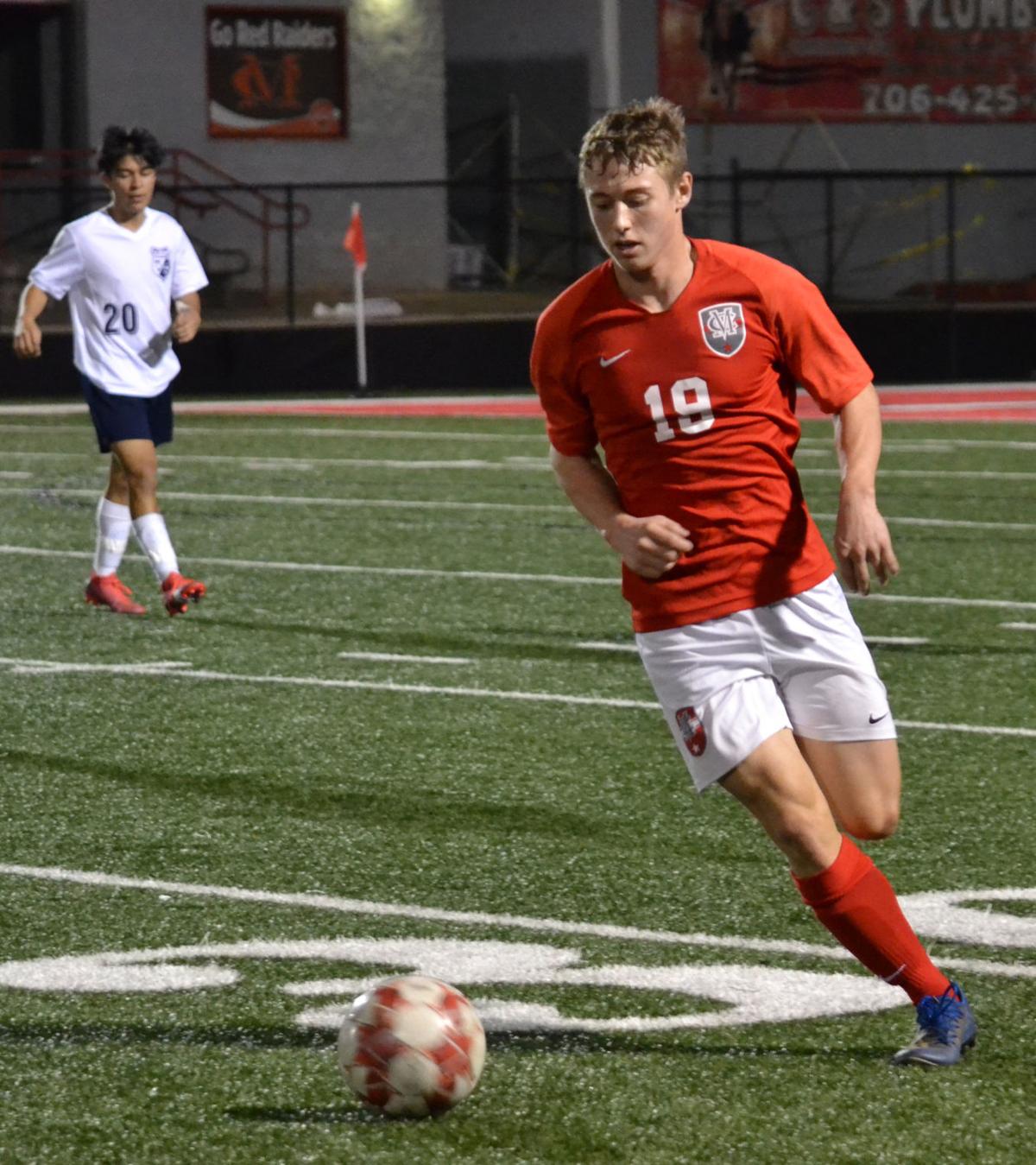 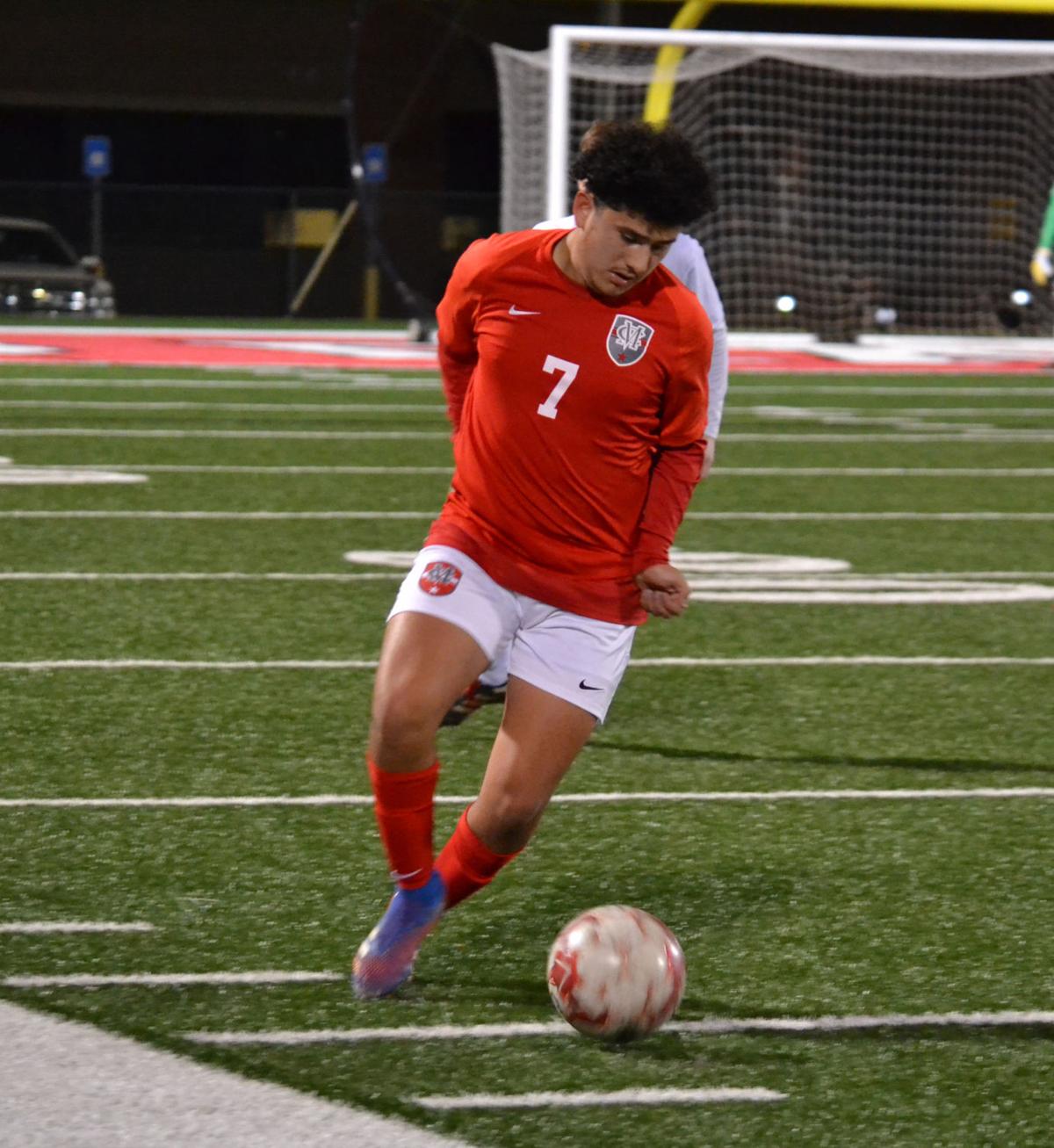 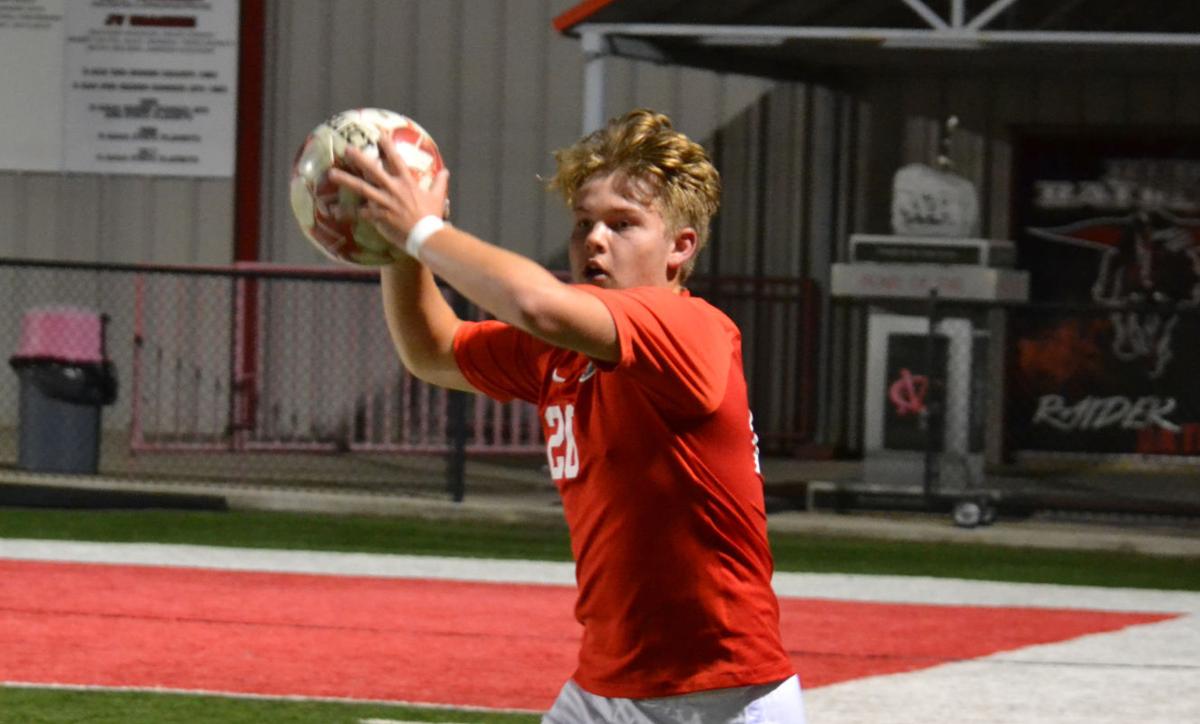 The Red Raider boys’ soccer team is off to a strong start in 2021.

The team improved to 4-0 on the year Friday, knocking off Oglethorpe County 3-0.

Head coach Trevor Mangan said his squad lost a lot of seniors from last year’s team, and many of his players lack varsity experience.

But he said the team is talented with some quality depth.

“We've got skilled players who can possess the ball and know the game,” he said. “In terms of weaknesses, the program lost a lot of seniors last year, so many of our players lack experience at the varsity level. Like I said, we have skilled players, they'll just need to get used to the pace and physicality of varsity games.”

Mangan said his team wants “to keep possession of the ball until we have the opportunity to break forward.”

“We also look to play wide if possible to attack down the flanks,” he said.

The coach said “Covid has definitely affected our program in a bunch of ways.”

“We didn't have enough players come out to have a JV squad this year, and I think the turnout was heavily influenced by Covid,” he said. “We've also had to deal with players coming in and out of the squad due to quarantine, which has made it challenging to form a cohesive starting eleven. Obviously, the safety of our students needs to come first, and we knew coming into this season that we would face these types of challenges.”

“I think Flowery Branch and Chestatee will probably be the most challenging opponents on our schedule this year,” he said.

Madison County opened the season with a 3-0 win over Franklin County, with goals by Heredy Rico, Arturo Perez and Braydon Hardegree. Tyce Kimsey and Cristian Williams combined for the shutout in goal.

“I thought we played pretty well against Franklin, we possessed the ball well and controlled the game,” said Mangan. “The biggest area we needed to improve was the midfield protecting the back line.”

The coach said “protecting the back line better was our priority when we played Hart County.” A

“I was really proud of the grit and determination that the boys showed,” he said. “We were missing a lot of players due to quarantine and injury, and we finished the game with only one sub available.” Manuel Robledo and Dylan Sudberry scored goals.

“The backline as a whole had an excellent game, especially with several starters missing due to injury,” he said.

“We lacked intensity in the first half, but we found another gear in the second half,” said Mangan. “I thought the team showed a lot of mental toughness; we were down 1-0 and 2-1 during the game and found a way to come back and win. Alex Bravo scored two goals for us, and Manuel Robledo got the gamewinner.”

Madison County, which was slated to faced Clarke Central Tuesday, will travel to North Oconee Friday, then visit East Jackson Tuesday, Feb. 23. Both matches are at 7:30 p.m.