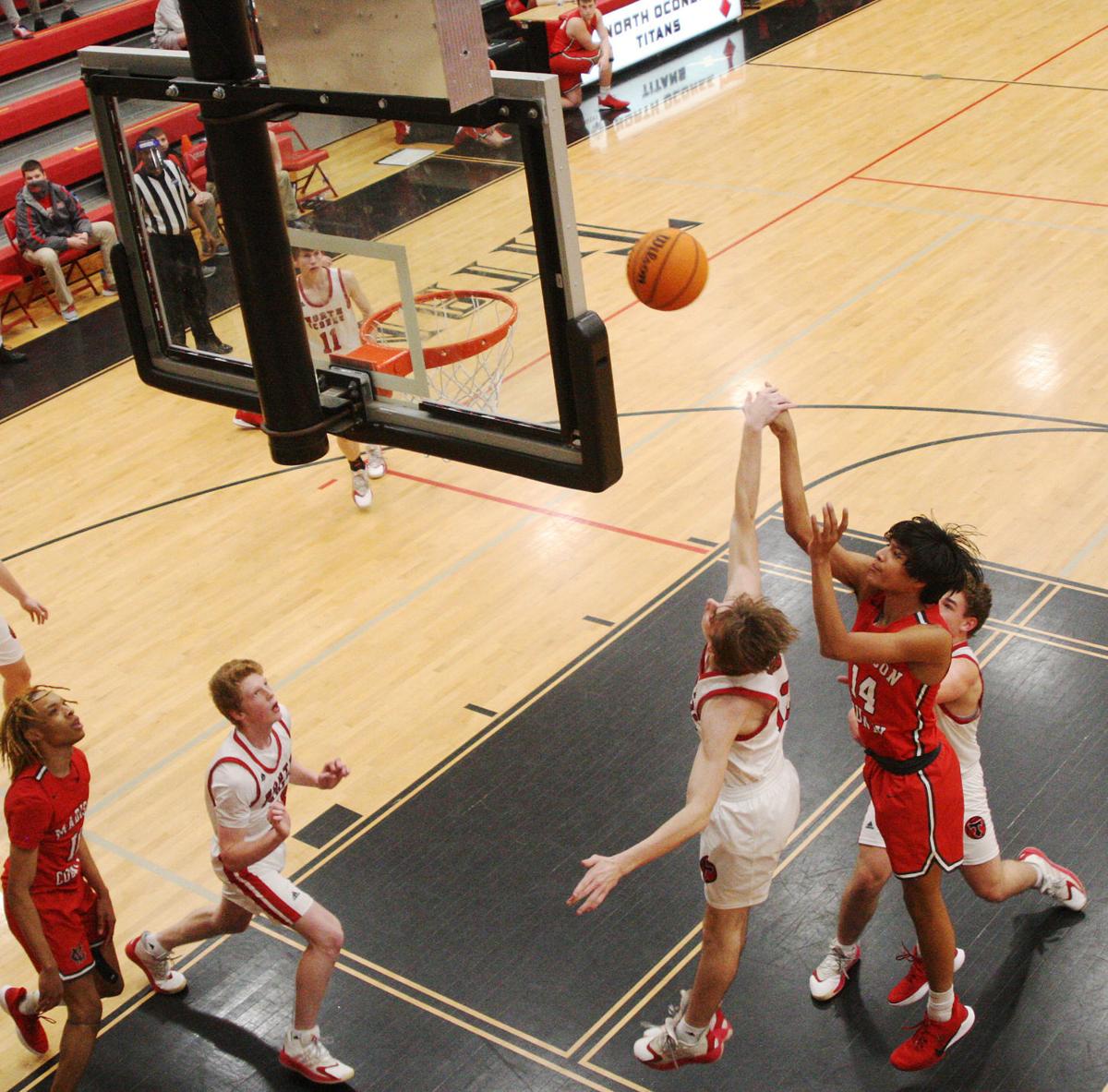 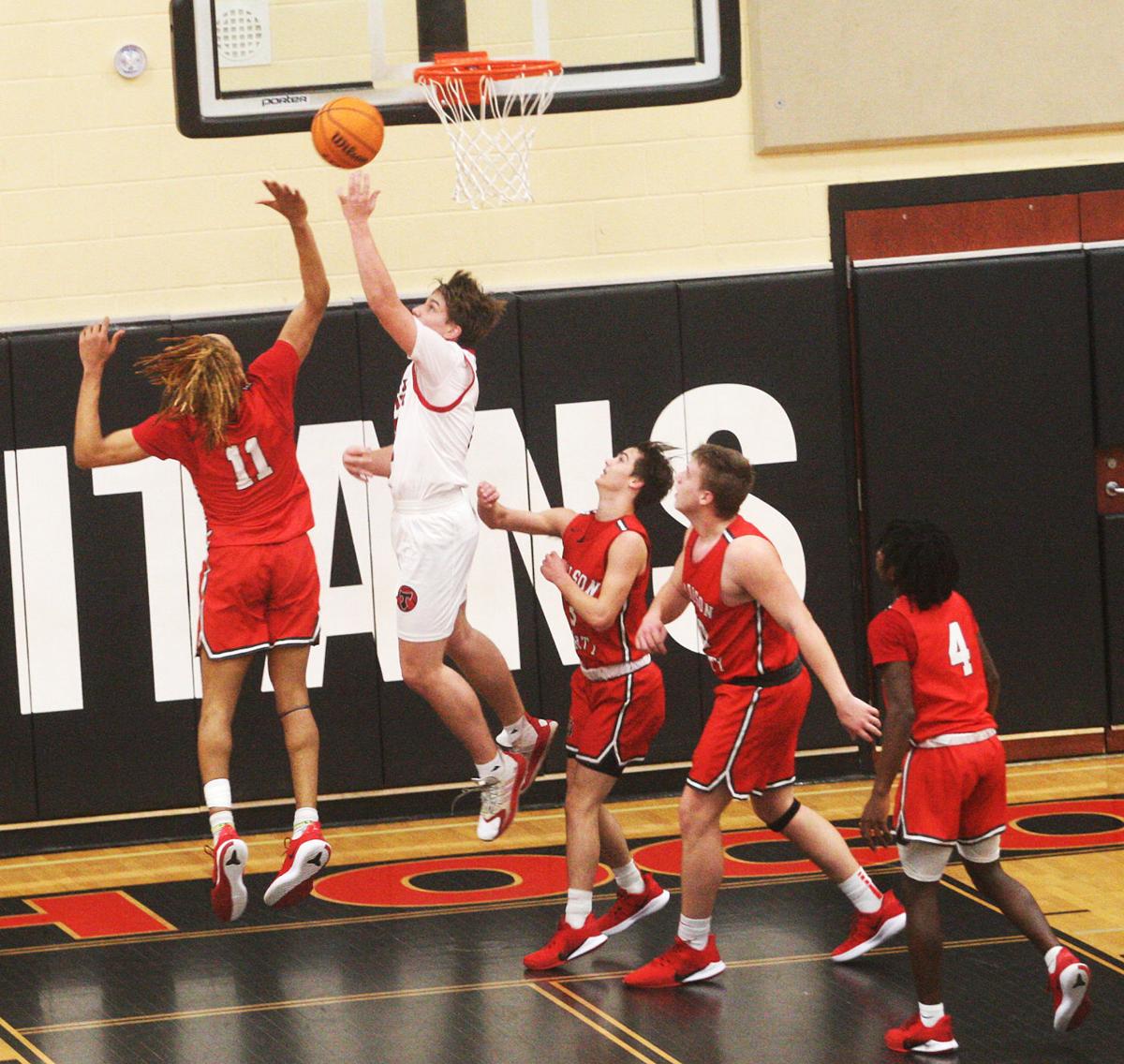 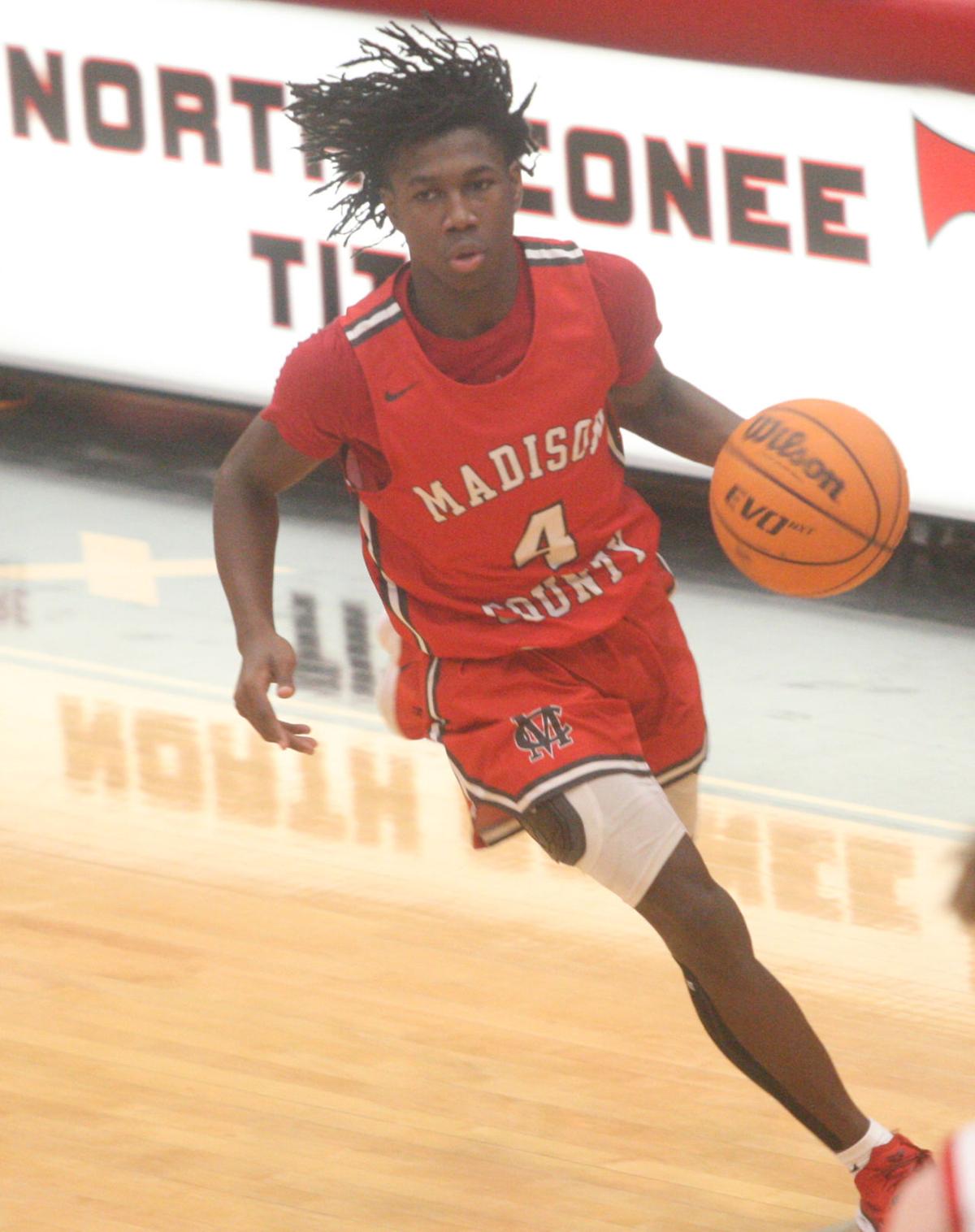 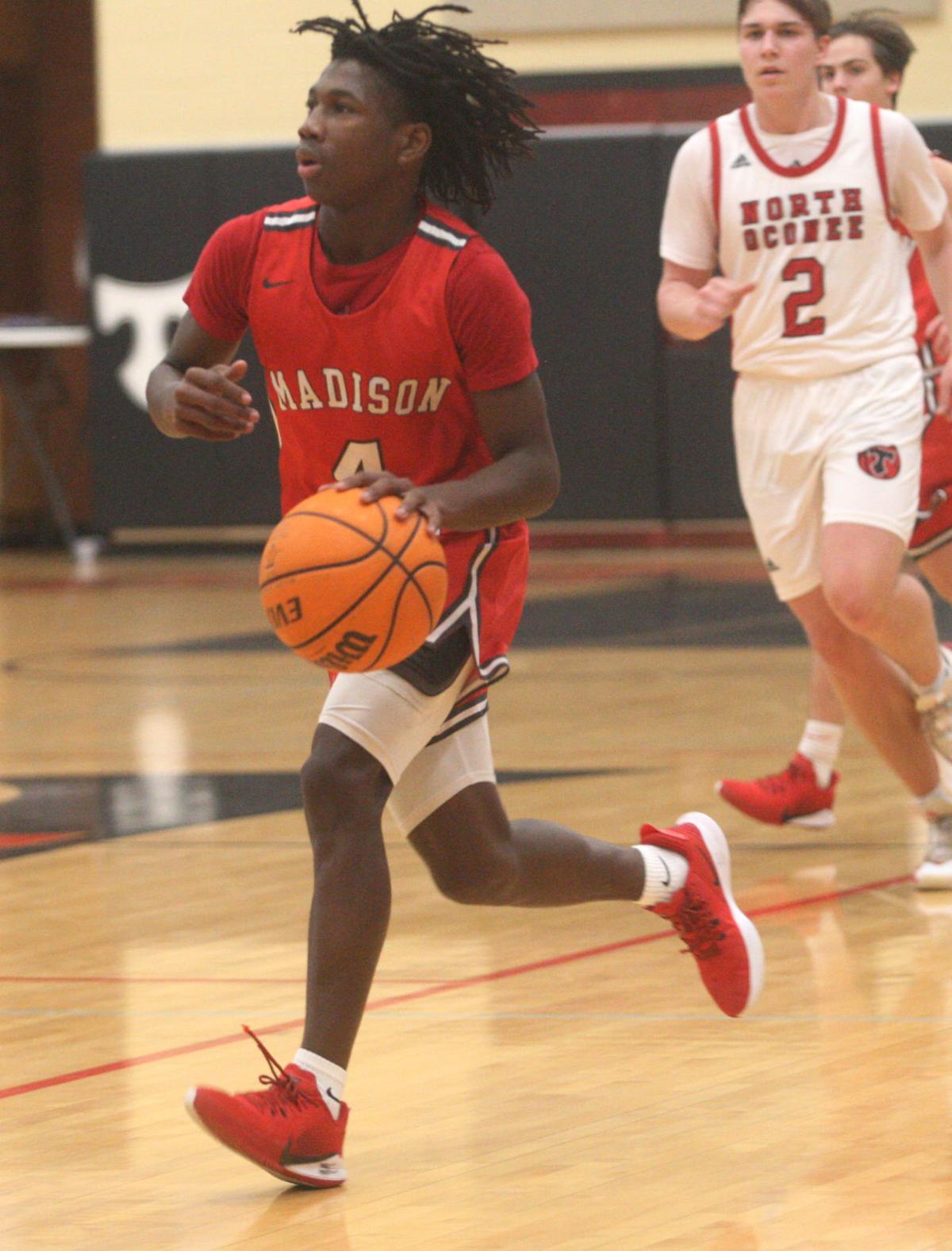 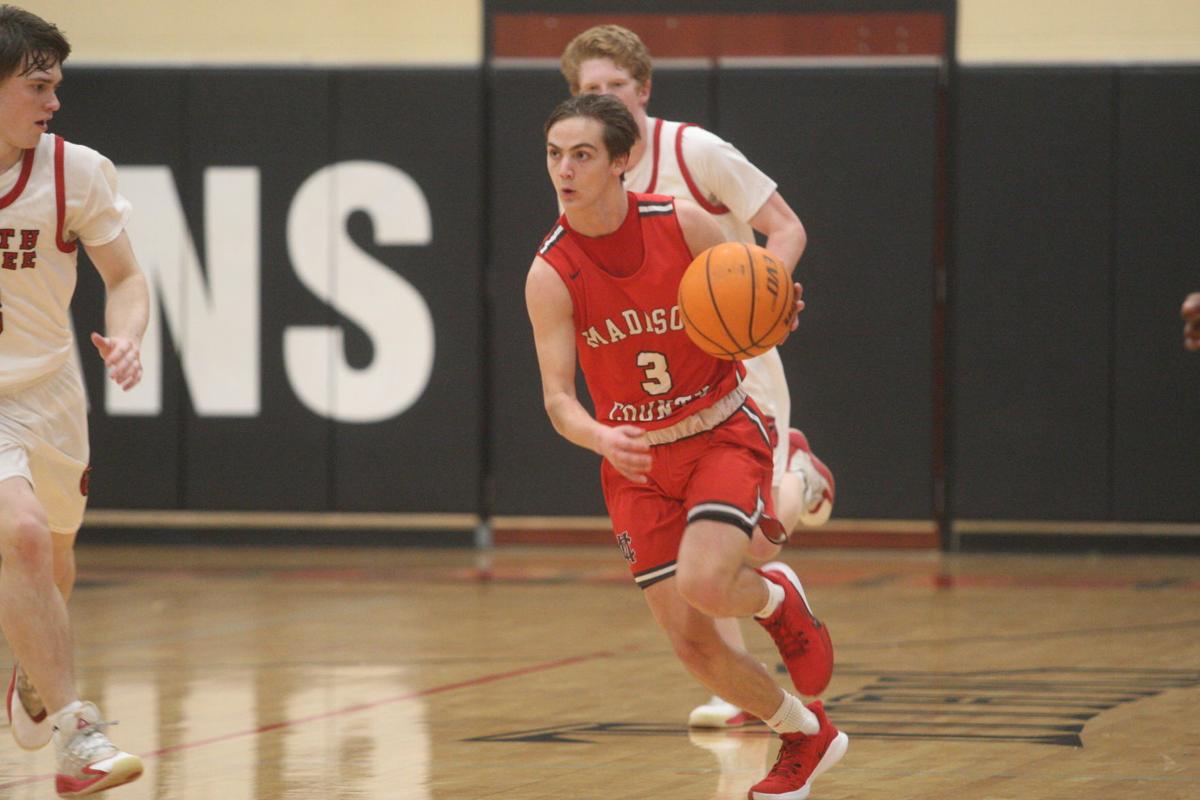 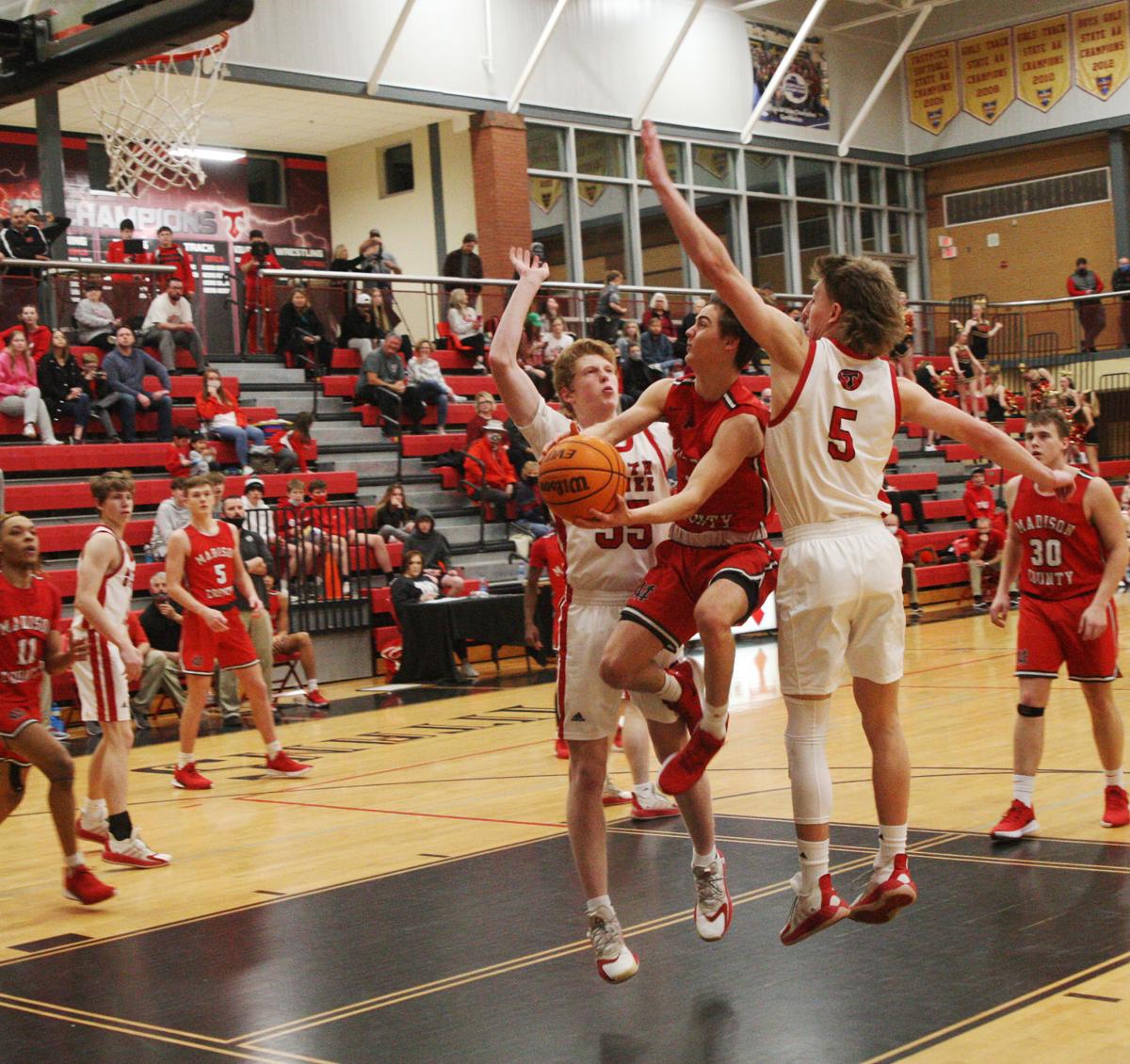 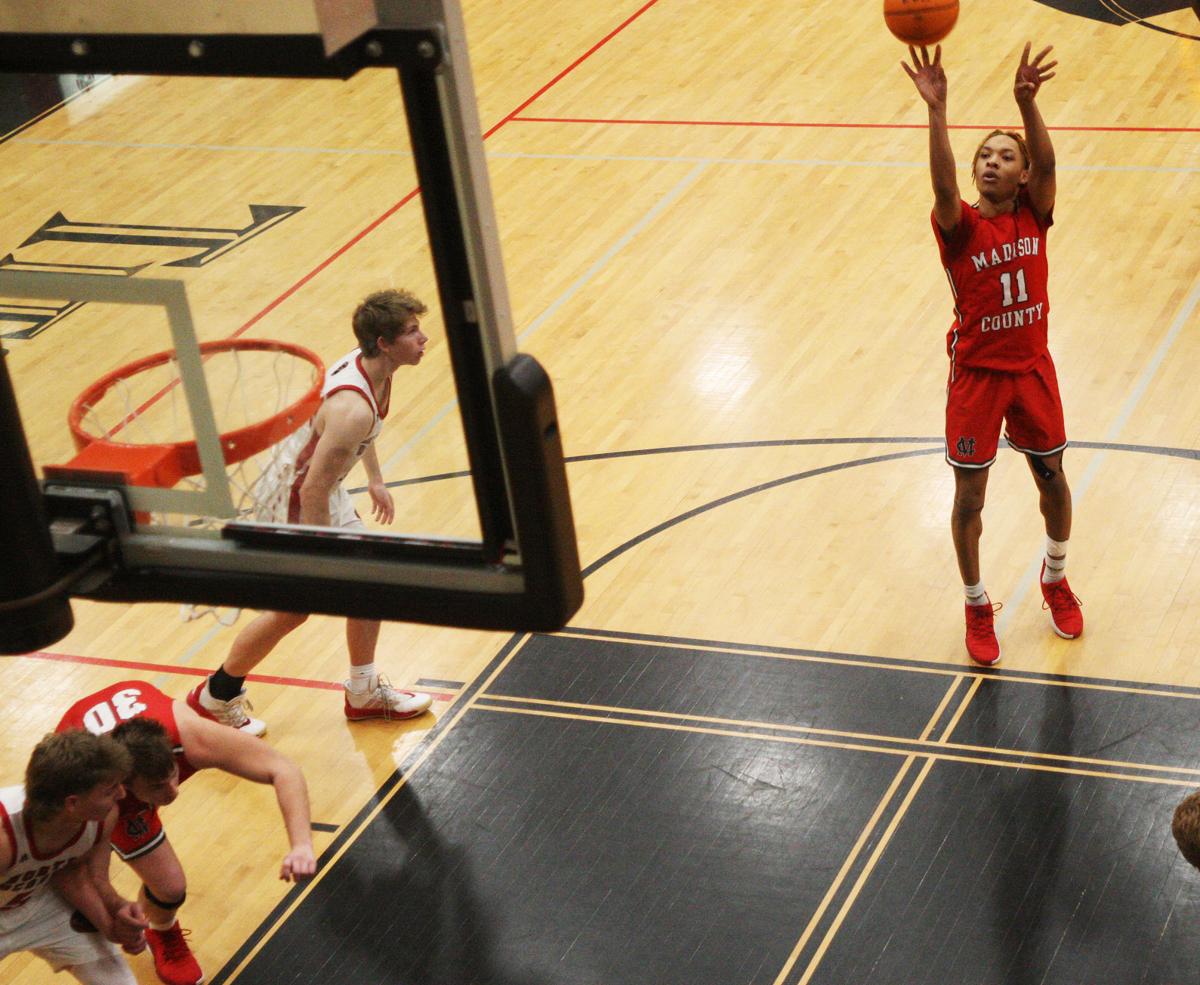 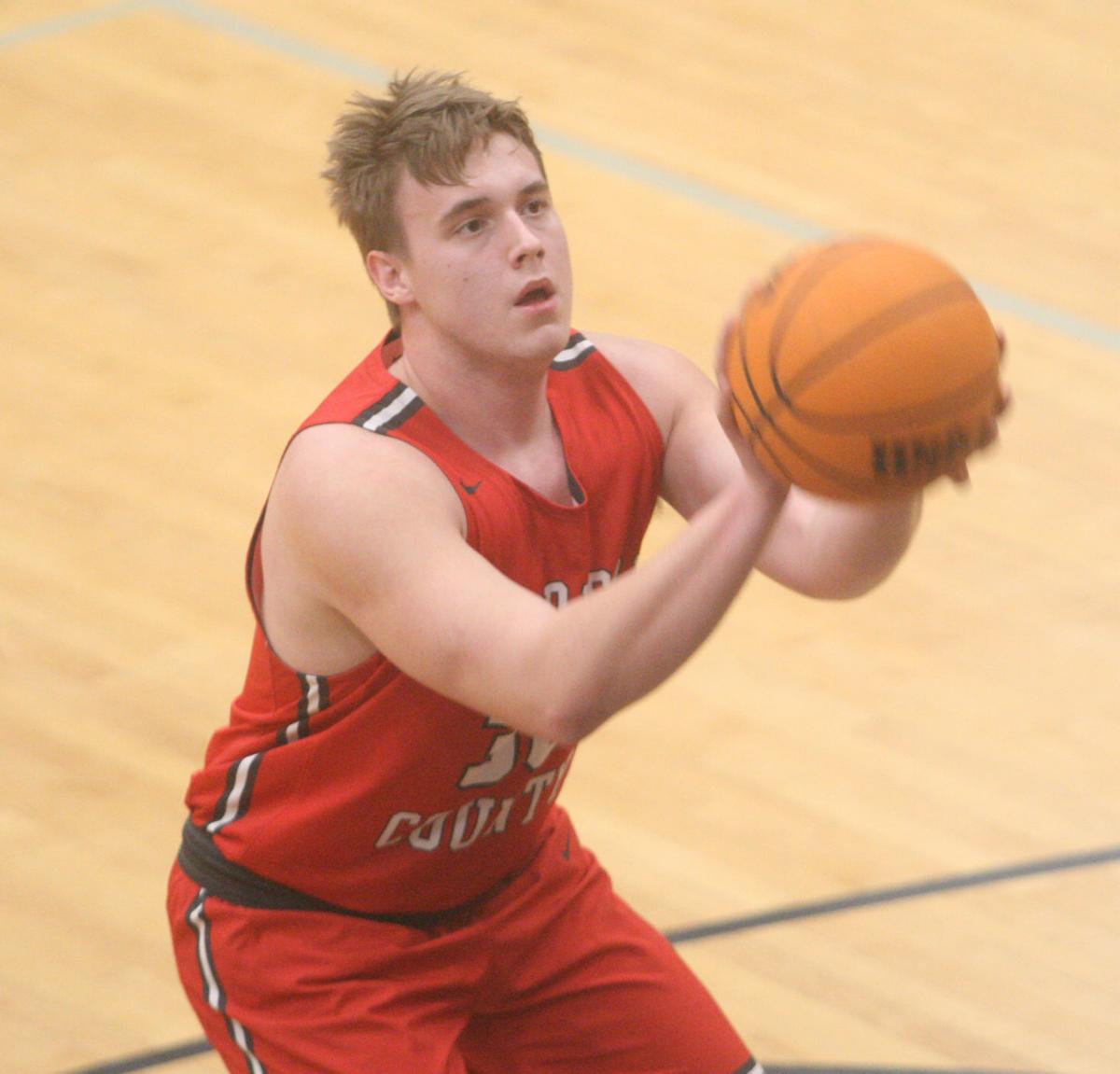 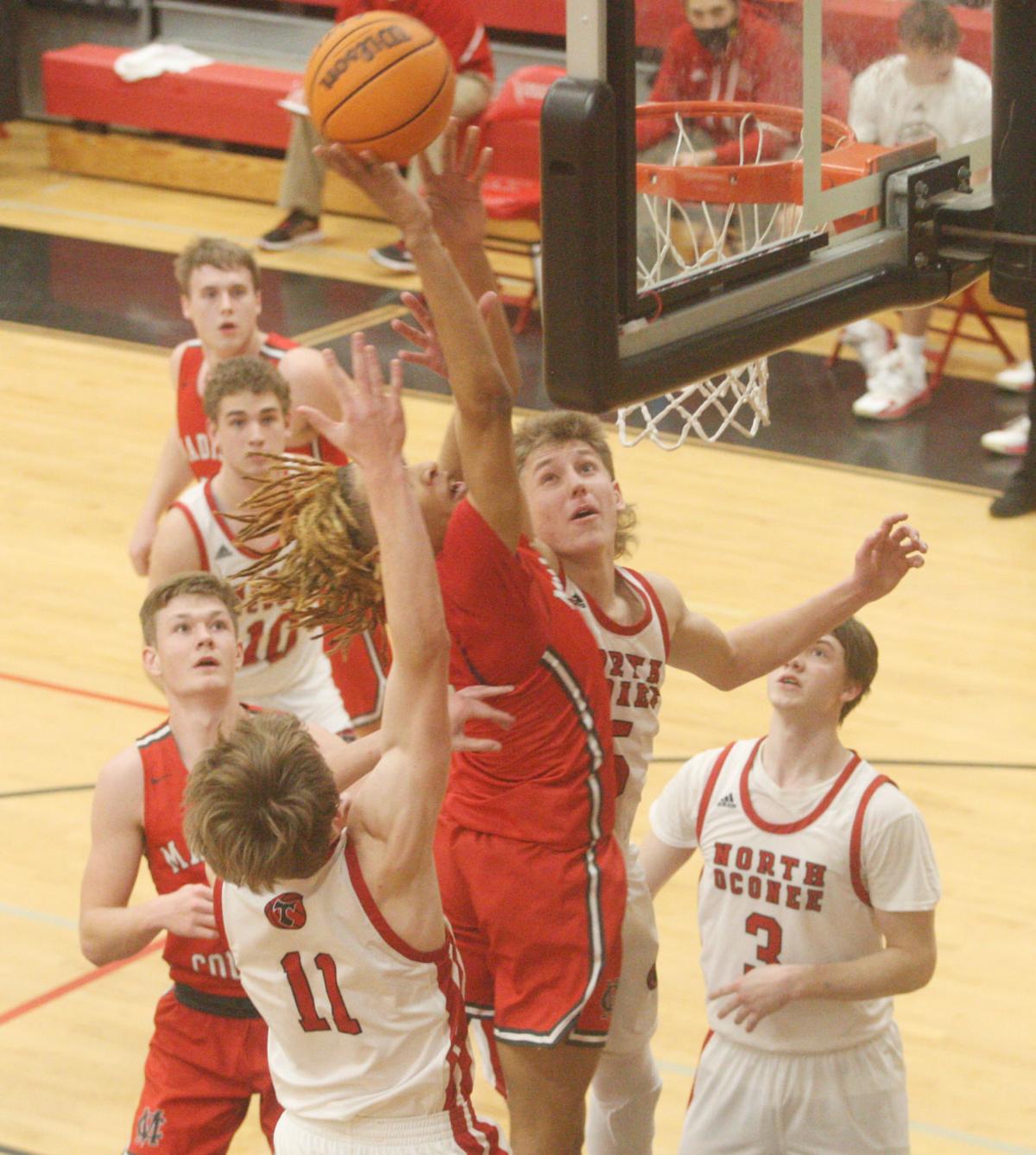 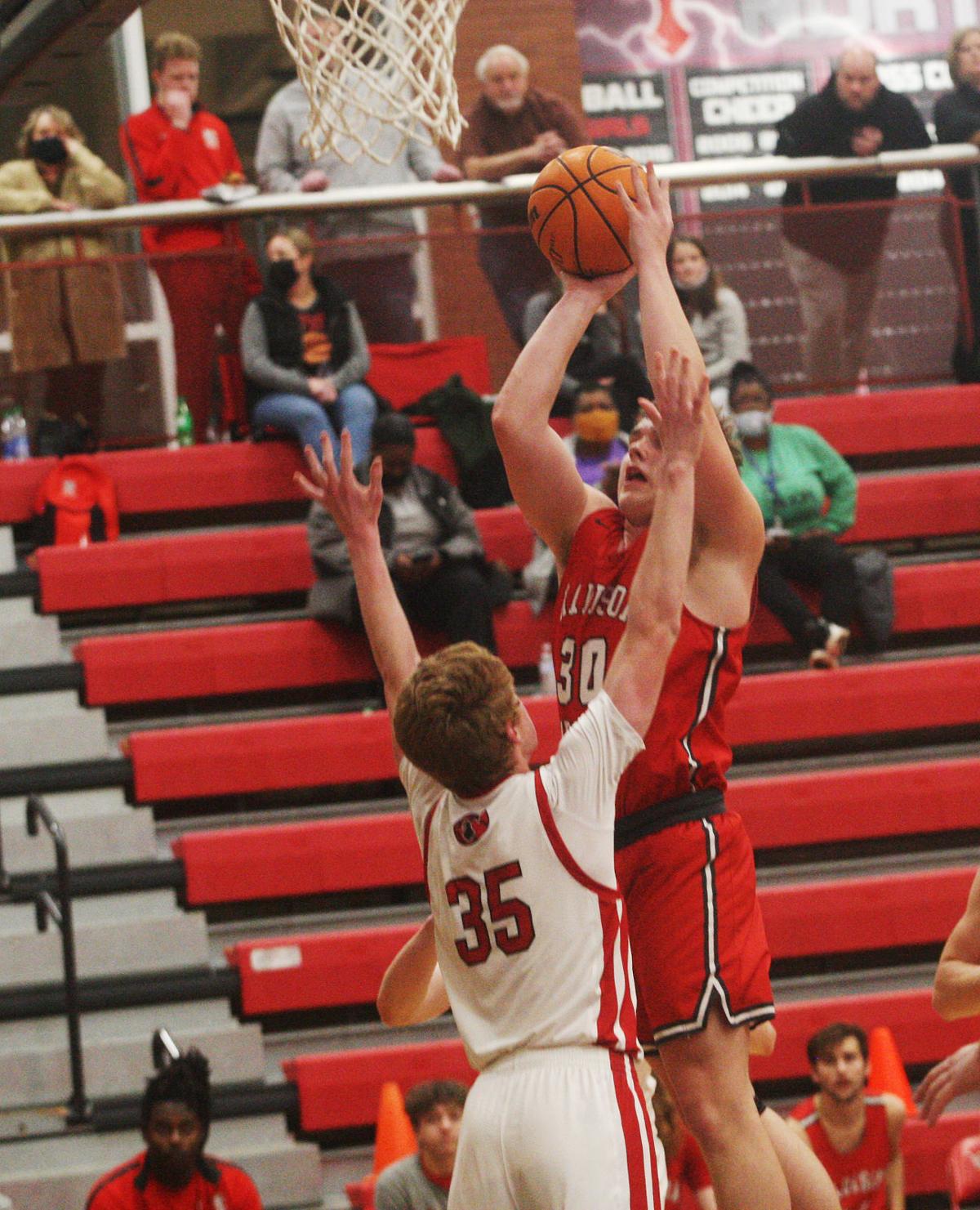 The guys were missing six players when they traveled to Chestatee Friday and downed the War Eagles, 67-57.

“We were a couple of guys away from having to reschedule that game,” said Red Raider head coach Bryan Bird, whose team entered Tuesday night’s matchup with East Hall at 9-10, 6-4. “Chestatee is a very good offensive team. To go on the road and beat them shorthanded and guys having to step up into roles they weren’t really used to was huge. I was so proud of how we competed.”

The Red Raiders got a career-best performance from Nolan Hill, who poured in 25 points and grabbed 12 rebounds.

“It couldn’t have come at a better time when we were so shorthanded,” said Bird of Hill’s performance. “We needed somebody to step up.”

“As far as my knowledge, that’s a school record for a single game (in charges),” said Bird. “He’s been doing a great job of that all year. That was big for us defensively. He’s been playing well for us, very consistent in the post.”

Bird also noted that Drew Porterfield and Omari Rucker made big contributions, with Porterfield scoring eight, dishing out five assists, hitting some key free throws down the stretch and doing a good job defending one of Chestatee’s top scorers.

“He (Rucker) guarded their best player a lot of the game and did a really good job on him,” said Bird.

Rucker turned around the next day and turned in another strong performance in a 66-53 loss at North Oconee (20-4, 8-3), tallying 12 points and eight boards.

“Omari had been playing post, but with all these guys missing, he had to play guard and he did a really good job,” said the coach.

Madison County led North Oconee, 29-27, at the half, but was outscored 21-8 in a decisive third quarter.

“We did a pretty good job the first half, but the second half, I don’t know if it was fatigue or mental fatigue,” said Bird. “We just had some letdowns in the third quarter which really cost us. We had some poor offensive possessions. And that got them going and we dug about a 10-point deficit and couldn’t get out of it in the fourth quarter.”

The Red Raiders’ regular season is winding to a close this week with the region tournament ahead next week.

“We’re hoping we can get everybody back and keep them healthy and out of quarantine,” said Bird. “We have quarantines, we have a couple of injuries. We’re hoping that’s going to clear up soon and then if we can get a few practices here together and get on a roll, we can finish the season off strong.”