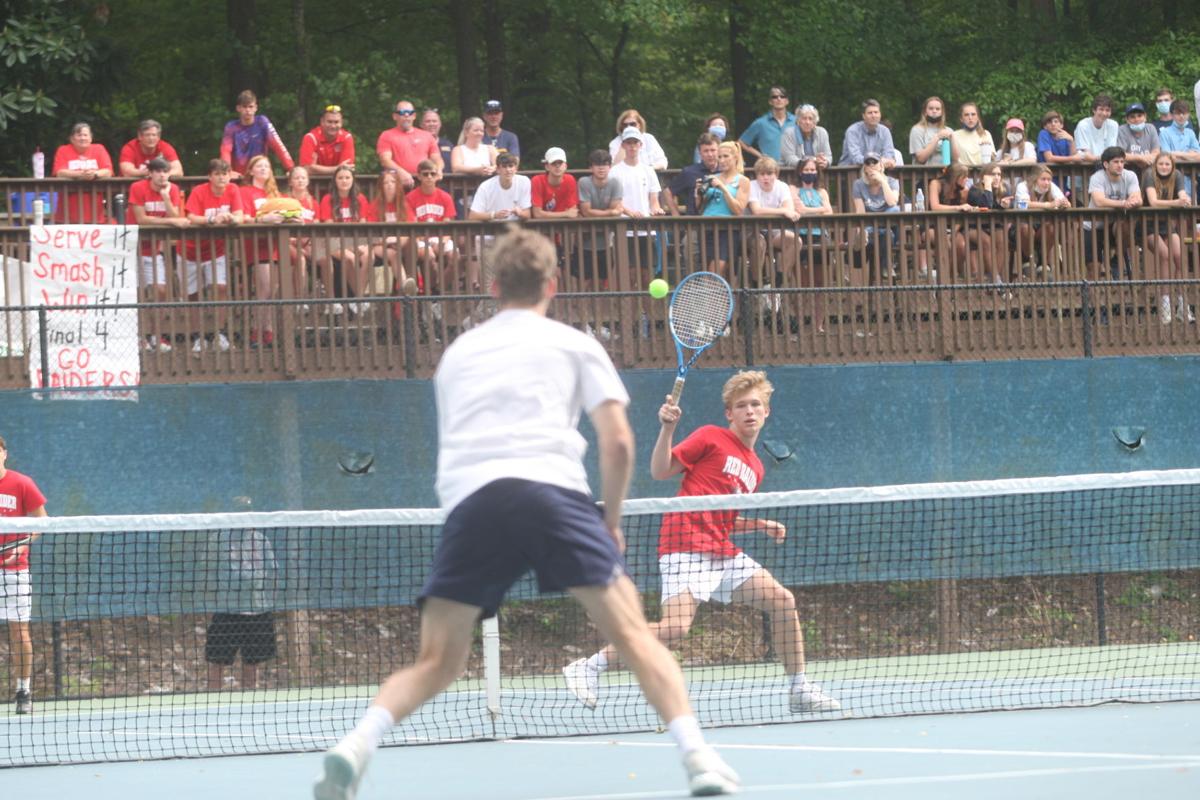 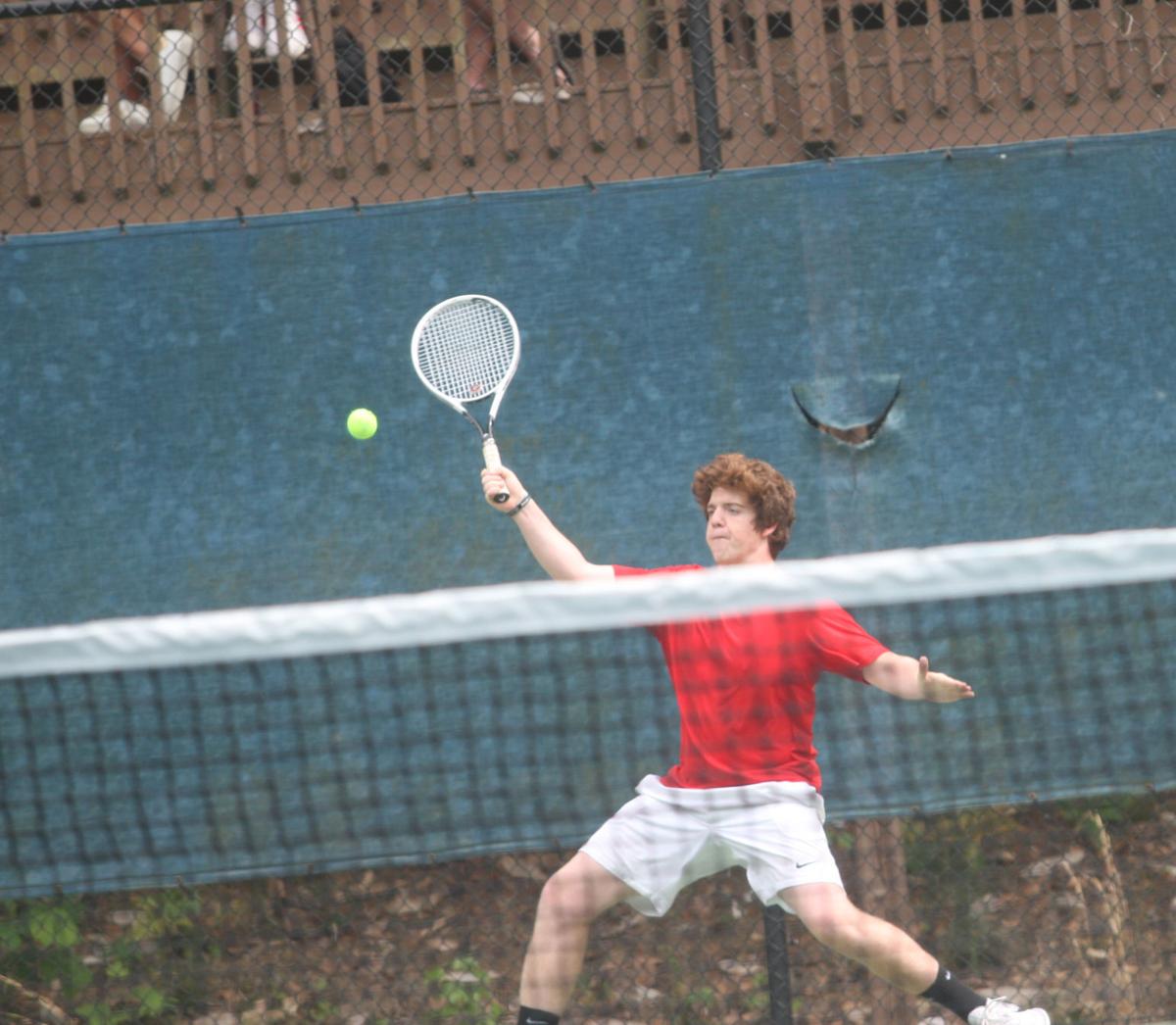 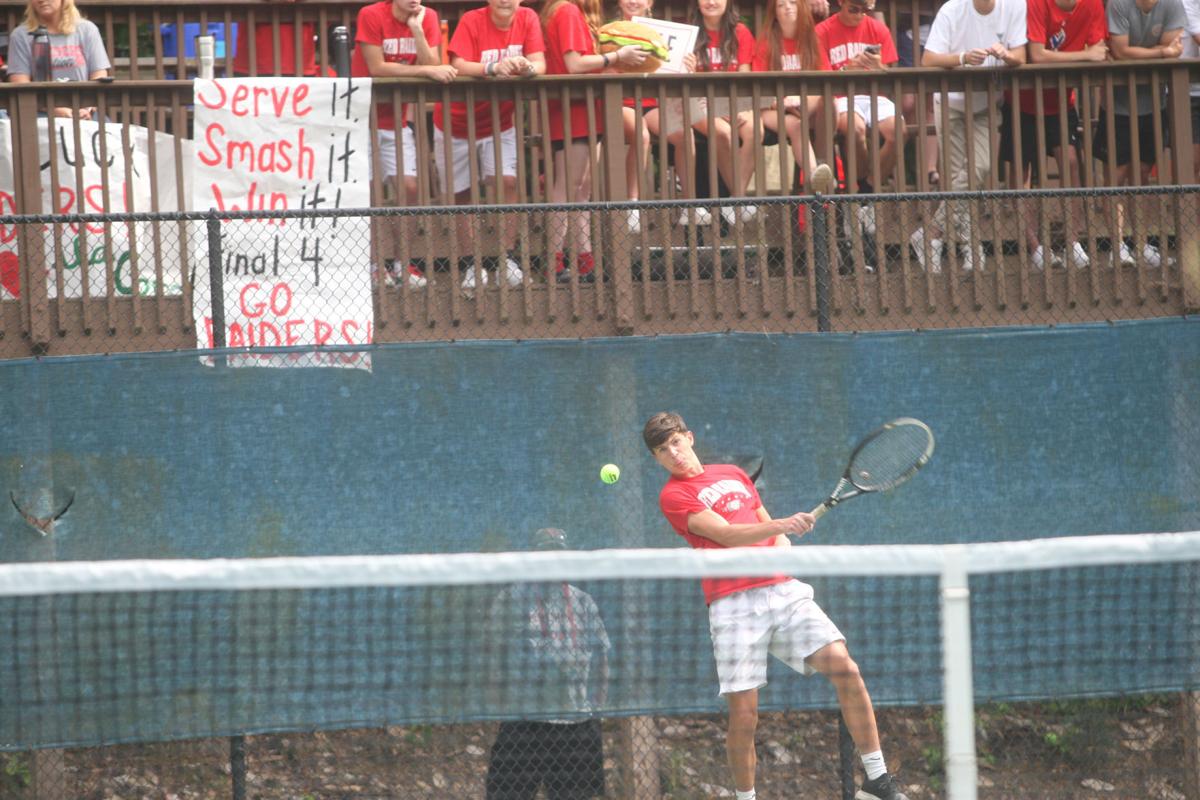 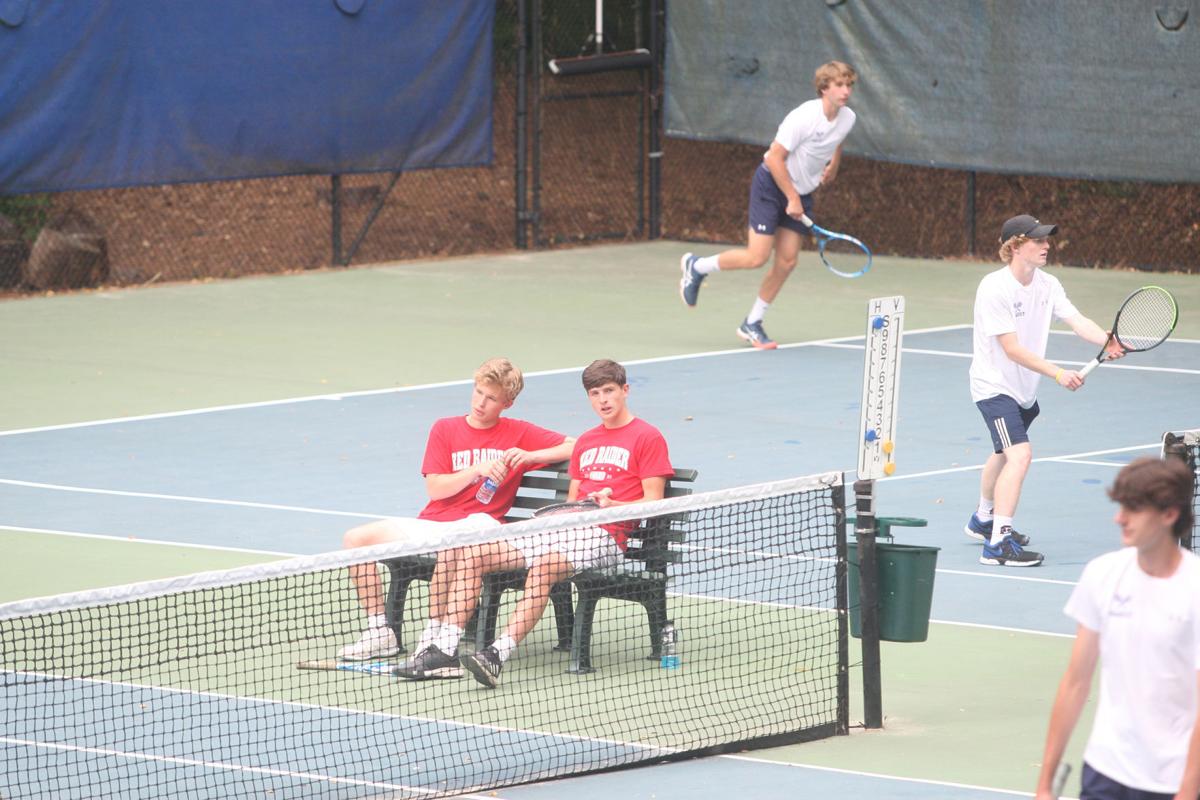 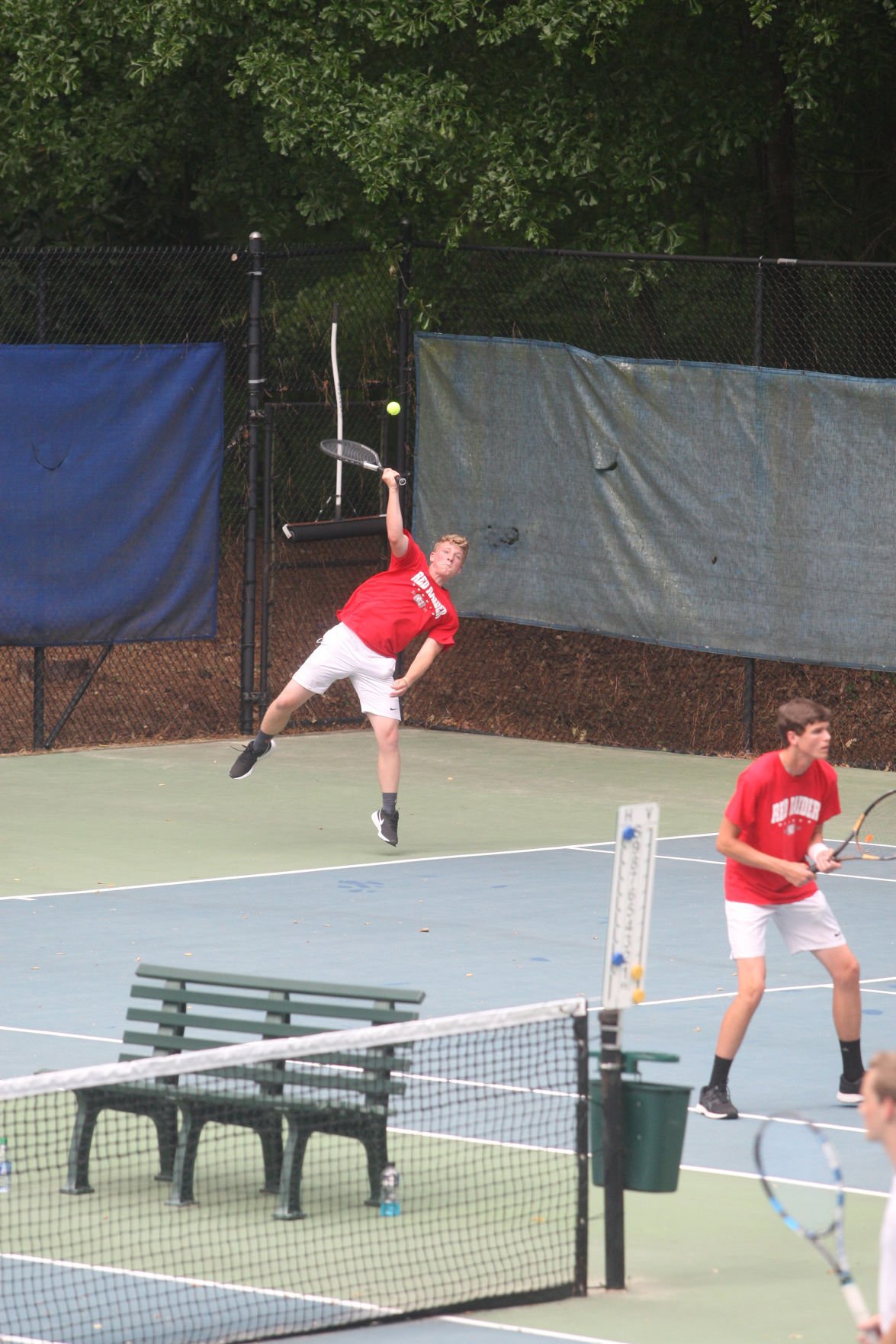 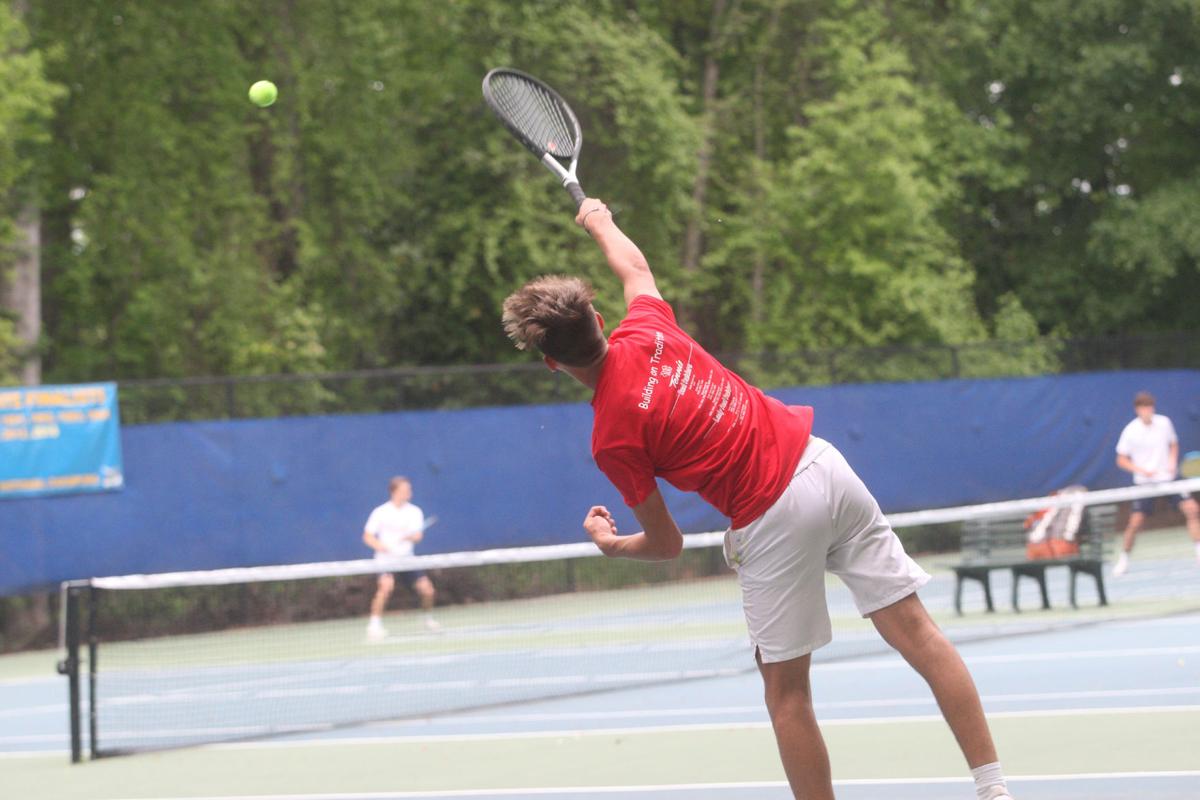 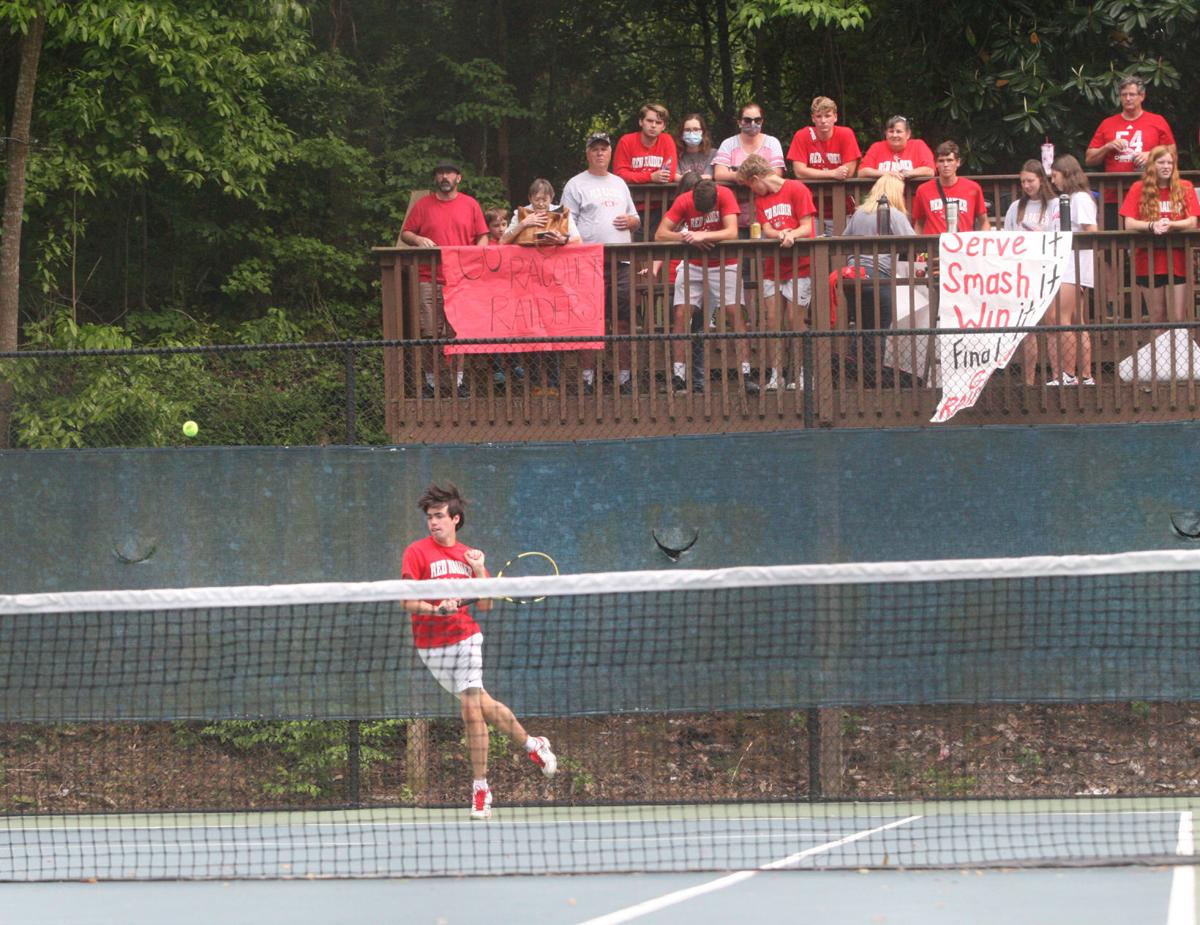 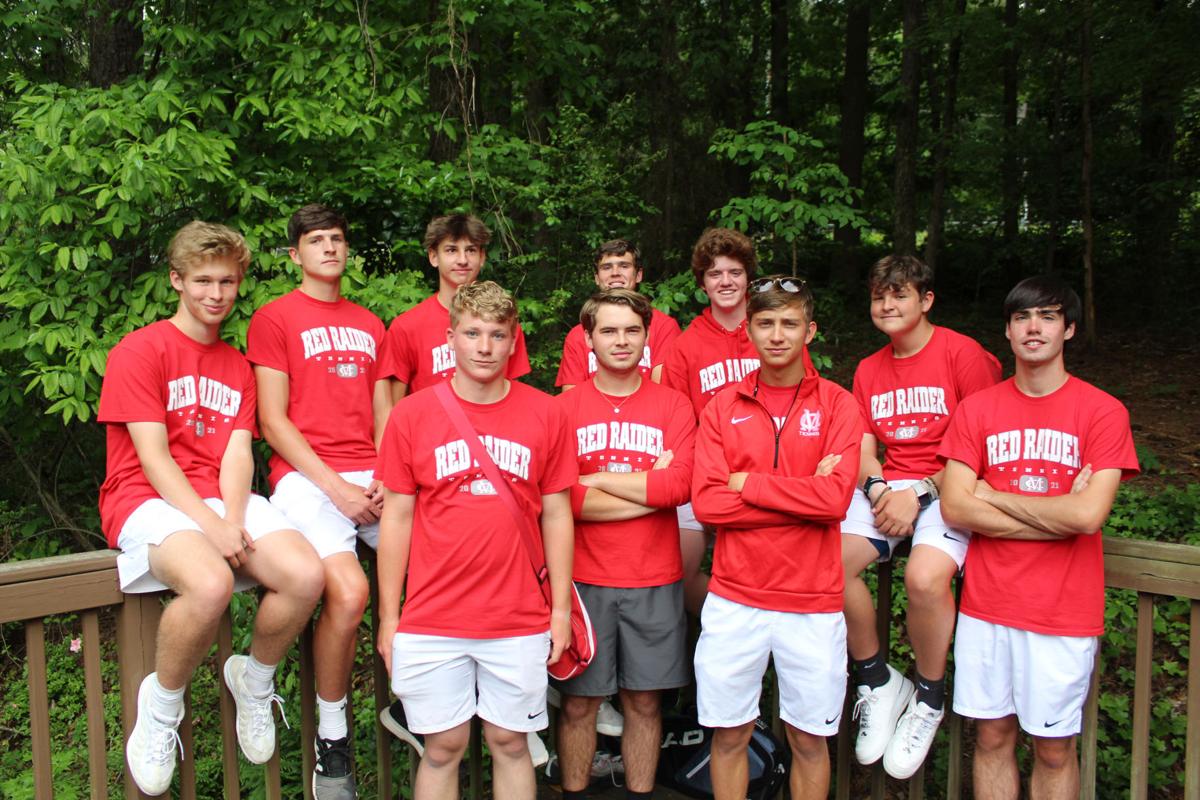 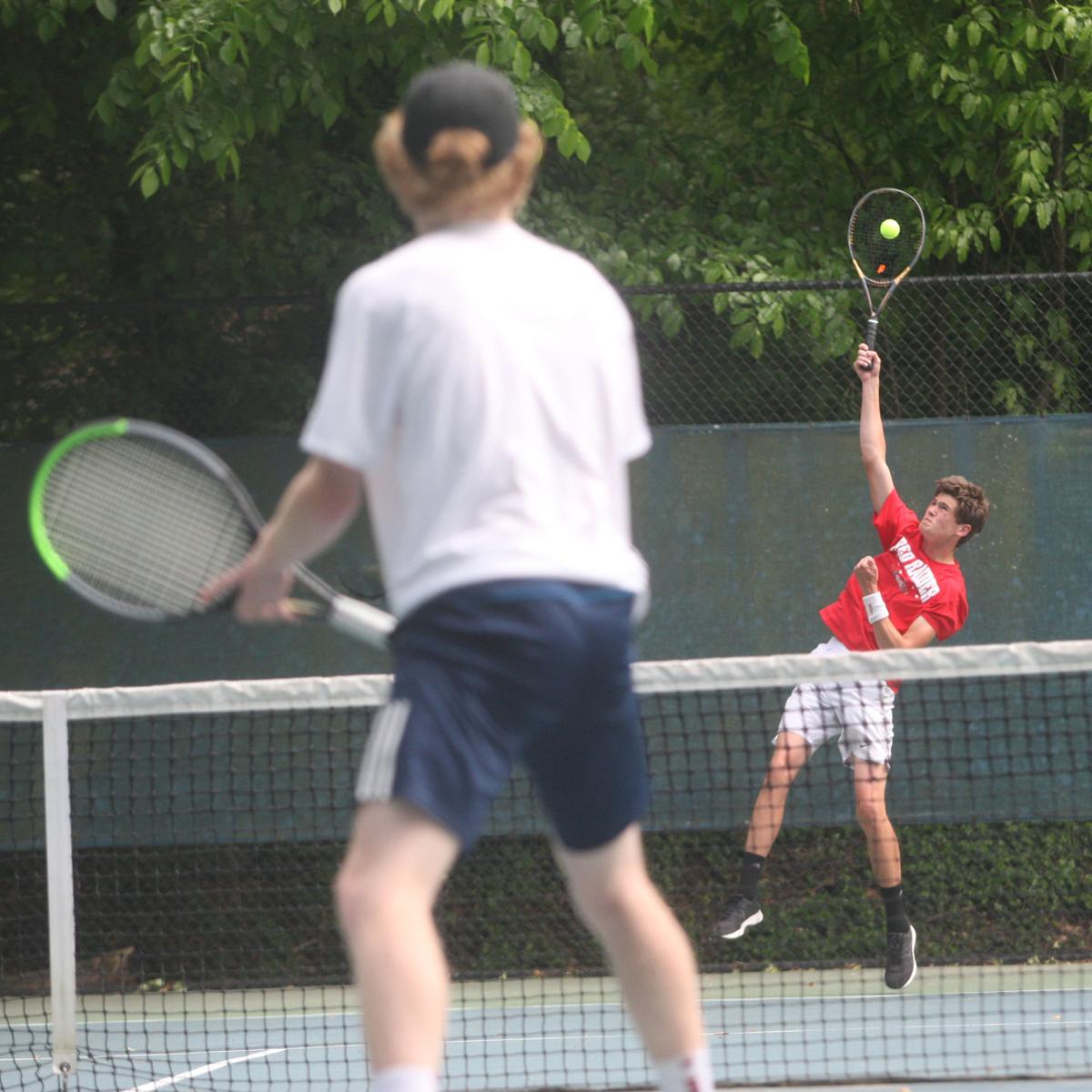 A Final Four finish — that’s not exactly what Red Raider head coach Keith Strickland envisioned early on for his young Madison County boys’ tennis team. But his squad proved a lot this season, advancing to the Class AAAA state semifinals, where they fell to perennial power Marist Friday, 3-0.

“I told the guys to go on the court and enjoy this moment,” said Strickland. “You don't get many chances to go this deep in the state tournament — you're leaving your mark on Red Raider Tennis. We knew Marist was going to be a tough opponent. We've played them many times in the state tournament and this was by far their best and most well-balanced line-up that I've seen. They were rock solid from top to bottom. I expect them to give North Oconee a run for their money. It should be a great battle.”

Strickland said both boys’ and girls’ teams had a great year. The girls advanced to the Sweet 16 in 2021.

“This team has really gone above and beyond the expectations I had for such a young team at the beginning of the season,” said Strickland. “Our main goal was to do well in the regular season and earn a seed in the region tournament to better our chances at a state bid. We played well all season and met that goal for both boys and girls.”

After earning a playoff bid, Madison County pushed for more.

“The guys just continued to go on court with a 'we're here to win it attitude,’” he said. “They began to approach each match with that belief and accomplished things beyond their expectations. I was very pleased with the way they encouraged and uplifted each other as we moved through the draw. It was a privilege and a blessing to have had the opportunity to see this team grow and achieve so much this season. They continued to believe in themselves and really put forth the effort when we faced perennial powerhouse and state champion contender, Marist.”

Strickland said the support the tennis program received this year was tremendous.

“I would like to take a moment and thank our players, parents, boosters, school community and Madison County as a whole for the support and encouragement shown to us this season,” he said. “It does take a village to make things happen. It was good to see such a tremendous sense of community develop throughout the season.”