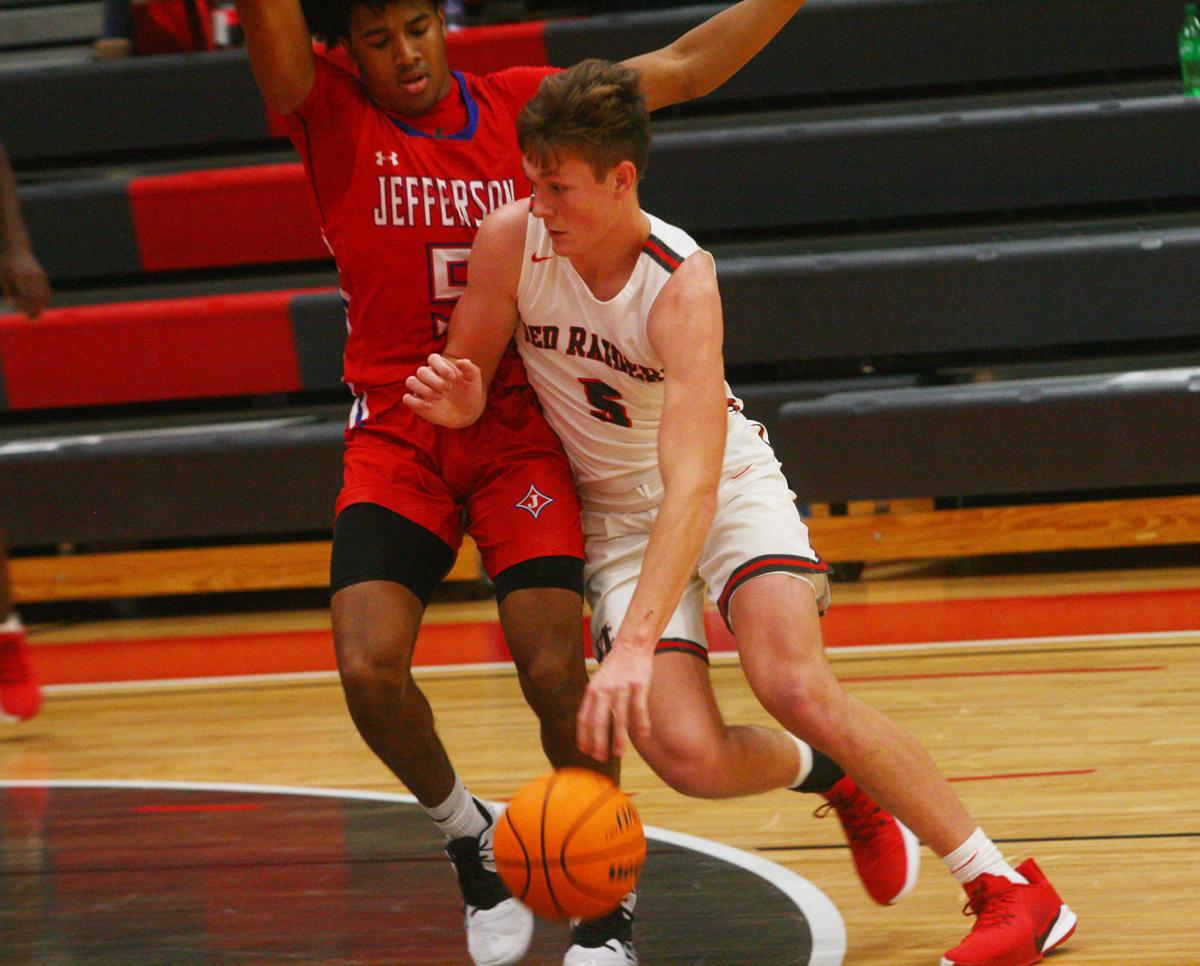 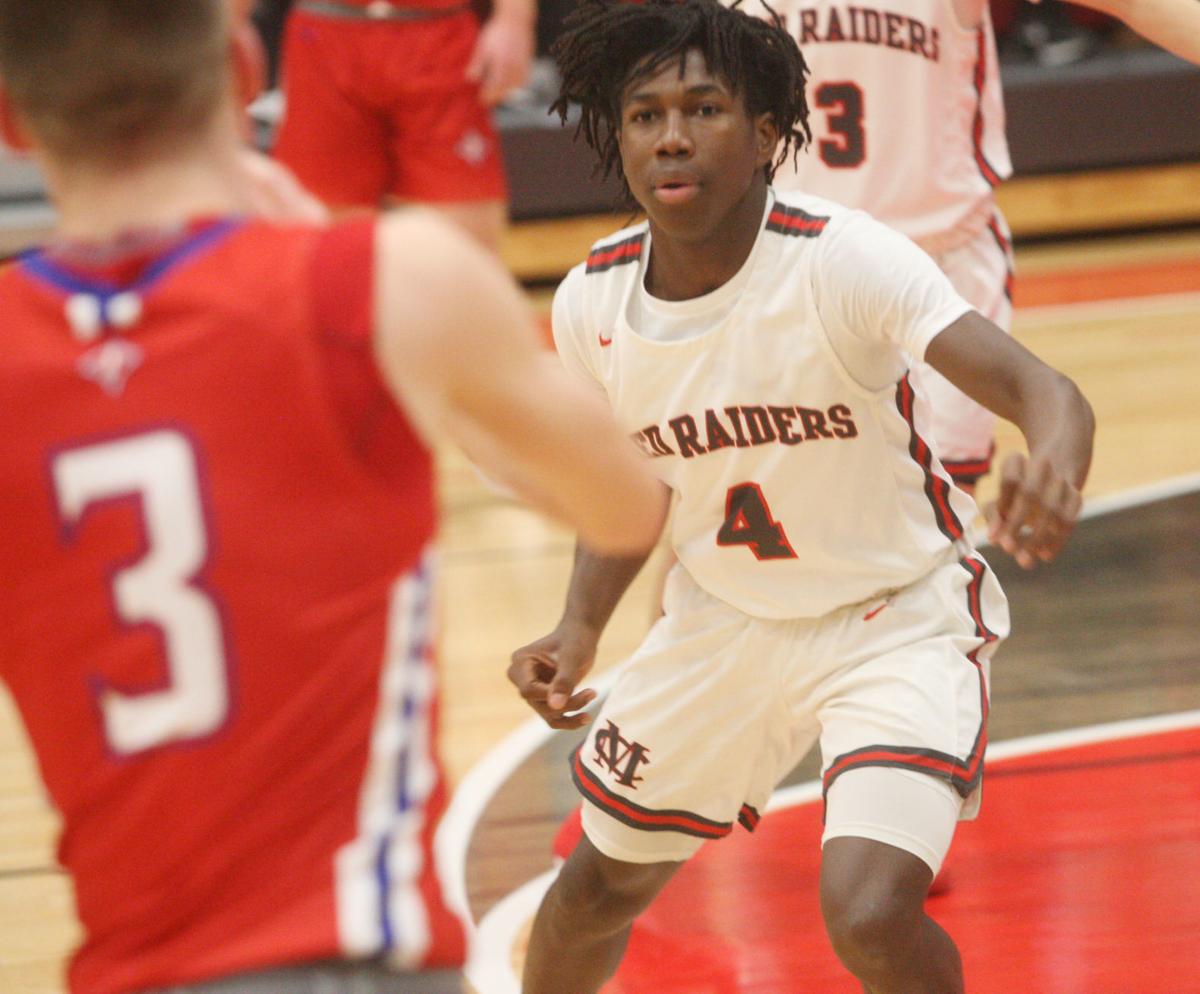 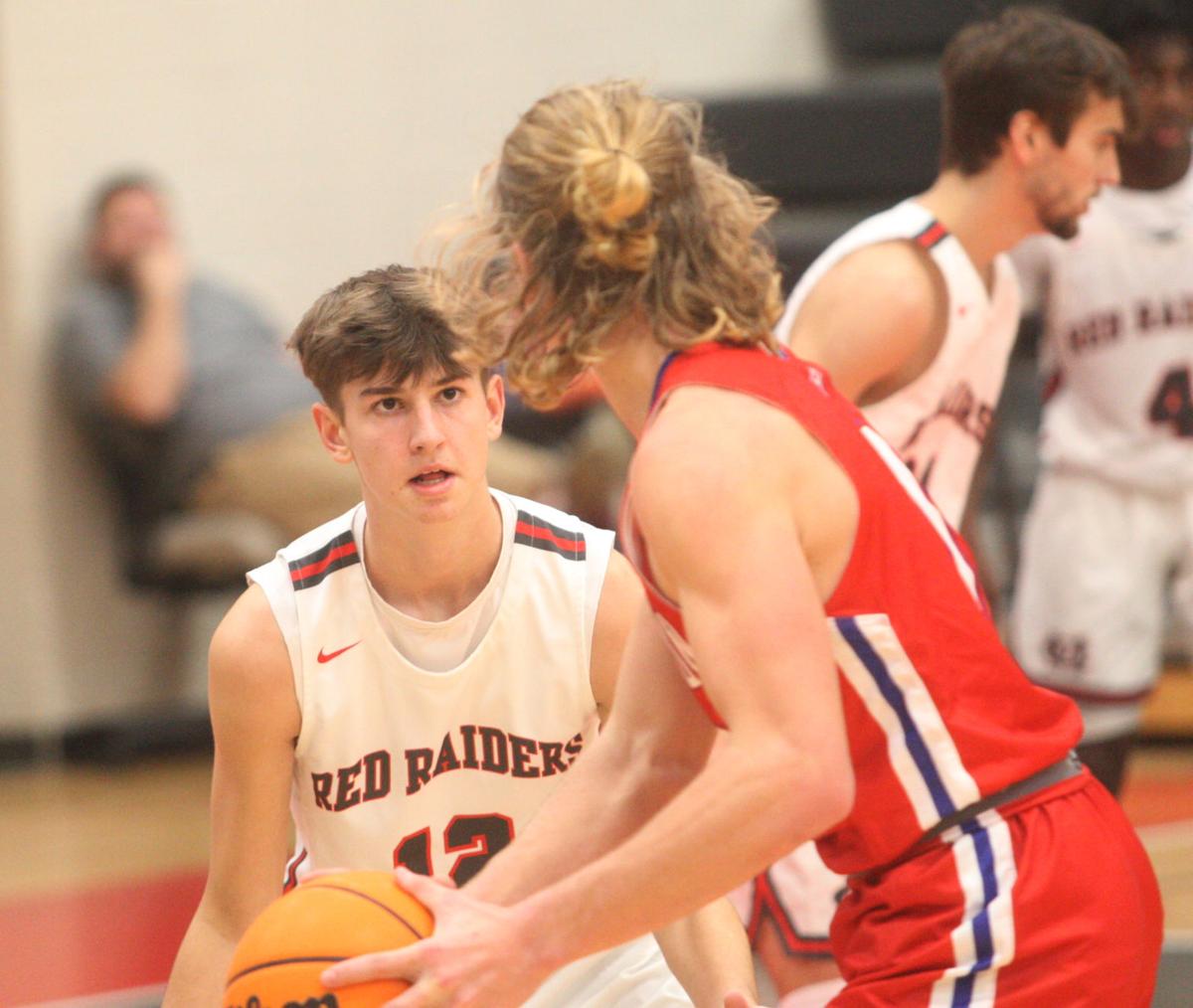 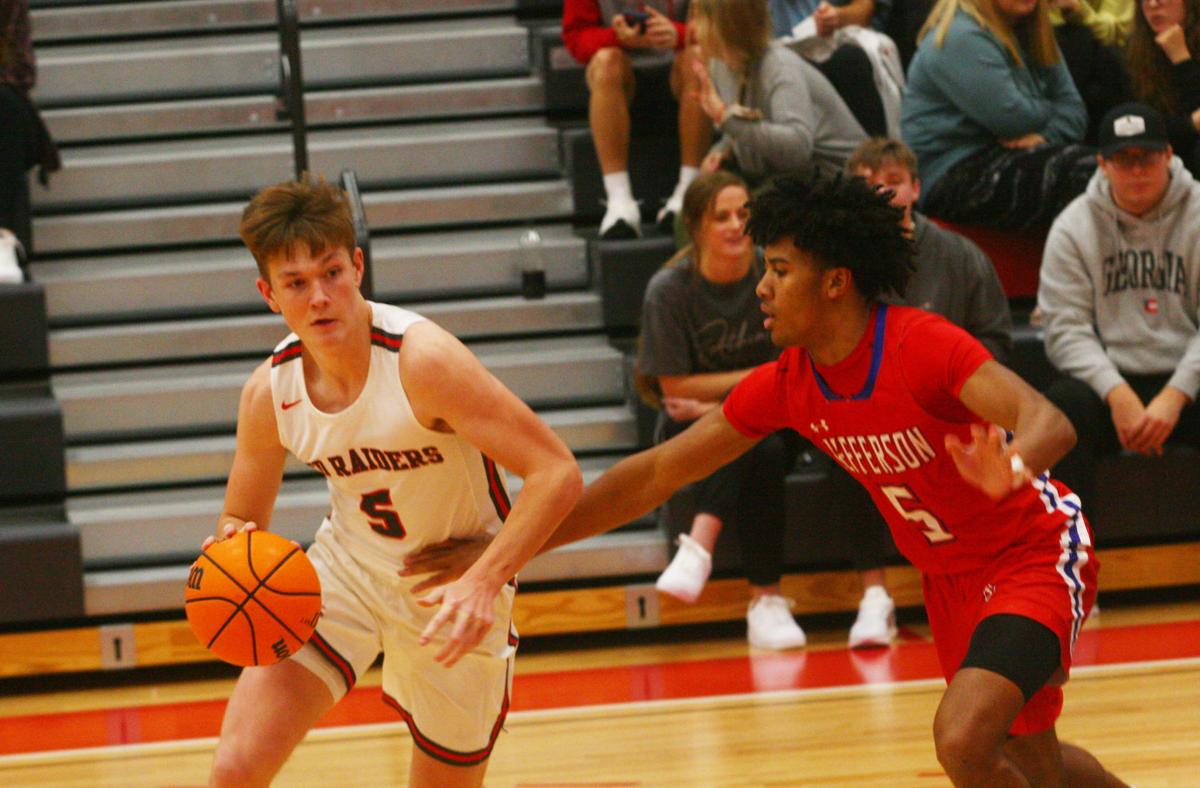 Madison County is doing everything it can to make up for lost time on the basketball court.

The Red Raider guys were sidelined last month due to covid protocols, but the team is in the middle of a flurry of activity now.

“We went Saturday to Saturday with practice and games,” said Red Raider head coach Bryan Bird Monday. “Jefferson was our eighth day in a row. Sunday was a much needed off day.”

The schedule won’t slow down either. Madison County, which is slated to host Chestatee Tuesday, is playing four games over eight days, hosting East Hall Friday, then Stephens County Saturday, before traveling to Jefferson Jan. 19.

Bird said his team is still “herky jerky” at times, still out of rhythm on offense. But it’s getting better. He sees improvement.

“I feel like we got a lot better than the week before,” said Bird. “And hopefully we can keep that going and play our best in February. I like our chances every time we step on the floor.”

The coach said Nolan Hill is making progress as he comes back from an injury. The senior led Madison County (4-7, 2-1) with 16 points Friday night in a 55-51 win over Flowery Branch.

“He’s kind of the leader and once we get him going I think we’ll start clicking a little more,” he said. “He’s still not 100 percent as far as mobility. But he’s starting to do some better things.”

The Raiders picked up their second region road win of the year Friday in the victory over the Falcons, who have also struggled with covid issues.

“I thought they (Flowery Branch) played pretty well Friday,” said the coach. “We didn’t play as well as we did against Cedar, but we played well enough to win.

Peyton South scored 11 in the win.

“He did some good things handling the ball,” said the coach.

“Donnie Graham has been doing a really good job for us in the post,” said Bird. “In the Flowery Branch game, he really kind of took over the fourth quarter defensively and offensively.”

The Red Raiders faced their eighth-straight day of basketball when the Jefferson Dragons, a state finalist last year, came to Danielsville for “Senior Night” Saturday.

Madison County honored its seniors prior to the game.

“All those seniors — Grady Queen, Corey Chatham, Nolan Hill, Drew Porterfield and Donnie Graham — we’re proud of each and every one of them and the way they go about their business and the way they represent our program,” said Bird.

Madison County held tough for about a quarter and a half, but the Dragons got hot from the perimeter, hitting eight three pointers in the game and outscoring Madison County 25-10 in the third period to pull away from an easy win.

“We’d miss a layup, then they’d hit a three pointer,” said the coach. “They did that two or three times and put us at arm’s distance. We just couldn’t make enough shots to get back into it.”

South and Carruth led Madison County with eight points apiece versus Jefferson, while Hill and Omari Rucker added six each.