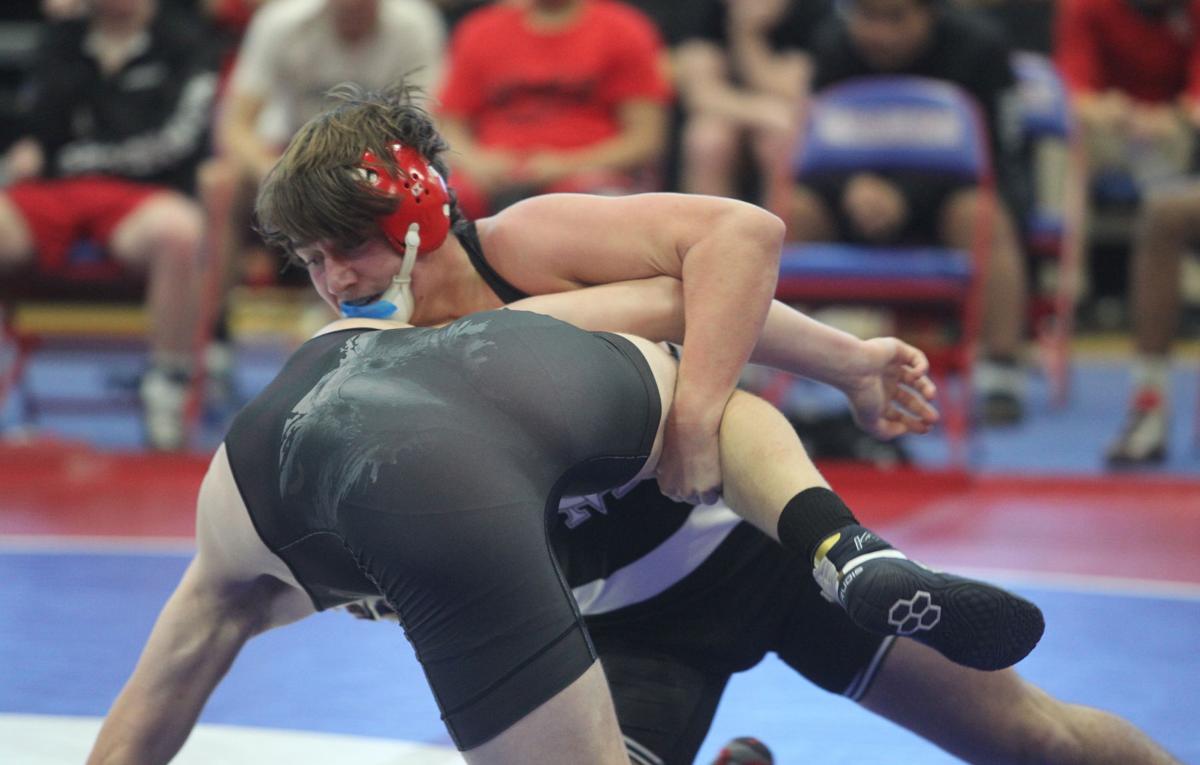 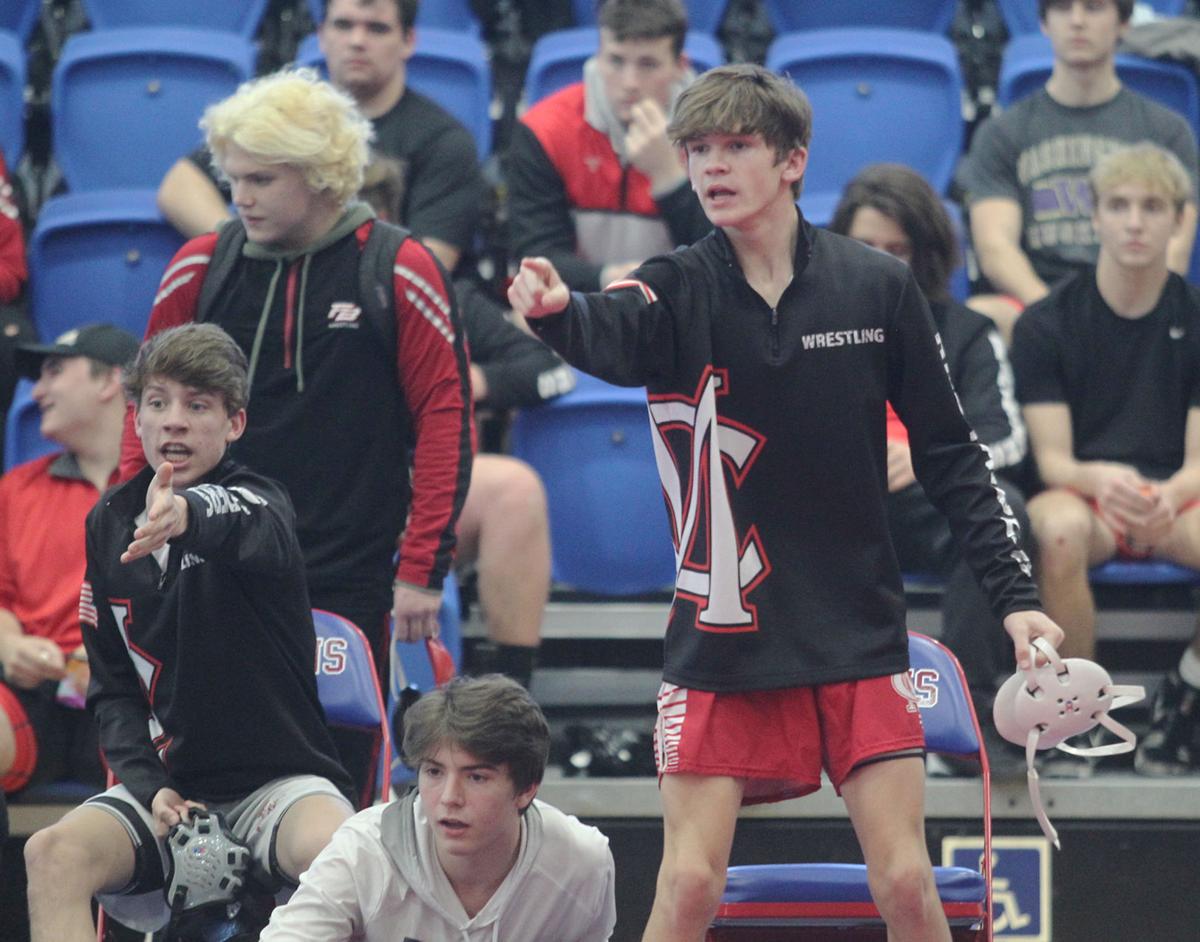 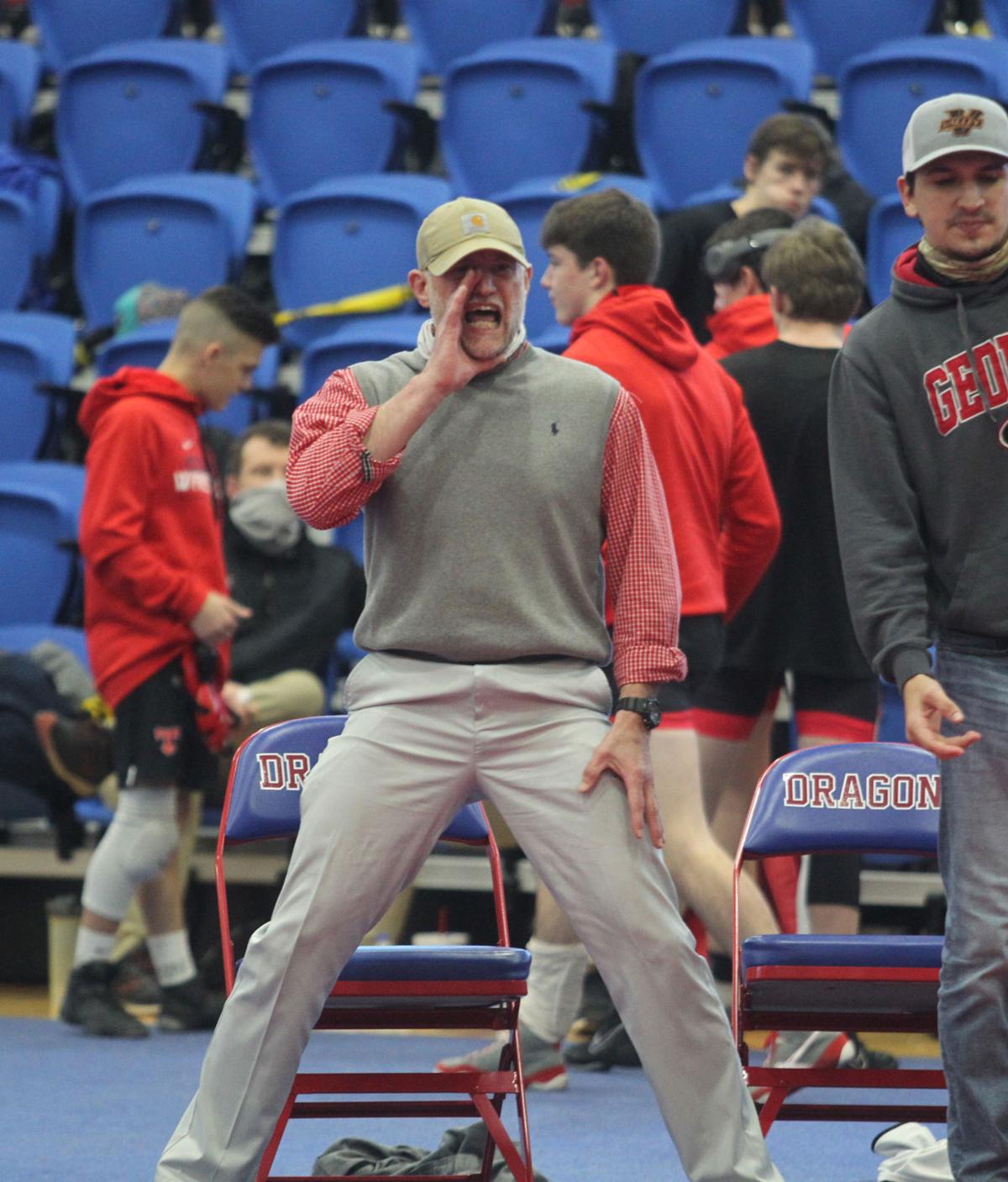 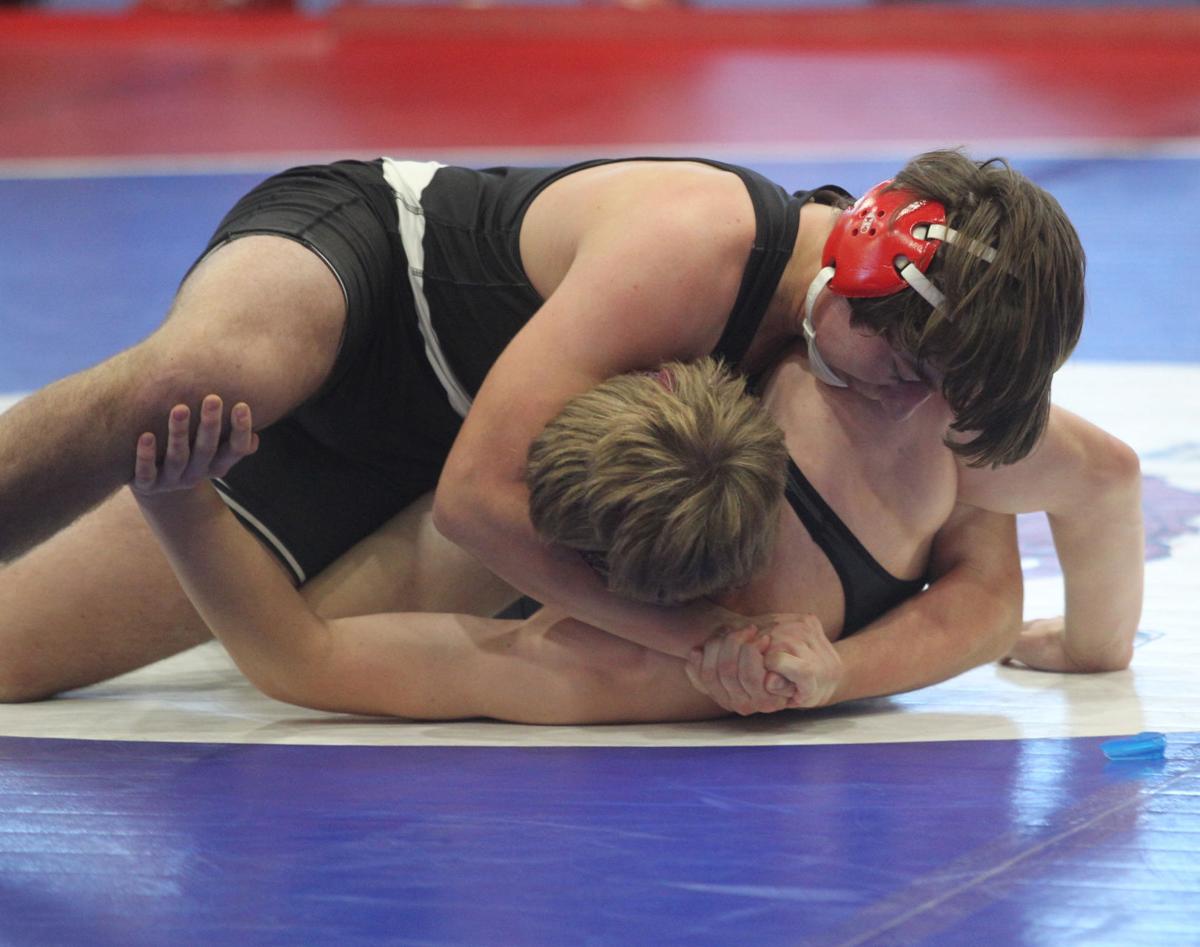 Richie Houston’s primary description for his 2020-21 wrestling team has been “young.”

The Red Raider coach liked the fight his team showed in an exhausting day of wrestling in the Region 8-AAAA duals in Jefferson Friday that stretched to near midnight.

Busted nose? Keep going. Lost to this guy earlier in the day? No problem, beat him the second time.

The season has been mired in quarantines and bumps and bruises as a youthful Red Raider squad goes up against older and more experienced opponents. But that didn’t stop Madison County Friday, which qualified for the state duals with a fourth-place finish. Madison County lost to Chestatee, 42-37, in the opening round, then fell to North Oconee, before defeating Chestatee 38-36 in a rematch and topping East Hall in a battle for “true fourth” and a trip to state.

“It was a gritty performance by our kids,” said Houston. “Our freshman and sophomores are starting to by in to what we’re selling.”

He said multiple guys showed a “stiff upper lip” and didn’t back down when tested.

“Toby was outsized and outgunned, but he had two big wins,” he said.

The number-four seed Madison County team will travel to face a one-seed Hampton squad in the state sectional duals this weekend. The Red Raiders scrimmaged Hampton in the pre-season and Houston said the team did well in that matchup.

Madison County will host “Senior Night” in the Dome Jan. 26 versus Franklin County and Rabun County.