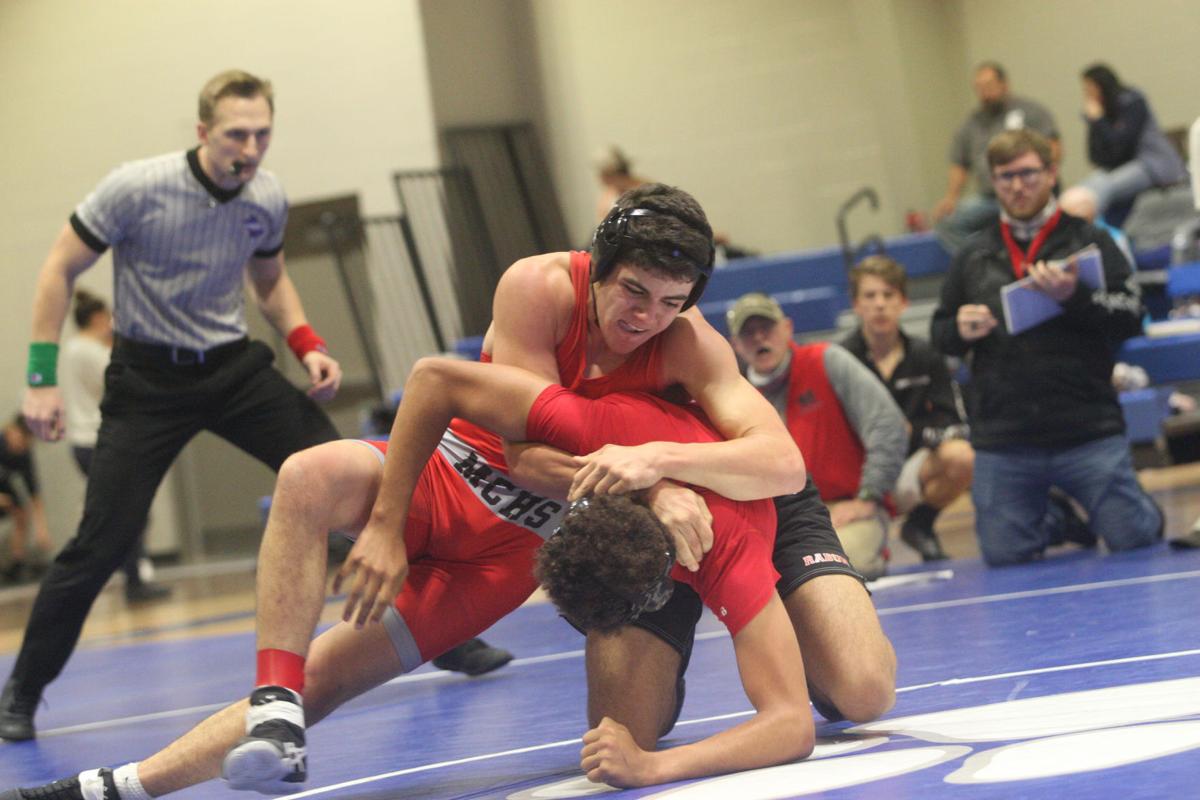 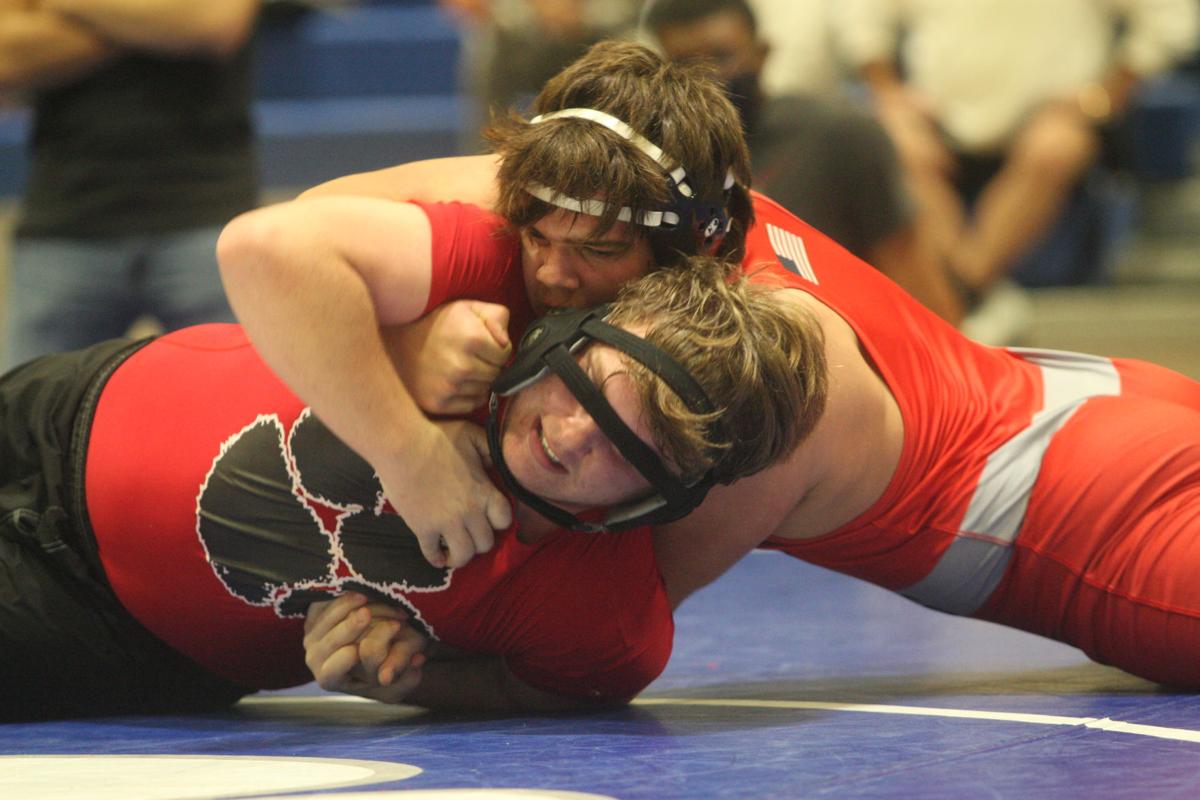 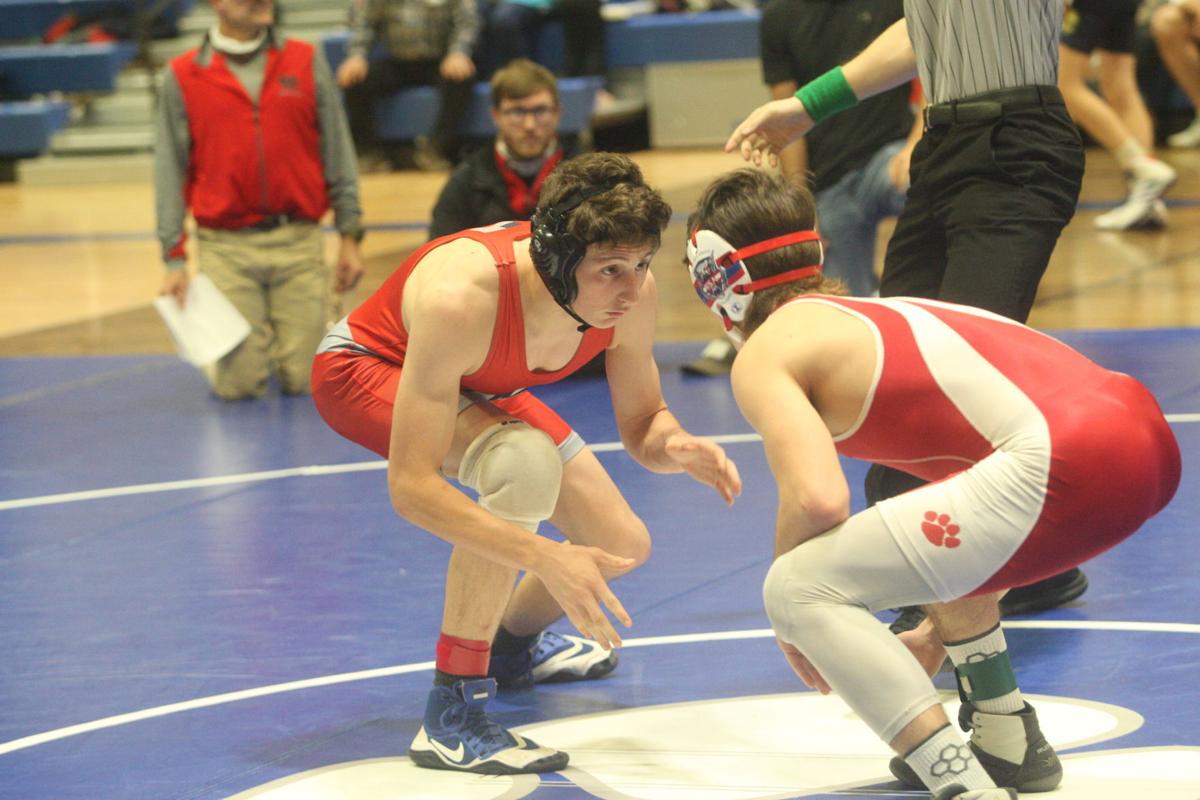 Madison County sports have hit the brakes this week due to COVID-19.

But the Red Raiders were able to wrestle Friday in a six-team round robin at Banks County, giving some of the team’s younger wrestlers a chance to hit the mat.

Head coach Richie Houston’s team was shorthanded due to quarantines, even having a wrestler pulled from the bus to quarantine as the team got ready to ride to Banks County.

“Rough is the word I would use to describe it (the meet),” said Houston, who had to put mostly freshmen and sophomores up against other schools in the meet.

Jachimski, who is 12-1 on the year, received one of Georgia’s wrestling “hammers” from southeastwrestling.com for the week of Nov. 30 to Dec. 5 after going 4-0 in the recent Walnut Grove Duals.

The Red Raiders had to cancel their Tuesday action as they wait on a pending COVID test. Houston said he hopes the team can wrestle this weekend at the Eric Hill Memorial in Loganville.

“We’re just hoping and praying to get through the end of the week and we’ll go from there,” he said.