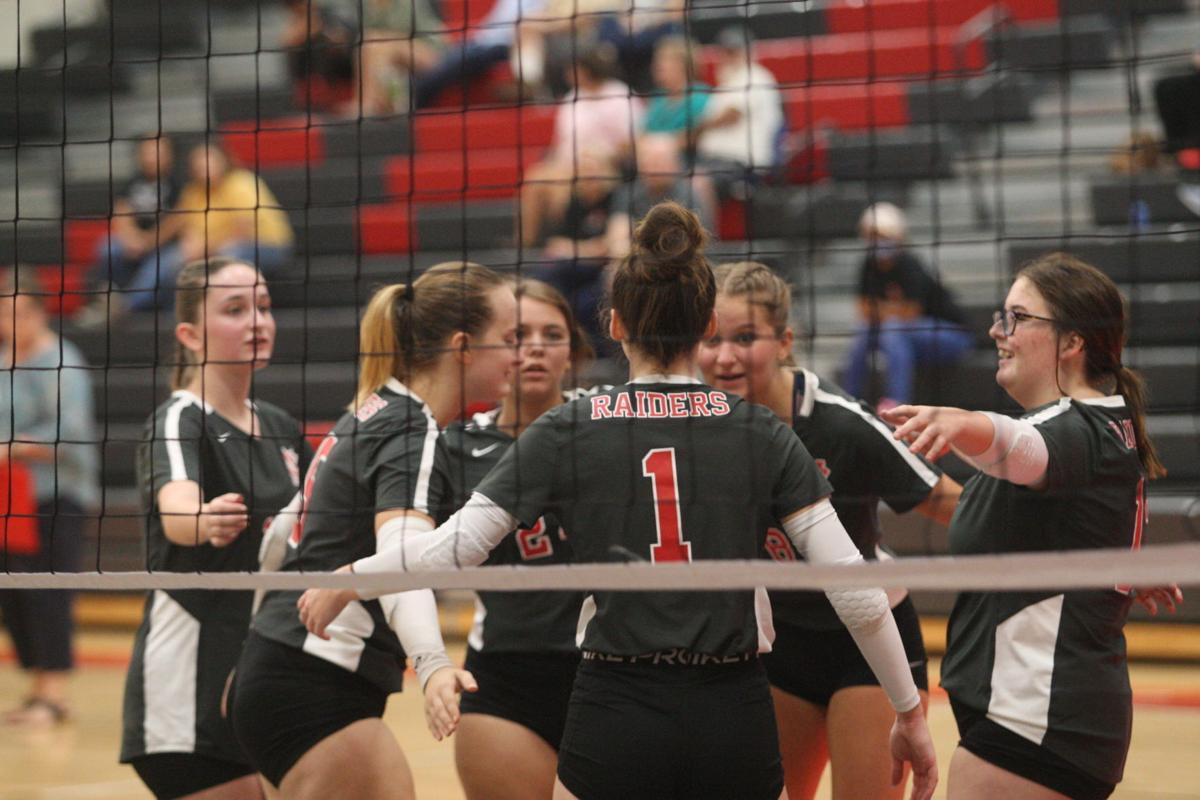 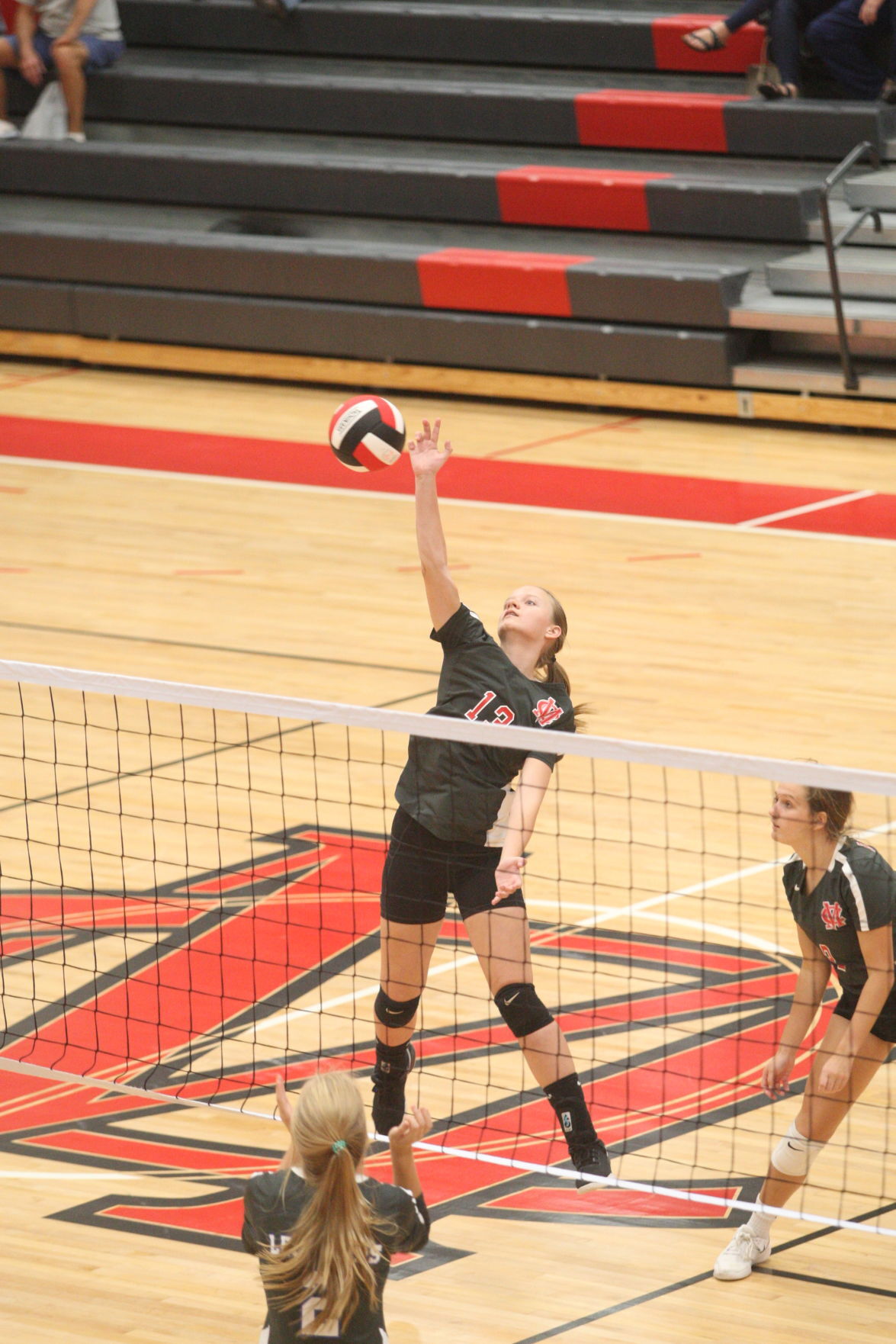 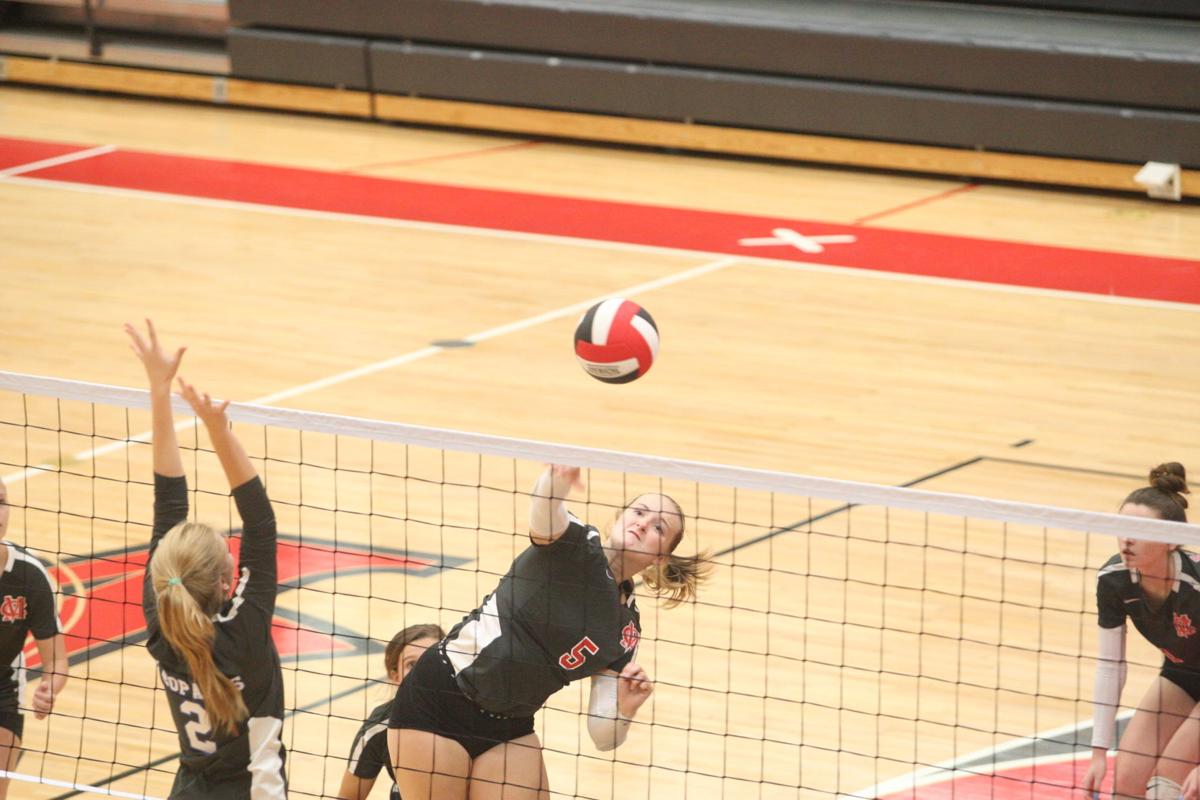 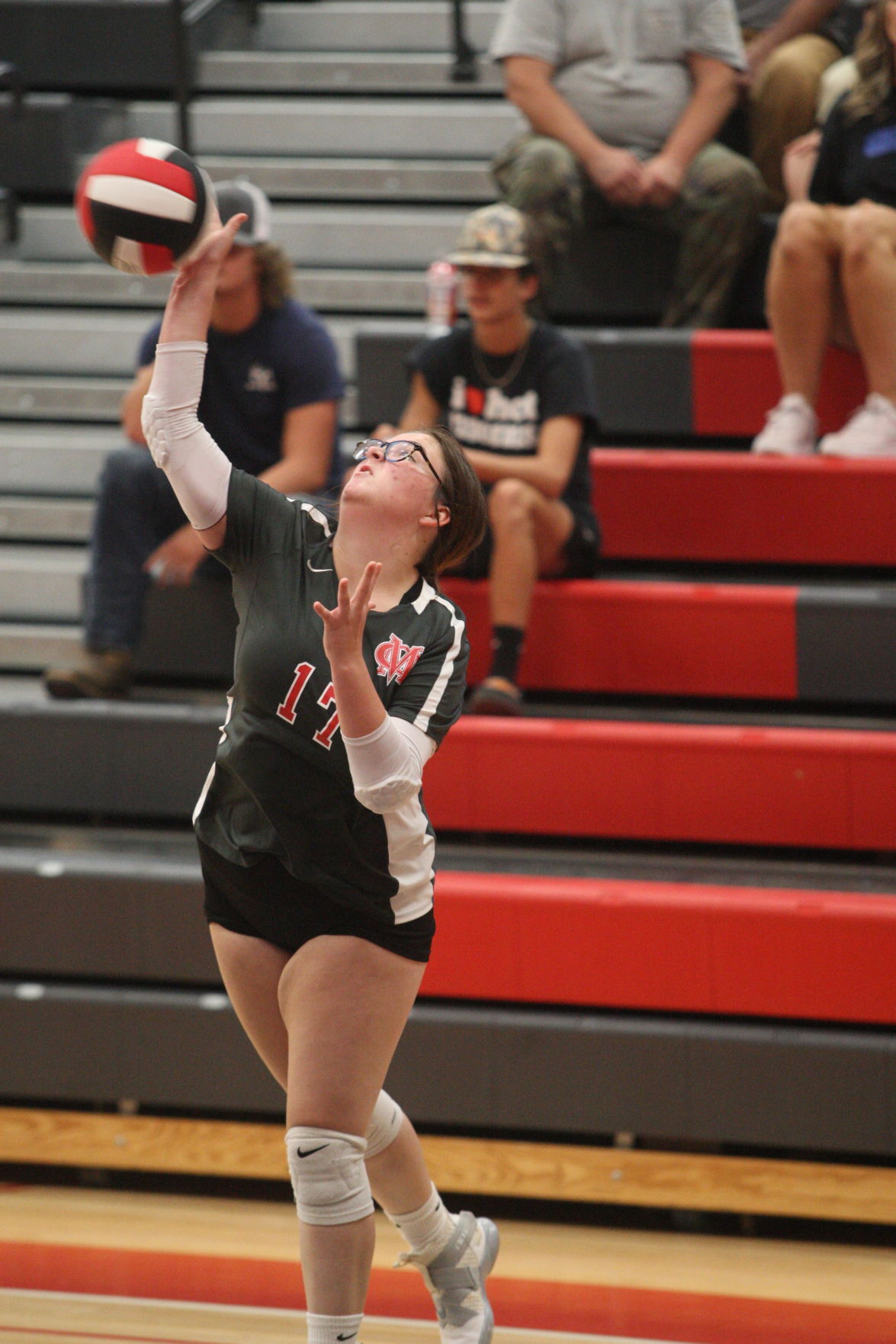 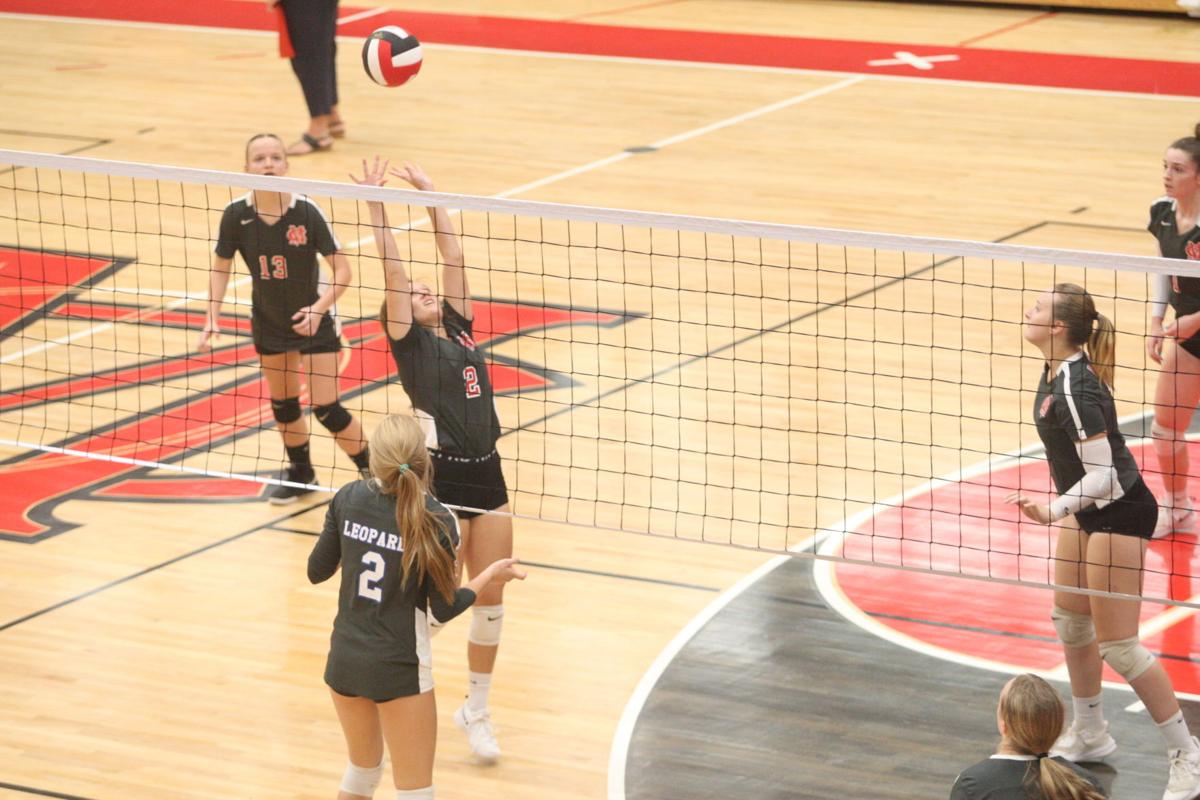 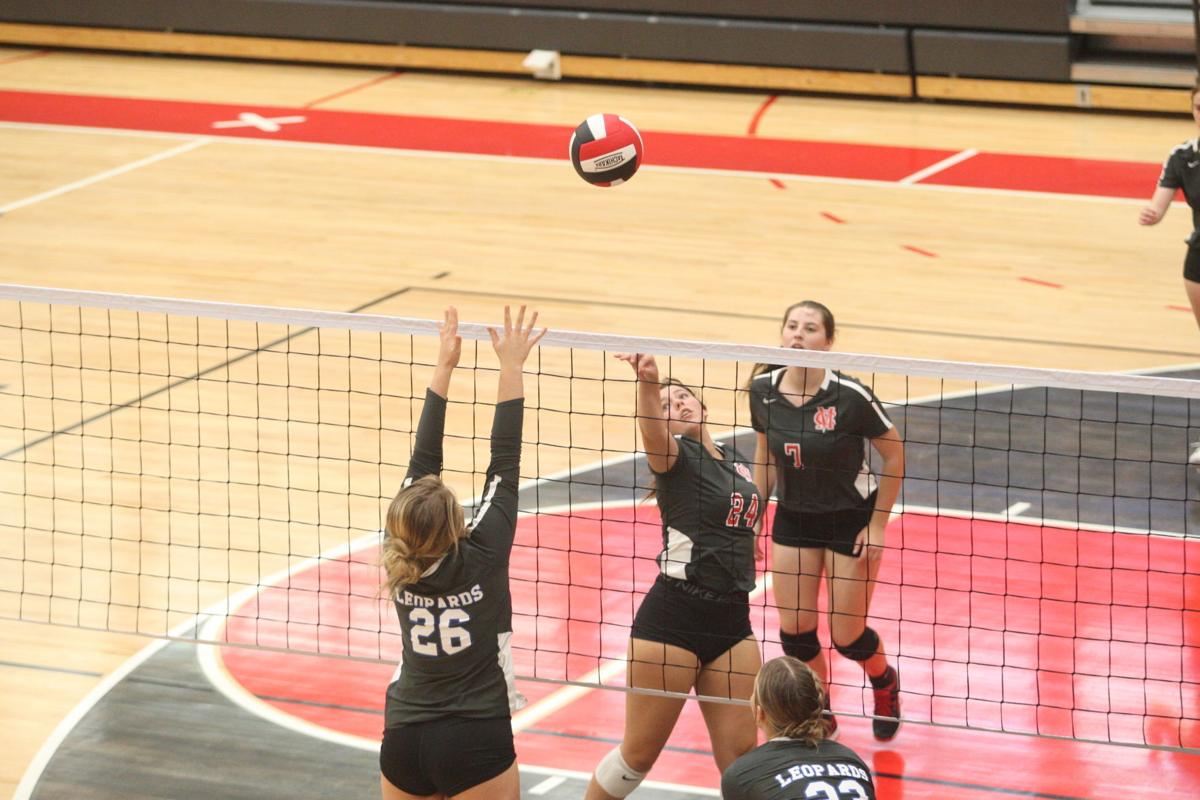 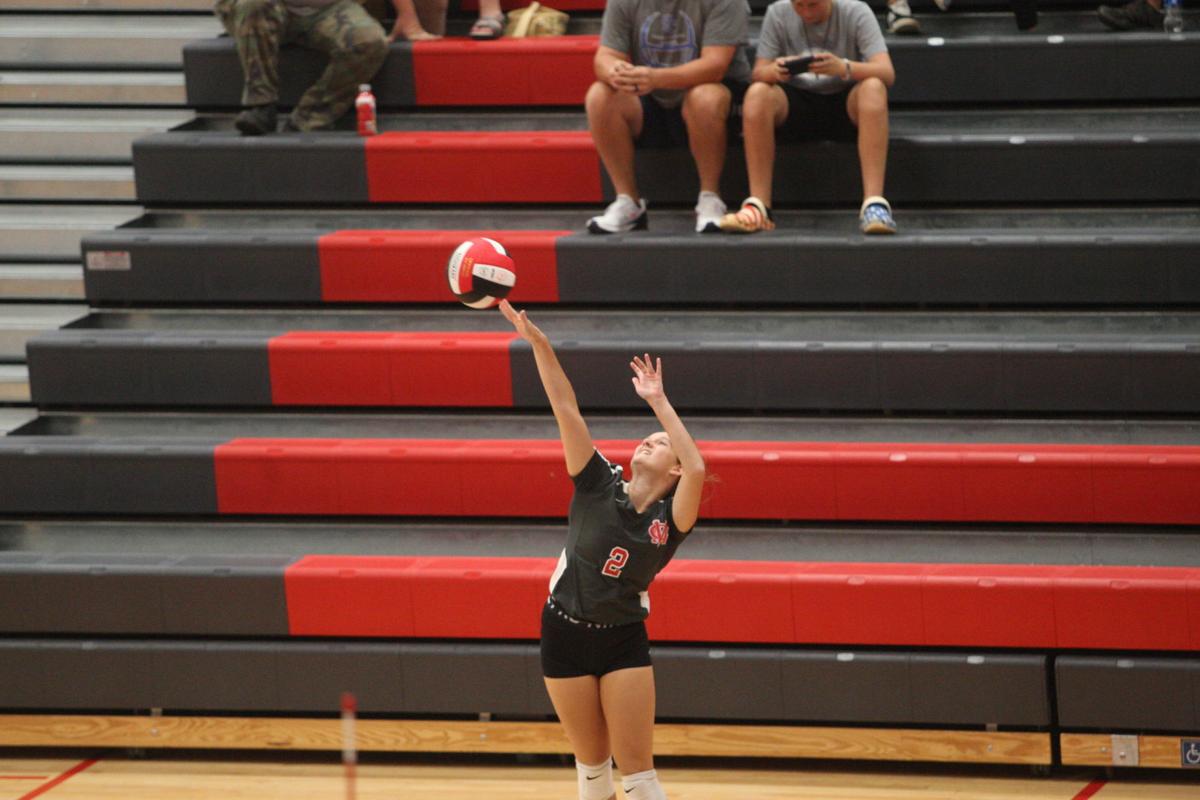 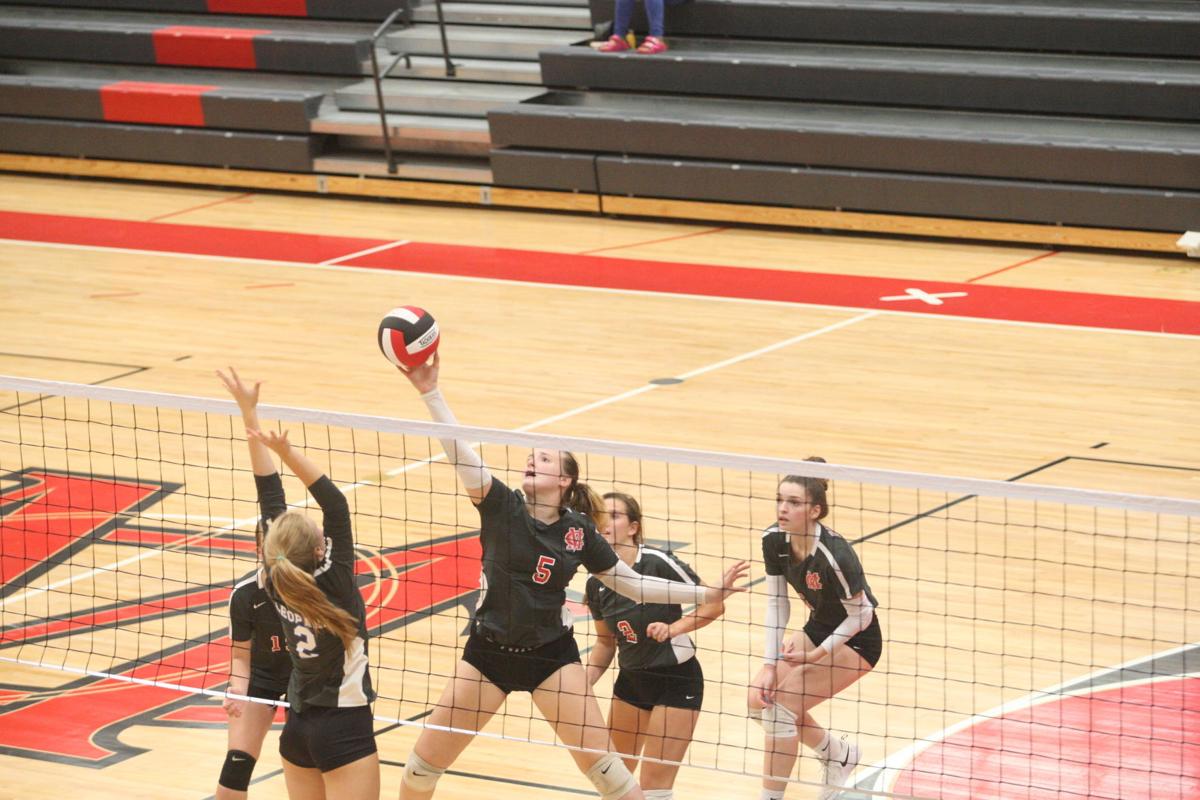 Vivien Hajdu had a big night against the Leopards in all areas with 11 aces, 10 kills and nine digs. Jenna Reese led the attack with 14 kills. Keira Giberson distributed the ball efficiently recording 11 assists, followed by Kassie Guest with eight. Madison County won the match, 25-13, 25-19, 25-14.

Two nights prior, the Red Raiders had their starting rotation back for the first time in two weeks. The girls got off to a rough start in the first set against Athens Christian, but came back strong in their first match to reach a tie-break set and win convincingly (19-25, 25-10, 15-8).

“They showed great resilience in their response to having a poor first set, but not letting it affect their ability to perform in the next two sets,” said Madison County head coach Kyle Cooper. “Ultimately, they left the lost set behind them and focused on doing the right things to win the next two sets.”

“A welcome addition to our game for the whole week was the increase to our block,” said Cooper. “The team had the most productive week defensively by far.”