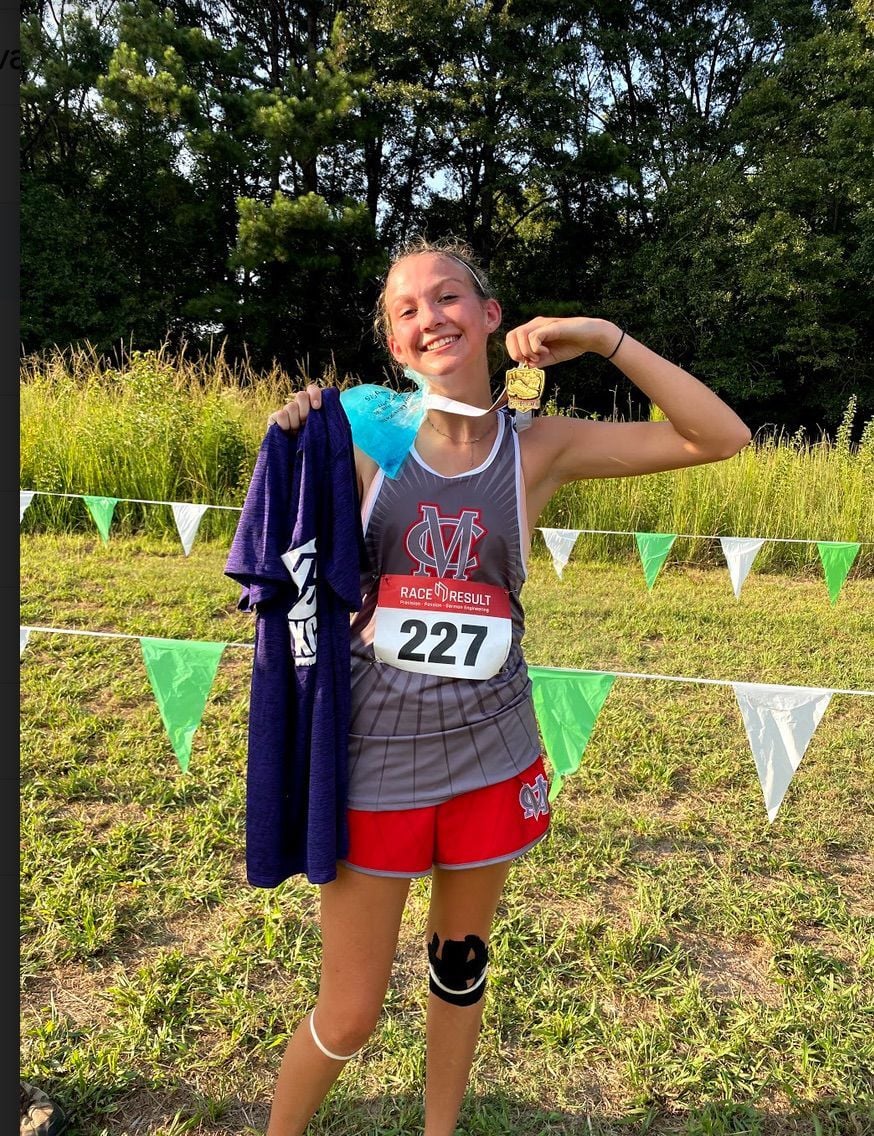 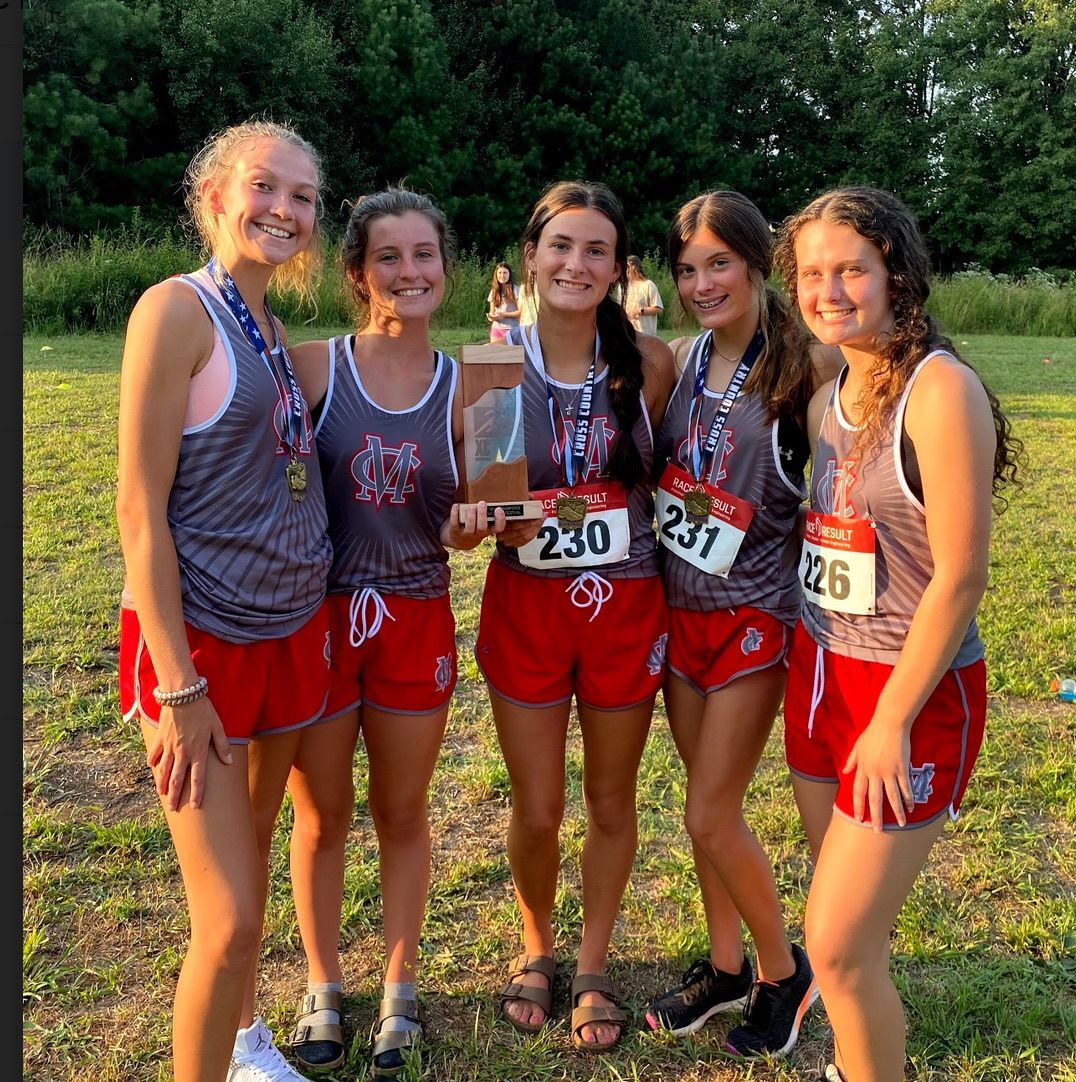 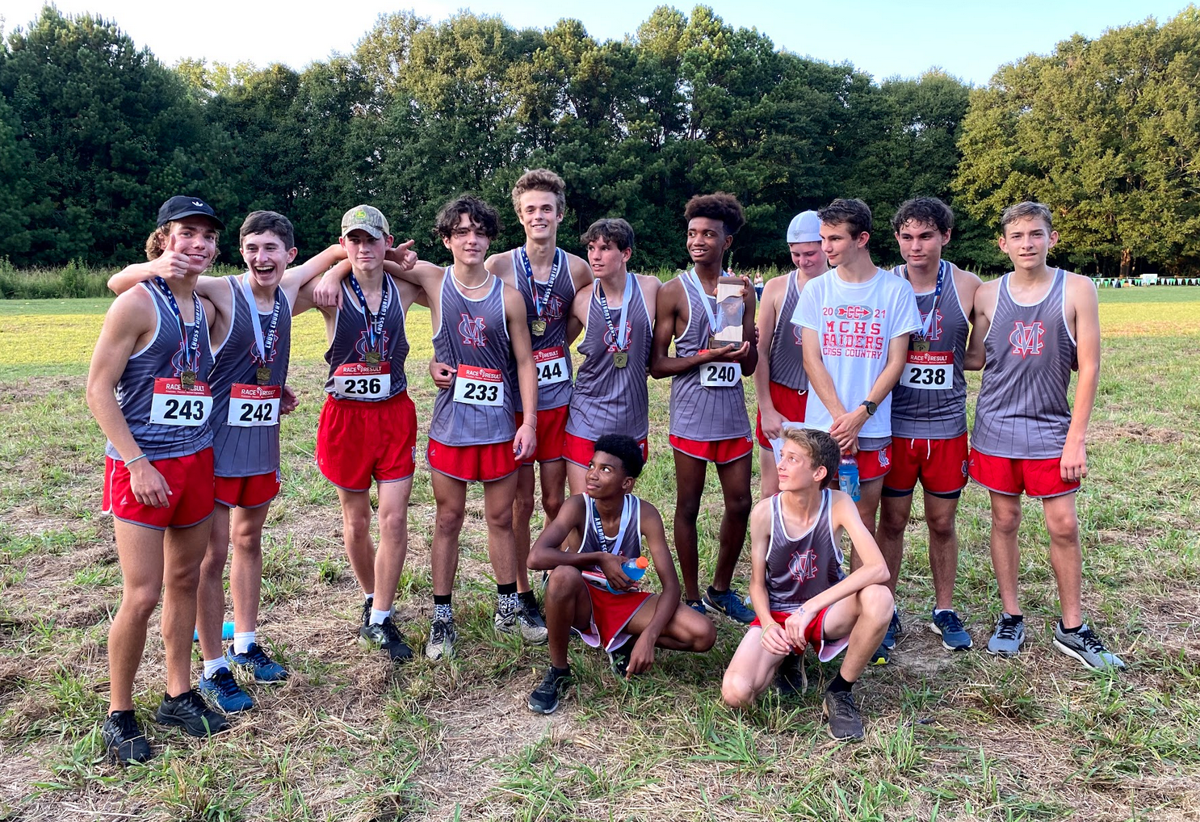 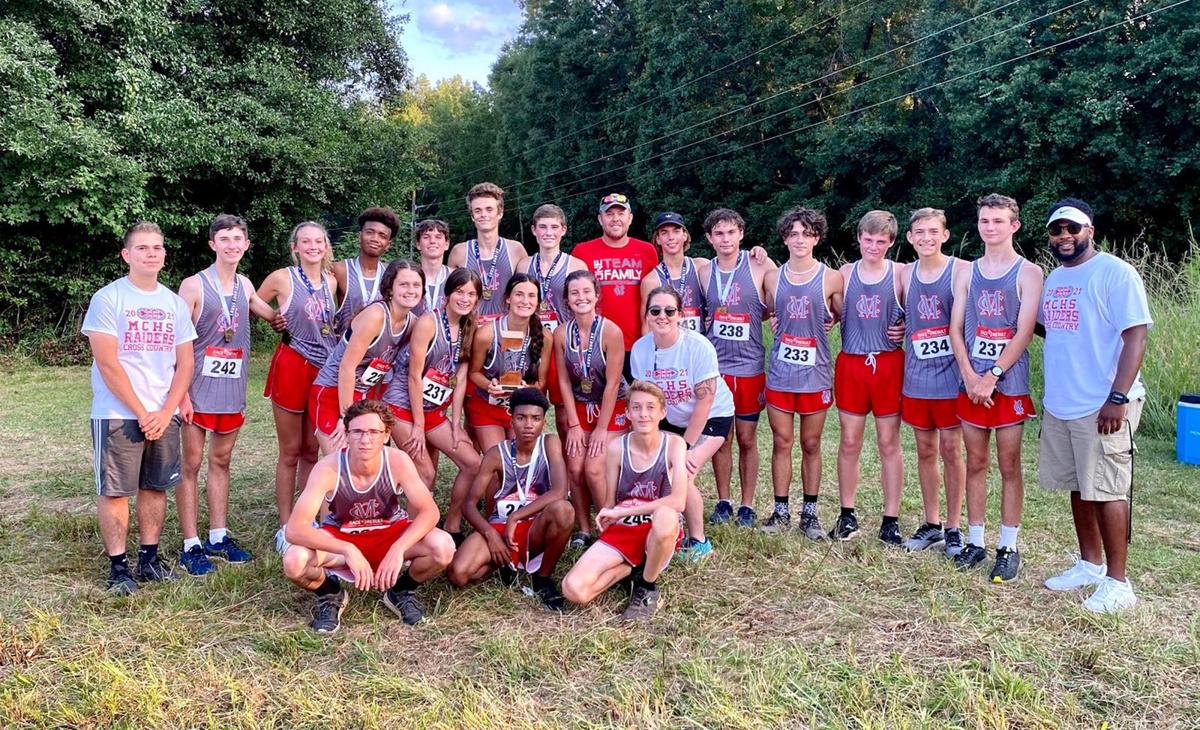 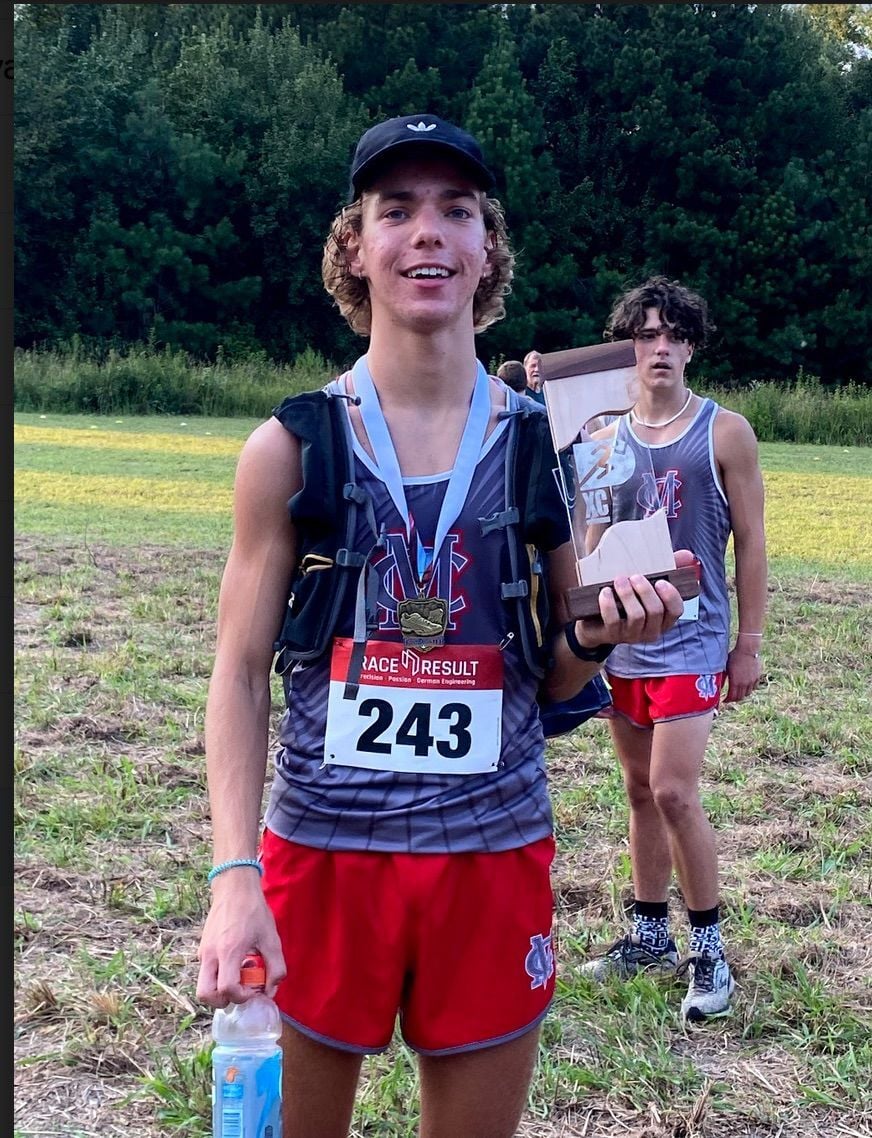 Gabe McCary won the race for the Red Raiders with a time of 18:11.

Gabe McCary won the race for the Red Raiders with a time of 18:11.

The sun shone on the Piedmont Preserve near Terrapin Brewery in Athens, and the Red Raider boys and girls shined on the cross country course Saturday, with both teams taking first place in the inaugural Piedmont XC Festival.

The Red Raider girls took four of the top five positions Saturday, with Lindley Hawks winning the event with a time of 24:52. She was followed by Lakin Wood, second, 25:21; Linslei Wood, third, 25:21; and Kylie Schubert, fifth, 26:40.

“That’s the first time our boys in Madison County history have scored a perfect score, and I think it’s the first time, too, that both the boys and girls have taken first place in a race,” said Red Raider head cross country coach Joe Barnett.

“We’re doing great things, but the only bad thing about us is we’re in the toughest region in the state,” said Barnett. “The top four in region go to state. Four of the teams in our region are top five in the state. So it’s going to be tough. But I told our kids that and they’re like, ‘Coach, that doesn’t mean anything, we’re going to grind it out, we’re going to train hard.’ That’s the positive with both boys and girls.”

Barnett is happy with how his teams have looked so far this season.

“This season has had an amazing start for the boys,” said Barnett. “Some of our top guys are healthy again after some setbacks from last year, so we are expecting a great season for their team.”

He said girls’ team is looking good, despite losing some key runners from last year.

“So the road to state will be a little more difficult than it has been in the recent past,” said Barnett. “These setbacks have not discouraged the girls at all. They are still training as hard, if not harder even, than ever before. The end goal this year is like it is every year. Compete hard, make it to state, and increase our ranking at the state level.”

Madison County will run again Sept. 25 at North Oconee in a preview of the Oct. 23 Region 8-AAAA meet, which will also be held at North Oconee. The Red Raiders will then run at the Mountain Invitational in Helen Oct. 7, before concluding their regular season Oct. 12 at the Franklin County “Region Tune-Up” in Carnesville.