Ray Dove snapped this photo of New Hope Church in Paoli during the Feb. 8 snow. 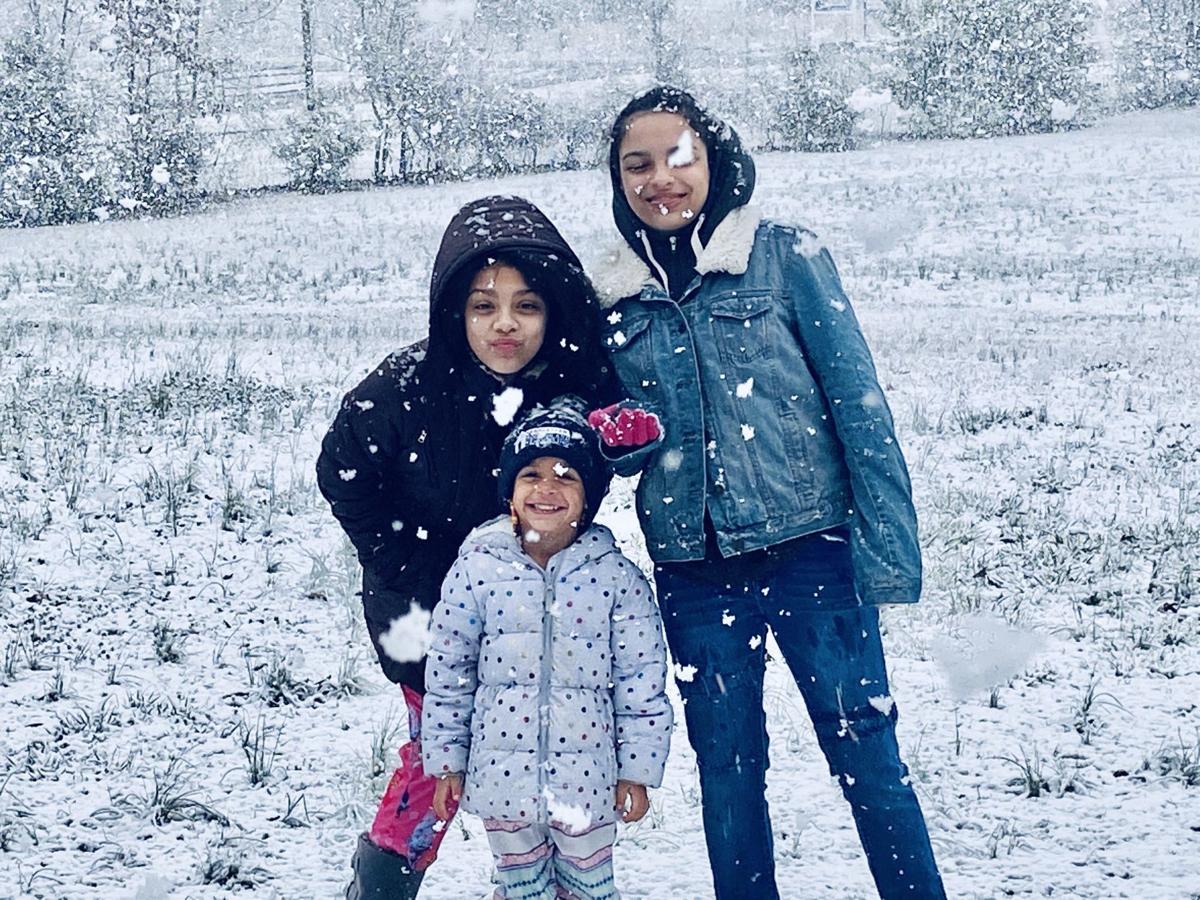 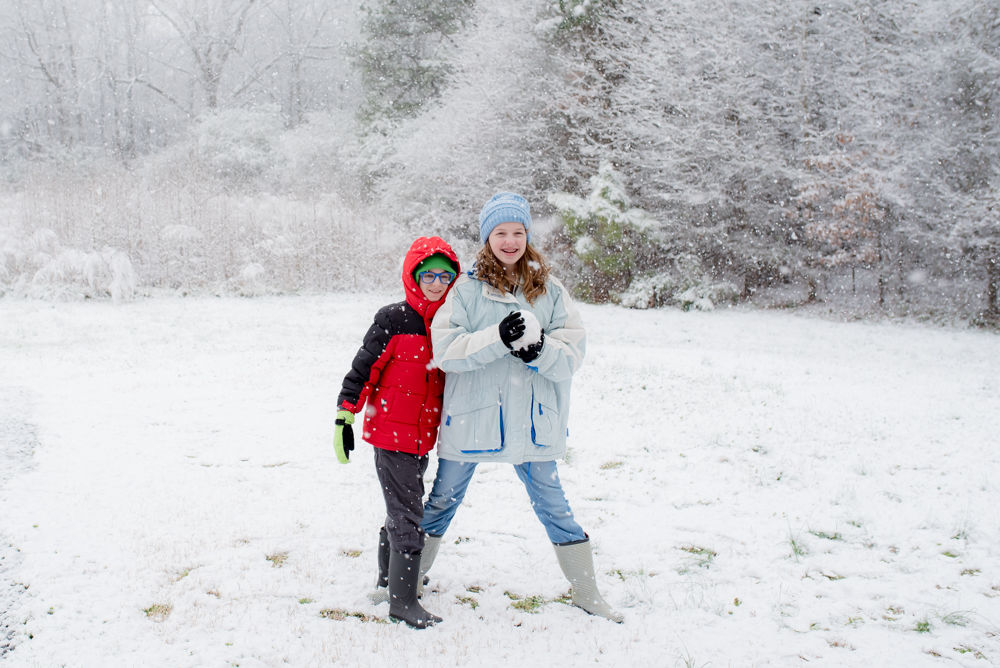 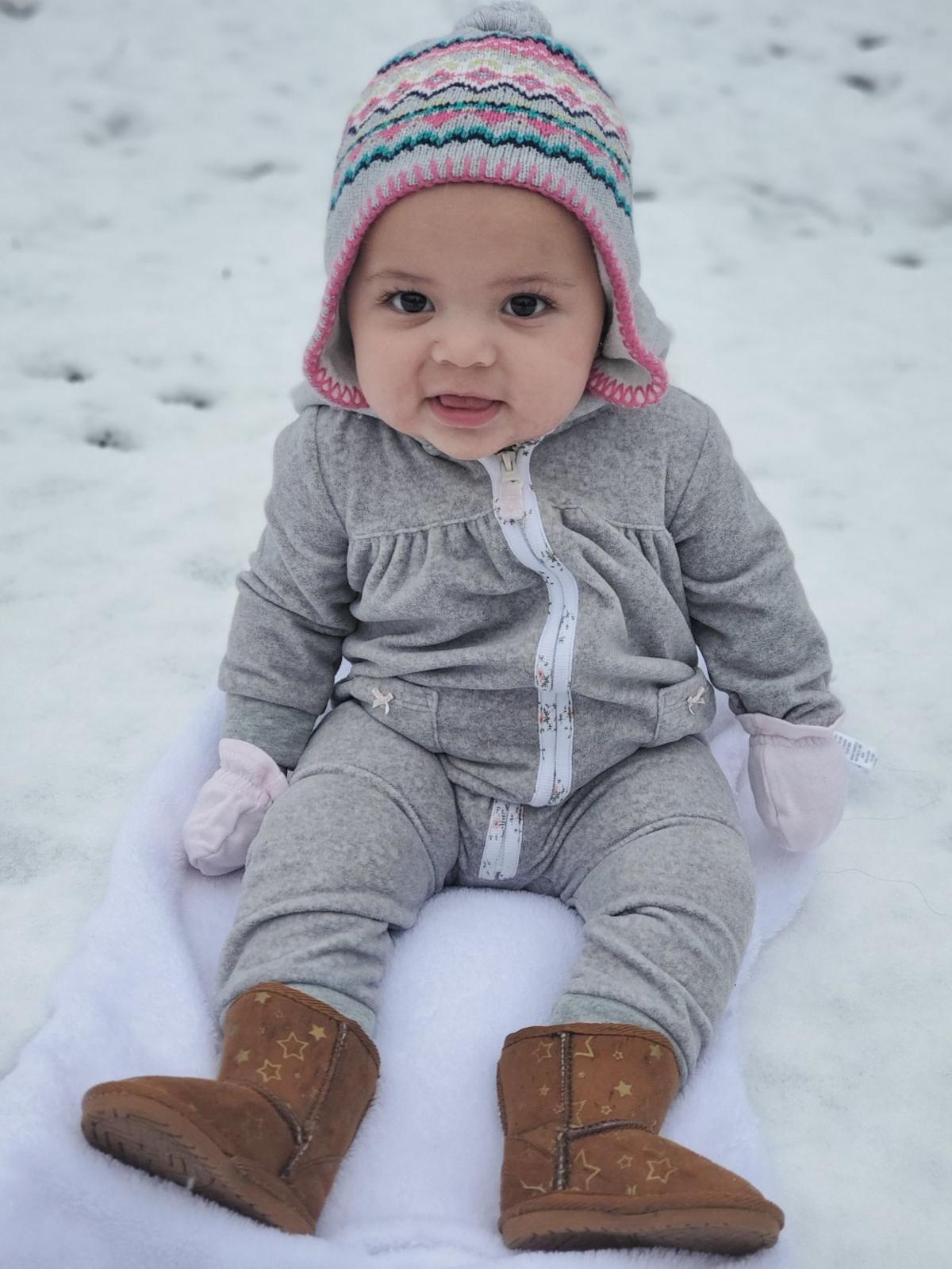 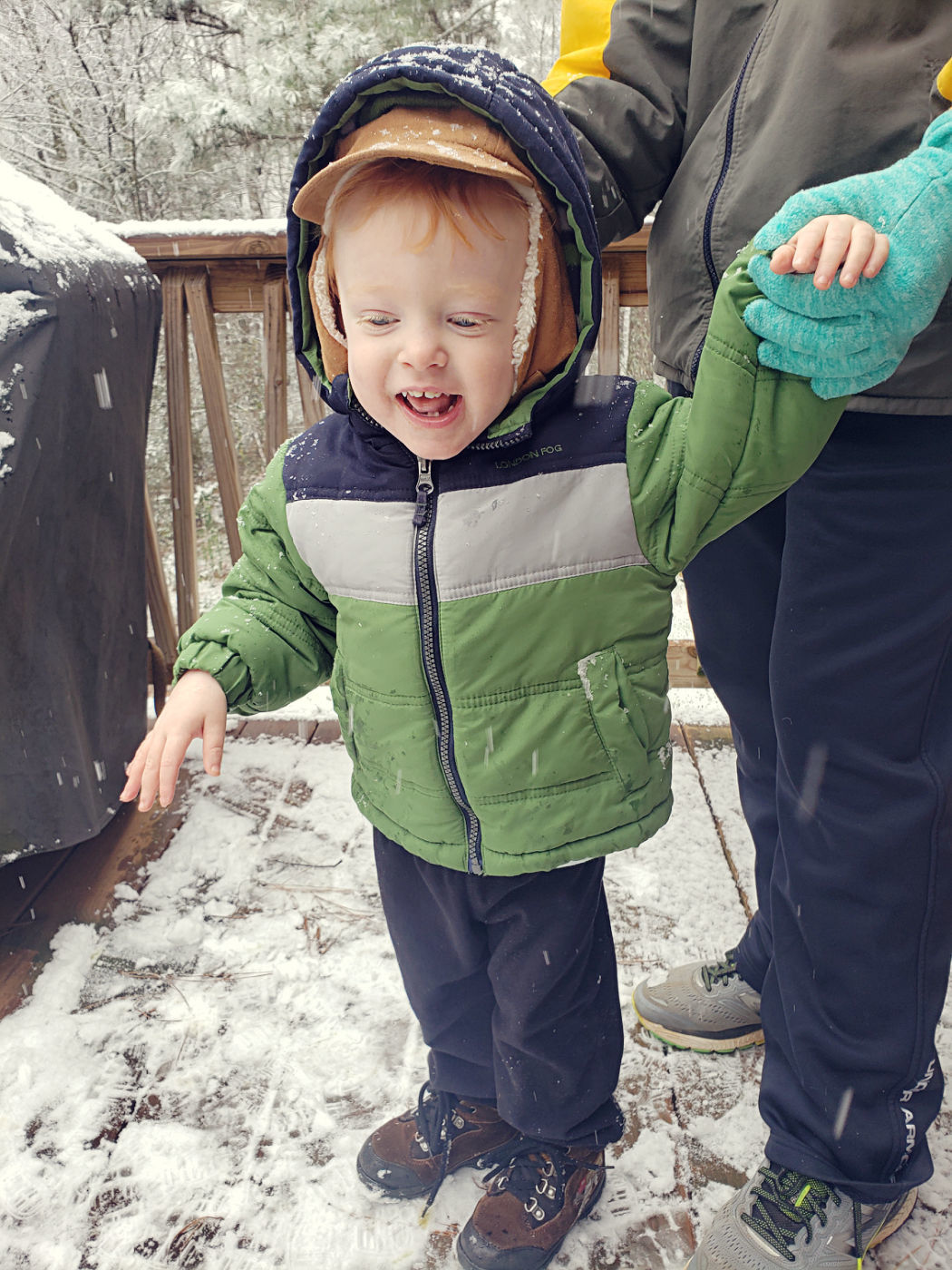 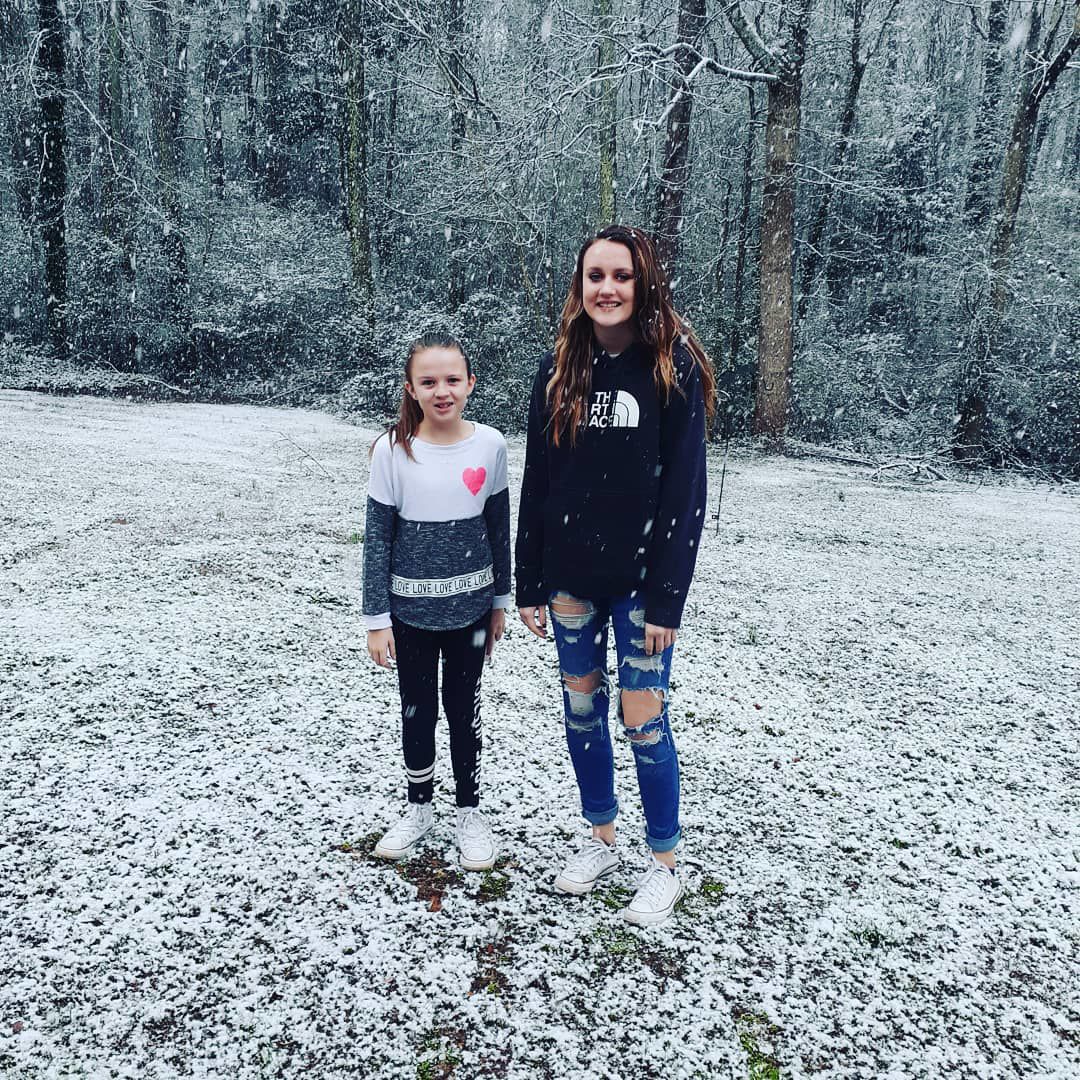 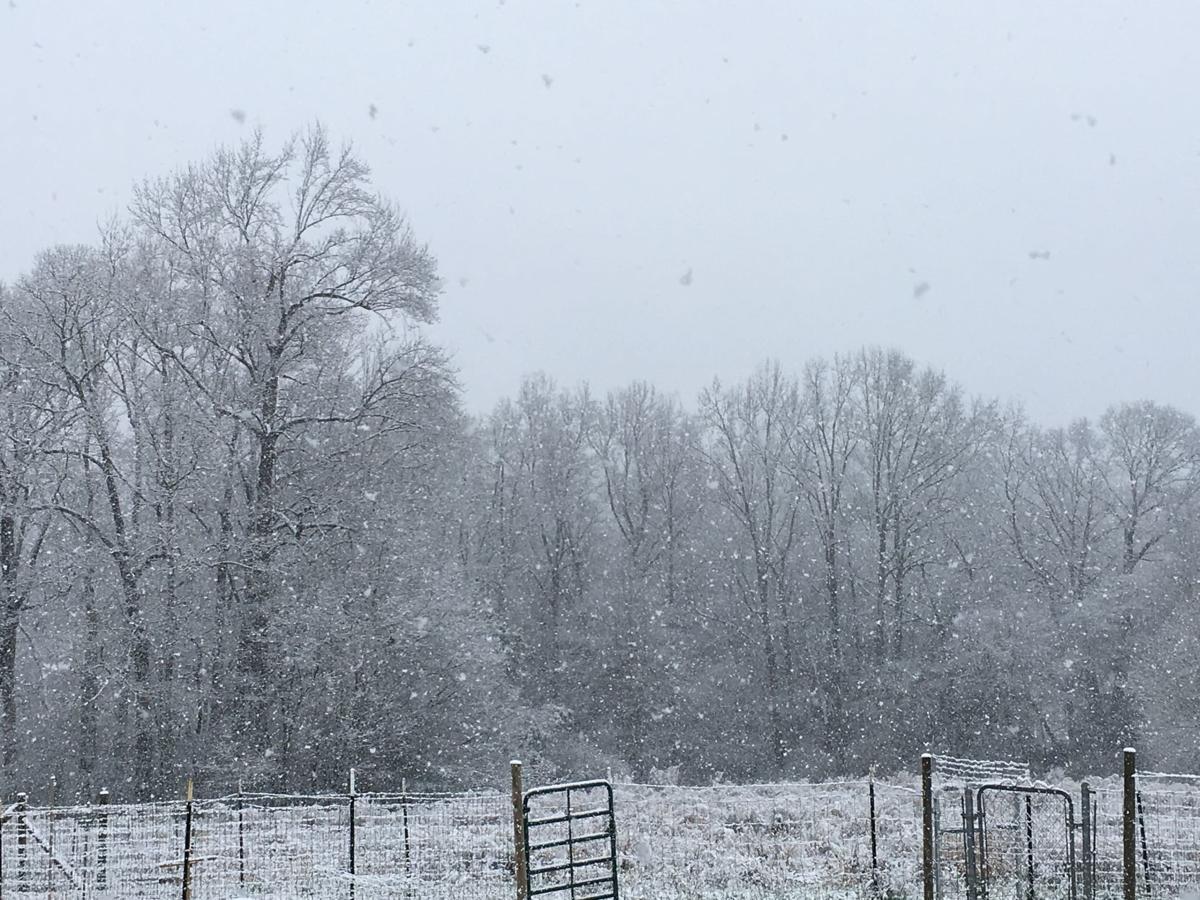 Ray Dove snapped this photo of New Hope Church in Paoli during the Feb. 8 snow.

The skies over Madison County had some abrupt mood swings over the past week.

There was rain — lots of it. There was snow. There was even some sunshine and balmy weather.

The South lived up to its crazy weather reputation during the second week of February. Locally, several roads were significantly damaged by water runoff. The dust on old snowsleds was wiped off for a rare day of hill riding. Short sleeve weather made an appearance, followed by more rain.

The real precipitation got going Feb. 6 when the skies opened up major flooding.

“We had at least six wrecks in that time and two vehicles that got swept away by water (Osley Mill Road and Roy Woods Road),” he said, adding that both drivers escaped from their vehicles before the water took them. “We had numerous trees, power lines, bridges, and embankments fall down during the storm as well as several culverts and roadways that were washed away by flood waters.”

Baird emphasized that whenever water is covering roads, it’s important to remember that while the water may not appear deep, the road may have washed out. So if you try to drive through a “puddle,” you may drive your car into a washed-out road, leaving yourself vulnerable to the flash flood.

“Call 911 for emergency assistance getting in or out of blocked residences,” he said. “Do not attempt to drive through standing water or a flooded roadway.”

Jenkins said the deluge Feb. 6 “had its origins all the way down in the eastern Pacific off the coast of El Salvador and streamed across the very warm and moist Gulf of Mexico.”

“It was the perfect set-up for very heavy rains in north Georgia,” said Jenkins. “Not to be out-done, ‘Old Man Winter’ decided to make a snowy appearance just two days later. What was originally forecast to be a weak system bringing little more than light rain ended up tapping into more moisture than expected and brought one-to-three inches of snow across the county last Saturday, with four-to-seven inches north of Canton to Commerce.”