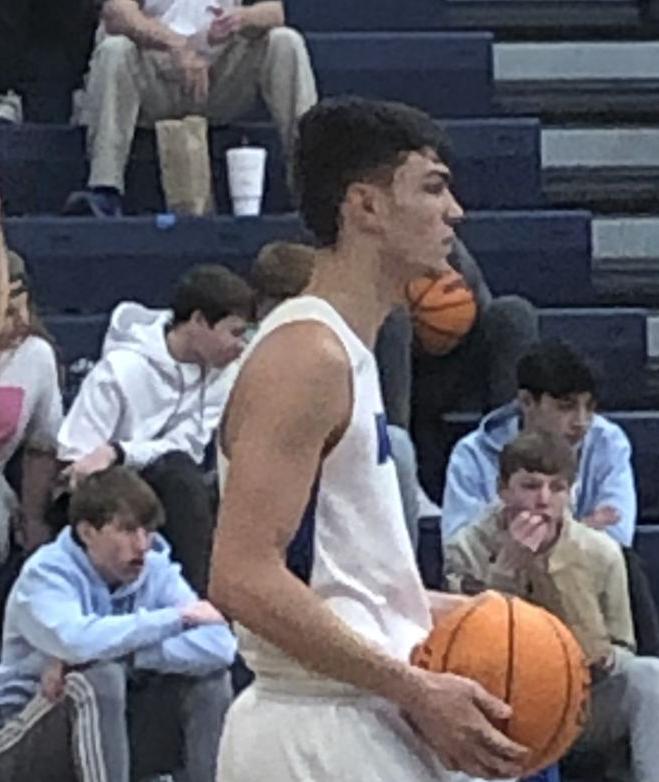 Bradley Lewis helped the Leopards with win against East Jackson. 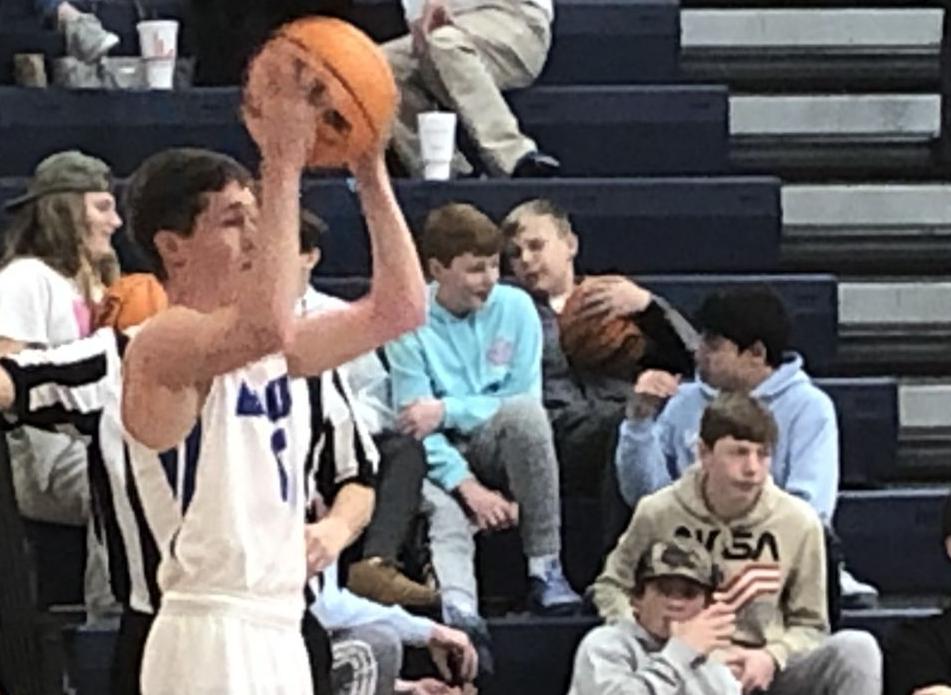 Carter Stroud brings the ball in during recent game.

Dakota Orr goes up for a basket during East Jackson game.

Bradley Lewis helped the Leopards with win against East Jackson.

Carter Stroud brings the ball in during recent game.

Dakota Orr goes up for a basket during East Jackson game.

The Banks County High School boys basketball team is ranked #1 in Region 8A, and facing the East Jackson team this past Saturday helped the Leopards maintain that momentum with a 54-45 win.

The team faced East Jackson Eagles this past Saturday at the Leopards gym. The Eagles started out strong and outscored the Leopards in the first, but not by much. The score was 5-2. However, the Leopards quickly changed the tone and poured on strong with 21 points alone in the second. As the Leopards headed into the half, the score was 25-18. Top scores of the half included Bradley Lewis with 11 points and Garrett Presley with 13 points.

The Leopards and the Eagles played a very tight third quarter with equal points of 12, but the Leopards managed to put a few more points on the board during the fourth. The Leopards finished with the win with a score of 54-45. Top scorers of the second half included Presley, Pierce Martin and Clay Gosnell.

Head Coach Griffin commented that even though the game had low possessions and scoring, he felt that the defense played well and forced the Eagles to take some tough shots.

The top scorers of the well-distributed game were Presley with 16 points, Martin and Lewis with 15 points and Gosnell with 8 points.

The team will take on Rabun this week. Rabun is 2-15 in the season and is ranked third in 8AA.