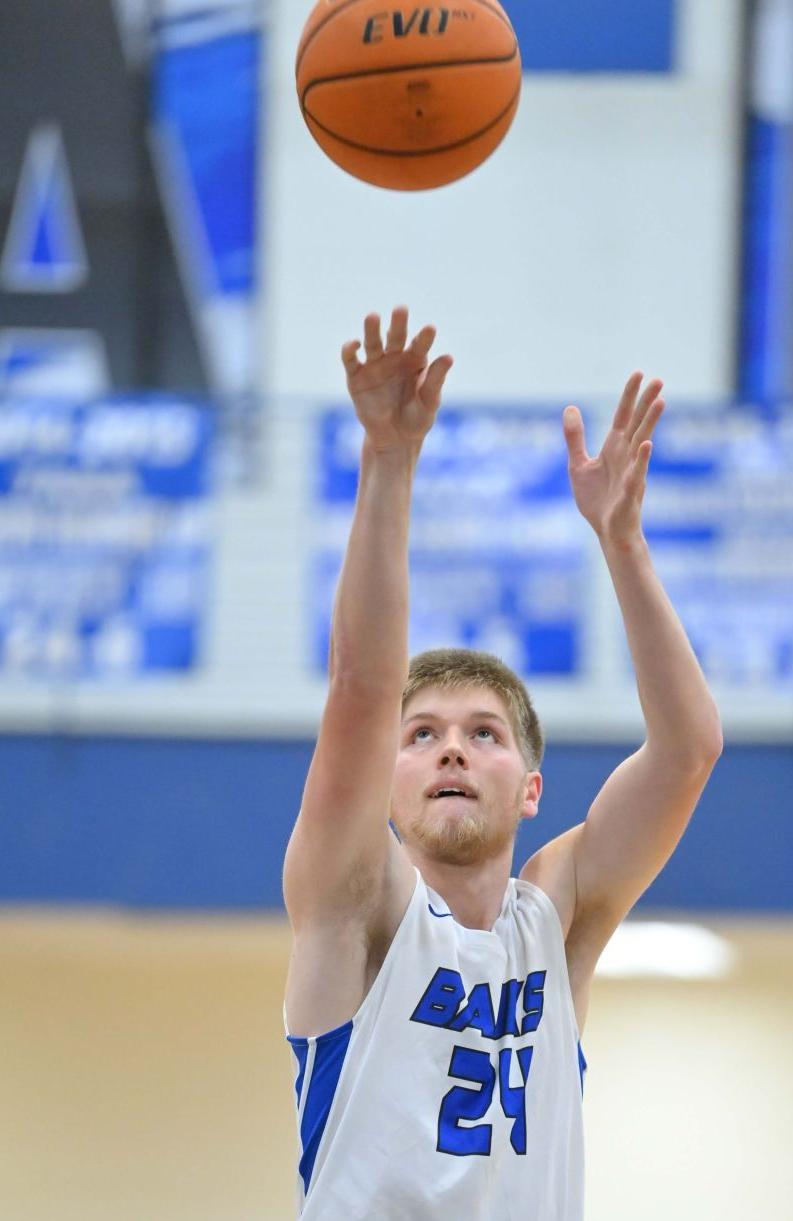 Pierce Martin led the Leopards with 15 points during the region tournament game. 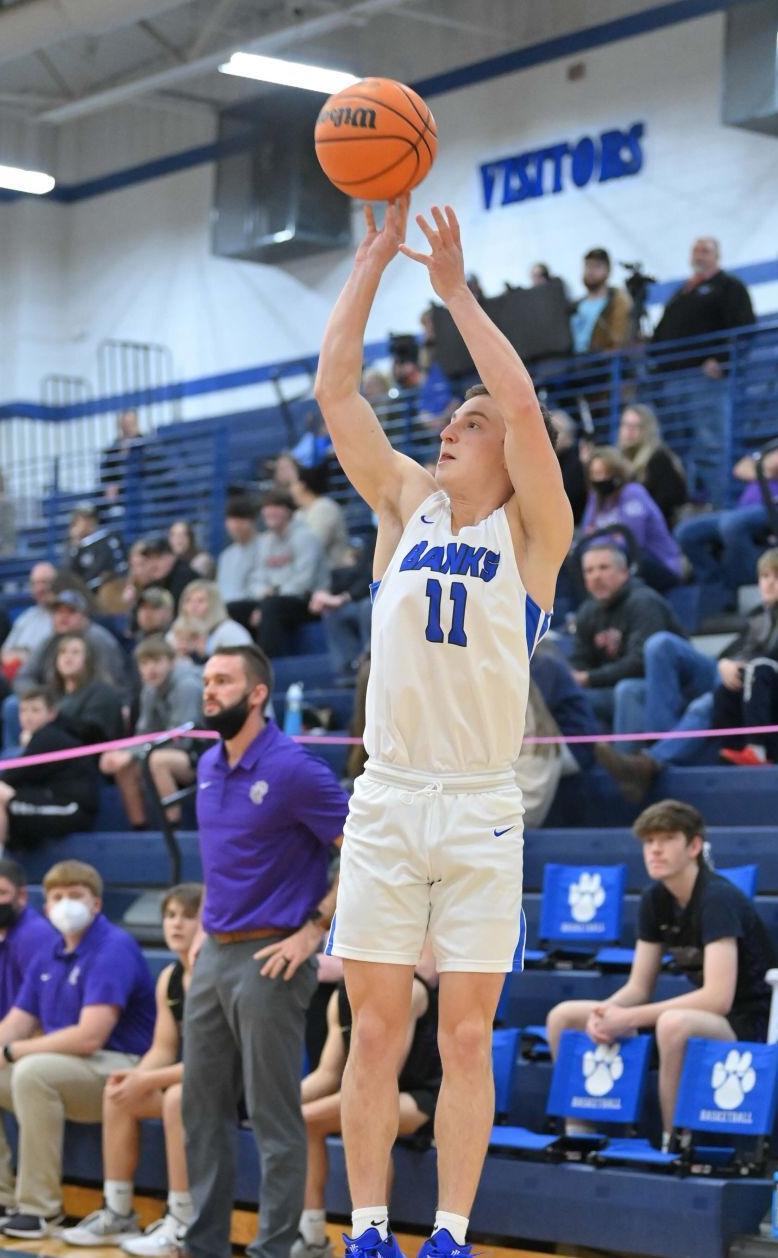 Clay Gosnell had 9 points for the Leopards during Union County game. 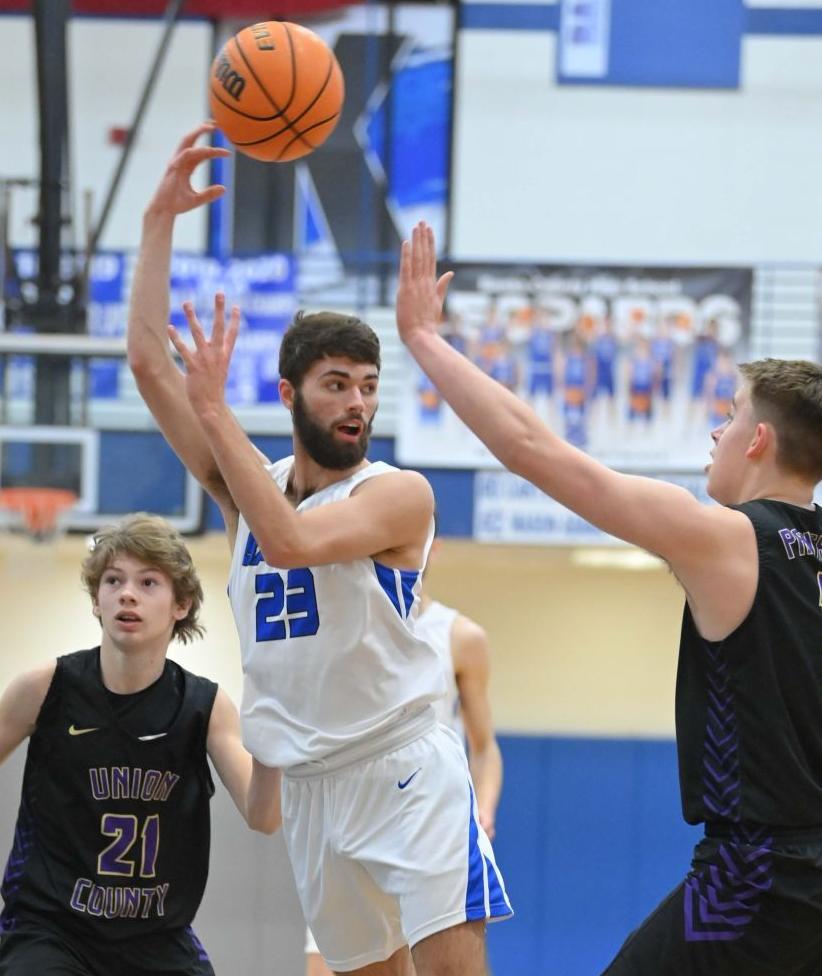 Senior Garrett Presley has had an outstanding senior season for the Leopards. 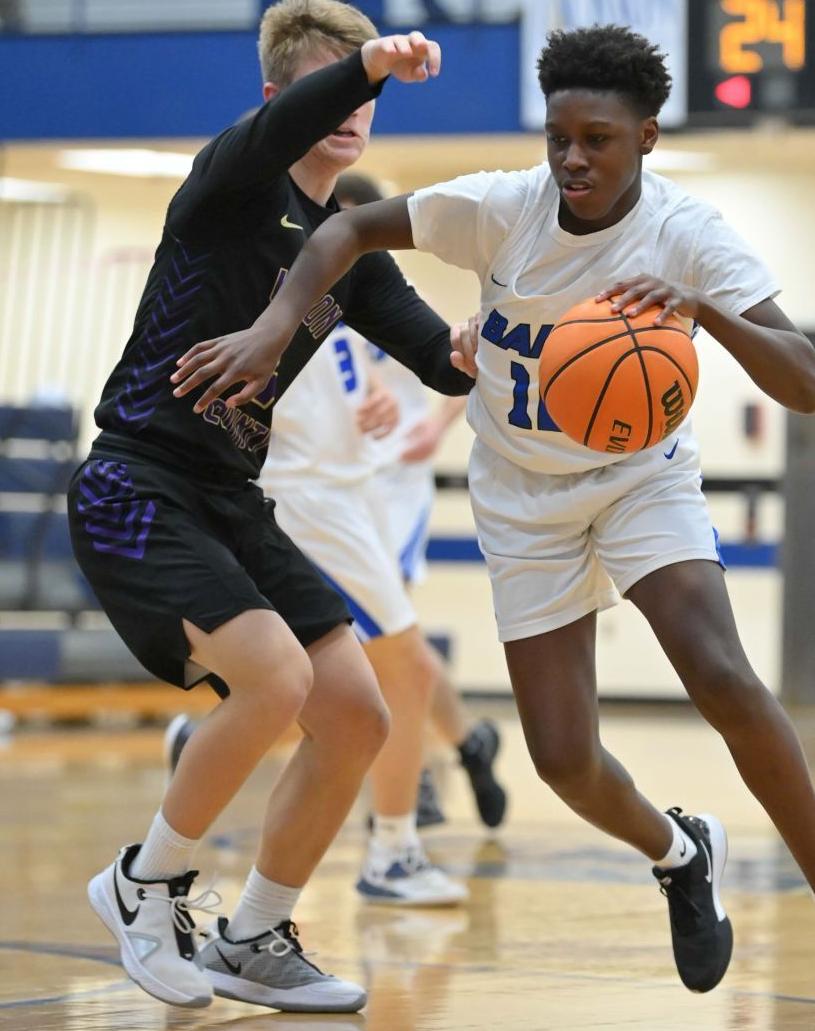 Pierce Martin led the Leopards with 15 points during the region tournament game.

Clay Gosnell had 9 points for the Leopards during Union County game.

Senior Garrett Presley has had an outstanding senior season for the Leopards.

After a slow start, the boys gained momentum and secured the spot in the Region Championship. Coach Griffin knew going into the game that Rabun would be tough.

“They are a team that can beat anyone," the coach said "We had a very slow start, and it took us a while to figure it out, but we are now playing for the region championship."

The Leopards and the Panthers were tied with 6 points apiece during the first quarter and were finally able to get things going into the second with a score of 20-15 going into the half. The fourth quarter was a repeat of the first, with both teams tie the board with 15, but a leading third quarter helped the Leopards walk away with a guaranteed spot for a first or second-place spot in the region.

The Leopards will face Elbert Co at 7:30 p.m. on Wednesday, Feb. 17, for the Region Championship.