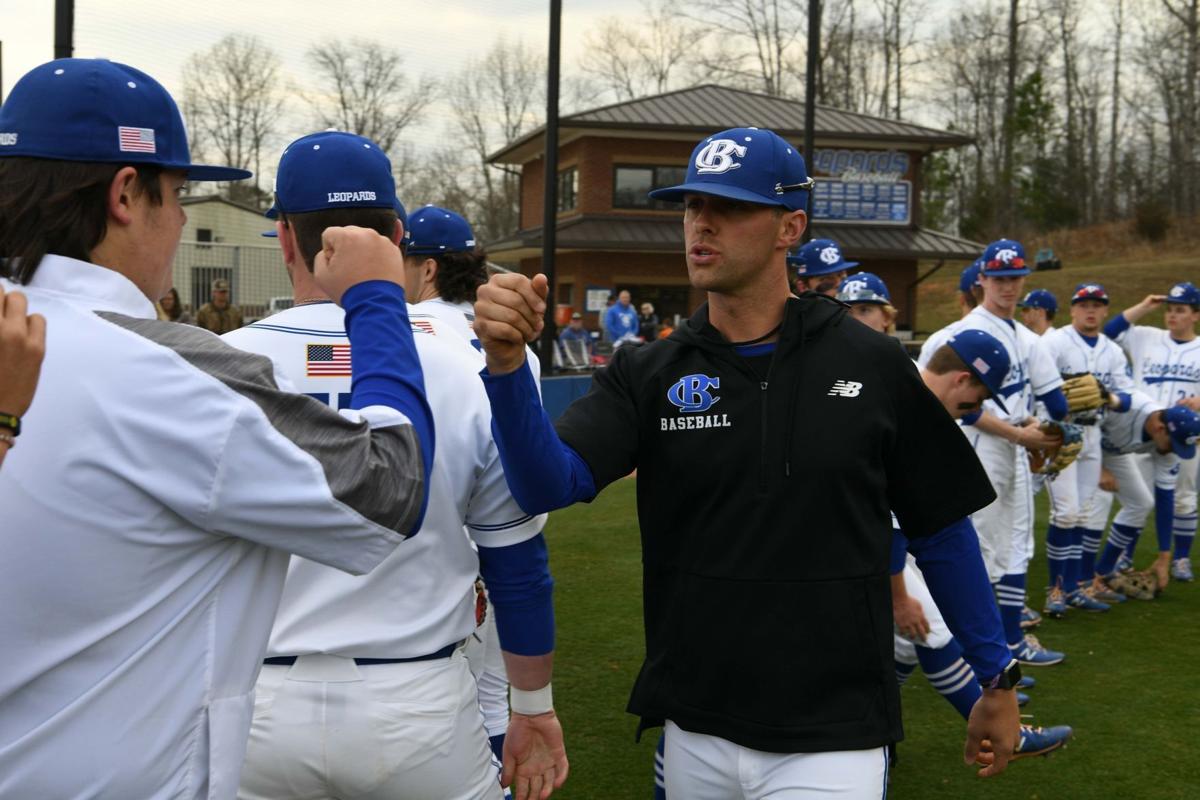 Coach Peyton Hart shown before game against Riverside this past week. Photo by Randy Crump 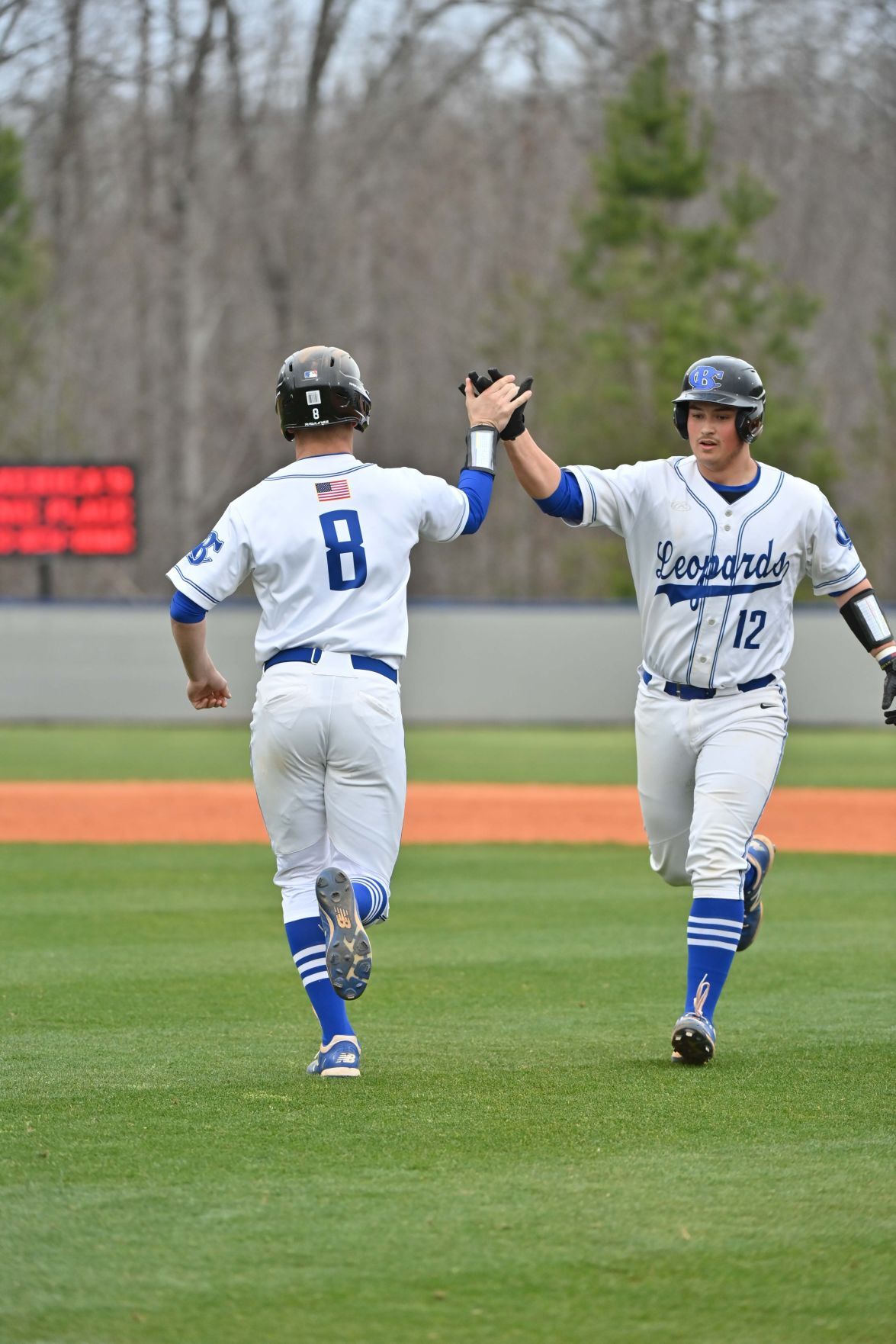 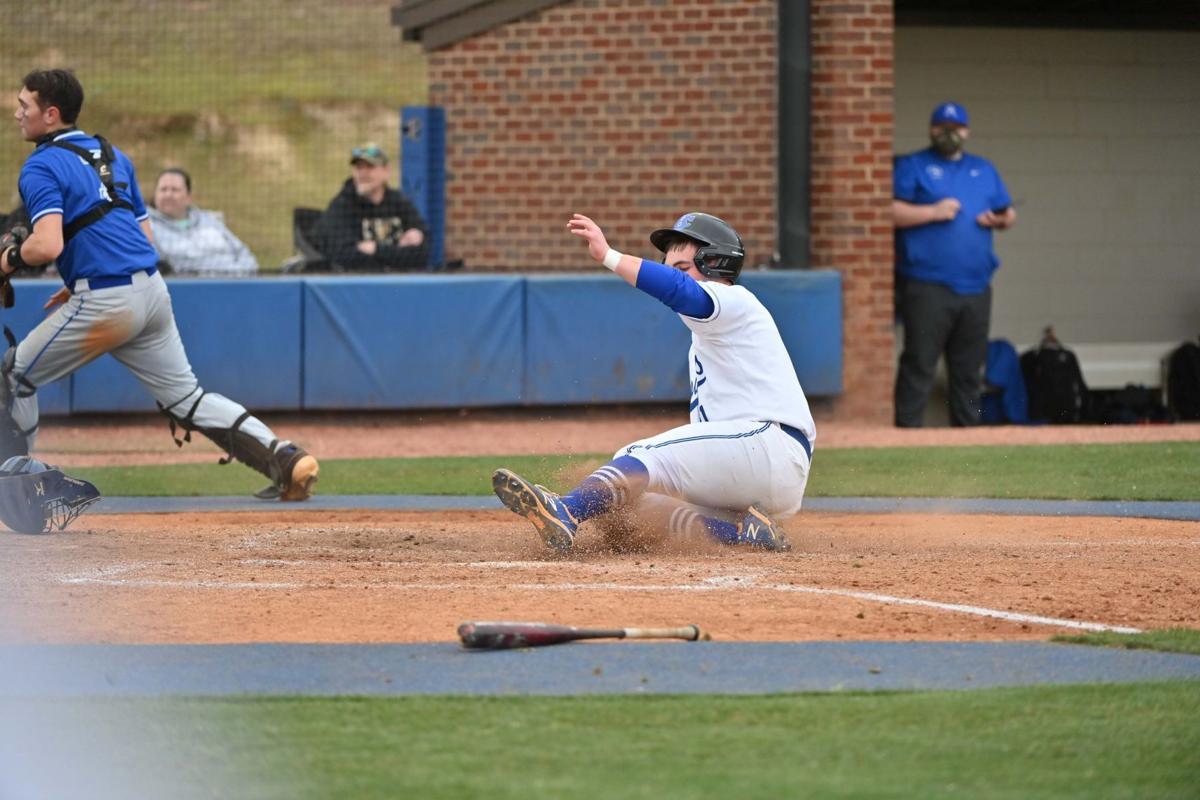 Nolan Hill is safe at home during game against Riverside. Photo by Randy Crump 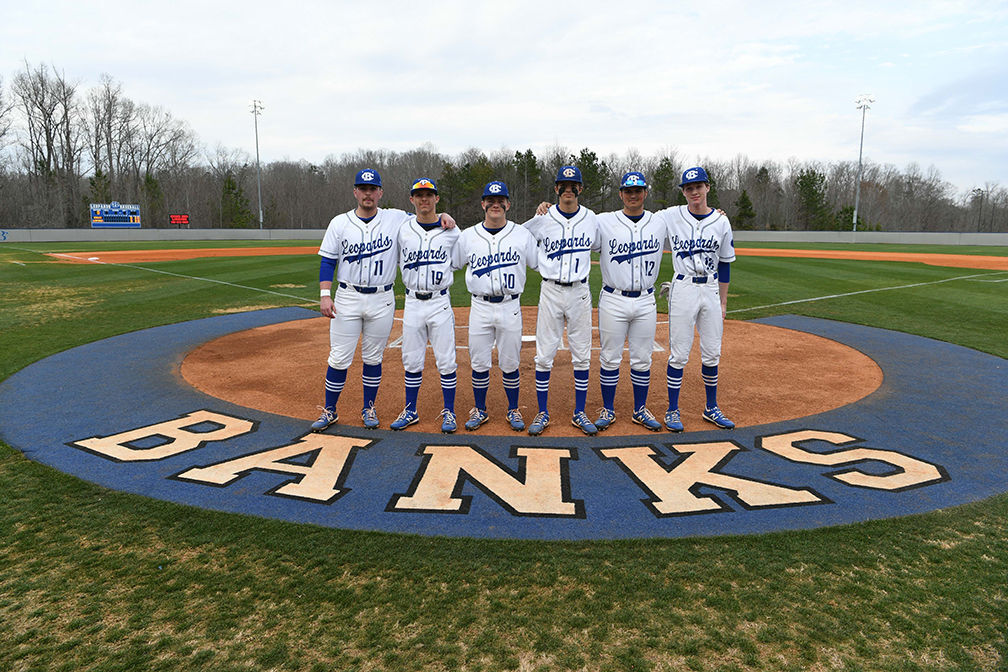 Coach Peyton Hart shown before game against Riverside this past week. Photo by Randy Crump

Nolan Hill is safe at home during game against Riverside. Photo by Randy Crump

The Banks County High School baseball team celebrated senior night with a dominating win over Riverside 14-2 this past week.

"Our staff always enjoys honoring our seniors," head coach Peyton Hart said. "It's a great night to reflect and honor these guys' work over the last four years, and if you have followed our program, you will see how far we have come as a program. A lot of that has to do with our seniors. They bought into what we were trying to accomplish from day one and haven't looked back. I'm proud to be their coach. I'm also thankful for the young men that they are becoming. To raise students and student-athletes, it takes a village of people. These young men's parents and families have done a fantastic job of raising them. It was a special evening."

The team continued the celebration with a big third inning to help the Leopards secure Riverside's win. Stroud led with hitting, going three for three at the plate, followed by Tripp Williams, Moon and Bowen Roberts, who contributed two hits apiece. Cam Davis, Angel, Burchett, and Whitfield also added one hit each.

On the base paths, the Leopards were aggressive, with five players having stolen bases.

Starting on the mound was senior Burchett, with a total of 65 pitches. Burchett only gave up two hits and had eight strikeouts. Relief pitcher Kyler Stancil finished the game and held Riverside for the run-rule win in five innings.

The team faced Riverside again on March 19, and the final score was 17-2.