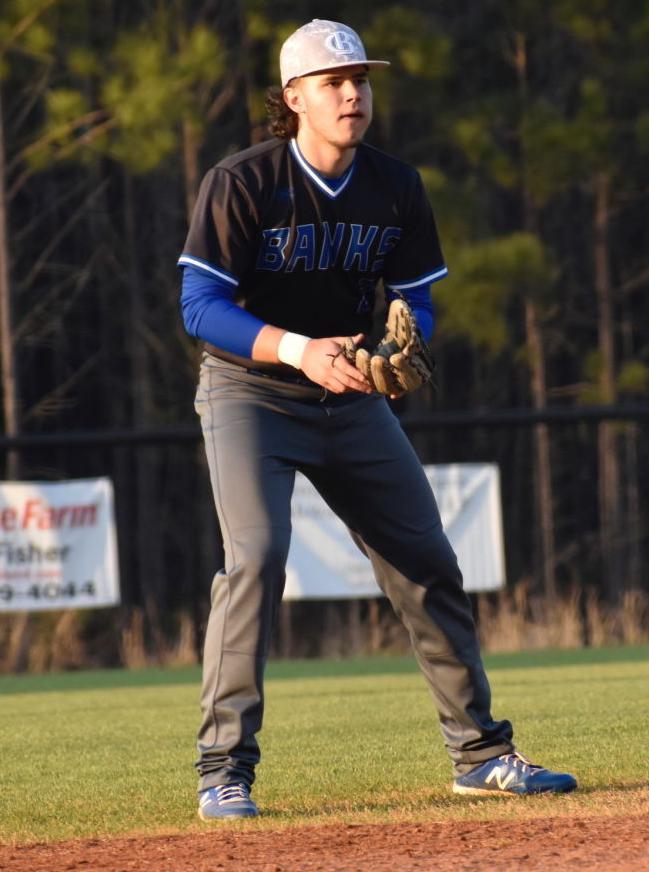 Bowen Roberts has helped his team win 3 games this past week. 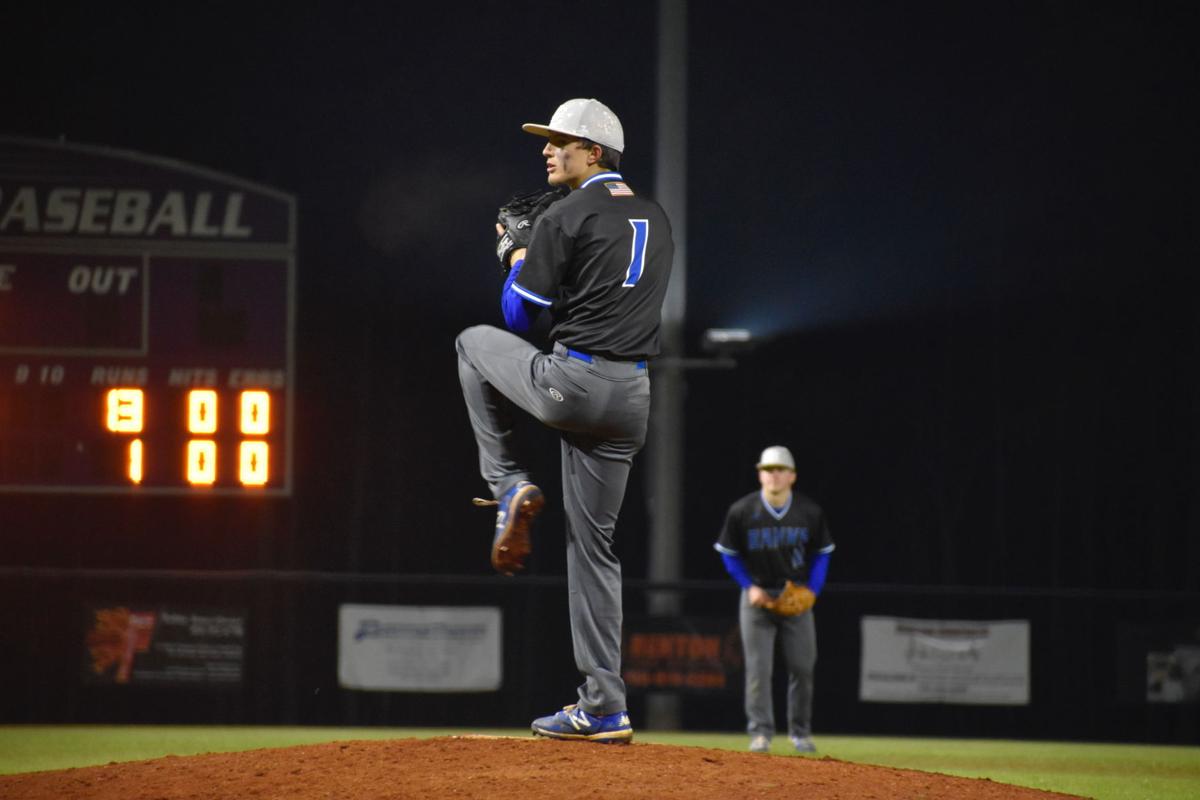 Pictured is Ty Burchett on the mound for the Leopards.

Bowen Roberts has helped his team win 3 games this past week.

Pictured is Ty Burchett on the mound for the Leopards.

Banks County baseball showcased their talents this past week by dominating on the mound and at the plate. The team had three big wins against East Jackson, Morgan County, and Monticello. The team also faced top-ranked Franklin County and were just shy of three runs for the victory.

The Leopards wasted no time and set the tone for the game by solid pitching from Davis. Davis had five strikeouts for the team. Pitchers Angel and Burchett also had two strikeouts apiece.

Burchett had two hits for the team, along with Roberts and Moon. Leading the game with Leopard hits was Herrin with three," said Coach Peyton Hart. "Roberts and Angel had two RBIs. It's always good to get a solid team win. I thought that all of our guys did a great job contributing, but it started with solid pitching from Cam Davis. He did an excellent job of commanding his pitches and attacking the East Jackson hitters."

Banks County got on the board early in the game by a first-inning sac fly by Angel to score the first run for the Leopards.

Hill was on the mound for the Leopards. He only allowed three hits over five innings, striking out three and walking one. Heath and Stancil also shared the pitching duties for the game and had two strikeouts.

The team tallied 11 hits. Moon, Whitfield, Burchett and Davis collected two hits, followed by one hit apiece from Herrin, Roberts, and Williams. Davis, Herrin, Moon, Whitfield, and Burchett all had RBIs for the game. Roberts led the defense with five puts outs in the field.

Hart said of the game, "Nolan Hill did a fantastic job starting for us tonight. I was proud of the way that he attacked the strike zone and battled hitters today. He gave us five strong innings and kept his pitch count down. Kyler Stancil and Hunter Heath were able to get some time on the mound, which gave them valuable experience."

He added, "I was also impressed with how aggressive we were hitting the ball today. The top of our order set the tone for us. Wyatt and Ty had two hits each and were able to drive in some runs."

Another dominating win for the Leopards was against Monticello, which stemmed from the pitching of Williams. Williams had 11 strikeouts for the game and only gave up one earned run. Stancil and Burchett also contributed with one strikeout each.

"Tripp set the tone for us tonight," the coach said. "He was throwing hard, and his pitches were working. He's worked extremely hard to correct some mechanical glitches recently, and it is nice to see that work pay off. If he continues to work, the sky will be the limit."

Burchett led the Leopards offense. He went four for five at the plate, with five RBIs for the game. Coach Hart commented that Burchett "has had an unbelievable week. He has been on base all week - what we look for out of our seniors is to find a way to get it done."

Roberts and Davis were also on fire at the plate for the Leopards as they had two hits apiece.

Whitfield also stepped up for the team during the game. The coaching staff described Whitfield as being "tough as nails and will do whatever with a smile on his face. He is a fantastic young man and will continue to do great things for us this year."

Haynes and Griffith shared the pitching duties for the game against Franklin County. Haynes struck out two for the Leopards.

The Leopards had five hits for the game from Burchett, Roberts, Angel, Davis, Hill, and Herrin.

"Any time you face D1 pitching, you know that you are in for a battle. We were resilient with our effort and battled until the last out. We had a chance to tie the game or take the lead in the 7th - I think that says a lot about our guys and their fight. Our hitters got better seeing those pitchers tonight. We learned, and we will get better," said Coach Hart of the game.

Hart added, “As coaches, we never feel like we are doing enough - at practice, in games. We are tough on our guys because we know their potential, and we want them to succeed! We are pleased with their performance this week. We are excited to get into region 8AA play and see where we stack up.”