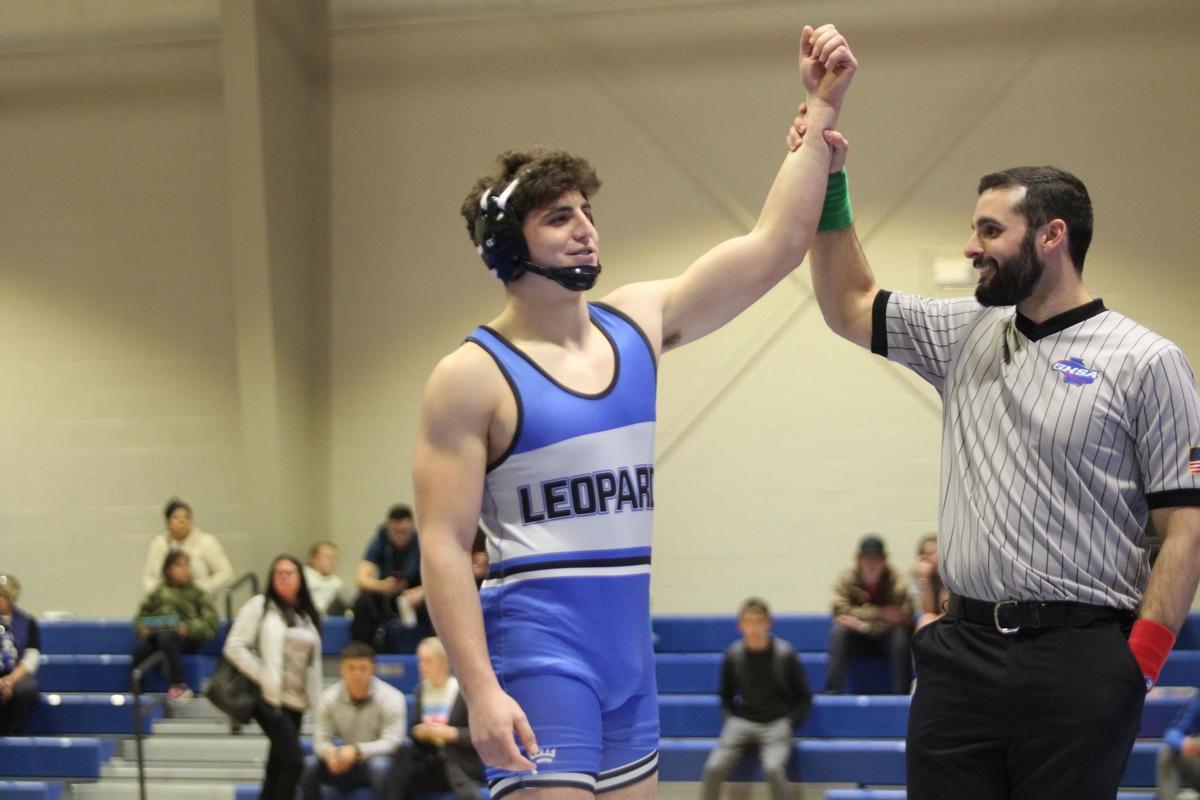 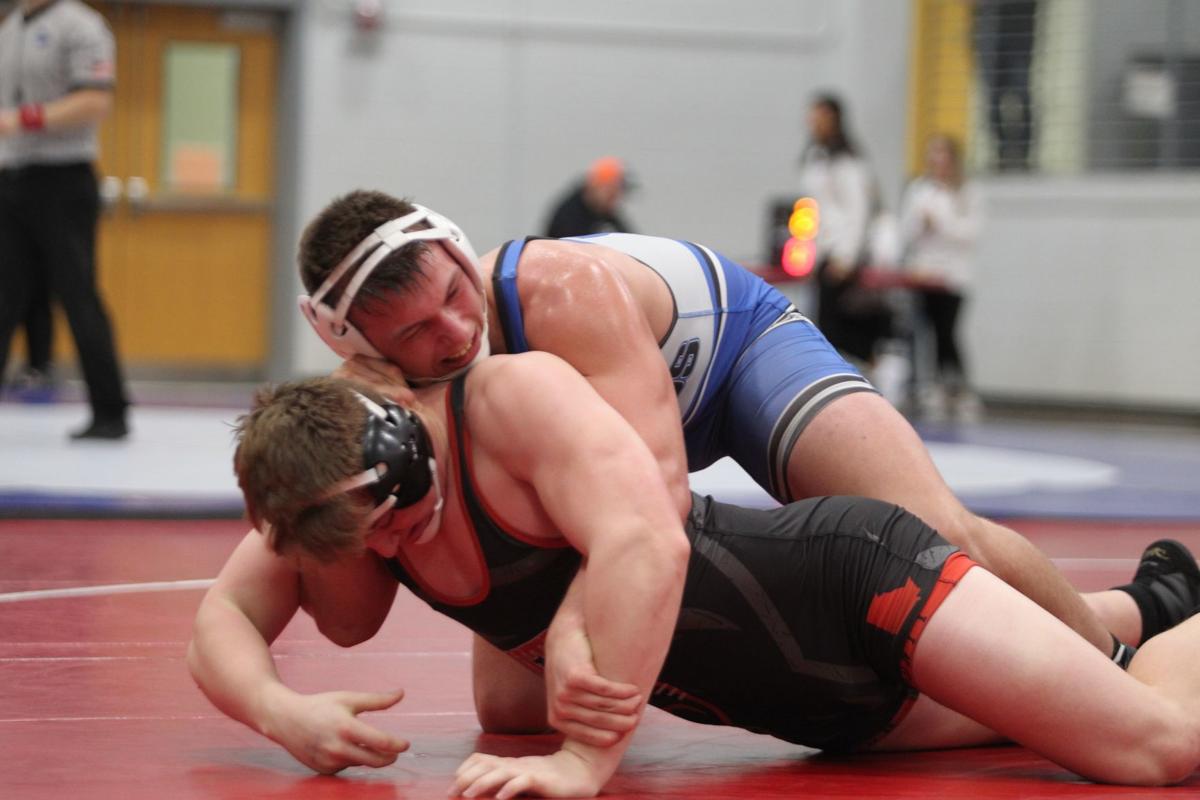 The Banks County wrestling team didn't have a full line-up for the Area 6-AA traditional tournament at Elbert County.

The 10 wrestlers, however, didn't let it minimize their opportunities to advance a step closer to the state tournament.

The Leopards advanced nine of its 10 wrestlers from the area to the state sectionals, led by three area champions - Kellon Walley (145 pounds), Josh Stapleton (195) and Erwin Durmic (220). The team finished fourth overall in the team standings at the area tournament on Saturday, Feb. 1.

"We expected Josh to be in that position," head coach Kasey Hanley said. "We knew if he wrestled well, he could win it.

"Durmic has been solid all year. He has been a welcomed surprise. I truly wish he had started earlier. There's no telling what he could have already accomplished. Kellon has just now started tapping into his potential. He can accomplish, literally, whatever he sets his mind to. He is a great athlete and, physically, very strong."

Along with the three area champions, six others will head to Lamar County for the state sectionals, this Saturday, Feb. 8.

Jacob Voyles (106) and Evan Clark (132) finished third in their weight classes, winning the consolation finals. Both are headed to the state sectionals.

Wyatt Glenn (182) finished fourth in his weight class. He is also headed to the state sectionals.